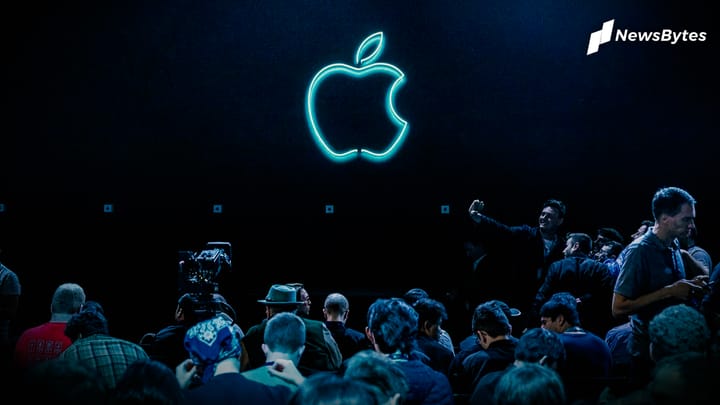 Apple's first-ever "virtual, online-only" Worldwide Developers Conference (WWDC) is off to a flying start. The Cupertino giant, for the first time ever, is hosting a community of millions of developers for free, giving them a glimpse at what the next generation of Apple's software products would look like. Plus, there is a major announcement for Mac lovers. Here's everything the company has announced.

The biggest highlight of the update, iOS 14, has debuted with a bunch of changes, including a new App Library, AI-curated folders to organize apps into different categories. Additionally, the company has announced new, data-rich widgets that work on the home screen in different sizes, a smart-stack that automatically suggests widgets, PiP mode, smaller Siri experience, a translate app, and incremental Message, Maps improvements.

iPadOS 14 comes with the same iOS 14 features, including redesigned widgets, with added options like a sidebar for better organization of content across Photos, Notes, and Music apps. The company has also changed the incoming call screen into a compact avatar and revamped search by allowing you to look up from any screen. The new Siri now works simultaneously from lower right corner.

With iPadOS 14, Apple Pencil is getting new capabilities such as the ability to write in any text field with multiple language detection and automatic shape and angle correction. Apple Pencil is now more deeply integrated with iPadOS, and hence more natural to use.

Apple's watchOS 7, meanwhile, brings the much-coveted abilities to track your sleep, and share watch faces. It will automatically dim when you sleep and show information upon waking up, use gentle haptic alerts for alarms, and run a handwashing counter to let you know when it is time to stop. The Activity app of watchOS has been renamed to Fitness with several additional workouts.

For tvOS 14, Apple is focusing on ease of use and privacy with features like the ability to show security camera footage on your TV and picture-in-picture mode to let you watch TV while using apps. It also comes with an easy-to-use way to switch between different user-profiles, support for Xbox and Xbox adaptive controller, and improved 4k content support via AirPlay.

Shift from Intel to Apple Silicon

Finally, as we all expected, Apple has also announced the shift from Intel chips to its own ARM-based processors for Mac - Apple Silicon. These chips, as Apple said, will deeply integrate with macOS Big Sur and enable enhanced performance and battery life with Apple's own neural engine, high-efficiency and high-performance CPU cores, high-efficiency DRAM, high-performance GPU, and Secure Enclave coprocessor, among other things.

Apple emphasized in the event that its new chips will let third-party developers create and use apps across macOS, iPadOS, and iOS with minimal friction in between. iOS and iPadOS apps will be able to work natively on Silicon-based Macs.

Share this timeline
Facebook
Whatsapp
Twitter
Linkedin
Shubham Sharma
Twitter
Editor with over five years of experience in covering all things science, consumer tech, space tech, AI, infosec, and business. A commerce graduate from University of Lucknow. I have been handling Tech beat at NewsBytes since 2018.
Latest
Apple
iOS 14