Here are the top strikers of the Indian Super League 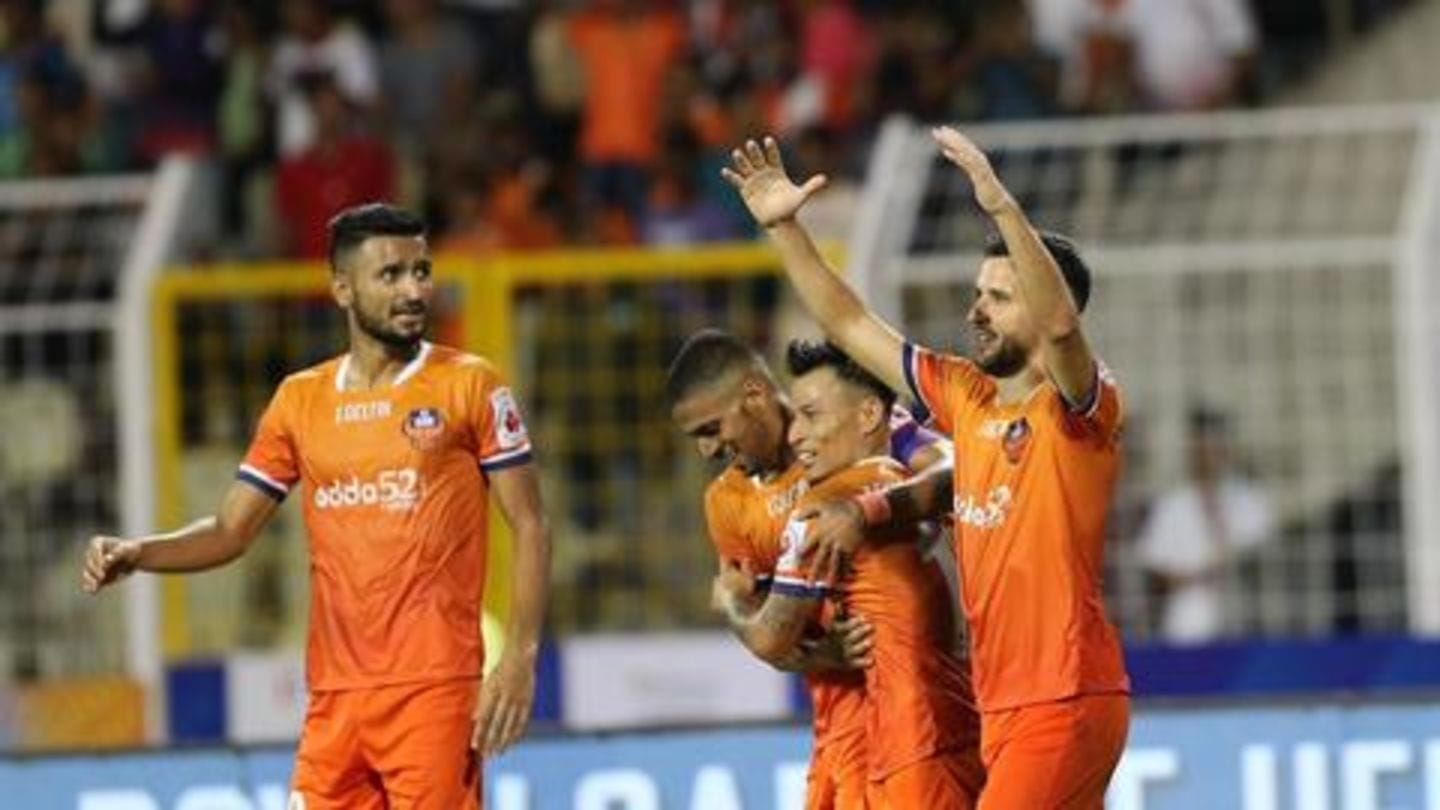 The sixth edition of the Indian Super League (ISL) is currently on and things have started in a grand fashion. Over the past five seasons we have had several top notch goal-scorers that lit up the respective campaigns. With time, several players gained consistency and made their presence felt. On this note, we look at the top strikers.

In this article
Ferran Corominas FC Goa's Ferran Corominas has quickly established himself in the ISL and the side has benefited from his experience. The 36-year-old Spaniard, who played 200 games for Espanyol, has found a golden touch in ISL. He scored 18 goals in 2017-18 and amassed 16 last season. This season, he has got off the mark already. He is the top goal-scorer in ISL (35). 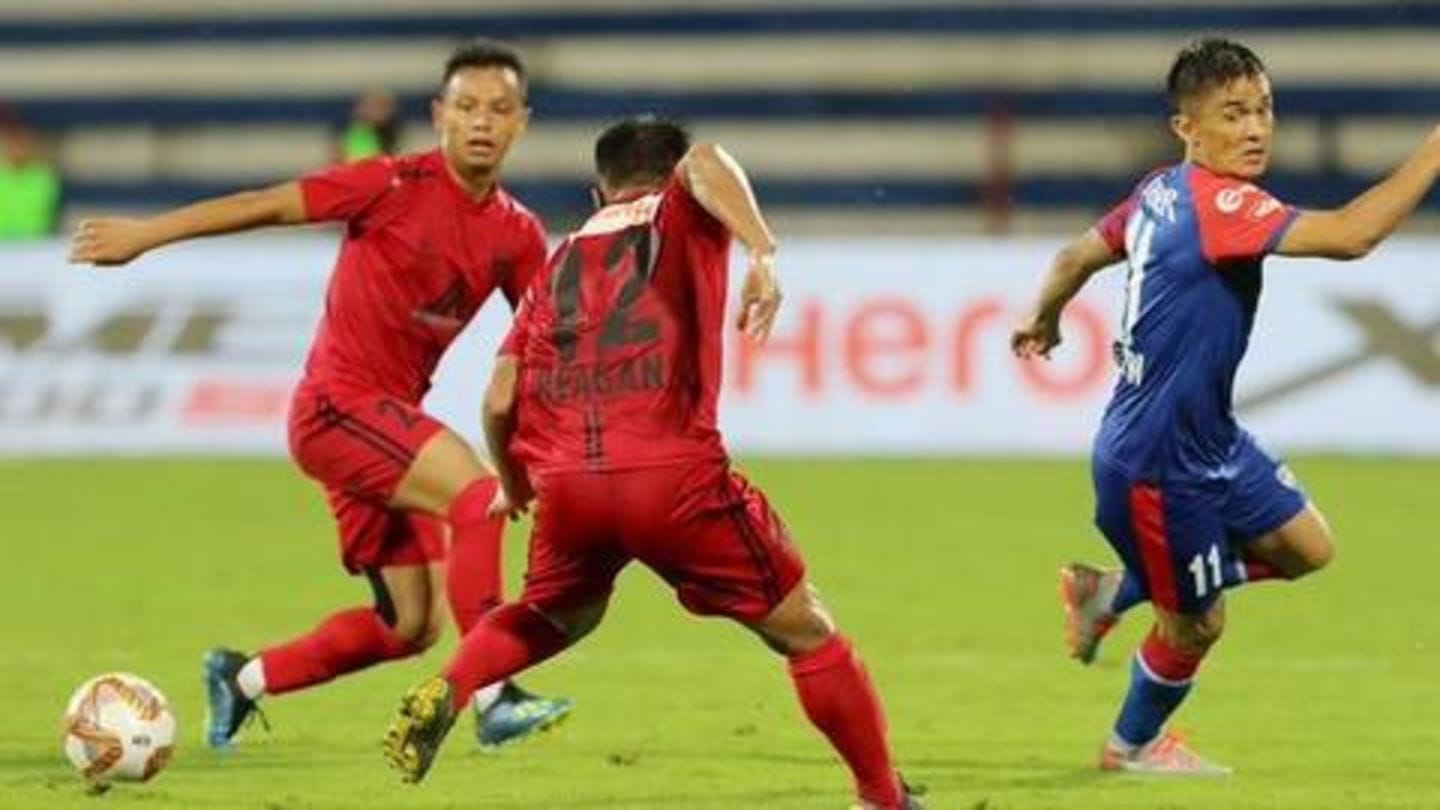 India's all-time top goal-scorer Sunil Chhetri has been an amazing servant for Bengaluru FC. Chhetri has continued to shine for Bengaluru since the club's switch to ISL from I-League. He had a breakthrough campaign in 2017-18 after scoring 21 goals. Chhetri led the side to their maiden ISL win in 2018-19. Overall, the sturdy forward has scored 30 goals in the ISL.

Ian Hume was successful with his contributions Ian Hume was instrumental for Kerala Blasters in the inaugural season with five goals and three assists. The Scottish-born Canadian international moved to ATK the next season and scored two hat-tricks to amass 11 goals. He was crucial in ATK's title-winning season in 2016. Hume moved back to Kerala and then played for FC Pune City in 2018-19. He scored 28 goals in ISL.

Brazilian Marcelo Pereira has shown his worth 32-year-old Brazilian forward Marcelo Pereira has amassed 24 goals in 46 appearances in ISL. He has also been pivotal with 16 assists to his name. He played for Delhi Dynamos in 2016 and shined 10 goals and five assists. Marcelo played for FC Pune City in the next two seasons and did reasonably well. He is set to play for Hyderabad FC in 2019-20.