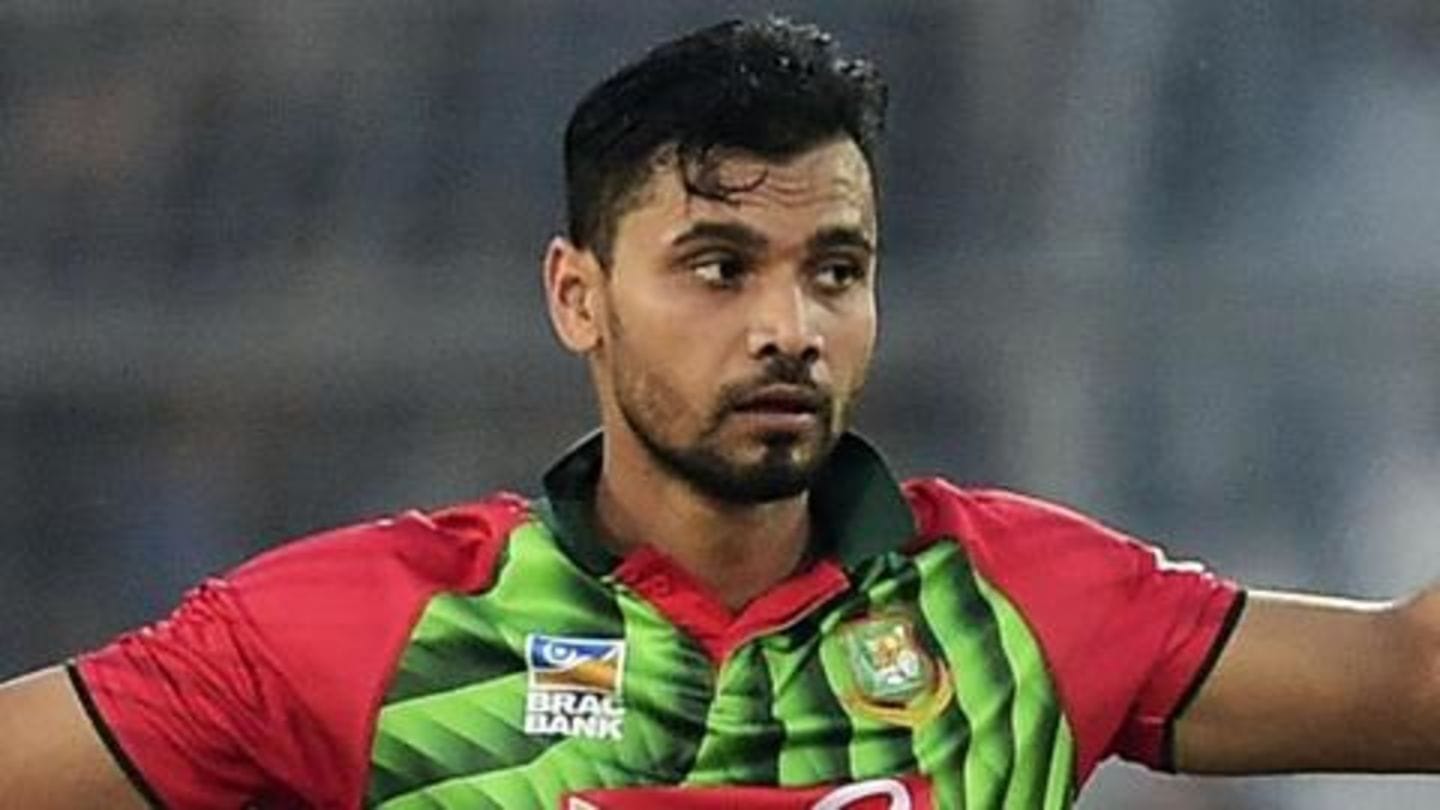 As per new reports coming in, the ongoing conflict between the cricketers and the Bangladesh Cricket Board (BCB) looks closer to resolution.

Meanwhile, it is also being reported that Bangladesh Prime Minister Sheikh Hasina wants the country's ODI captain Mashrafe Mortaza to act as a mediator to aid the BCB in resolving the issue as soon as possible.

We expect to sit at 5 PM today: BCB CEO

"After the media conference last evening, I spoke to a senior player who told me that they would get back to us at any time after discussing among themselves. We expect to sit with them at 5 PM today," said BCB CEO Nizamuddin Chowdhury.

Hasina asks Mortaza regarding the current crisis and situation

Meanwhile, the BCB director Mahbubul Anam also spoke on the situation to local daily, saying that PM Hasina had discussed the entire situation with Mortaza.

She also asked him to request the players to return to their cricketing duties.

Although it is unsure if Mortaza has made the move, Anam is confident that the situation is progressing towards a resolution.

One key demand met by BCB, others on the way 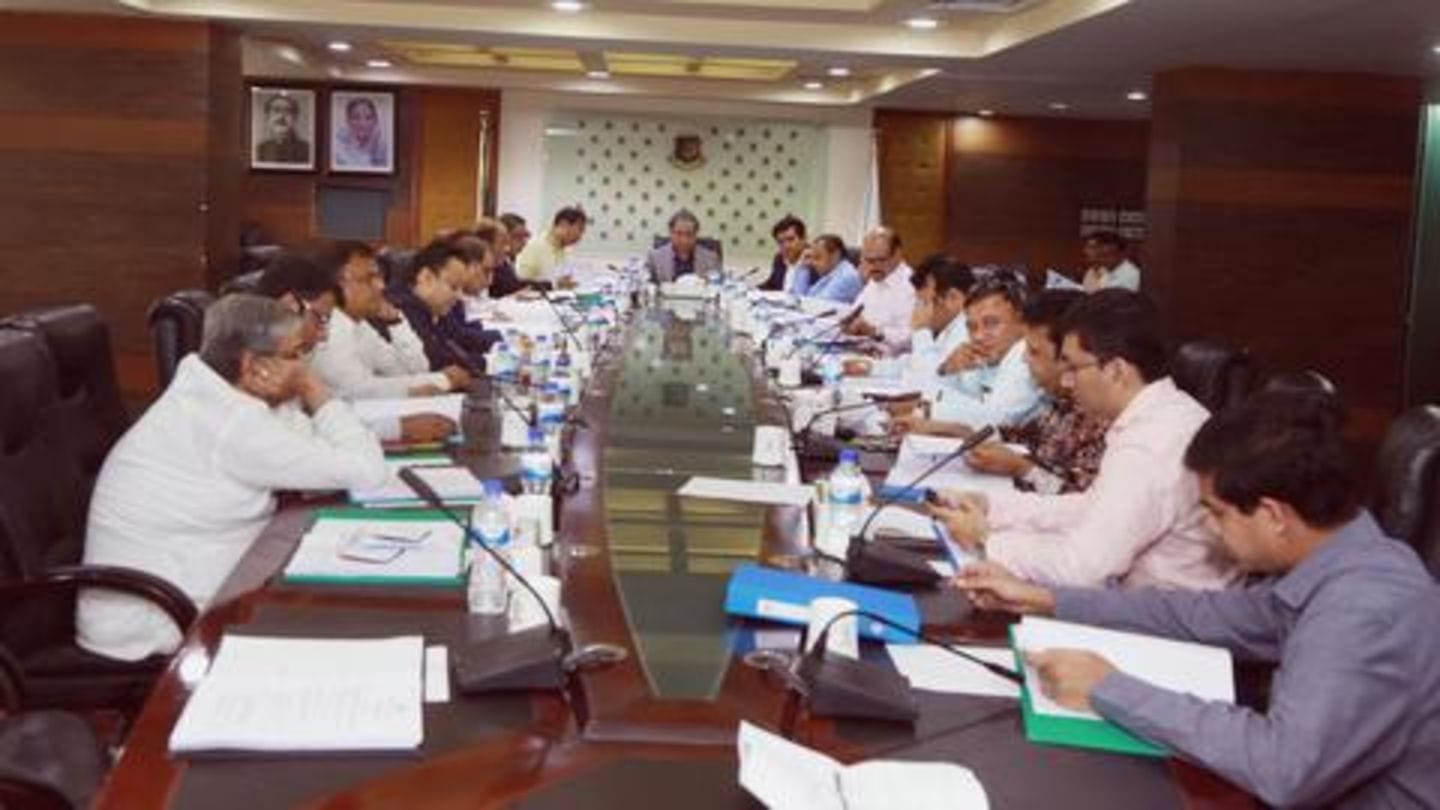 In the meantime, a report from ESPNCricinfo states that the BCB had agreed to one of the demands, to bring the club transfer system of the Dhaka Premier League (DPL), following a meeting on Tuesday.

It is being believed that the other demands made by the players are being evaluated seriously by the board. 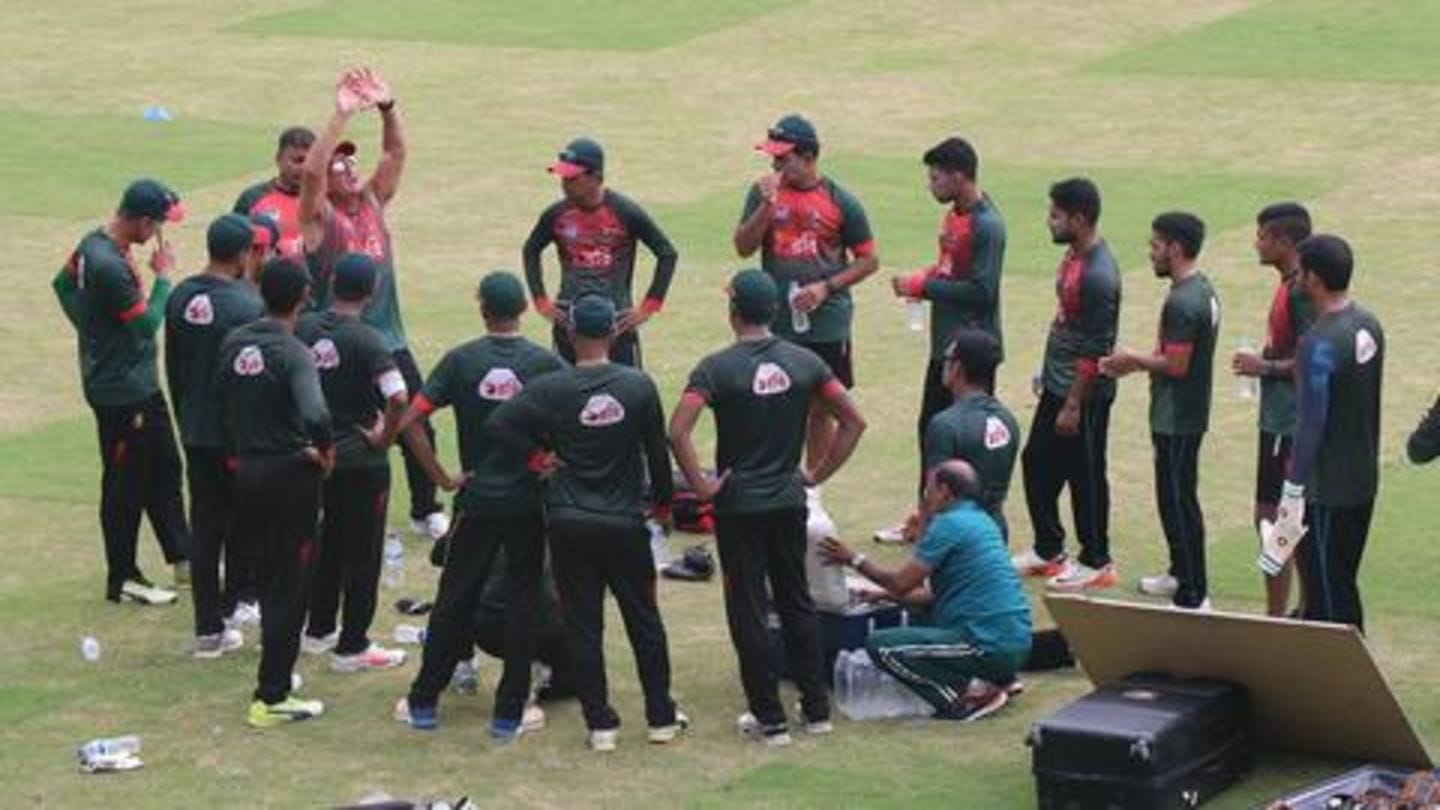 While the conflict is on the process of being resolved, the Bangladeshi players stood by their word as they missed the opening day of the fitness and conditioning camp for the upcoming India tour.

Bangladesh are scheduled to tour India from November 3 for a three-match T20I series, followed by a two-Test series, starting November 14.