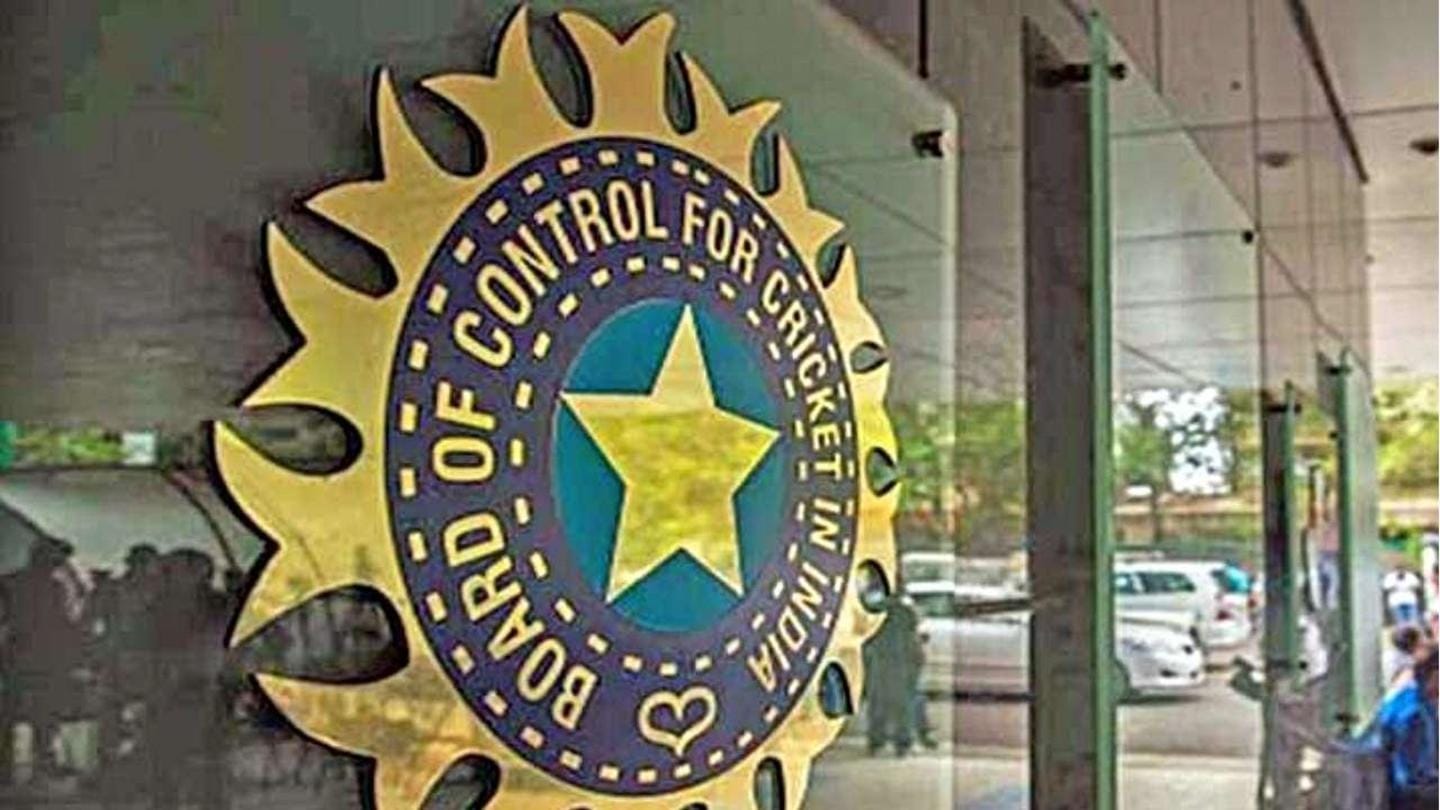 The Board of Control for Cricket in India (BCCI) has told the National Cricket Academy (NCA) to not renew the contracts of the coaching staff members who were hired in 2019 on a one-year contract.

Notably, the staff members were appointed with the support of Supreme Court-appointed Committee of Administrators (COA) last year.

In this article
Appointments

The COA had appointed the bowling, batting and fielding coaches at the NCA, who came to work under director Rahul Dravid.

Reportedly, the appointments had been done by the the COA without conducting any interviews, last year.

This was against the protocol that the COA had mandated for all appointments, including the head coach and support staff of Team India.

Why are the contracts not being renewed? 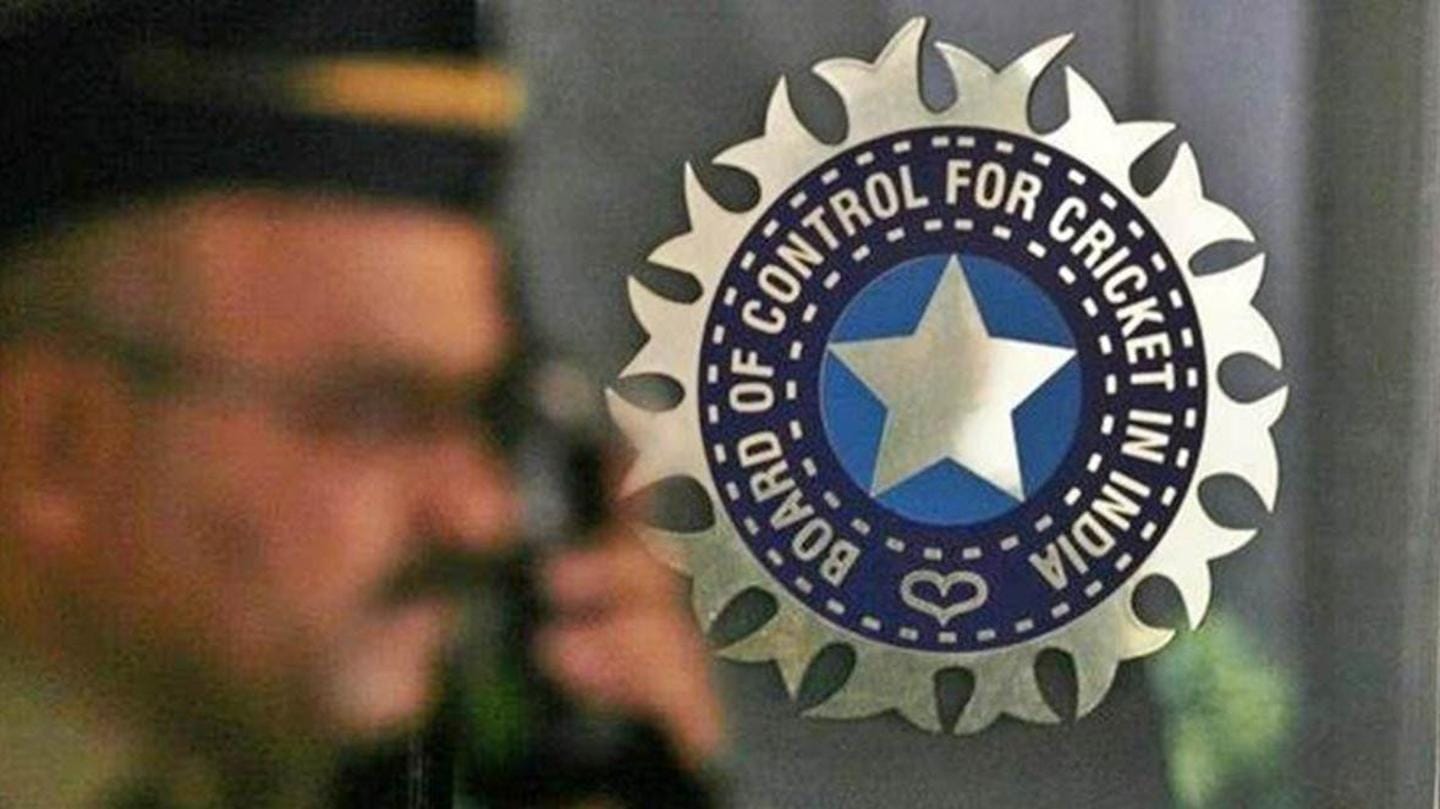 An official explained why the contracts are not being renewed.

"It was a case of apples and oranges given the way NCA hired coaching staff without interviews last year," he said.

"Right now, with the pandemic disrupting everything, these coaches have had nothing to do in the last five-odd months. So, what's the point renewing these contracts?"

The members whose contracts are terminated

The coaching staff had no idea of the development until they received calls from Dravid.

These coaches will continue to work at the NCA 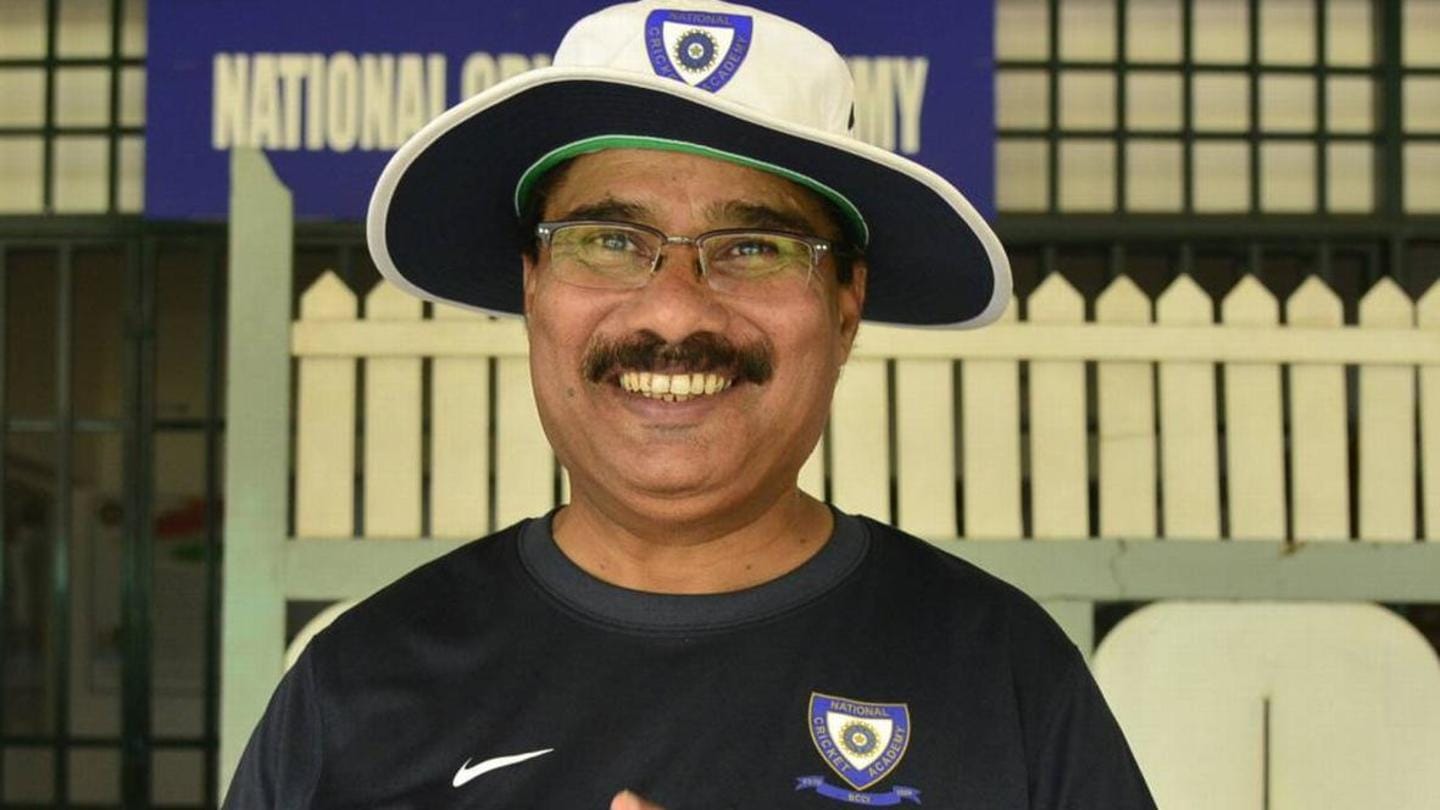 Other than Dravid, physiotherapist Ashish Kaushik, who has been with the BCCI, trainer Anand Date, operations manager Kshemal Waingankar, and education head Sujit Somasundar will continue to work at the NCA.

Among the coaches, Narendra Hirwani (spin), Abhay Sharma (wicket-keeping) and Under-19 coach Paras Mhambrey will continue to hold their positions, until the terms of their contracts end.

'Dravid is the best individual to drive NCA forward' A number of controversies have marred the National Cricket Academy (NCA) after the COA left along with the academy's former Chief Operations Officer Tufan Ghosh.

The BCCI and its member associations clarified that the NCA needs a complete overhaul, while Dravid is "the best individual to drive it forward".

The board stated it "simply wants to ensure the right processes are followed" going forward.