Football superstar Cristiano Ronaldo has reached yet another milestone by becoming the first person ever to have 500 million followers across social media platforms such as Facebook, Twitter, and Instagram.

The five-time Ballon d'Or winner is quite active on these social media platforms and enjoys a huge fan-following across the globe. He is one of the world's most prominent sportspersons.

With over 261mn followers, Ronaldo is most-followed celebrity on Instagram 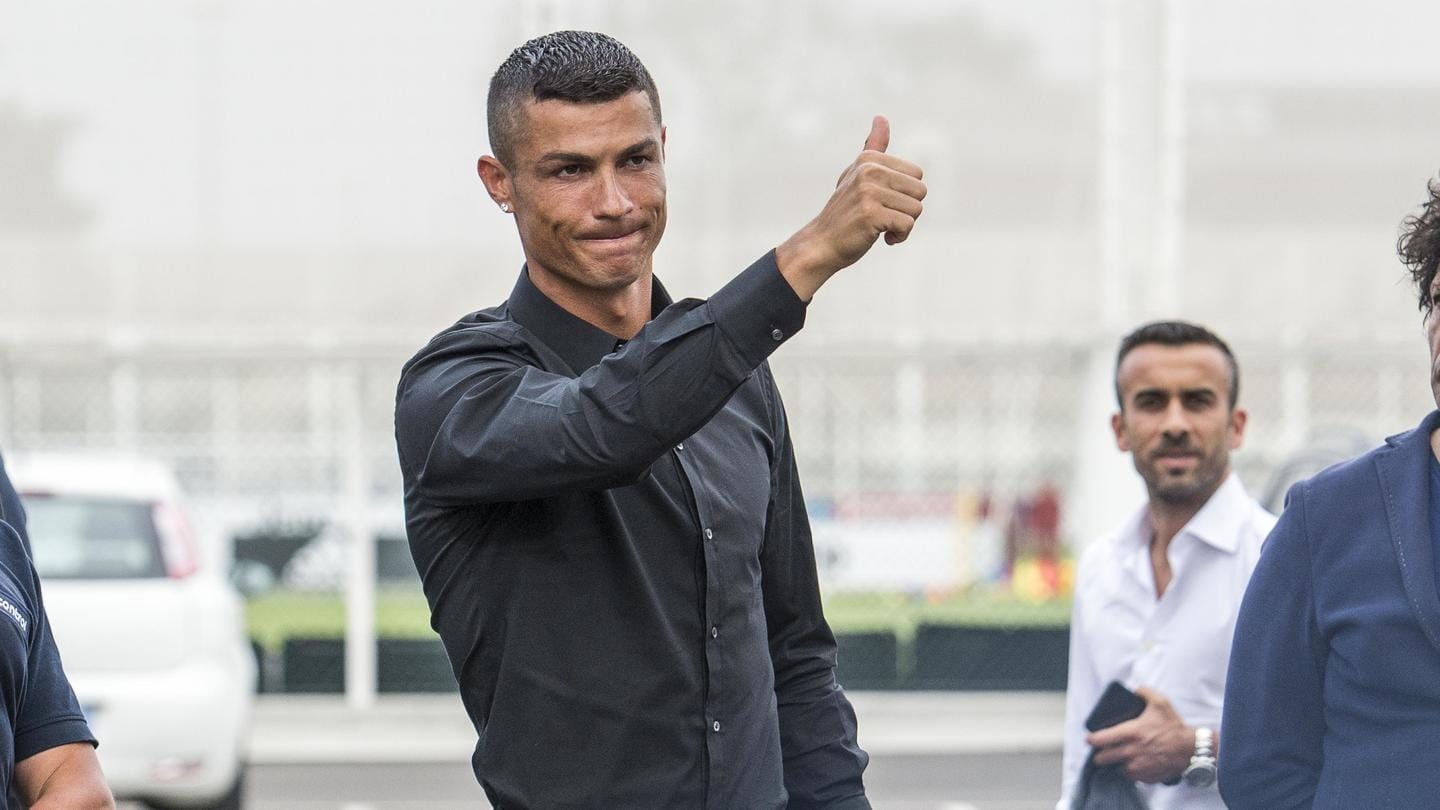 The Juventus star, who turned 36 recently, is followed by over 261 million users on Instagram and is the most-followed celebrity on the platform.

He is also quite popular on Facebook and enjoys over 125 million likes on his official page.

He reached the 250 million mark on Instagram in January 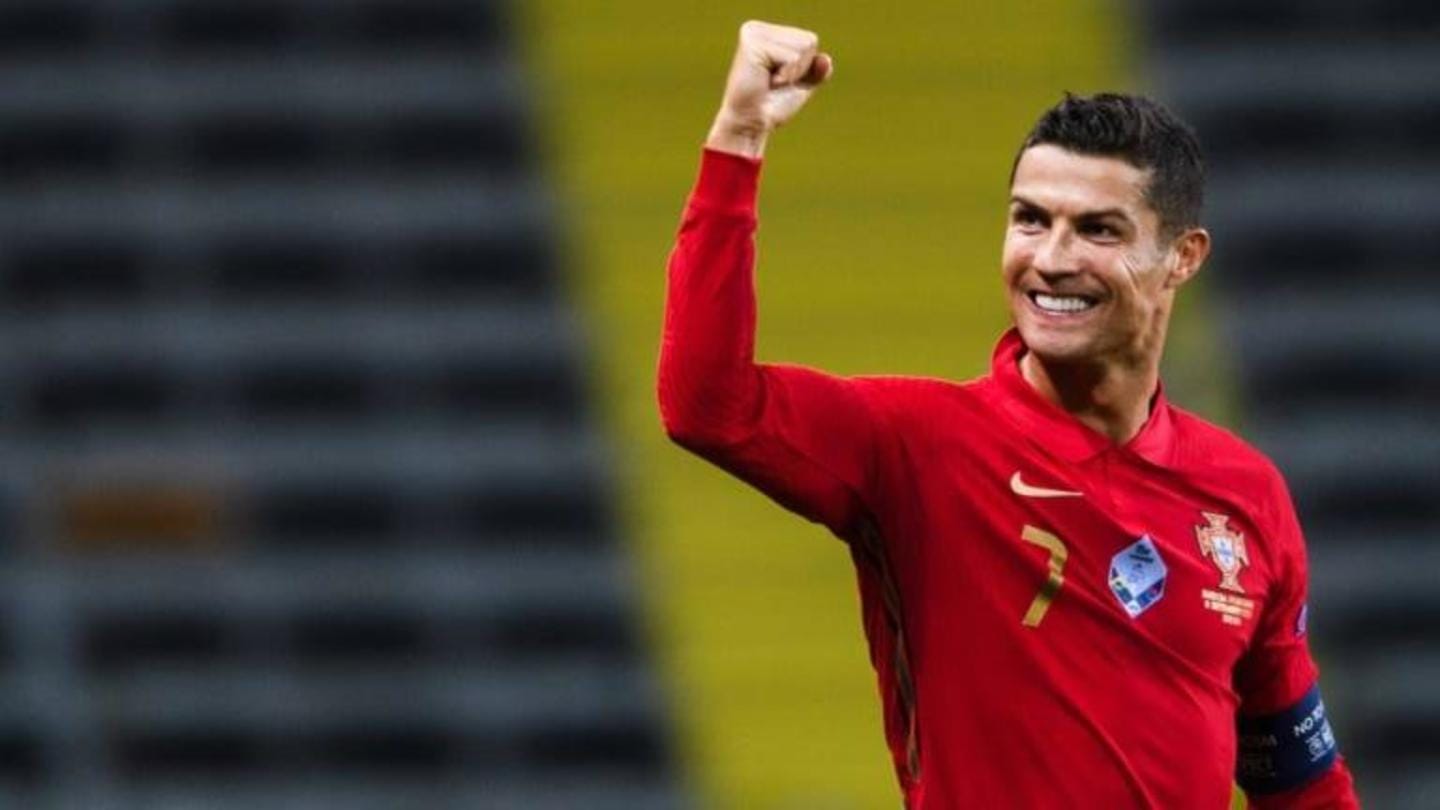 Interestingly, Instagram has around one billion users and its official account on the platform is followed by 386mn, while Ronaldo alone has 261mn followers.

In January, Ronaldo became the first person to reach the 250mn-mark on Instagram. 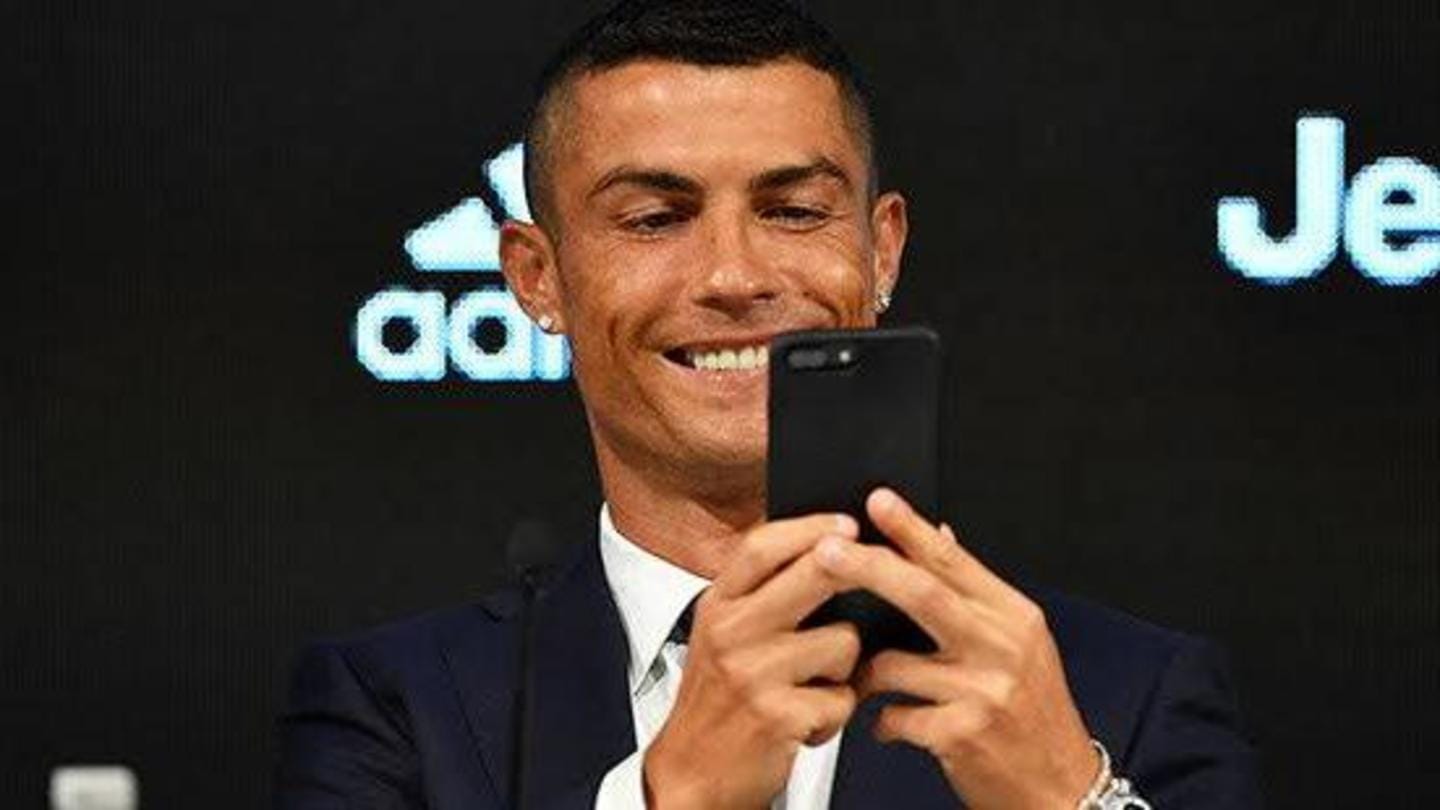 Notably, apart from the most number of followers, Ronaldo also holds the record for the most-liked post on Instagram for 2020.

His post in remembrance of late football legend Diego Maradona, who died of a heart attack aged 60 in November, garnered 19.7 million likes, becoming the most-liked post on the platform for 2020, Instagram revealed on December 29.

Ronaldo posted a picture with Maradona, mourning his death

Ronaldo dominates Facebook and is the most-followed athlete there While Ronaldo may not have 100 million followers on Twitter yet, he still is the most-followed athlete on the microblogging site. In fact, the football star is the only sportsperson on the list of the 20 most-followed accounts on Twitter.