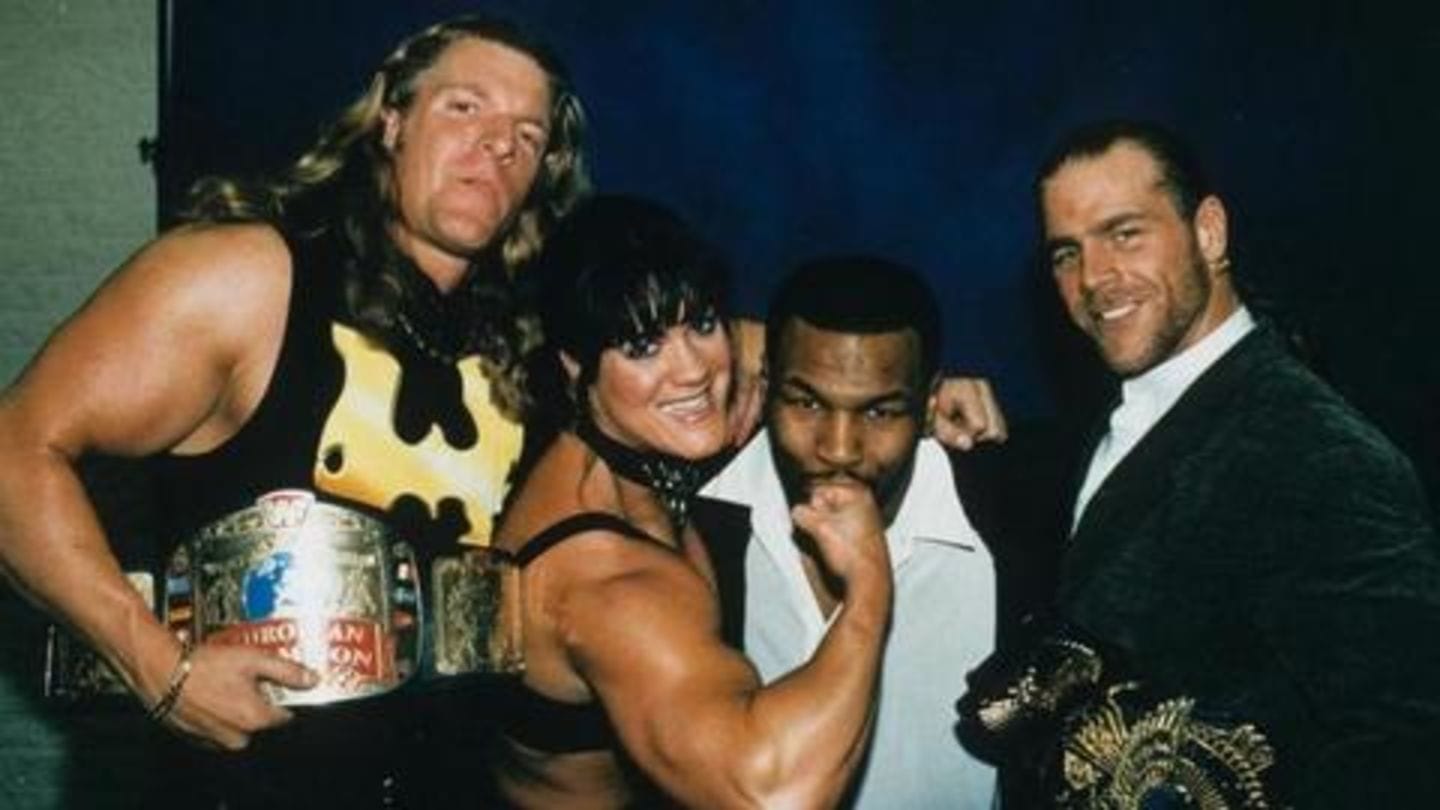 Degeneration X (DX) is one of the most famous stables in wrestling history which was created during the Attitude Era. DX was led by Shawn Michaels and Triple H and the motto was pretty simple: "You make the rules, and we will break 'em". They were controversial, funny, and stretched the boundaries like no other. Here are their five craziest moments.

In this article
Cafeteria 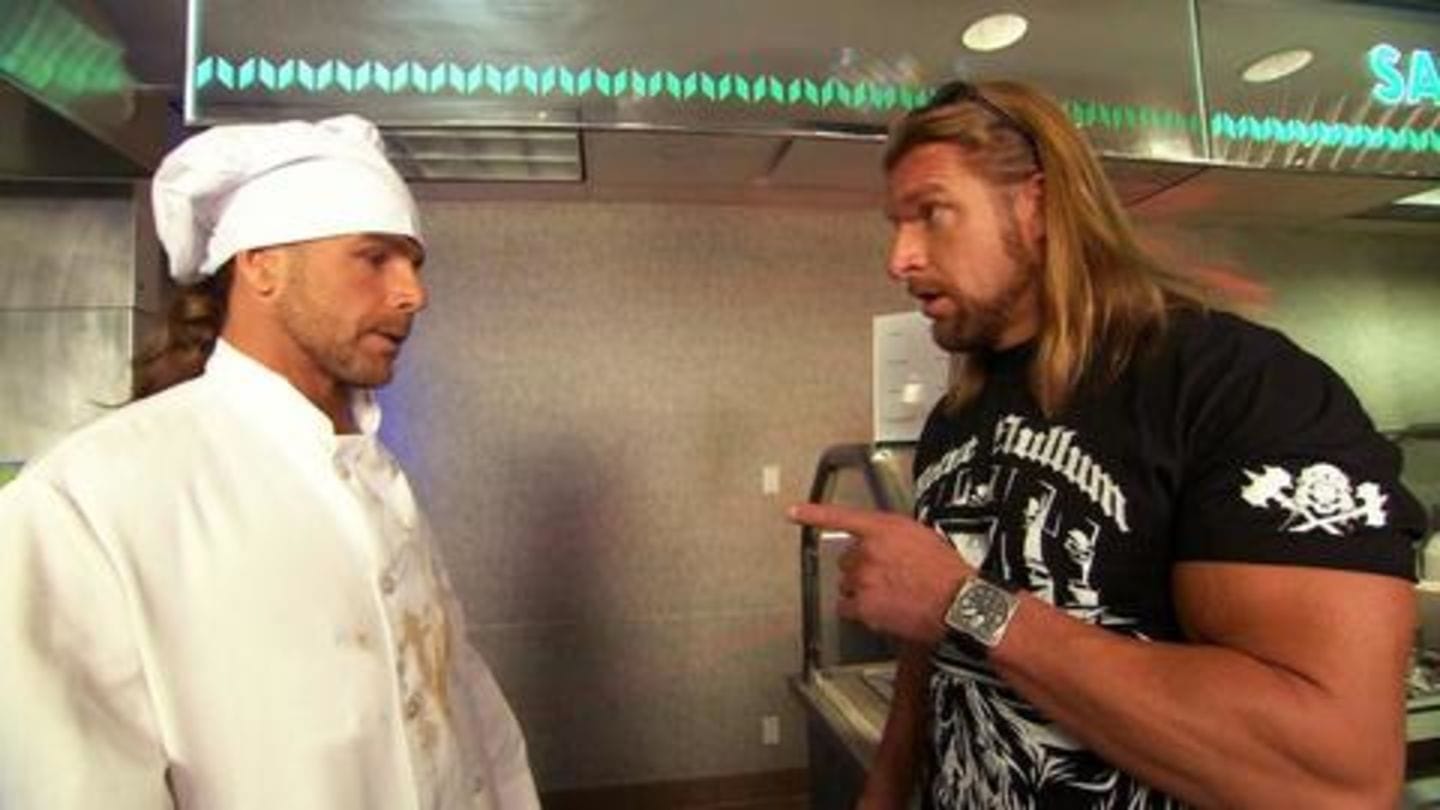 In 2009, Triple H decided to bring DX back after the group was dissolved. But when he wanted Shawn Michaels to rejoin, he found out that Mr. WrestleMania, disillusioned by WWE, was working in a cafeteria. When Triple H asked him to change his mind, Michaels appeared to contemplate on it, and when his boss reprimanded him, Michaels superkicked his boss and walked out. 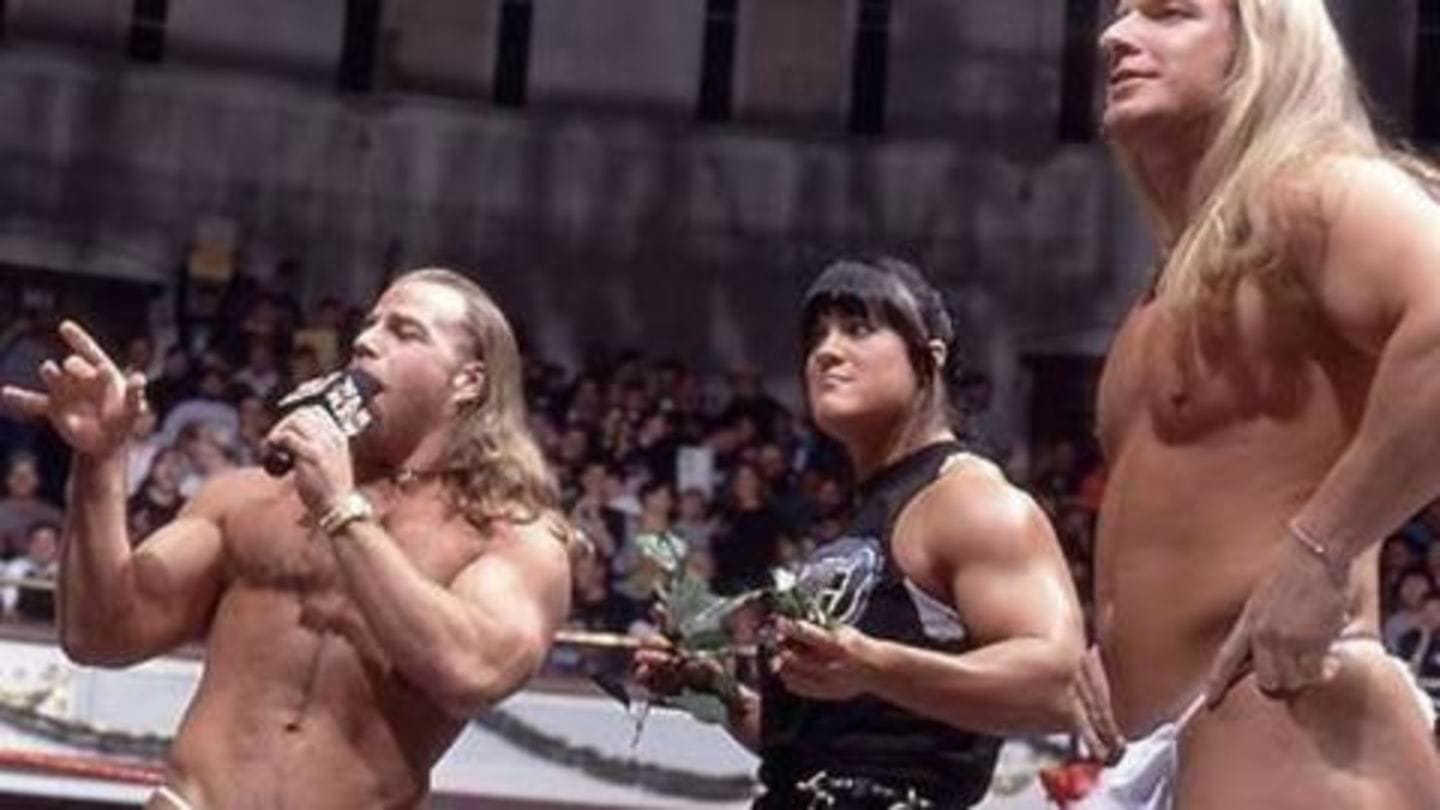 WWE has now censored its products to a large extent but during the Attitude Era, it took a no-holds-barred policy. DX members were the most outlandish, and in the last Raw episode before the 1997 Christmas, Triple H and Shawn Michaels came out dressed in boxers. Then they proceeded to remove them and revealed thongs underneath. Hardly a children-friendly entertainment. 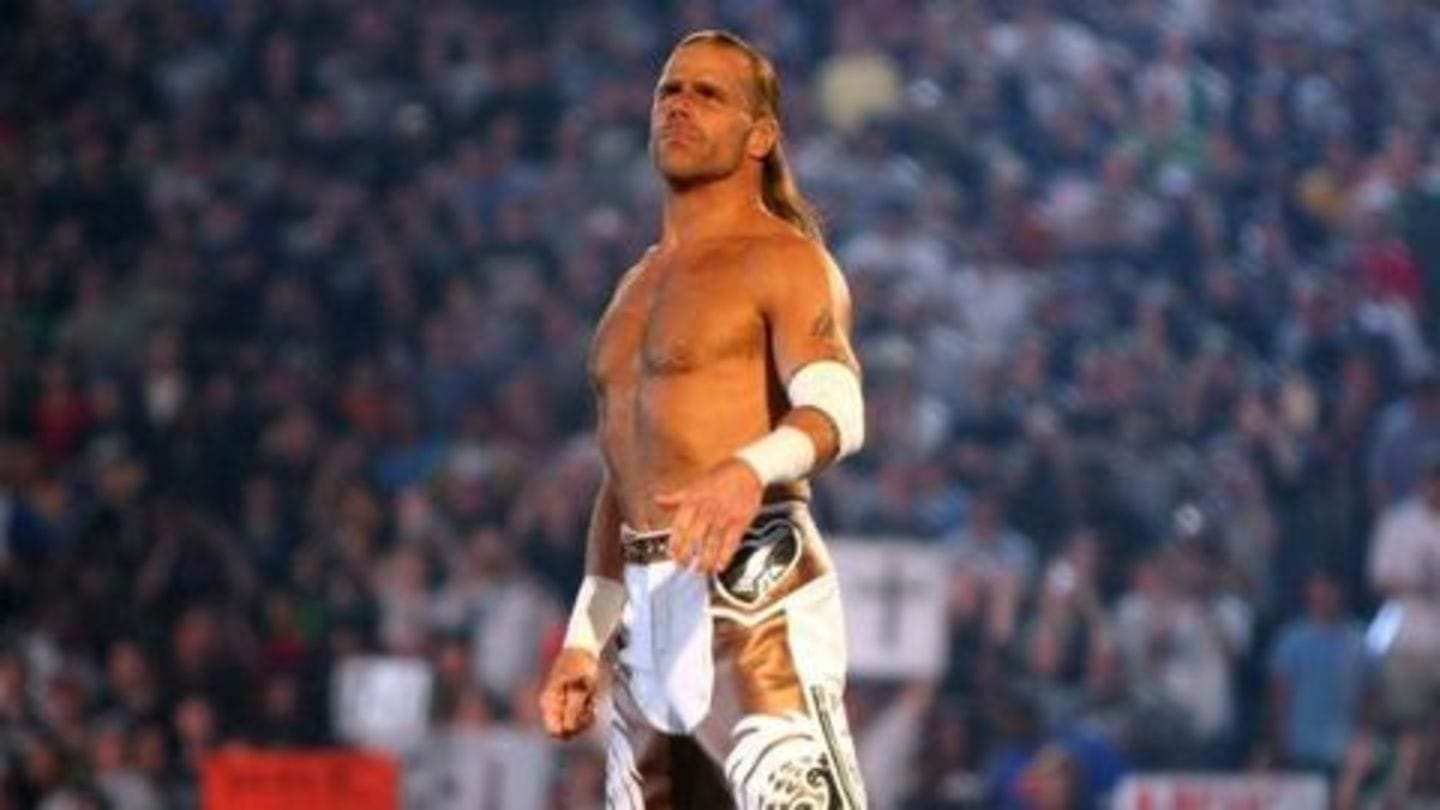 Shawn Michaels and Bret Hart's rivalry was the most talked-about feud in the 90s. Michaels was playing the heel, and Bret Hart wanted to get heat from the American audience and carried the Canadian flag with him. Michaels, to mock him, rubbed a Canadian flag on his crotch and even put a corner of it in his nose. Canadians haven't forgiven about this yet. 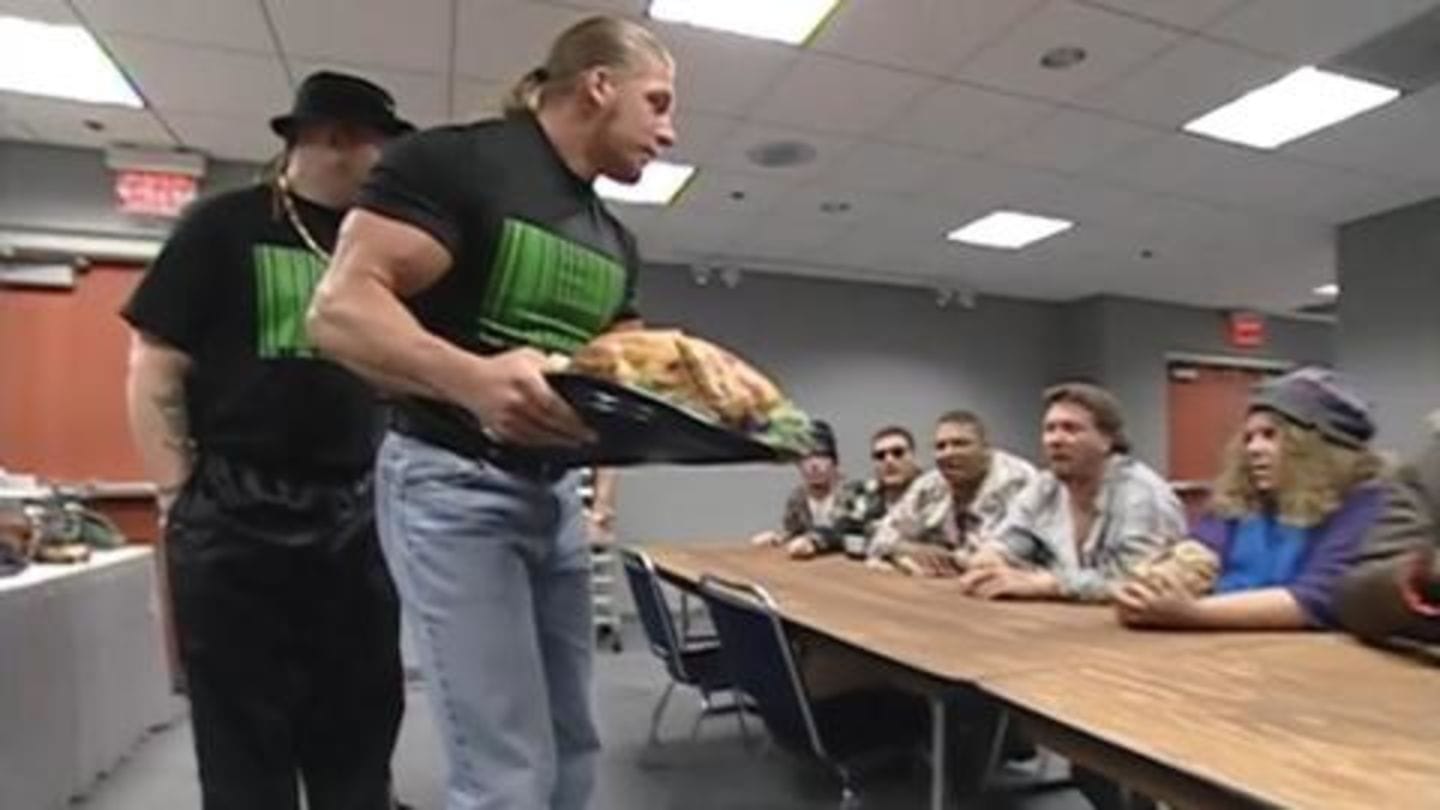 Billy Gunn, and Road Dogg, along with Triple H, decided to help poor and destitute people by giving them a hearty meal during the 1999 Thanksgiving. However, what they actually did was that they sat down to eat as the poor people only stood by and watched. This was extremely inconsiderate, and they added to it by chasing the poor people out. 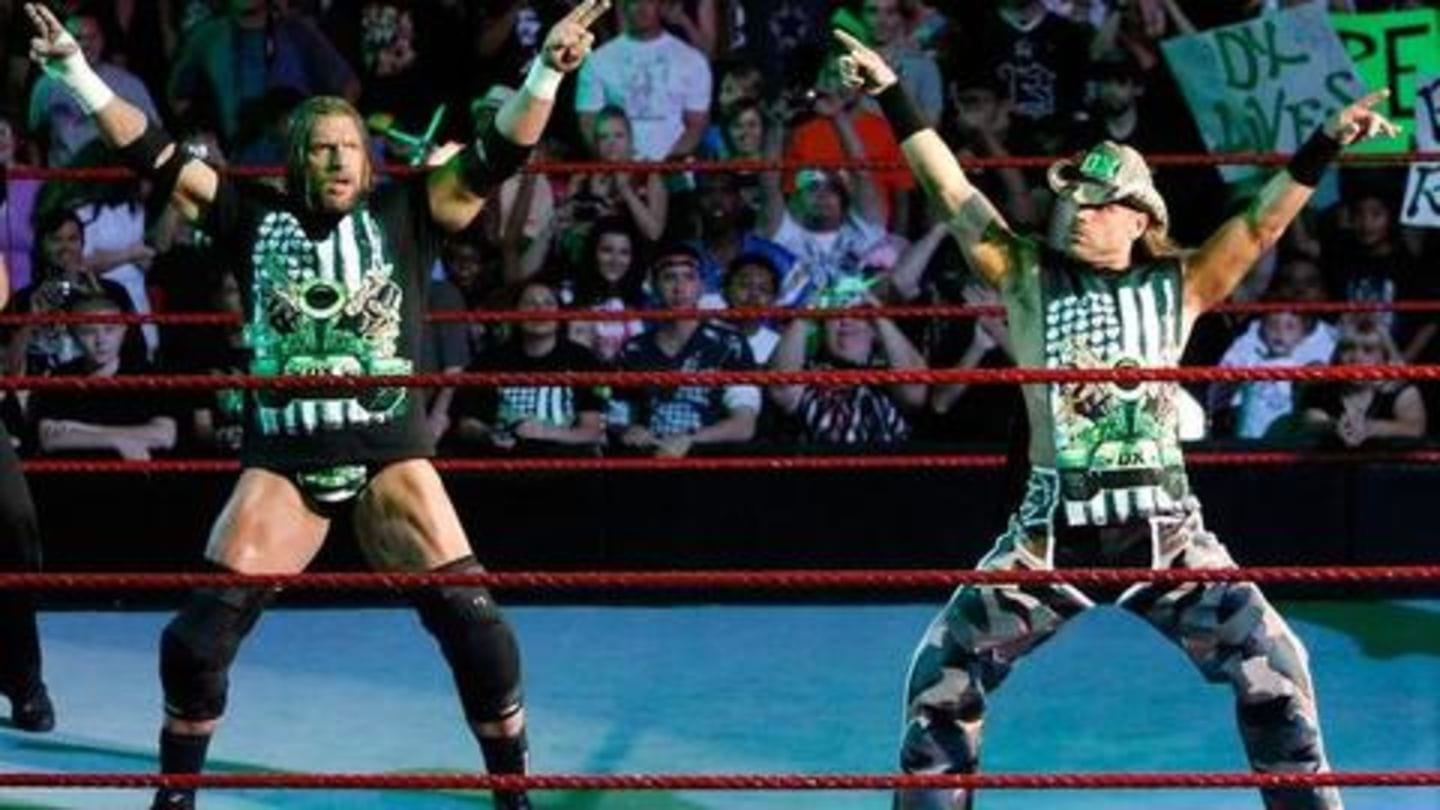 The USA Network, which broadcasts WWE, had sent in an official letter to Vince McMahon as they were tired by their antics and wanted them to censor what they were doing. What Triple H and Michaels did, was that they procured the letter and read it out loud on Raw, and read all the cuss words which were asked not to be said.