#GamingBytes: Fortnite update 7.10 to bring a host of changes 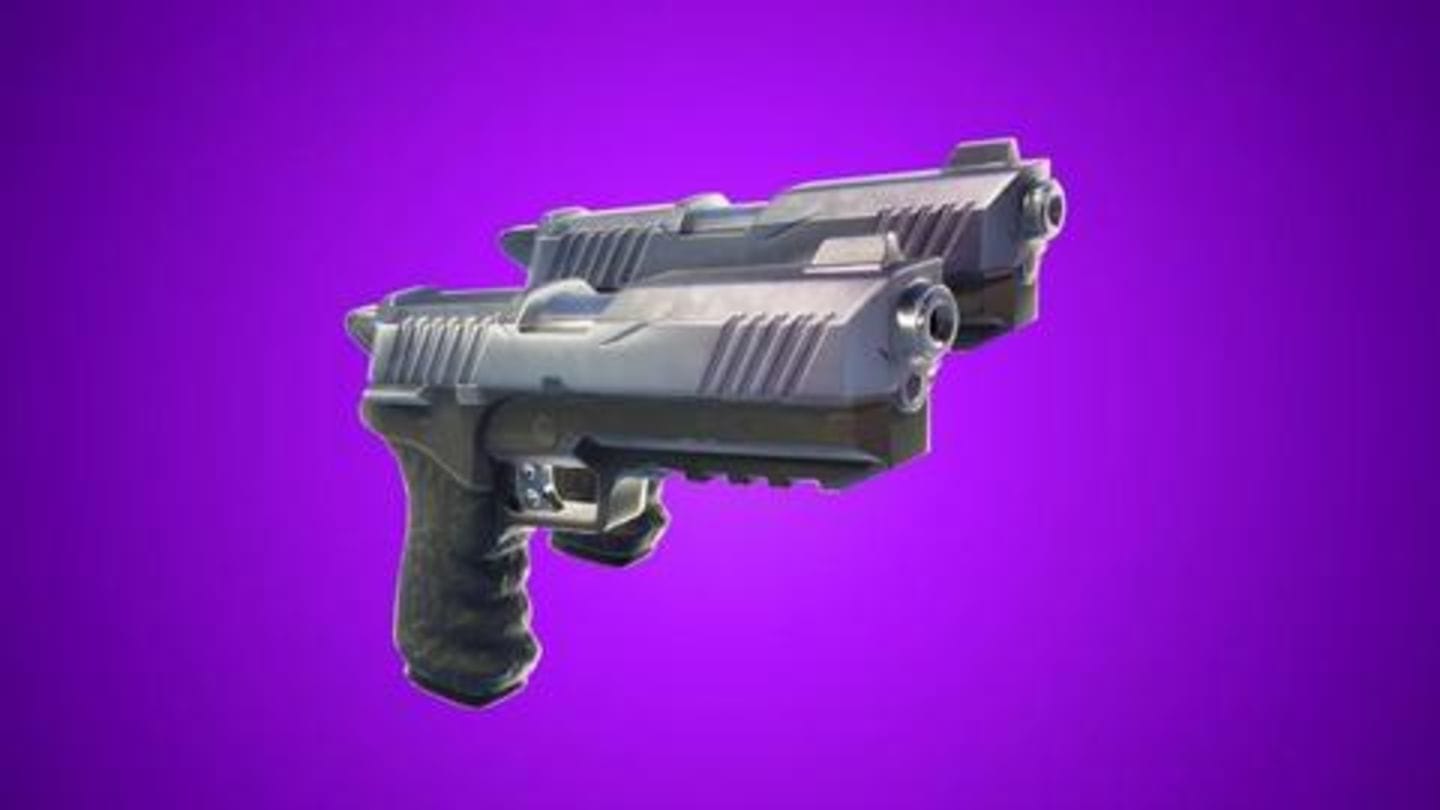 Fortnite by Epic Games has become popular in the Battle Royale genre by constantly rolling out new updates to ensure exciting and smoother gameplay. To this extent, it is going to roll out update 7.10 around 6:30 PM IST, today, January 8. While the update will bring a host of changes, fans are most excited about the reintroduction of Dual Pistols.

In this article
Dual Pistols

Dual Pistols are returning, but would be powered down Dual Pistols, which were formerly present in the Battle Royale had been removed. Fans of the weapon were understandably saddened as they didn't expect it to return in near future. However, it appears that they are returning to Fortnite, although we expect it to be nerfed or powered down. The announcement was made by Eric Williamson, design lead of Fortnite, on Twitter.

Expecting Dual Pistols to have lesser damage and more accuracy 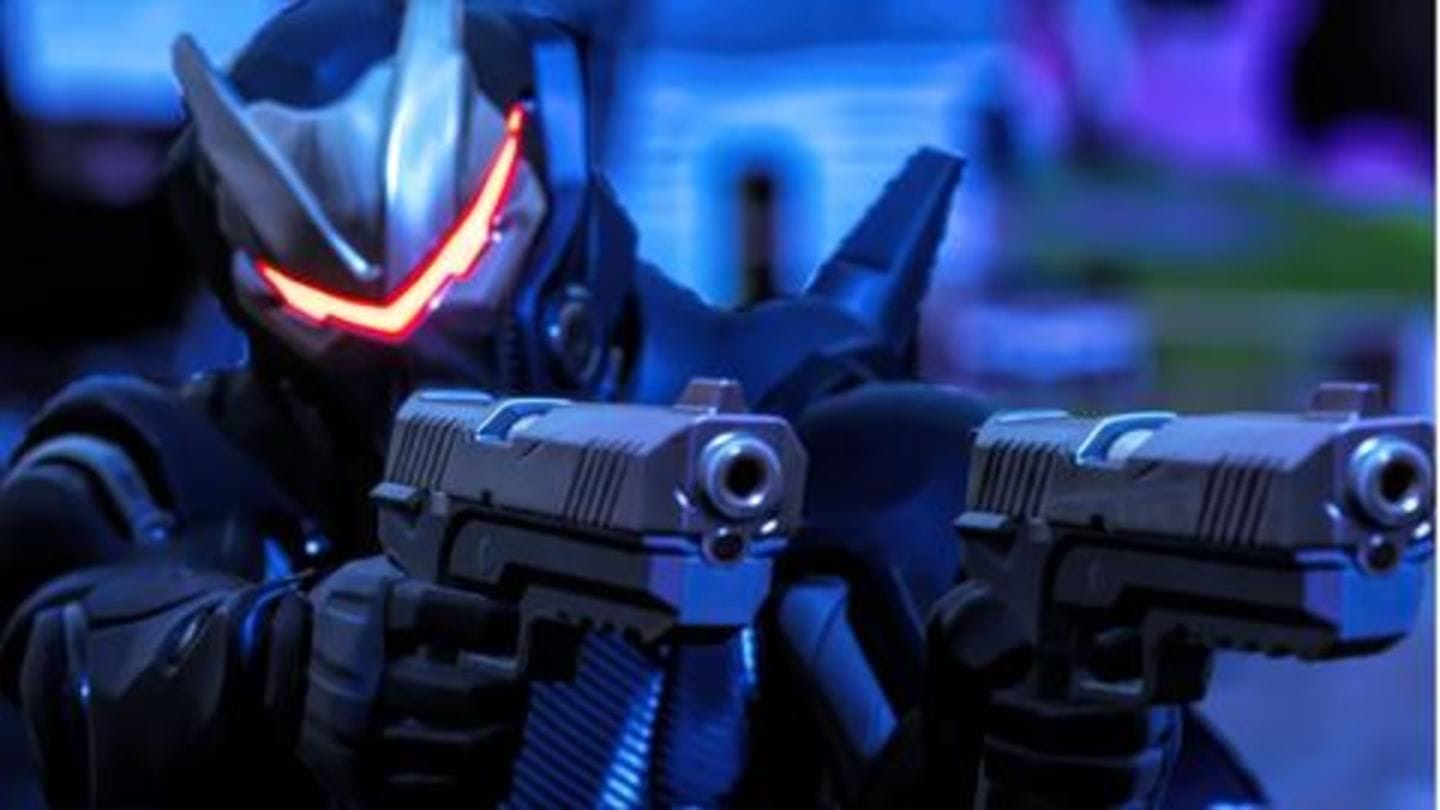 The Dual Pistols spell good news for fans who turned this weapon into a deadly killer at close range. Although the gun did not have much accuracy, the pistols had a higher firing rate, since players shot using two guns and dealt more damage to enemies. We expect the readjusted weapon to tone down on the damage to enemies while increasing accuracy.

A sniper too might be coming with the new update

While the official Tweet did not mention anything about the Suppressed Sniper Rifle, we had reported data miners have discovered the existence of the weapon in the game files. The new update might introduce this exciting gun to the Battle Royale as well.

New changes may include Dynamite explosive, the Boom Box item 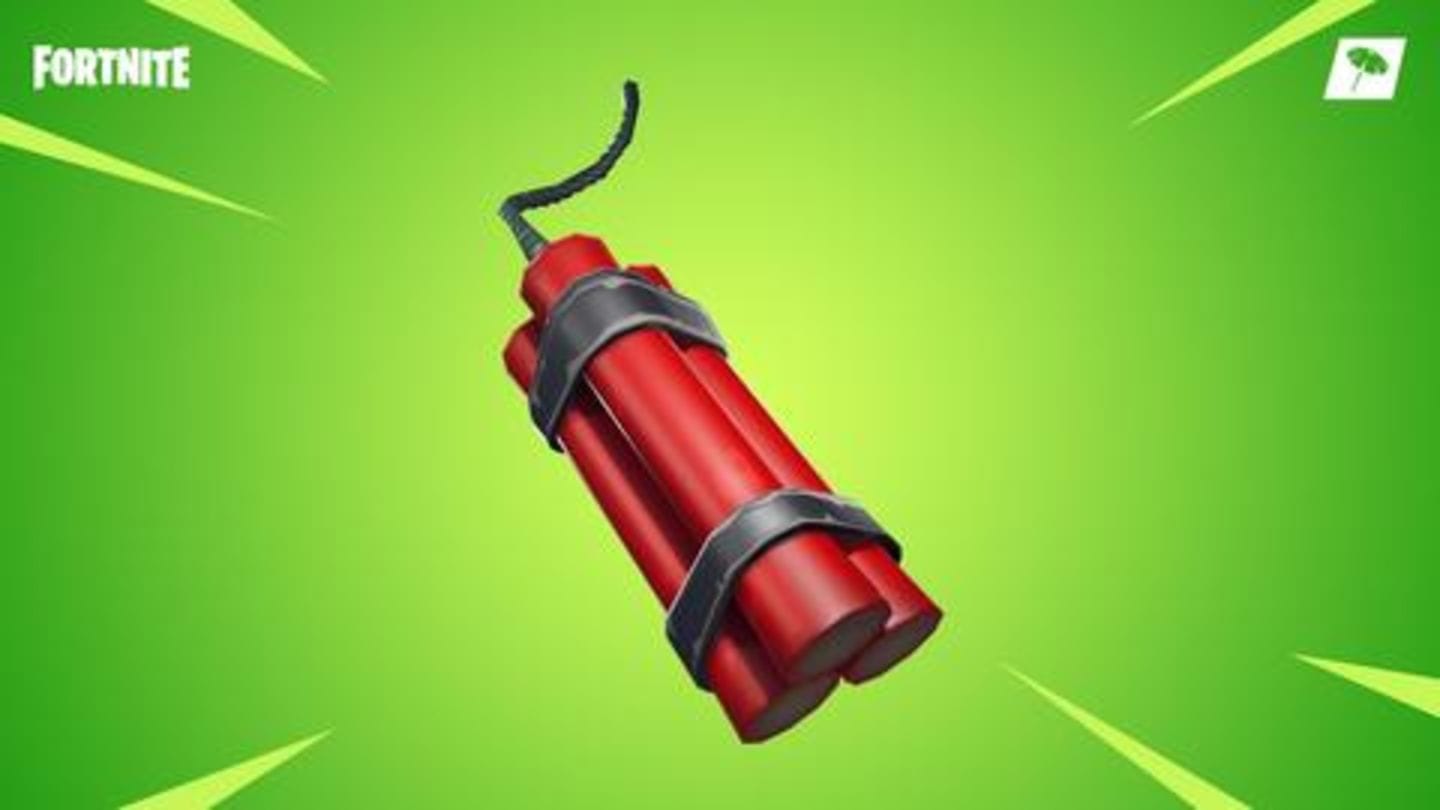 The update is also expected to bring a couple of balancing changes to other items in the game. These include changes to the Dynamite explosive, the Boom Box item and the X-4 Stormwing vehicle. While the nature of the changes remains unknown, each of these items had been ill received by Fortnite gamers, causing the new update to introduce tweaks to them.