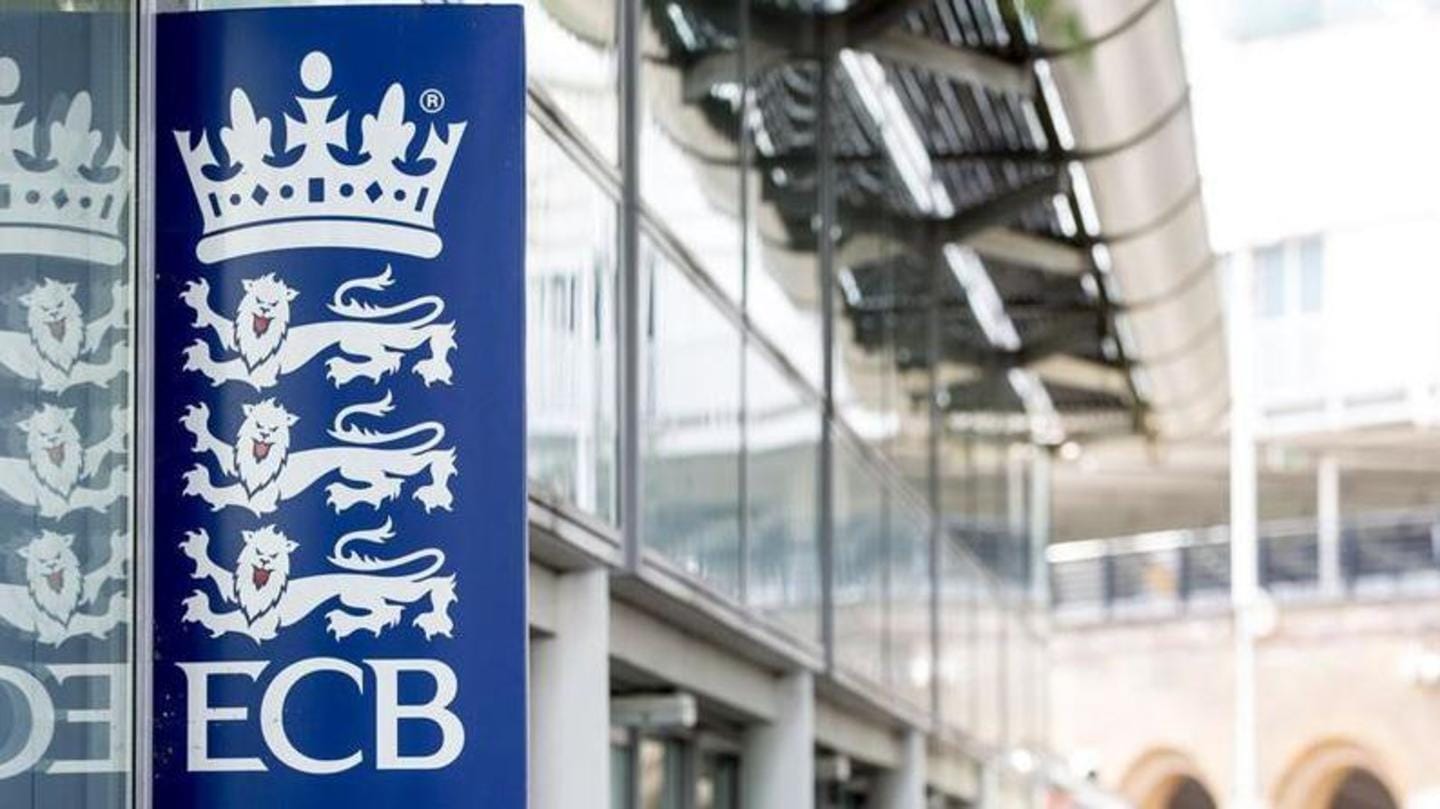 The England and Wales Cricket Board (ECB), on Thursday, canceled several national competitions, including the Royal London Club Championship due to the coronavirus pandemic.

Reportedly, a number of tournaments require rescheduling, which could result in logistical challenges.

However, ECB has been constantly working with the Government in order to resume national tournaments.

Here are the tournaments that got called-off.

In this article
Canceled tournaments

Other tournaments that got canceled

The COVID-19 restrictions led to cancelation of tournaments

ECB, in a statement, revealed that incumbent restrictions have forced the board to stall some of the national tournaments.

"As we continue to work towards recreational cricket returning on or around July 4, though, it has become clear that given the current restrictions we will sadly be unable to run certain elements of the scheduled 2020 cricket season," the statement read.

Local tournaments will be prioritized

"In addition, to ensure maximum flexibility for all clubs pursuing a return to action and because we believe it is safer for clubs and players to reduce their amount of travel we will be prioritising local playing opportunities over National and Regional competitions," it added. 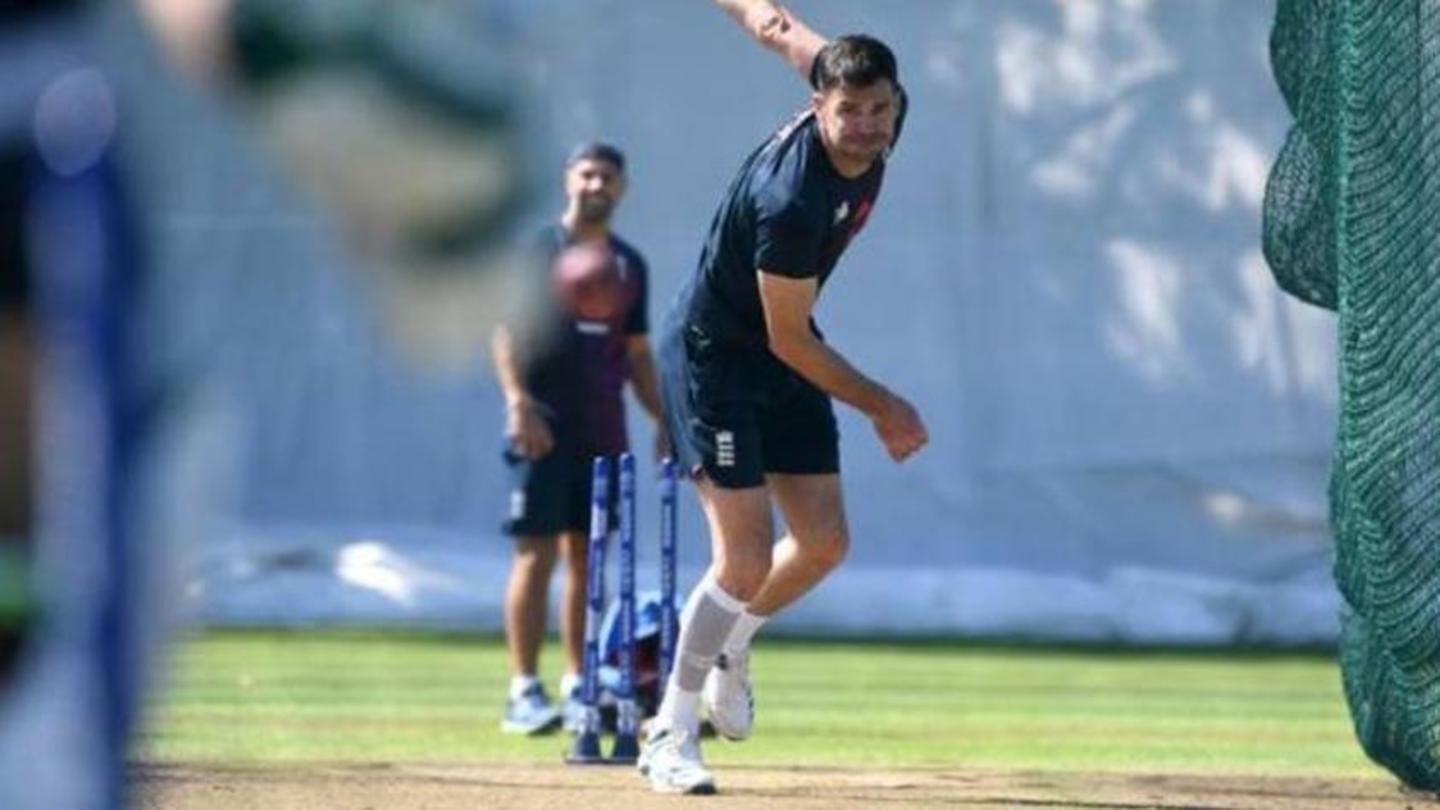 England are all set to host West Indies for a three-match Test series, starting July 8.

Both the sides have started training respectively under bio-secure environment.

Earlier, the hosts announced the 30-member training squad for the first Test.

The Ageas Bowl will play host to the series opener, while the final two Tests will be played at the Emirates Old Trafford.

The ECB also confirmed all the players and officials have tested negative for COVID-19, ahead of the upcoming Test series.

Reportedly, a total number of 702 tests were carried out between June 3 and 23, with "several stakeholder groups" working at Southampton and Manchester being tested multiple times.

Fast bowler Jofra Archer too tested negative and will be joining the squad shortly.