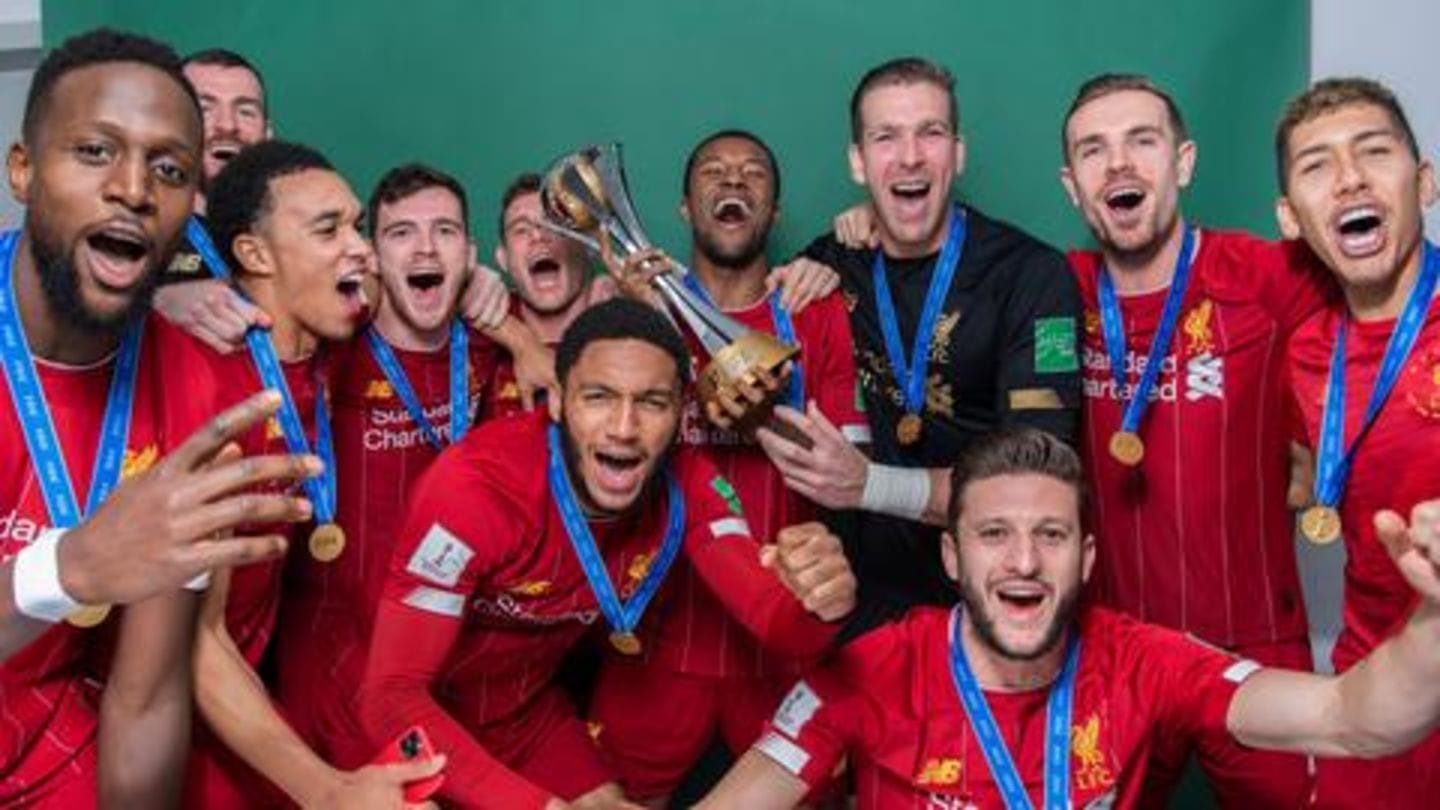 Liverpool have continued their sublime run of form in 2019 and it makes them a force to be reckoned with. The Premier League club sealed their third major piece of silverware this season after bagging their maiden FIFA Club World Cup trophy. Jurgen Klopp's Liverpool have dominated football in 2019 and we look at their list of achievements.

In this article
Club World Cup 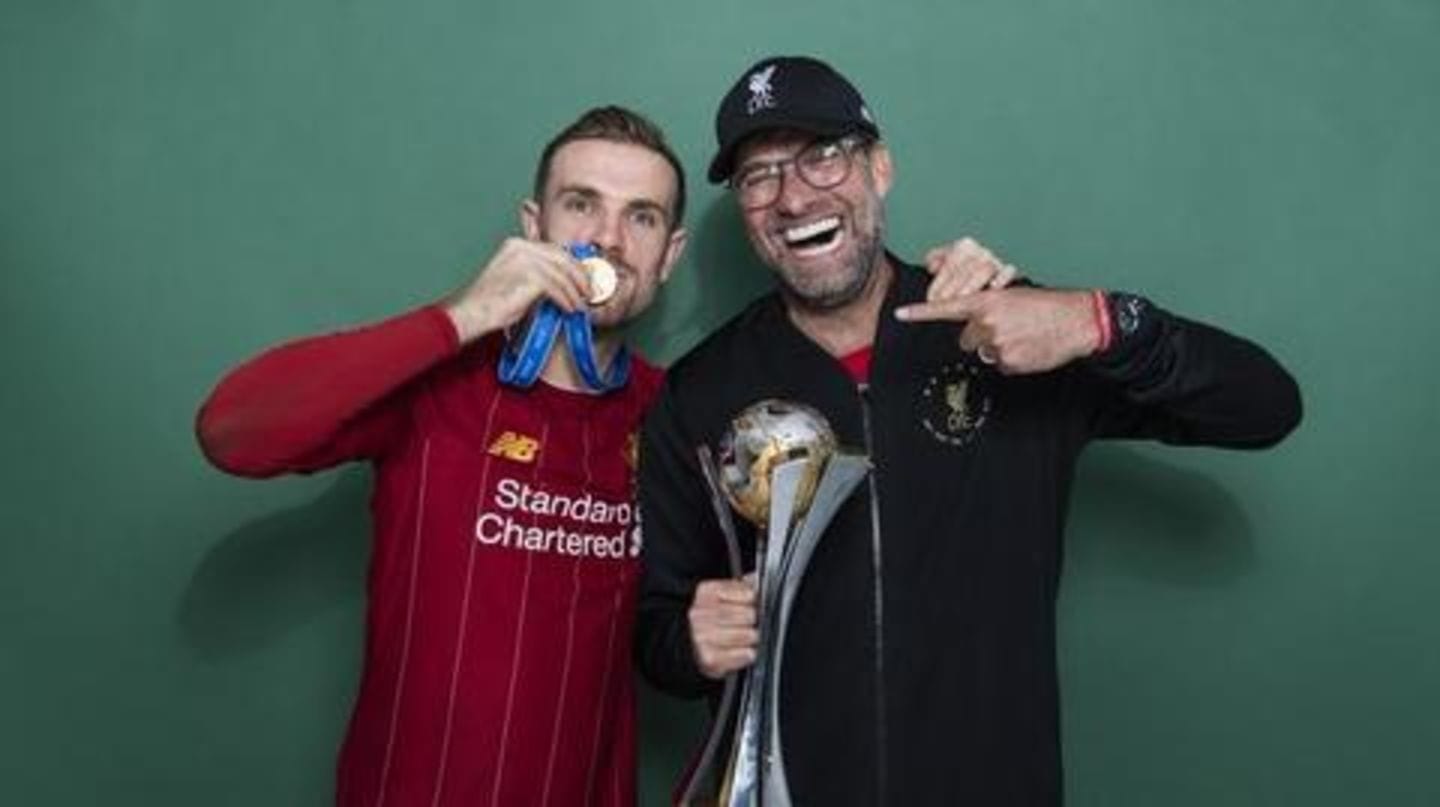 Liverpool struck in extra-time to overcome Brazilian side Flamengo in the Club World Cup final in Qatar. Roberto Firmino, who scored a dramatic injury-time winner against Monterrey to send Liverpool into the final, produced a brilliant finish in the 99th minute to help his side emerge victorious. Liverpool became the second English side to win the tournament, after Manchester United in 2008. 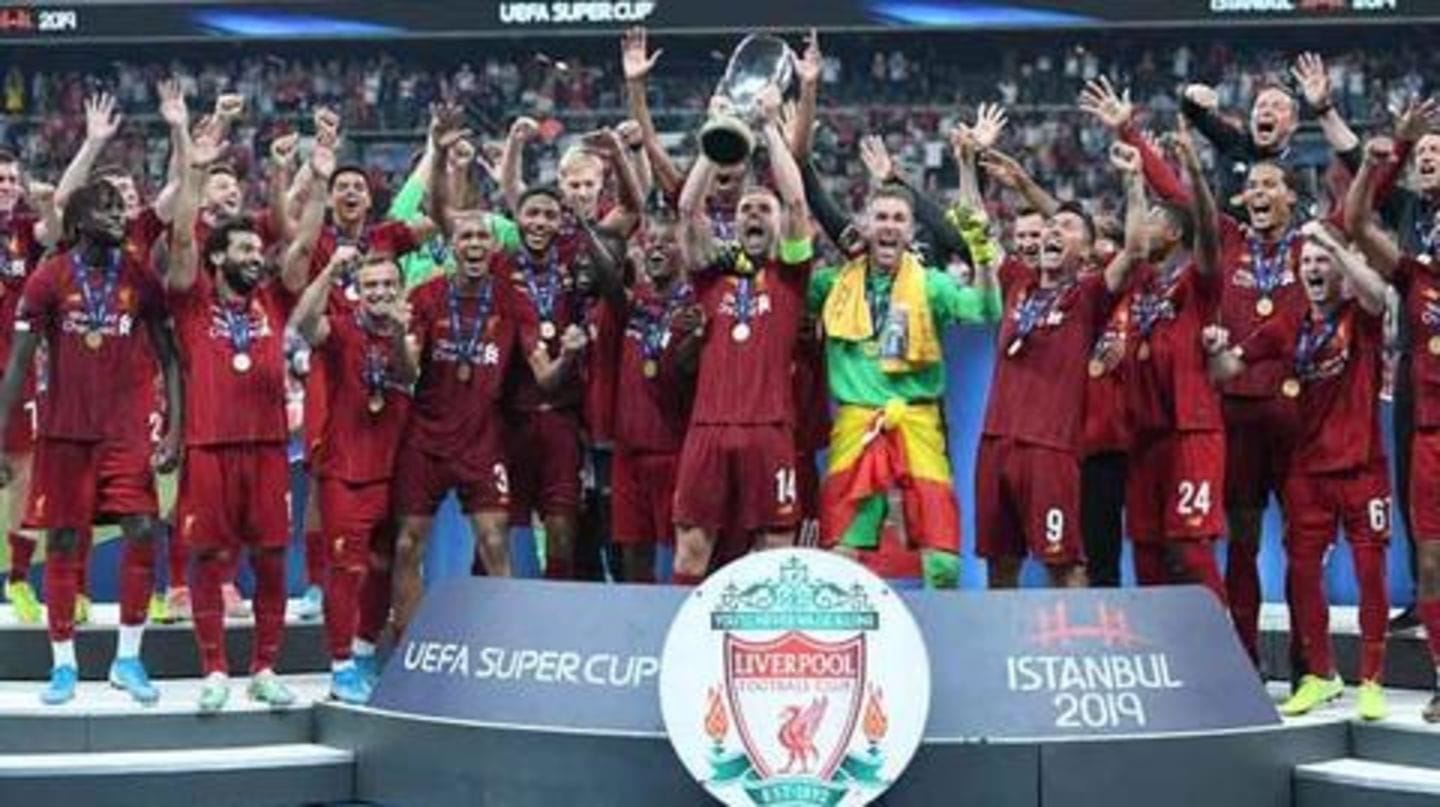 Back in August 2019, the Reds sealed the UEFA Super Cup against Chelsea. The match was won (5-4) via penalties after a 2-2 draw in Istanbul. The trophy was Liverpool's fourth in their rich history. The silverware arrived just two months after Liverpool overcame Tottenham 2-0 in the UEFA Champions League 2018-19 final. It was Klopp's first trophy as Liverpool manager.

Liverpool have one hand on the 2019-20 Premier League title 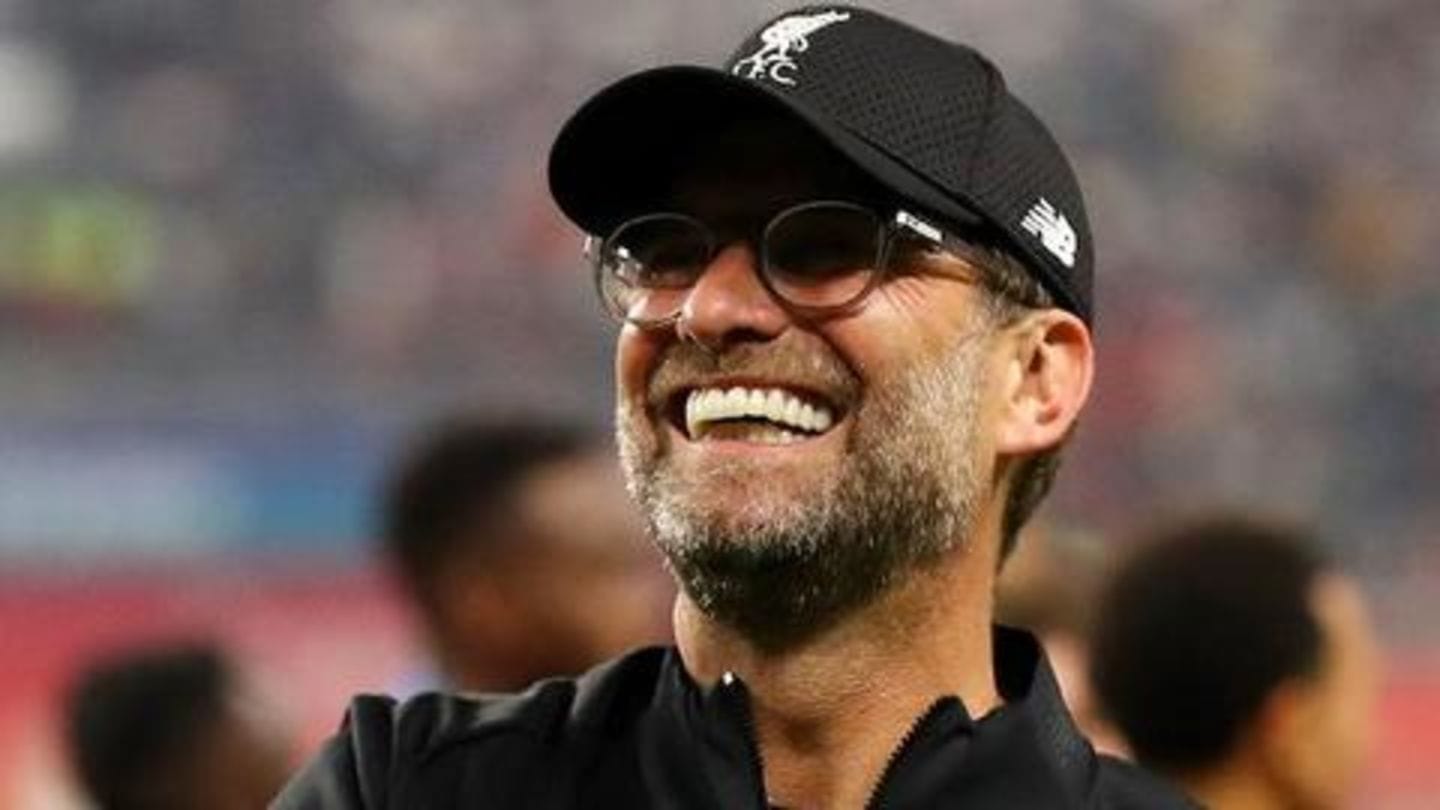 Liverpool have won 16 games and drawn one in the 2019-20 Premier League season. They lead the EPL proceedings and sit atop. The Reds will go into Christmas with one hand on the league trophy. They have a 10 point gap over Leicester CIty with one game in hand. The unbeaten Reds have scored the second-most goals in the league this term (42).

Liverpool have lost just one EPL match this year 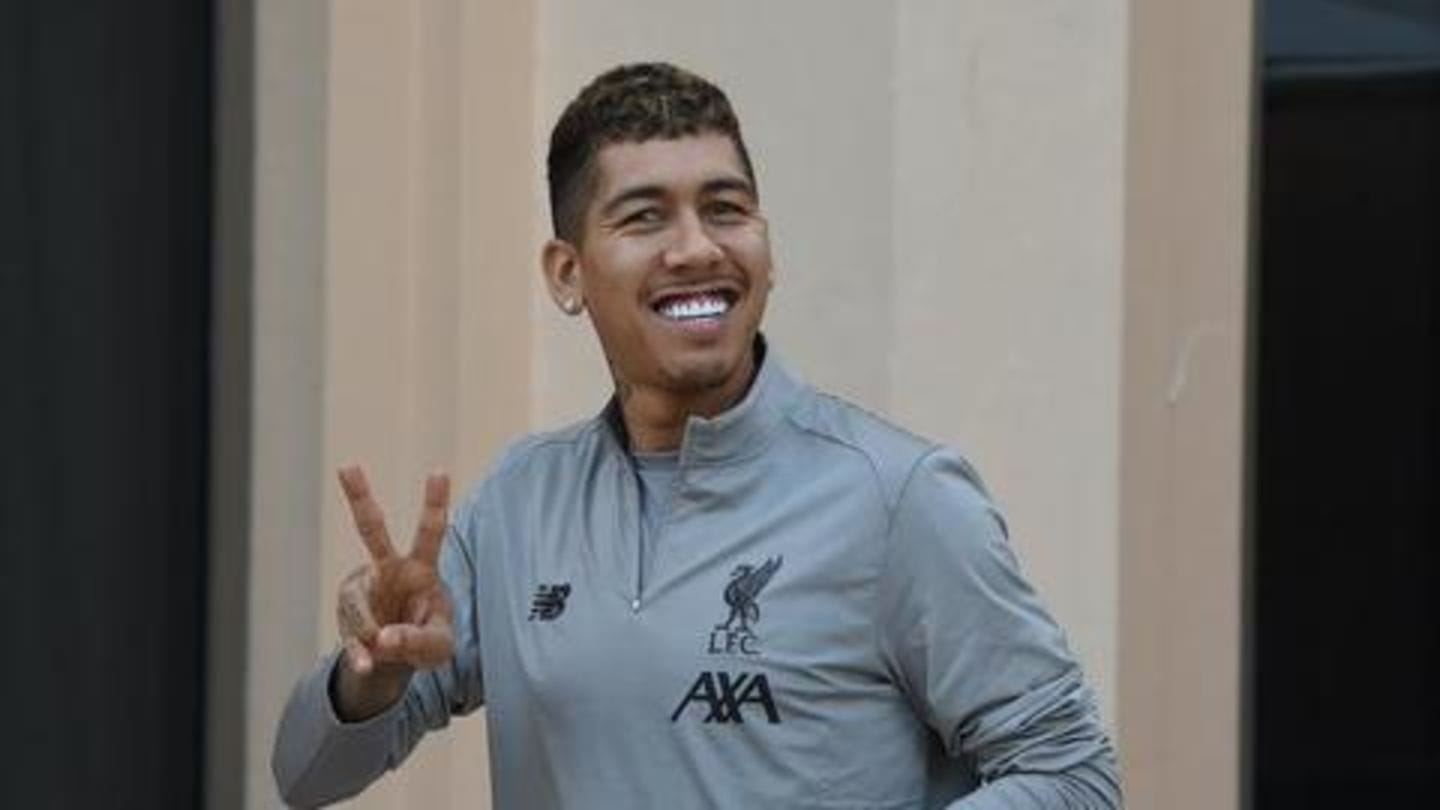