Force India set to change their name before 2018 season 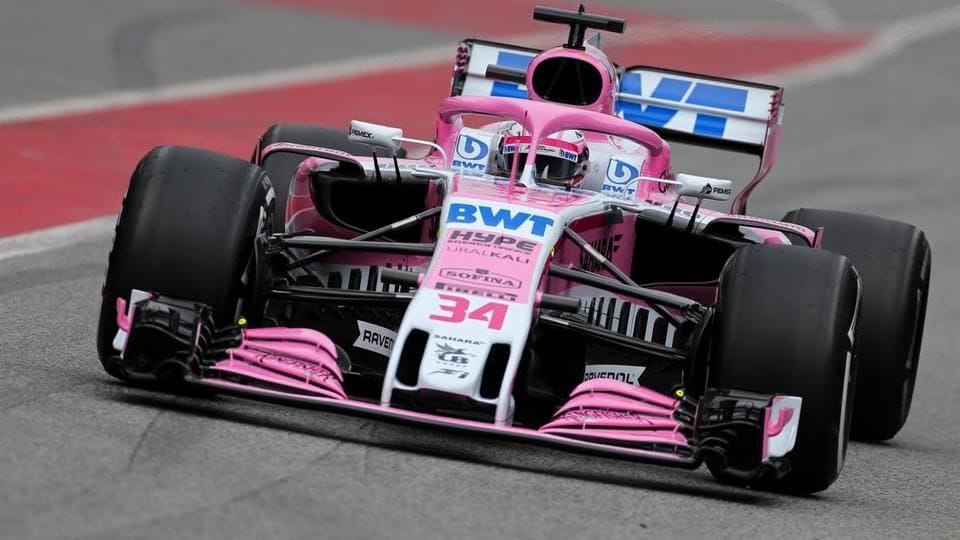 Force India unveiled their car for the 2018 Formula One (F1) season in Barcelona on Monday. The new car has retained its pink colour. Moreover, Sergio Perez and Esteban Ocon will continue to race for Force India for the upcoming season. But, the team will embark one major change. The management is set to rename the team, just in time, for the new season.

Name to be changed before 2018 season

"High probability that it will happen before the first race of this year. We're still working on it, we still haven't quite pinpointed what the name change will be, but we always said there will be a name change coming" COO Otmar Szafnauer said.

Relive the moment @SChecoPerez and @OconEsteban unveiled their new car for 2018, the VJM11!

🎥 Footage courtesy of the lovely folks at @F1 pic.twitter.com/pkOo6UIKxK 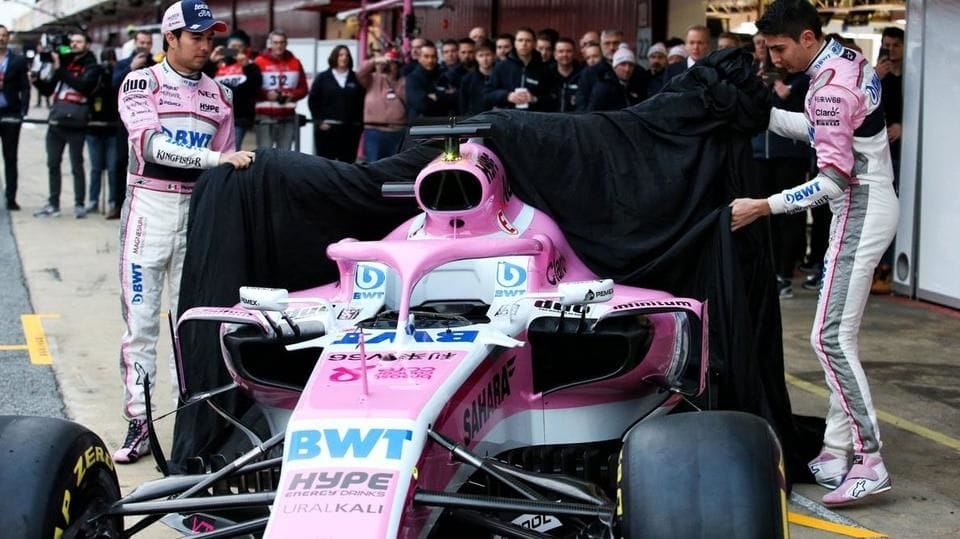 Force India, along with Toro Rosso, were the last two teams to unveil their vehicles for the 2018 season. Force India have upgraded their car that finished fourth in the Constructor Championship in the last 2 seasons and are aiming for a minimum 4th place finish this season. The first race of this season kicks off in Melbourne on March 25. 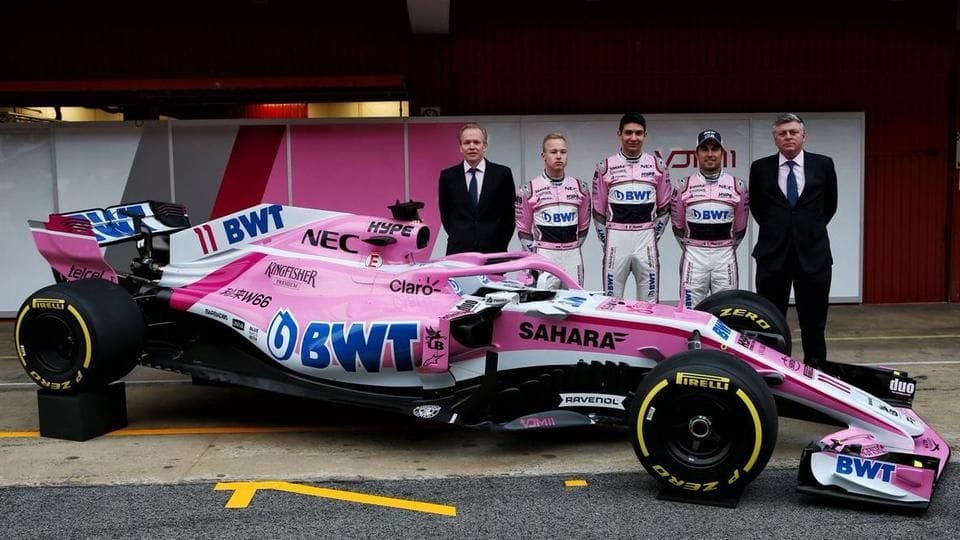 Vijay Mallya's bankruptcy and troubles with the law had led to rumours that the team could be sold. The rumours, circulated for several months, were finally shot down by the team last month. The reason behind the name change is to attract global partners, from outside of India, according to Szafnauer.