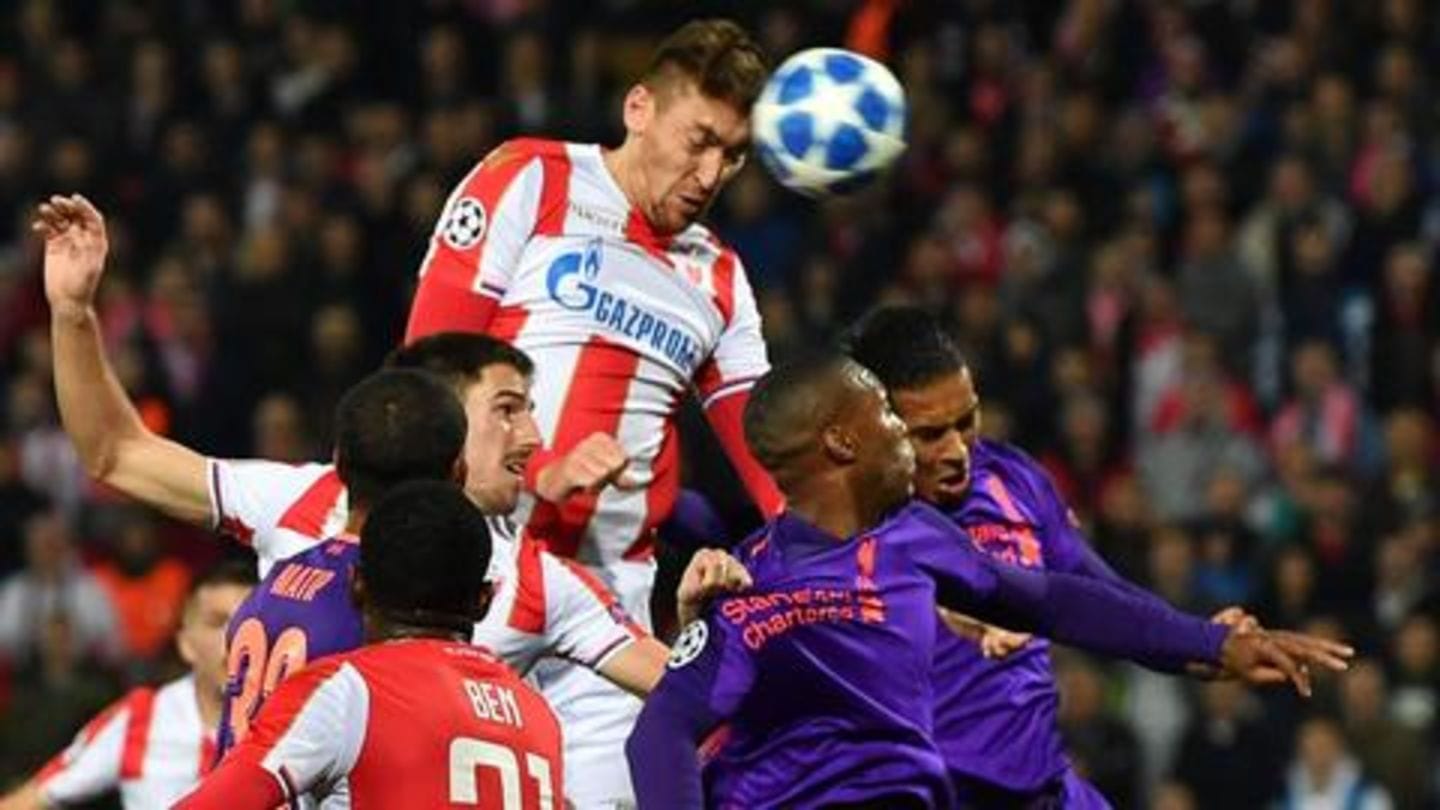 The first half of match-day four of 2018-19 Champions League brought us some shocking results, and this is what has made matters more exciting. Liverpool suffered a shocking loss to Red Star Belgrade while Barcelona drew against Inter Milan. Atletico did manage to defeat Dortmund 2-0 at their home as Tottenham staged a comeback victory. Here're all the records broken during last night's encounters.

In this article
Red Star vs Reds

Liverpool suffer 0-2 loss to hostile environment of the Marakana 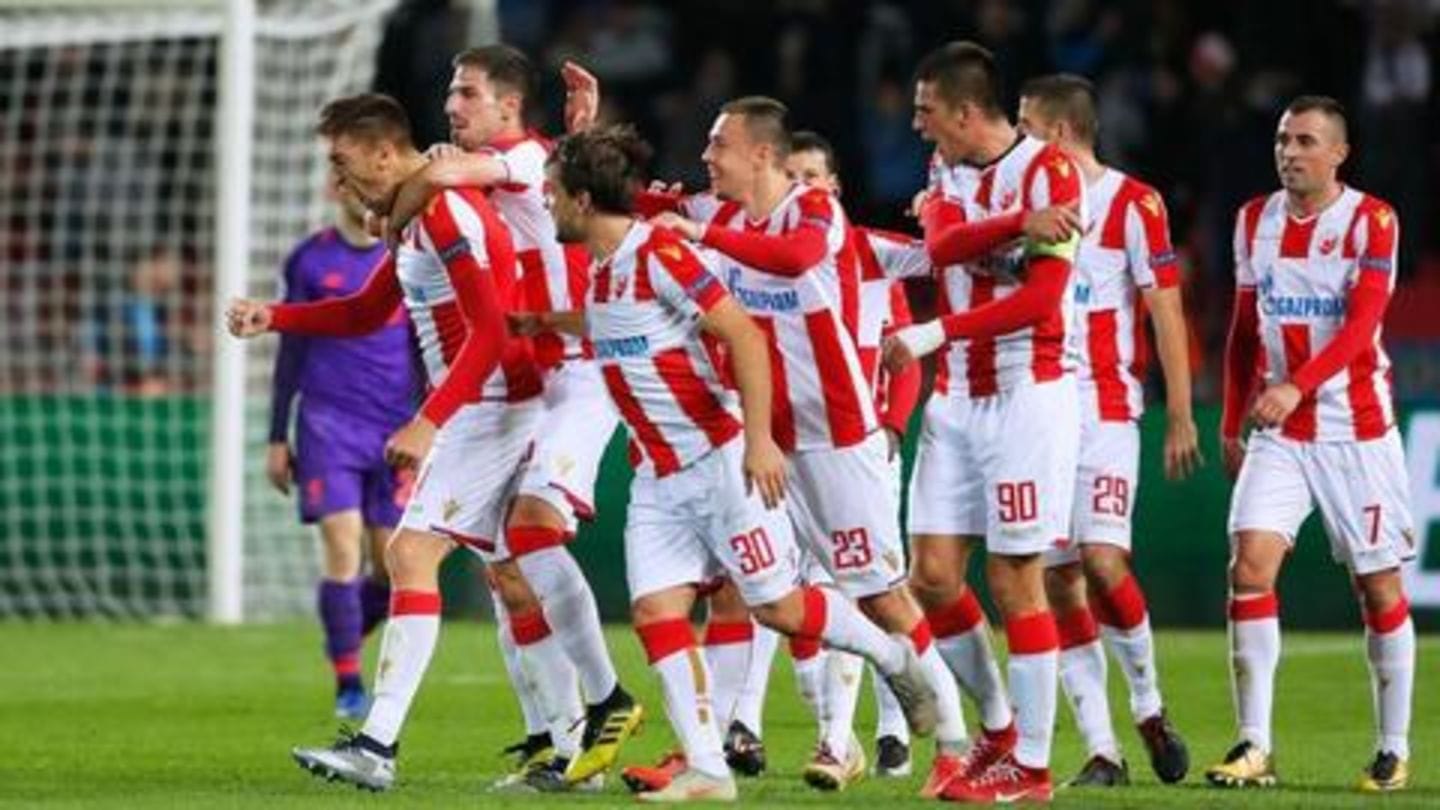 For the first time ever, Liverpool have lost three back-to-back UCL away-fixtures. Last season, they had lost to Roma and now Napoli and Red Star have defeated them. This was the second time, when Red Star had hosted Liverpool. They emerged winners on both occasions, with the first victory coming in 1973. Interestingly, Liverpool couldn't manage a single shot on target till 71st minute.

Red Star Belgrade scored two early goals and defended meticulously last night. And their discipline in the second half was just spectacular, with them thwarting every chance Liverpool could create. A big shout out to them for their grit and determination.

Inter Milan hold Barcelona to a 1-1 draw at home 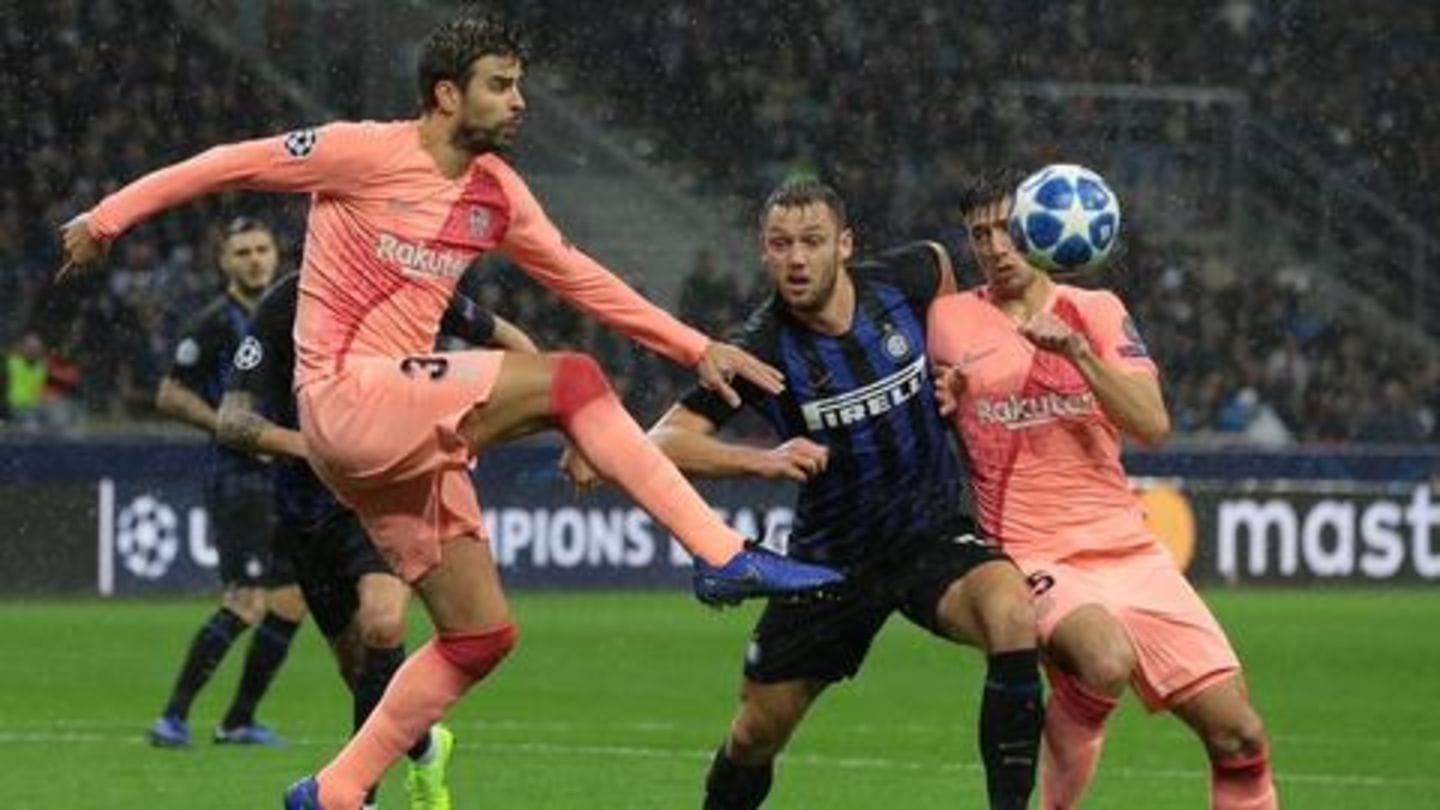 Inter Milan have played four UCL matches against Barcelona at home, winning one, and drawing the rest. In their last 15 UCL matches, Barca have lost one and drawn five, and four out of these six matches have come against Italians. This was the second draw for Inter Milan out of their last 21 UCL matches, having won ten and lost nine. 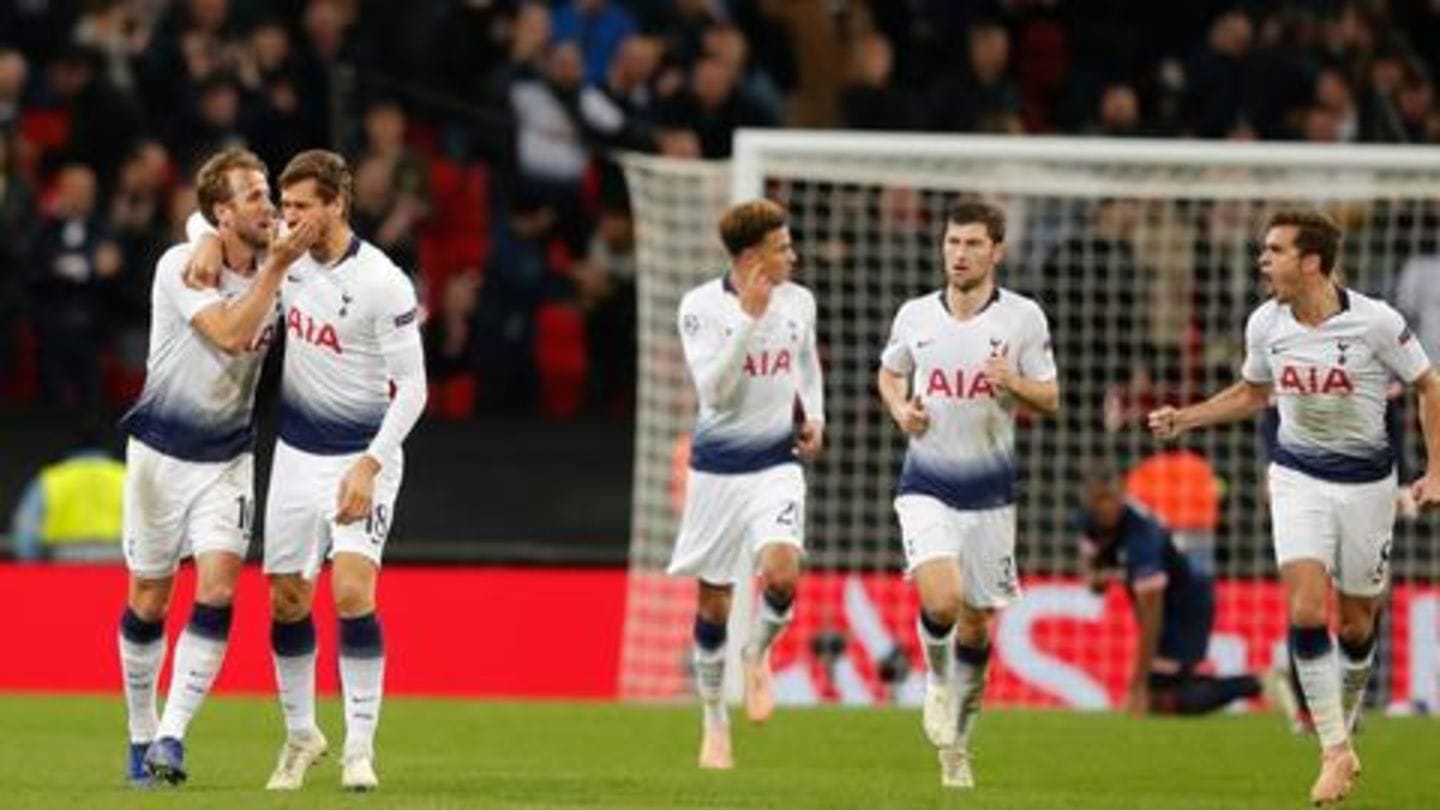 Harry Kane is enjoying a great influence on Spurs' performance in the Champions League, having been involved in 14 goals in as many UCL appearances for them. PSV Eindhoven netted in their first goal in the 61st second, making it the earliest goal conceded by Tottenham. Before last night's encounter, Tottenham had not managed a single win in their last five UCL appearances.