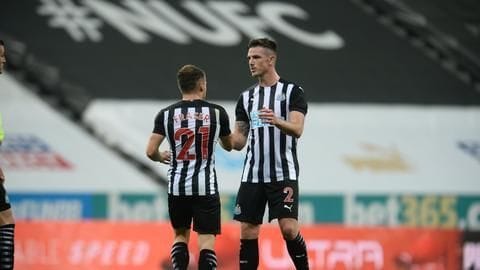 16 matches were held in the second round of the Carabao Cup. 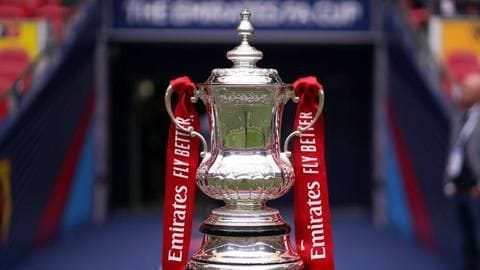 Sports
FA Cup: Here are the best finals of all-time 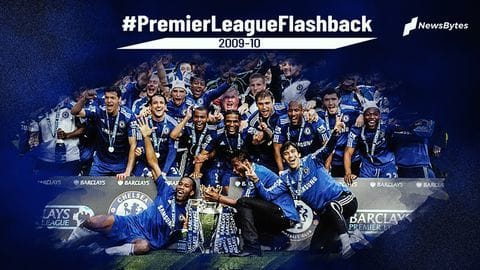 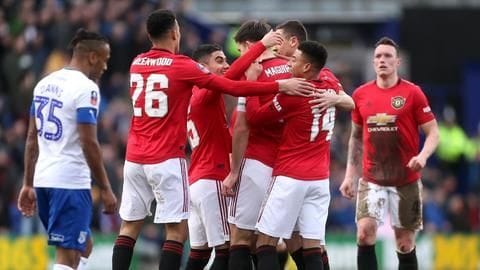 Sports
FA Cup 2019-20: Key takeaways from the fourth round

Fans witnessed the fourth round of the FA Cup 2019-20 this weekend, with still a match left between Bournemouth and Arsenal. 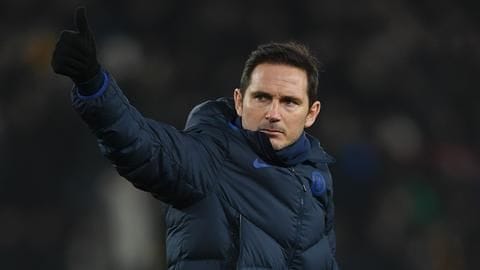 Sports
FA Cup, 4th round: Here are the key numbers

The fourth round of the FA Cup was held on Saturday and the tournament lived up to its expectations. 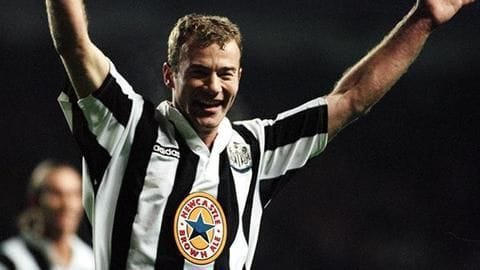 The Premier League is in full swing as every week we see our favorite teams battling out with each other to come out on top at the end of the season. 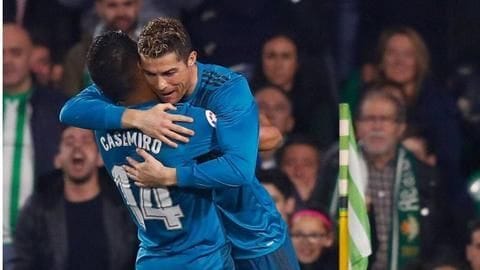 As usual, football saw some exciting moments this weekend. Goals, action, drama, all were on offer during the weekend matches. 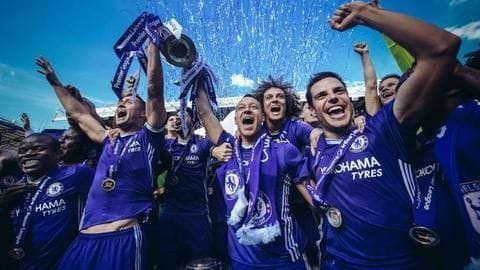 Sports
Why do the football clubs have unusual nicknames?

European football clubs are known all over the world by their peculiar nicknames. 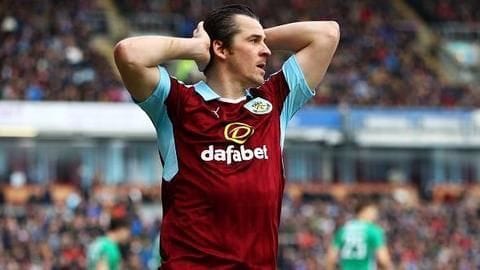 Burnley midfielder Joey Barton was handed an 18-month ban from football by the Football Association (FA). Sports
Arsenal boss: Will manage next season; not sure from where

Arsenal boss Arsene Wenger said that he will remain in football management, even if he walks away from Arsenal. 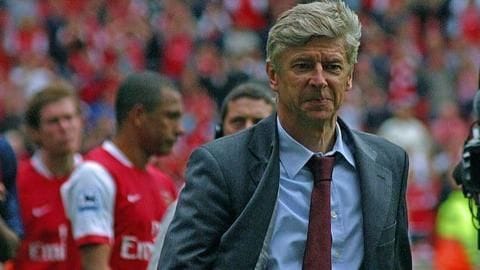 Arsenal boss Arsene Wenger has been handed a four-match touchline ban and a $31,000 fine by the Football Association after he was found insulting the fourth official during Arsenal's match against Burnley. 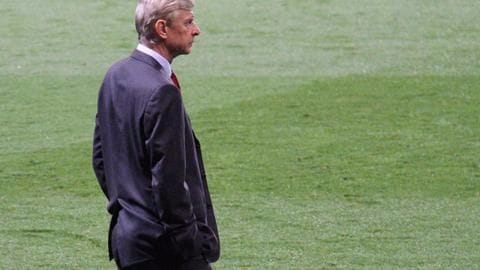 Arsenal boss Arsene Wenger has been charged for verbal abuse and pushing during the game against Burnley. 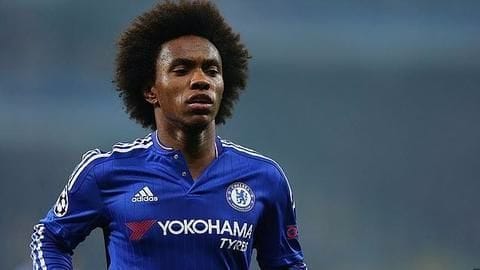 Chelsea extended their winning streak to 13 consecutive games after a 4-2 win over Stoke City in the Premier League on Saturday. 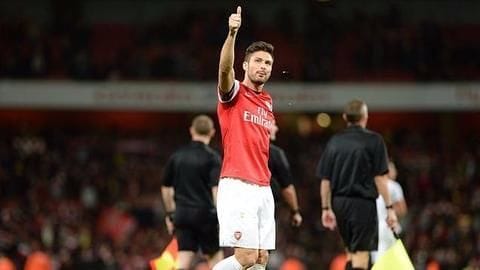 Olivier Giroud's 86th minute goal against West Bromwich Albion earned Arsenal a win after two back to back losses in the Premier League. 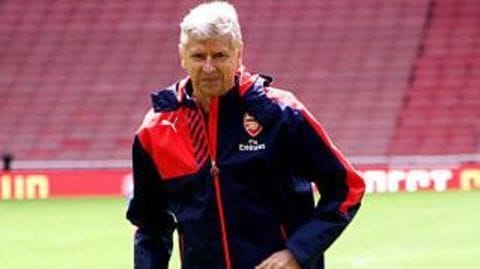 It has been 20 years and running for Arsene Wenger as Arsenal's manager. 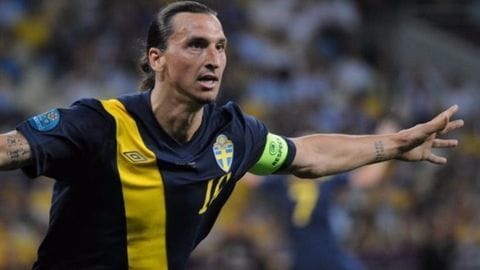 Making his debut at the English club Manchester United, Sweden's Zlatan Ibrahimovic was the star in a 3-1 win against Bournemouth. 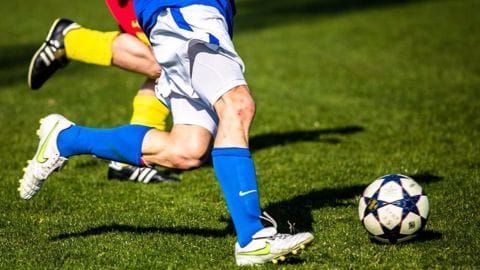 The 2016-17 English premiere League started off on 13th Aug following the summer break.