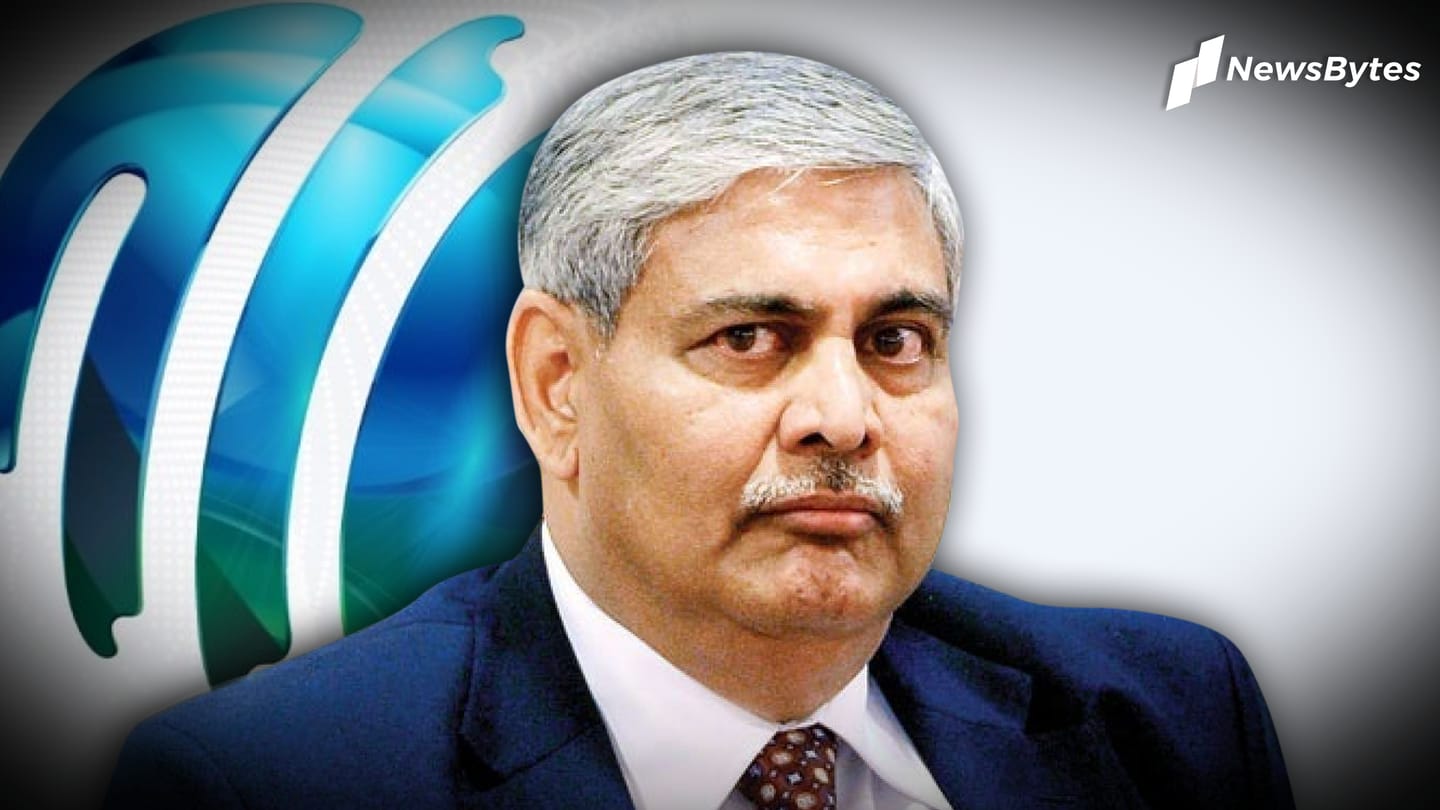 Shashank Manohar has stepped down as the Chairman of the International Cricket Council (ICC).

Deputy Chairman Imran Khwaja is set to take charge on an interim basis until a permanent successor is elected.

Reportedly, the board members would be discussing the nomination process for its next chairman, soon.

Shashank Manohar became ICC's first independent chairman in 2016, before getting re-elected in 2018.

Manu Sawhney thanks Manohar for his services

"On behalf of ICC Board and staff and the whole cricket family, I would like to thank Shashank for his leadership and everything he has done. We wish him and his family all the very best for the future," ICC Chief Executive Manu Sawhney said.

"Everyone on ICC Board extends their wholehearted thanks to Shashank for the commitment he has shown to our sport. There is no doubt that cricket owes Shashank a debt of gratitude for all he has done for the sport. He has left cricket and the ICC in a better place than he found it," he said.

A look at Shashank Manohar's tenure 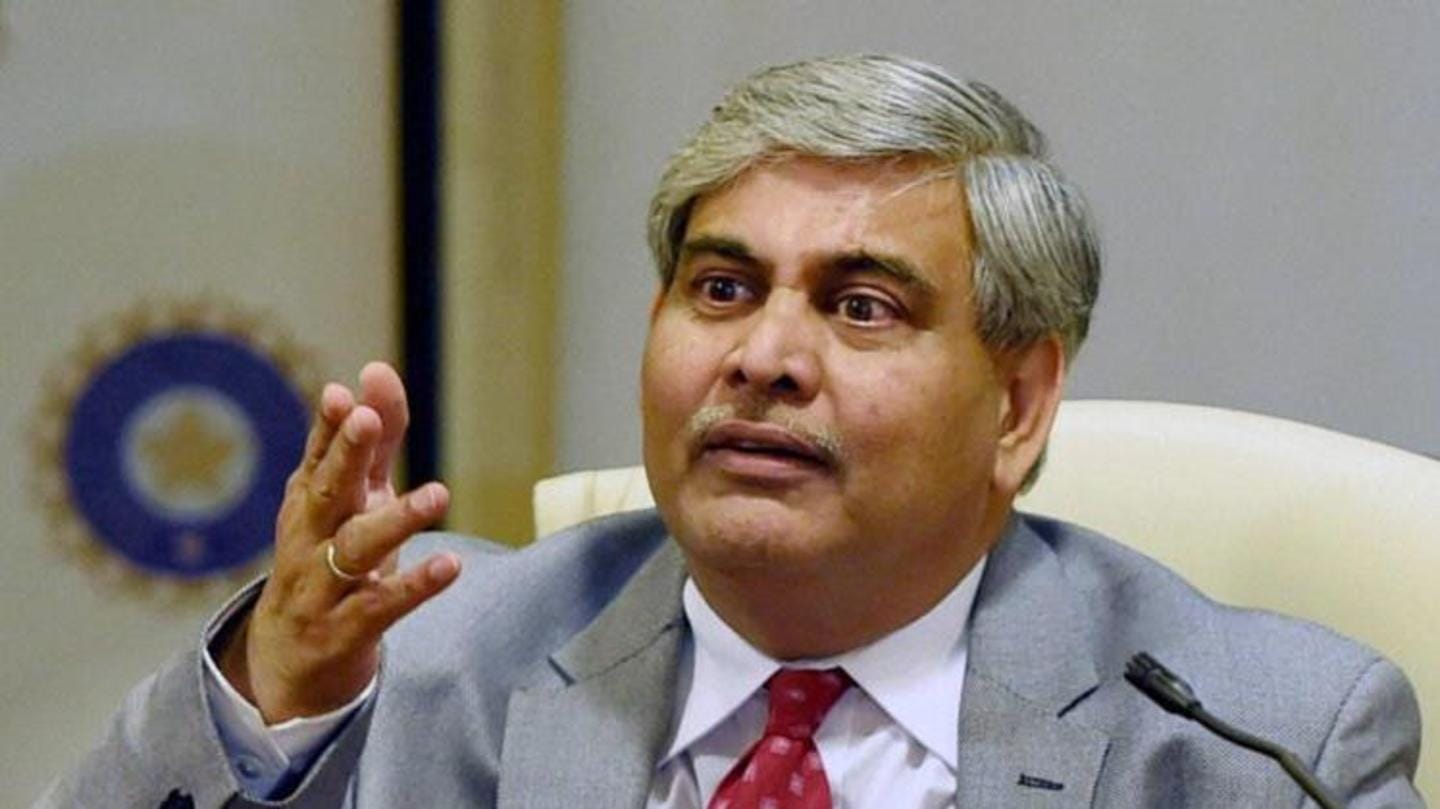 Shashank Manohar initially served as the BCCI President from 2008 to 2011.

During his presidency, Team India claimed became the number one Test side and later won the 2011 ICC World Cup.

In 2016, Manohar took charge as the independent Chairman of ICC after being elected unopposed.

He went on to claim another term in 2018 and continued to lead until now.

The potential candidates who could take charge

While the ICC is expected to initiate the process shortly, ex-ECB chairman Colin Graves appears to be the front-runner to take the chair.

However, the BCCI president Sourav Ganguly is also alive in the race.

Ganguly is required to undergo a three-year cooling off period

Ganguly was elected as the BCCI President last year, while his tenure is about to end in July. He is required to undergo a three-year cooling-off period once his tenure ends. The administration has moved to Supreme Court, seeking an amendment to constitutional provisions.

The decision on T20 World Cup yet to be announced 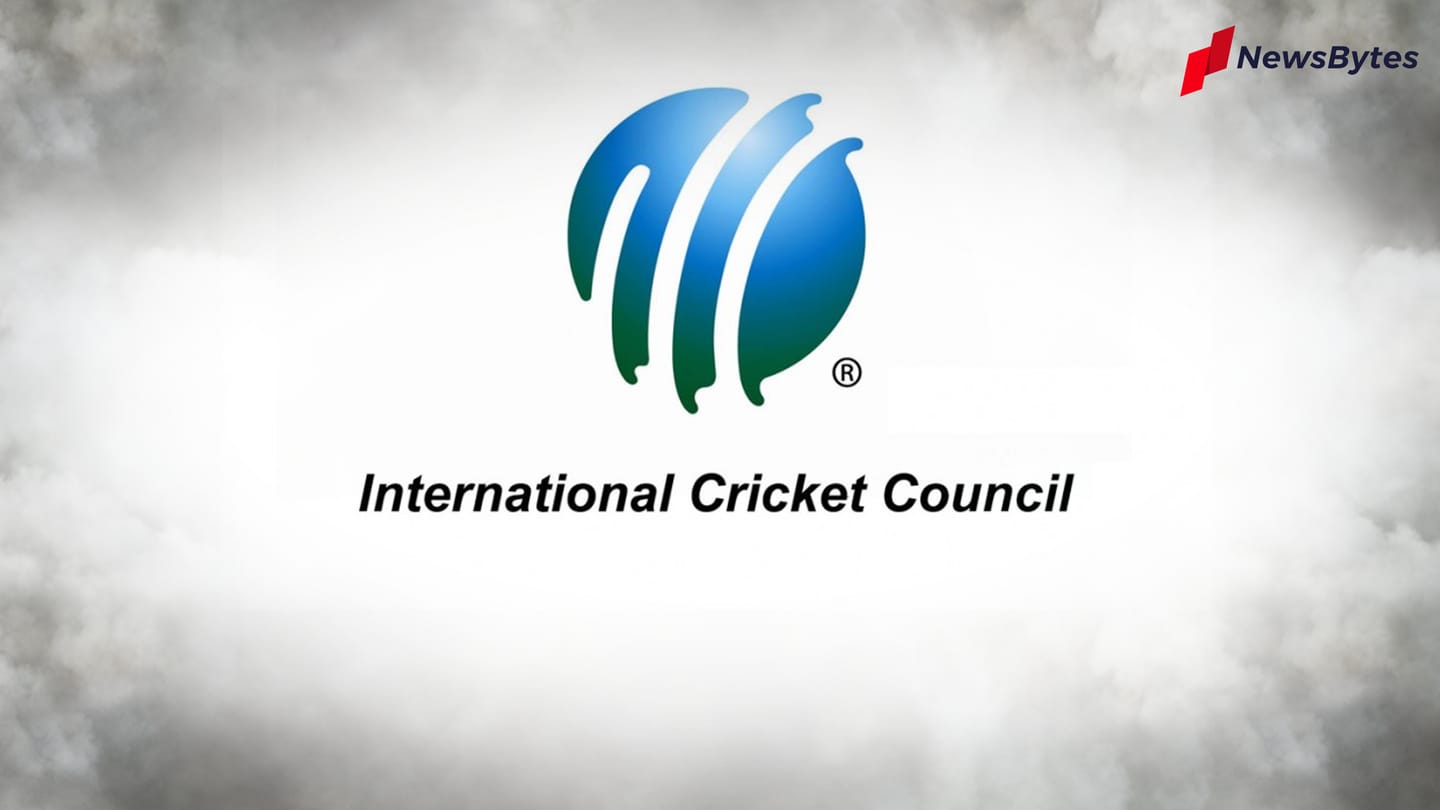 The next Chairman will face the challenge of deciding the fate of the T20 World Cup.

Last month, the global cricket board said it will continue to explore a number of contingency plans regarding the tournament's future, until July.

Several factors will be taken into consideration during the planning process.

As per the original schedule, the tournament is due to begin on October 18.