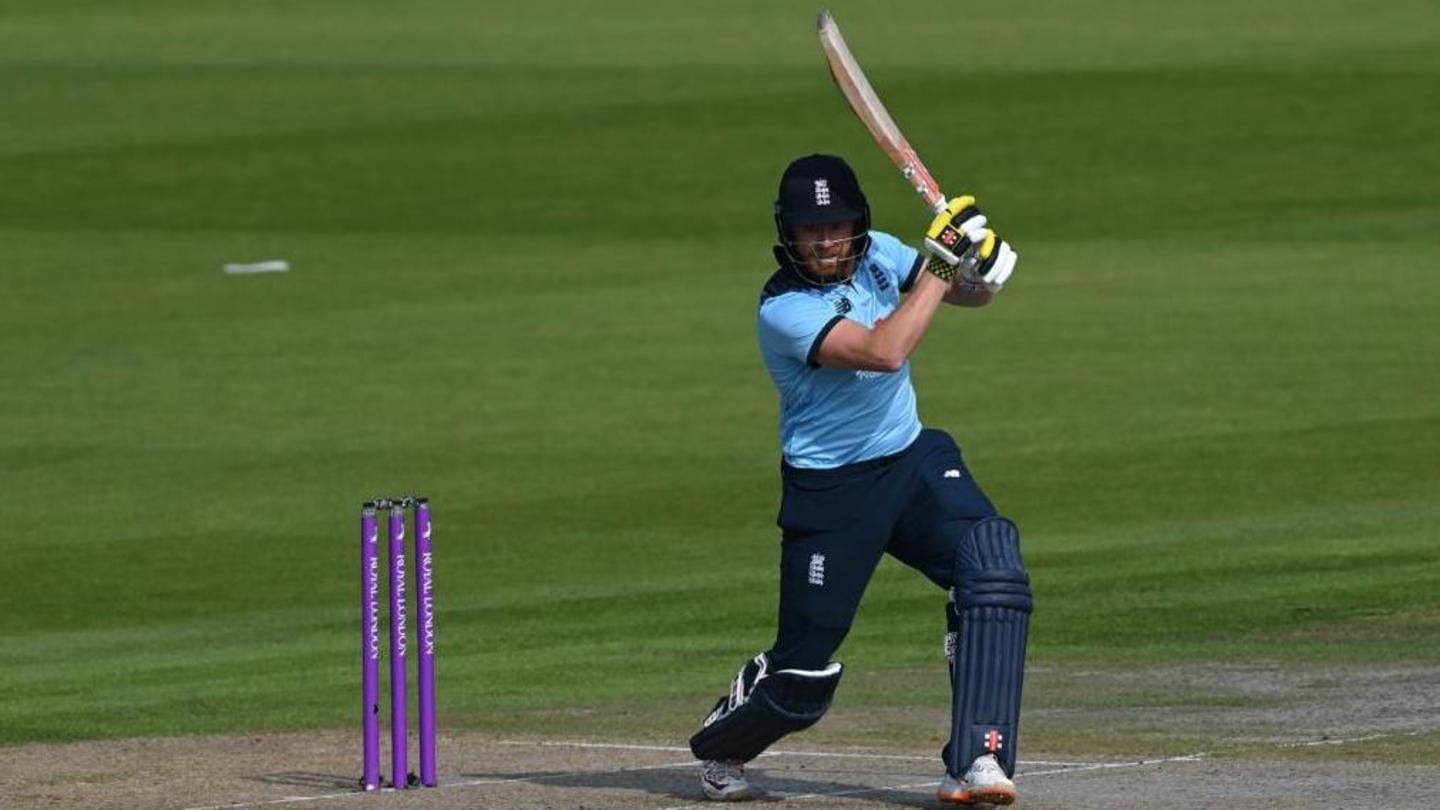 England batsman Jonny Bairstow broke into the top 10 in the ICC ODI Rankings for Batsmen.

The senior cricketer amassed the most runs in the recently concluded ODI series against Australia.

Bairstow's team-mate Chris Woakes, gained in both the rankings for bowlers and all-rounders.

In this article
Rankings 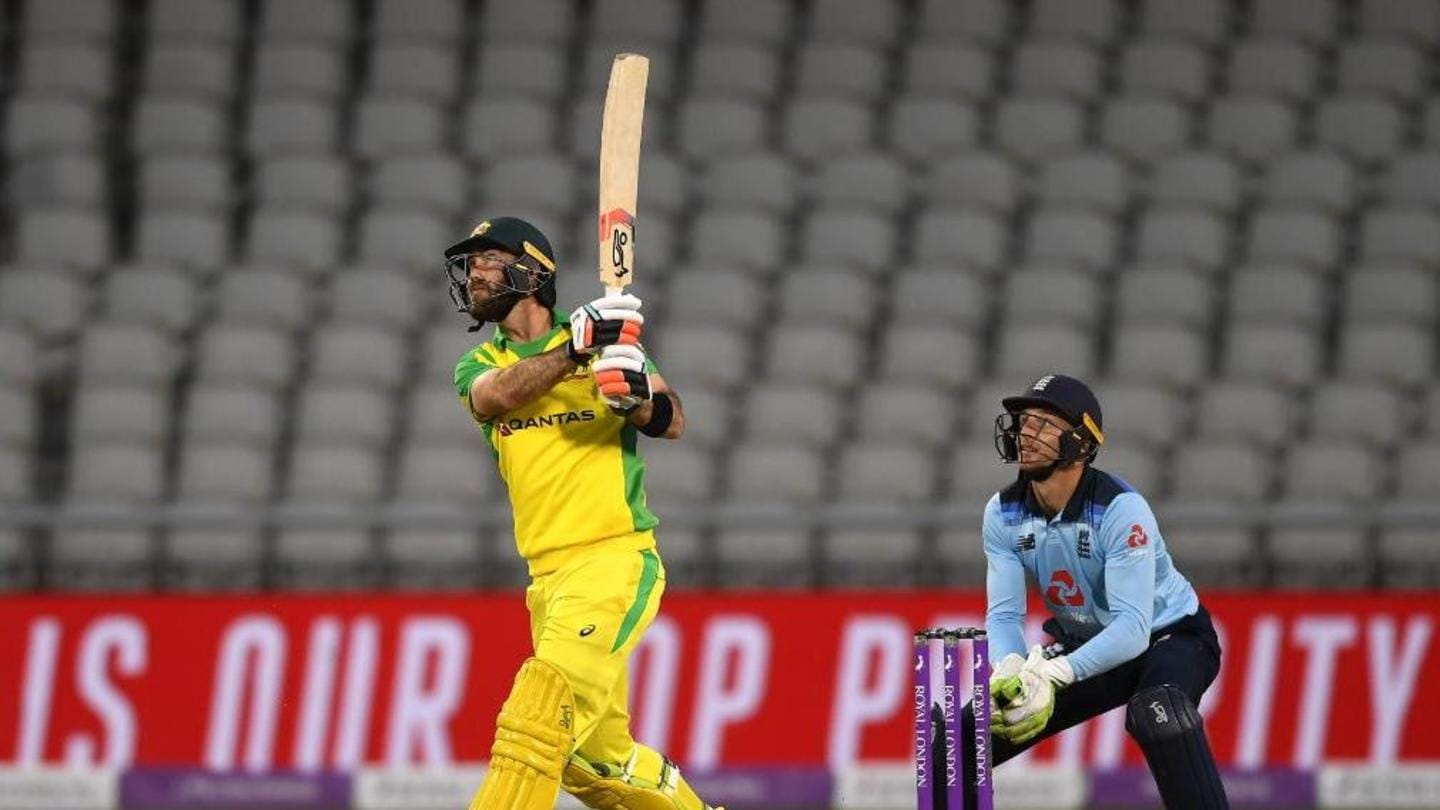 He now has 754 rating points under his belt.

Maxwell, who impressed largely with the bat, rose to joint-26th. 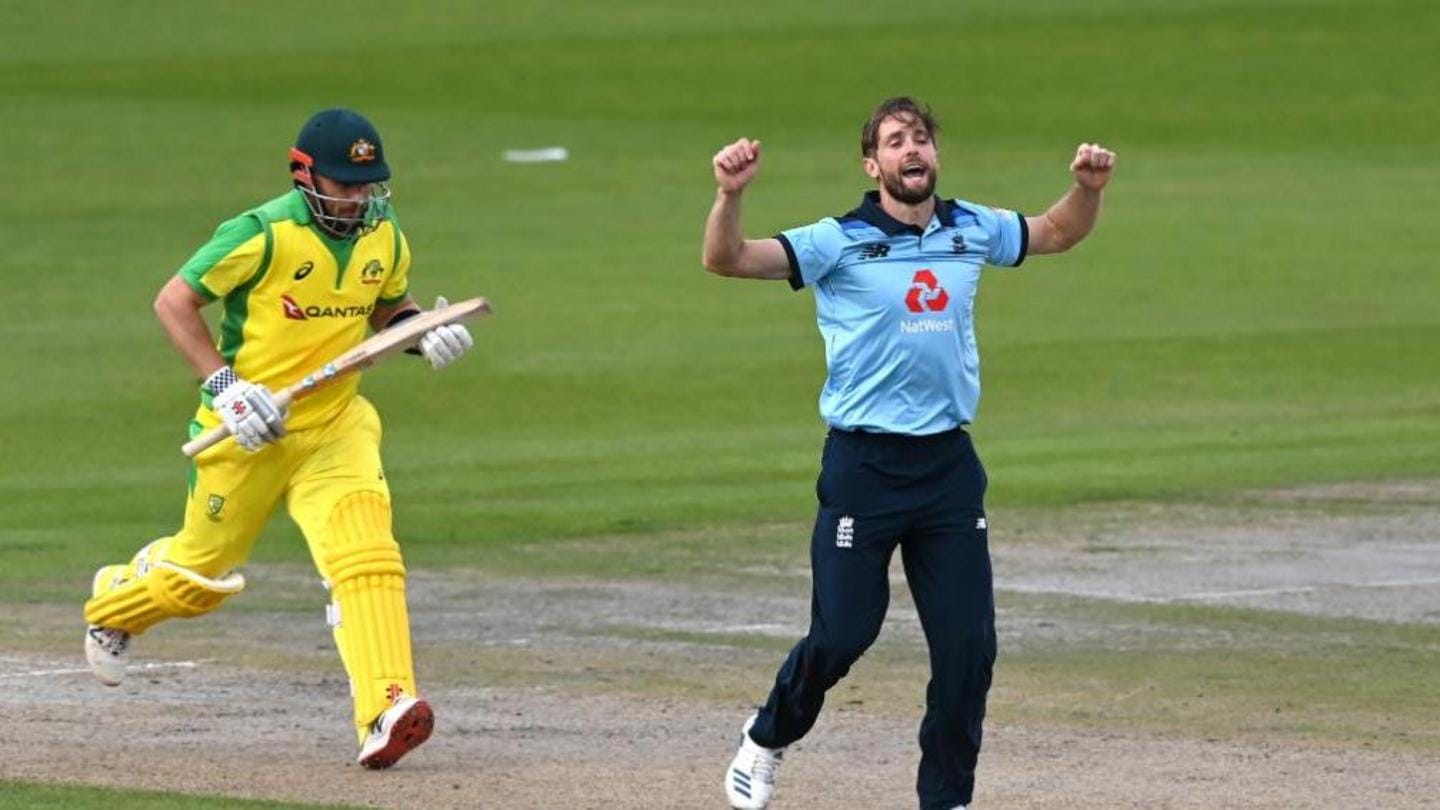 However, England fast bowler Jofra Archer dropped down to 10th and shares the spot alongside Starc.

India's Virat Kohli and Rohit Sharma continue to occupy the top two spots in the ICC ODI Rankings for Batsmen.

They are followed by Pakistan's Babar Azam.

He is followed by India's Jasprit Bumrah.

Meanwhile, Ravindra Jadeja occupies the eighth place in the rankings for all-rounders.

In the ICC ODI Rankings for All-rounders, Woakes moved up to the second position. The England all-rounder claimed six wickets, besides scoring a fifty in the series. He now has 281 rating points and is behind Afghanistan's Mohammad Nabi (301).