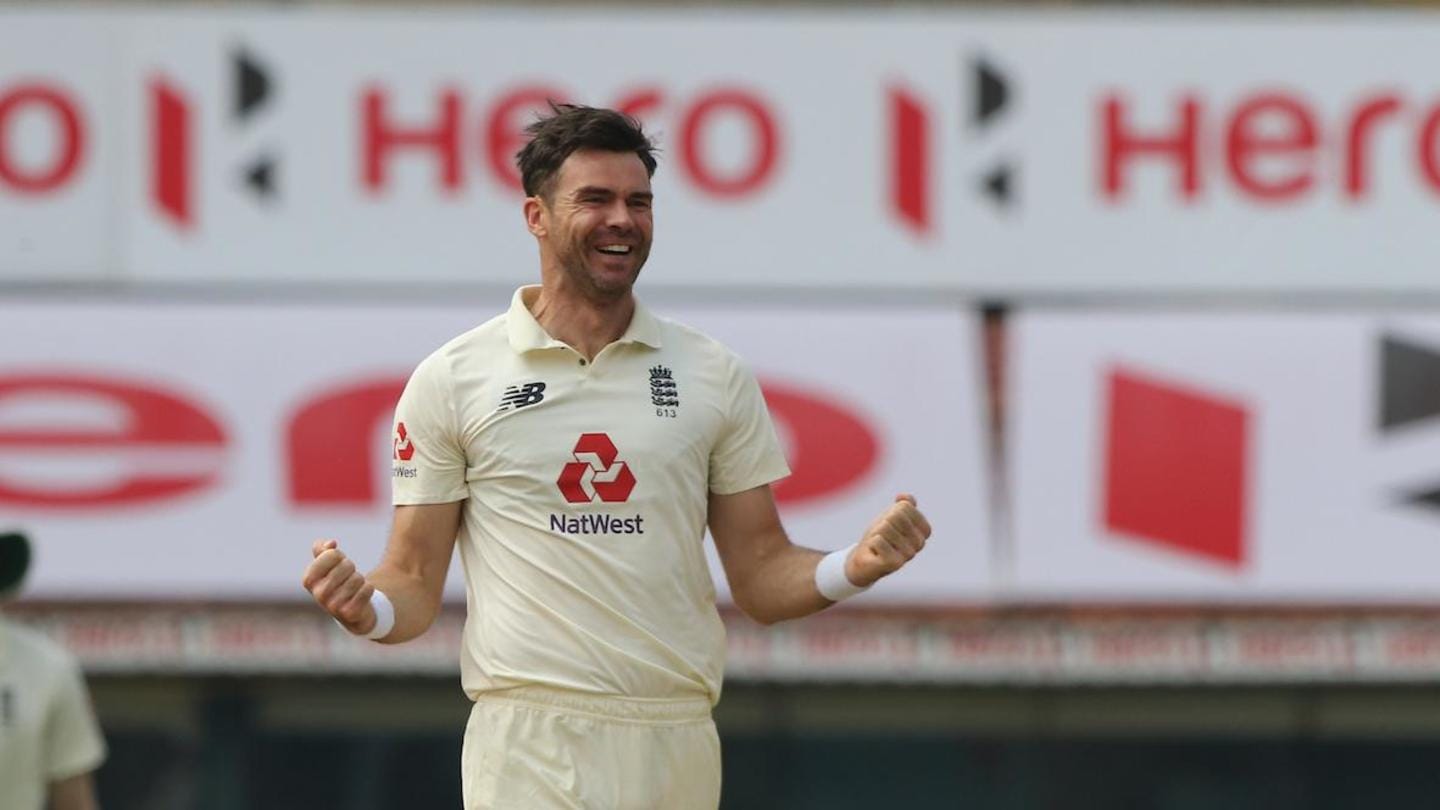 England overcame India on Day 5 of the first Test match in Chennai to take a 1-0 lead in the four-match series. In pursuit of 420 runs, Team India got bowled out to surrender the match (192/10). On an entertaining day of cricket, England bowlers did well on a pitch that offered plenty of substance. Here we present the records broken.

In this article
IND vs ENG

How did the first Test match pan out? 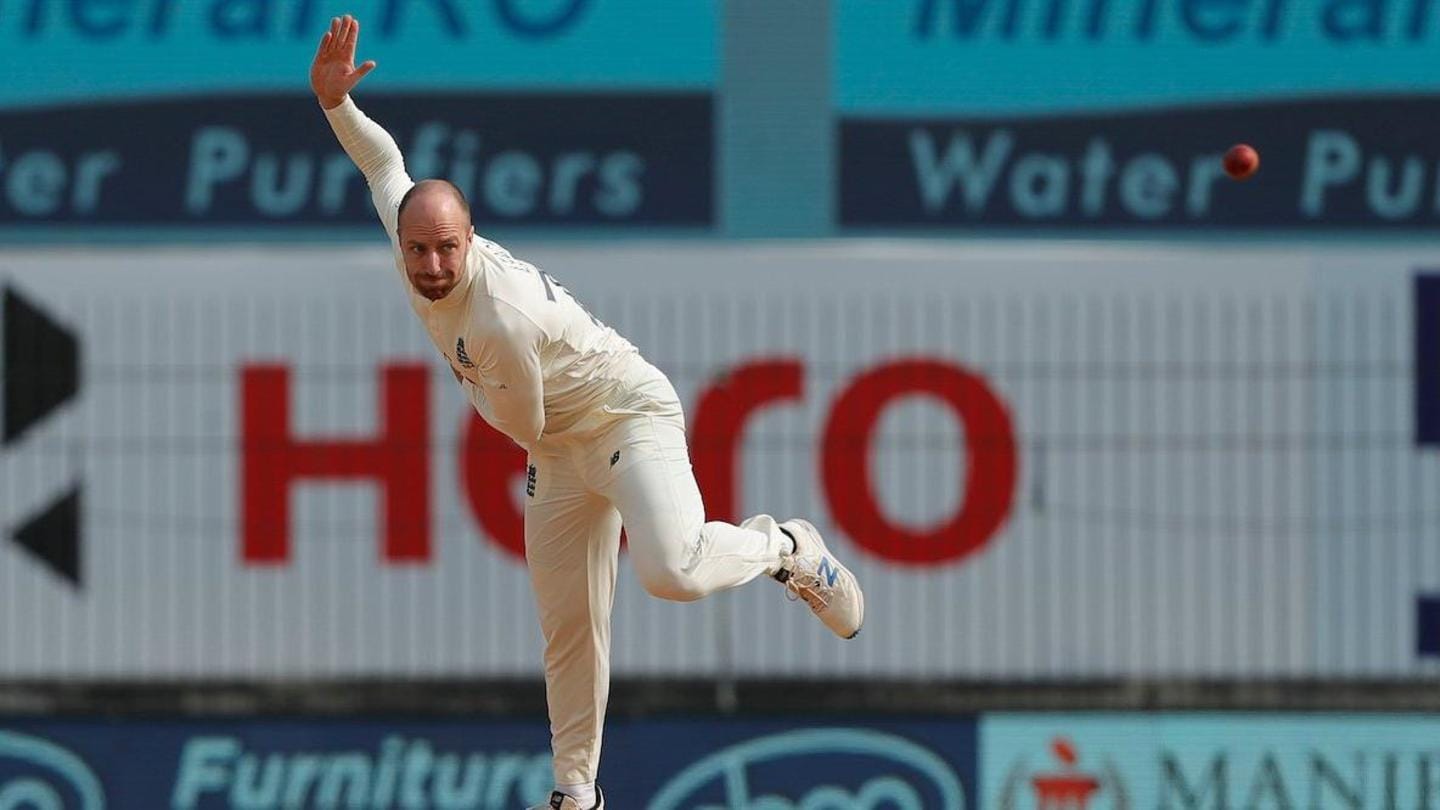 England batted first and posted 578 runs on the board. Skipper Joe Root smashed a defiant 277-ball 218. Rishabh Pant's 91 helped India score 337/10 next. In the second innings, England were bowled out for 178. R Ashwin (6/61) was brilliant with the ball. India needed a strong response with the bat, however, the visitors bowled well and won the match by 227 runs. 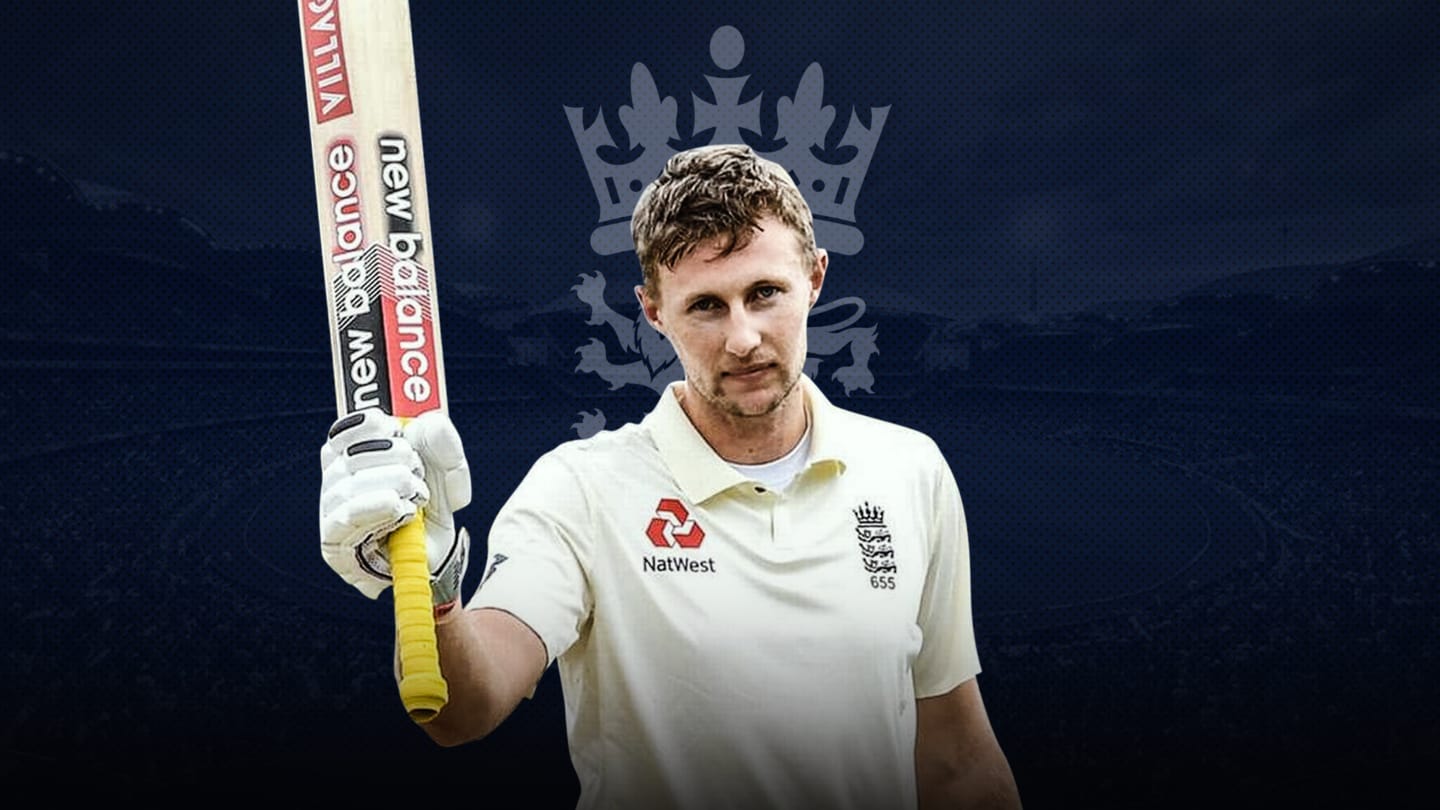 Root smashed a fifth double-century and a first against India. He achieved a unique feat of scoring three scores of 150-plus in three consecutive Tests. Root has gone on to convert his hundreds into big scores. Notably, the scores of his last four Test 100s read: 226, 228, 186, 218. Root became the second Englishman to register five double centuries, equaling Alastair Cook's feat. 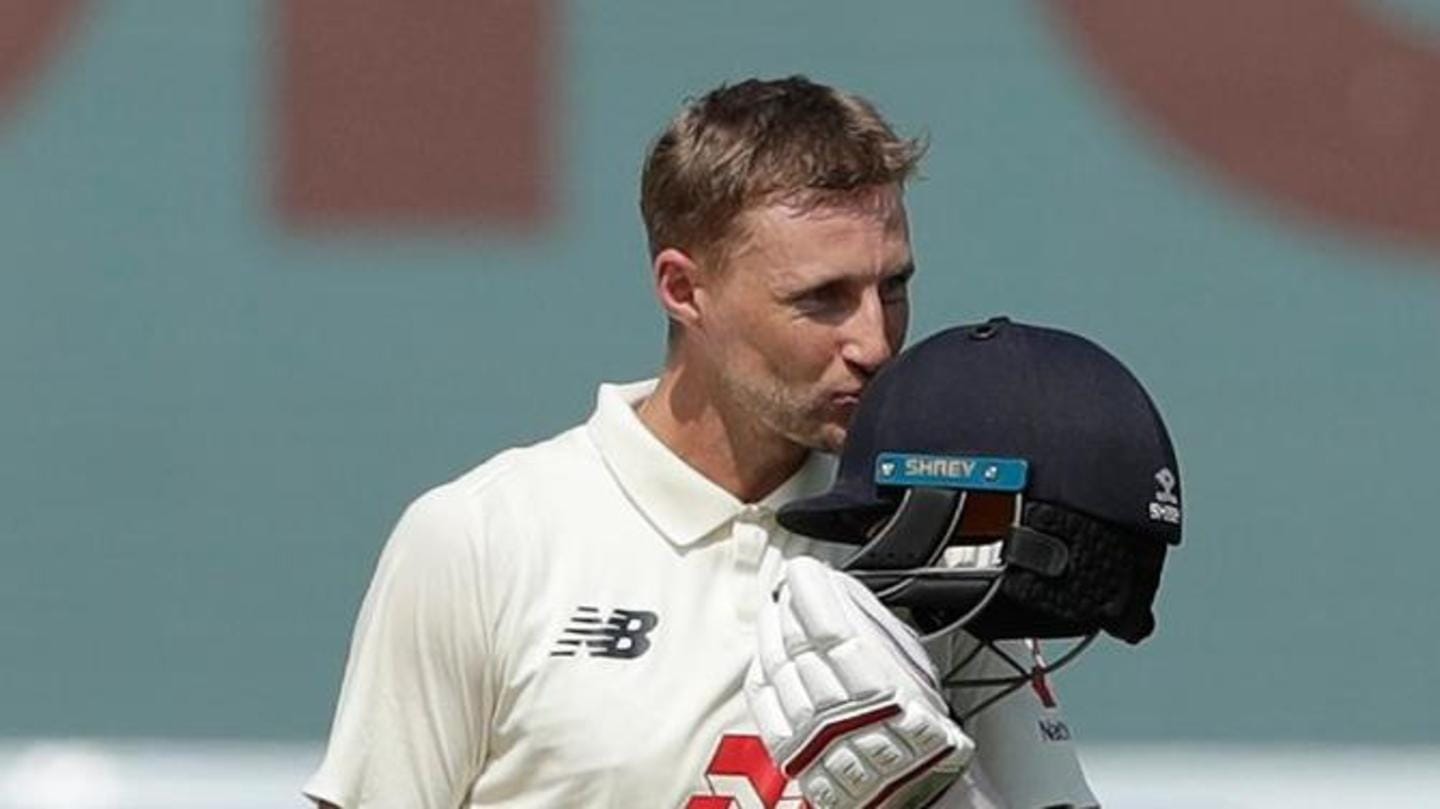 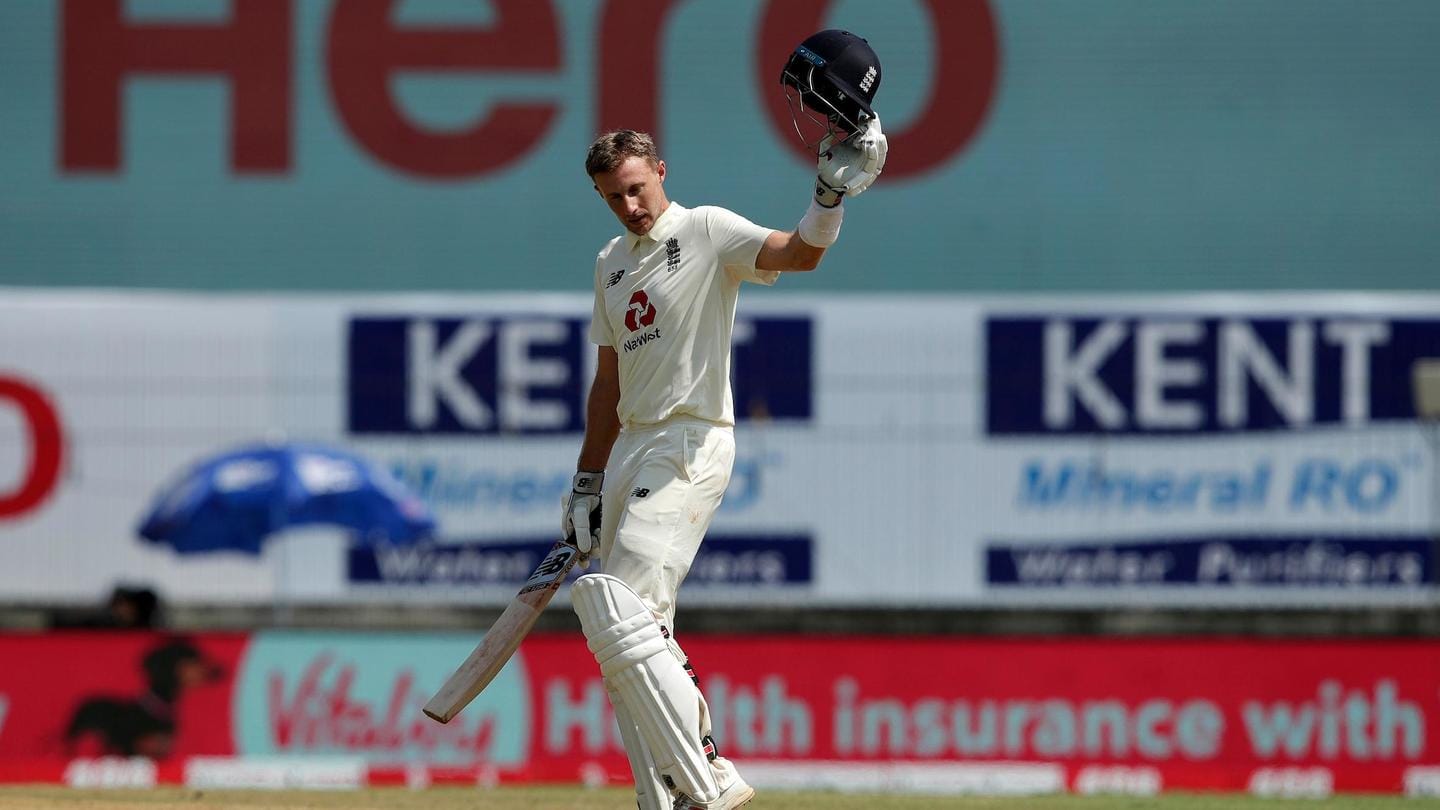 Root's 218 is now the highest individual score for an England captain in India. In all India-England Test matches, the only English captain to score more is Graham Gooch (333 at Lord's, 1990). Root is now the only player to score a double-hundred in Test number 100. He also became the first English batsman to reach Test double-hundred with a six. 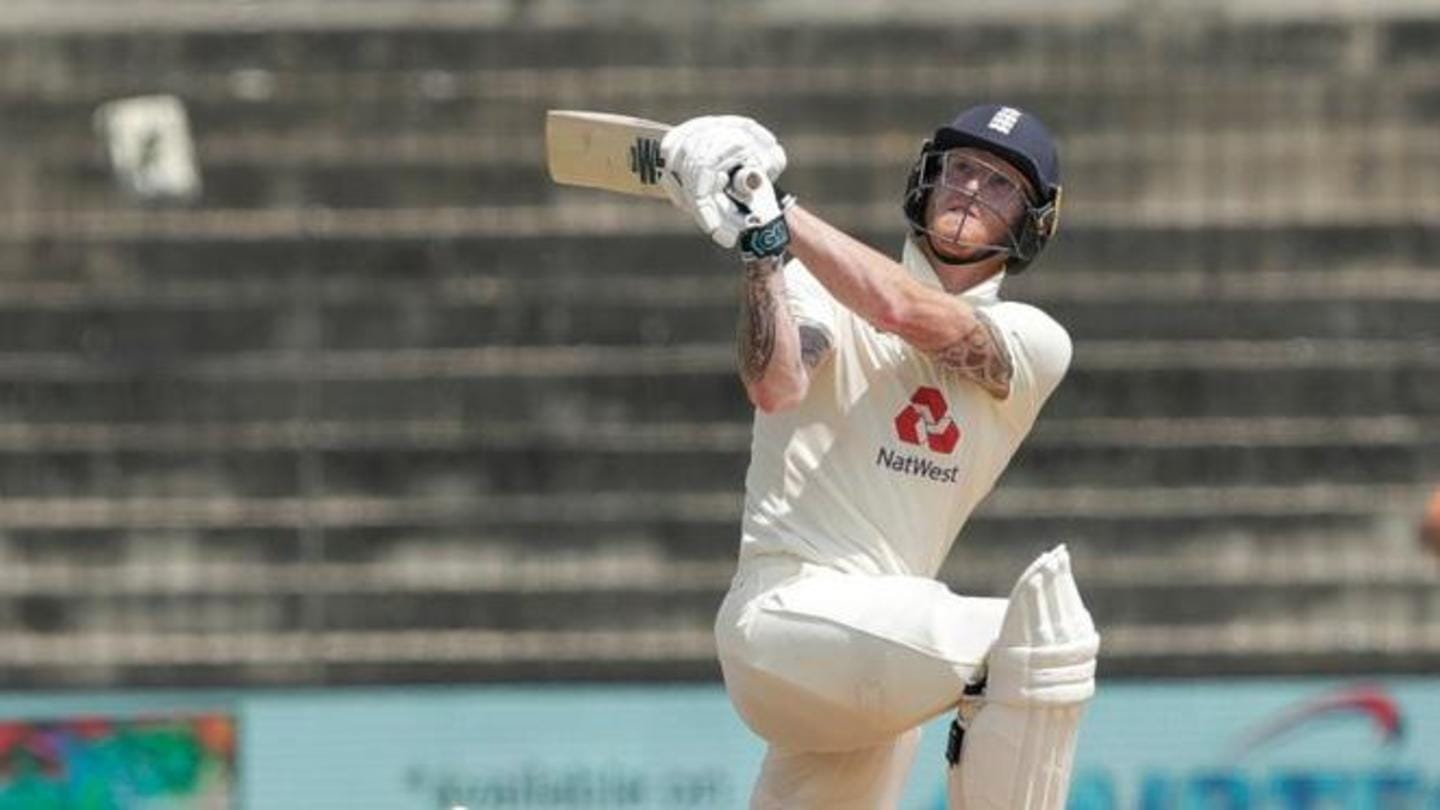 All-rounder Ben Stokes missed out on a Test ton in the first innings, but his counter-attacking innings kept England afloat. During his 82-run knock, Stokes reached the 1,000-run mark against India in international cricket. Stokes now owns 77 Test sixes, third-most among English batsmen after Kevin Pietersen (81) and Andrew Flintoff (78). Since his debut, no batsman has hit more Test sixes than Stokes.

Root is the third English batsman to register 8,500-plus runs

Root became only the third English batsman to register 8,500-plus runs in Test cricket. The senior batsman has 8,507 career Test runs and went past the tally of Alex Stewart (8,463). He also became the 25th player in Tests to get past 8,500 runs. 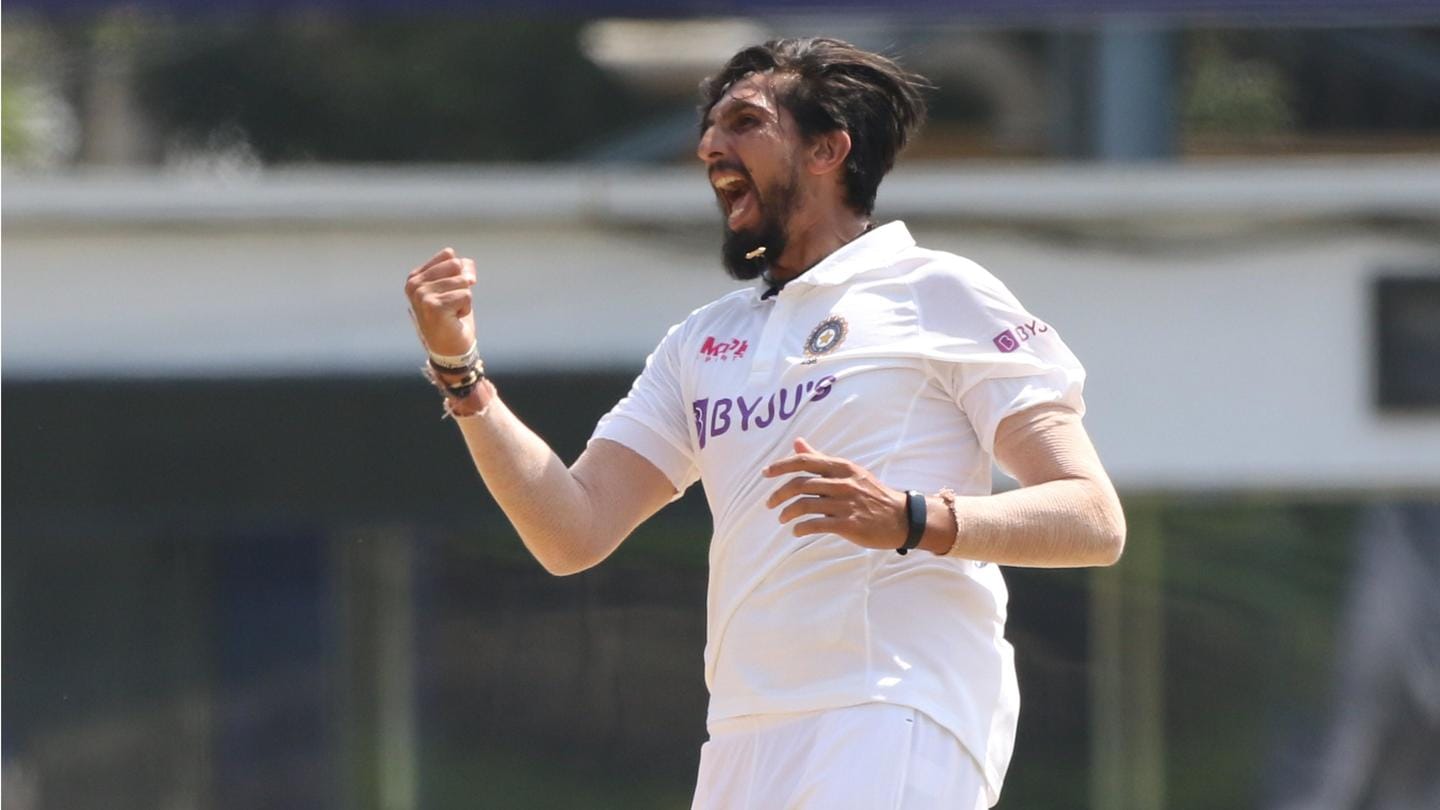 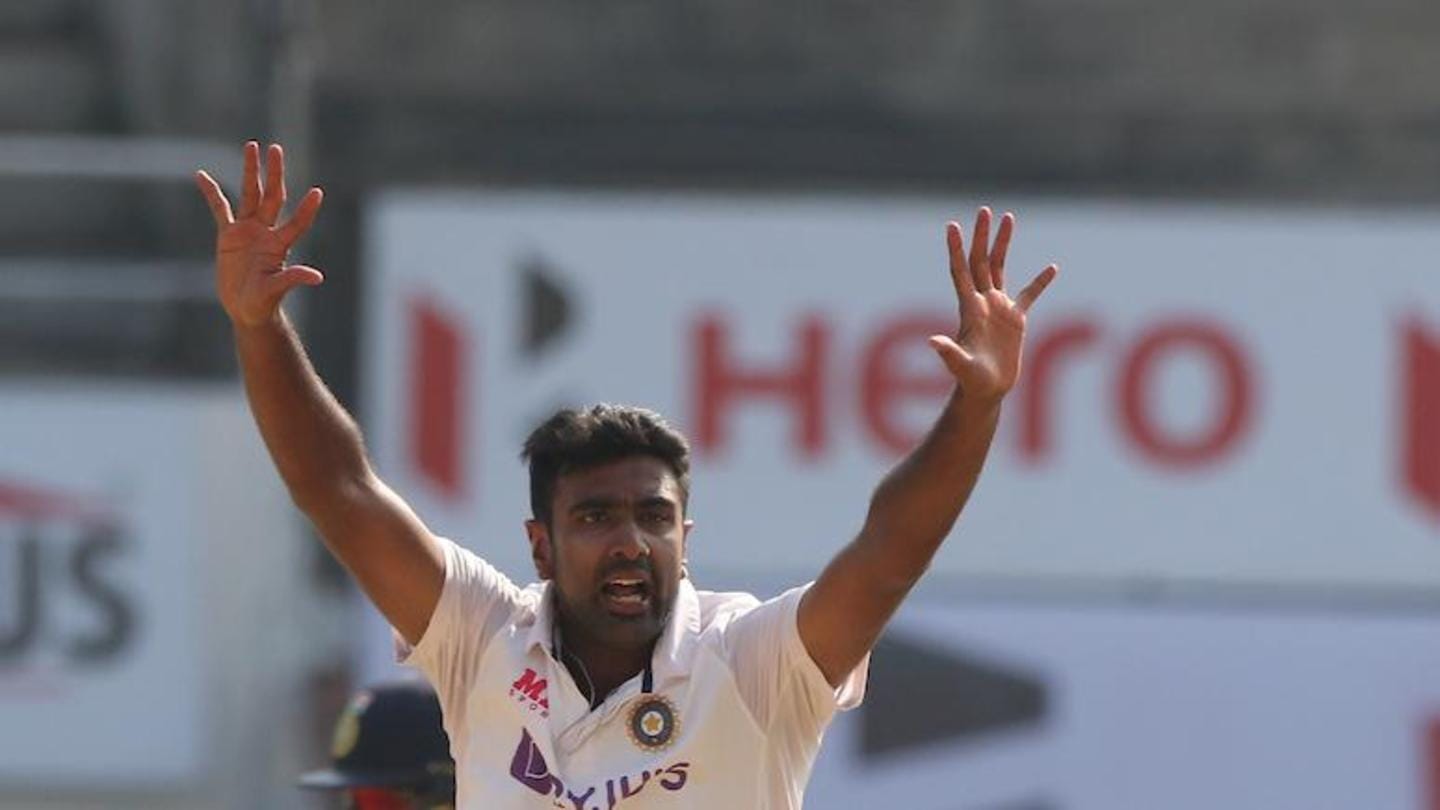 India's ace spinner R Ashwin claimed nine wickets in the match, including a terrific 6/61. He has raced to 386 career Test wickets at an average of 25.47. Ashwin claimed his 28th five-wicket haul in Tests and a fourth against England. He now has 65 Test scalps against England. During the second innings, he dismissed Stokes for a record eighth time in Test cricket.

A look at the notable team stats

This was England's third successive Test win against India (home and away). They have won five of the last six Tests against Team India. This was the 10th meeting between the two sides at the Chepauk Stadium. England won their fourth encounter here. Prior to this defeat, India had gone 14 matches unbeaten on home soil after their loss against Australia in February 2017. 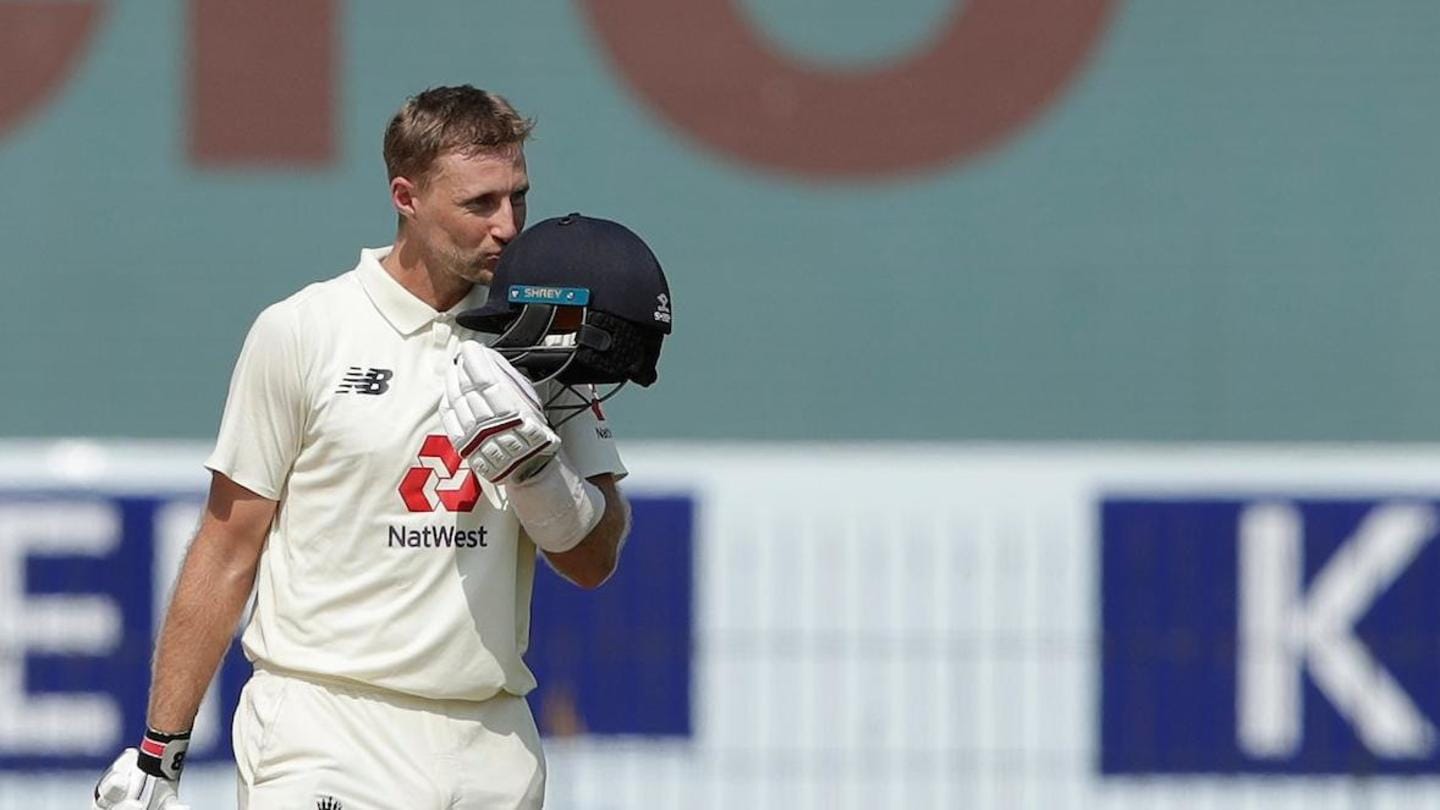 Joe Root has maintained a 100% record by visiting captains in Asia. He has won all six of the matches captained on Asian soil. Root won his 26th career Test match as England captain, equaling Michael Vaughan's record. England have registered the most successive wins by visiting sides in Asia (6). Virat Kohli has now lost his last four Tests as captain.

England are unbeaten in eight successive Tests, winning three in a row. They had two draws against Pakistan after winning the first Test last year, Prior to that, they won the second and third Test matches against West Indies after losing the first.