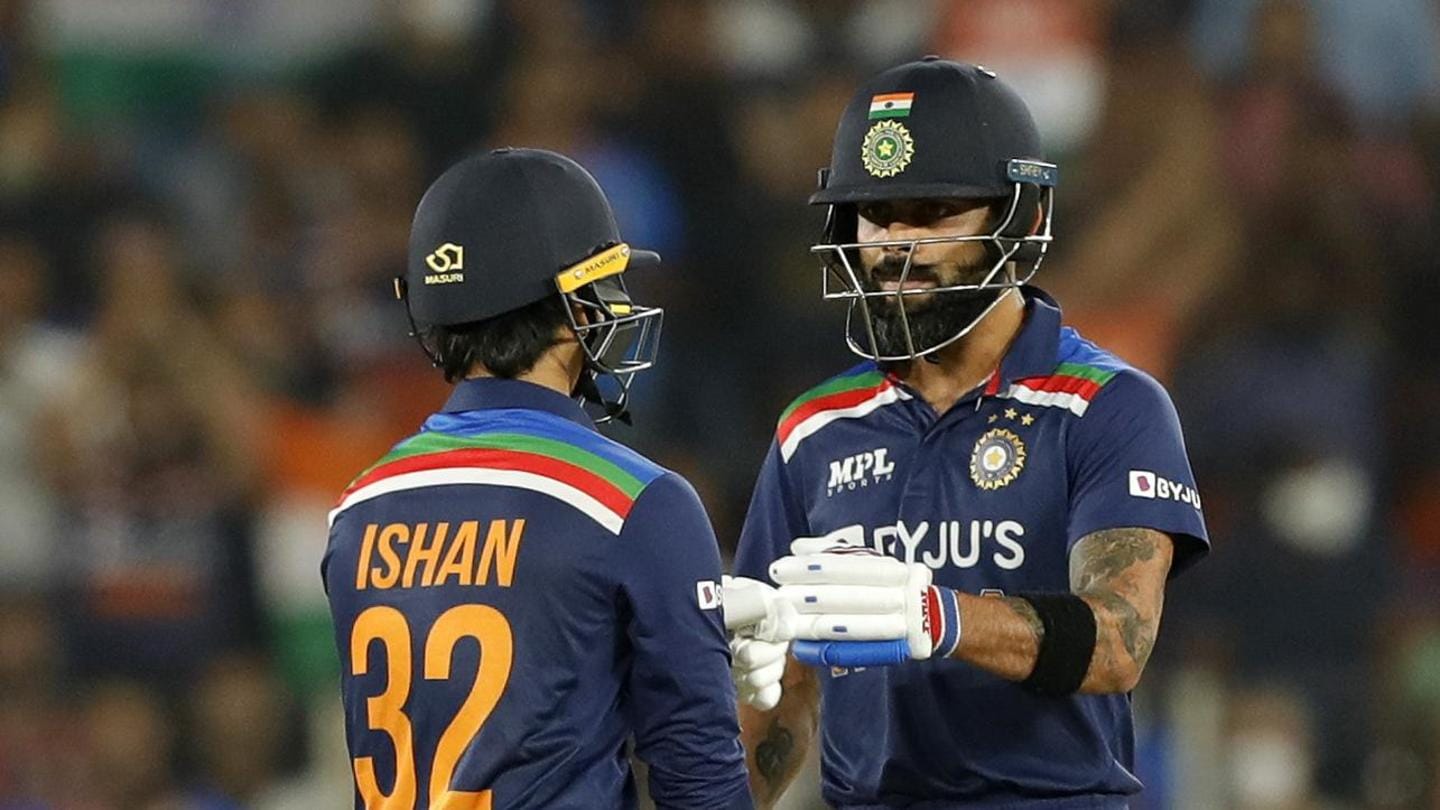 India beat England in the second T20I of the five-match series in Ahmedabad on Sunday.

By winning this match, the series is tied 1-1 at the moment.

Debutant Ishan Kishan smashed a fluent half-century and Virat Kohli (73*) did well with the bat to help India chase down the target (166/3).

In this article
IND vs ENG 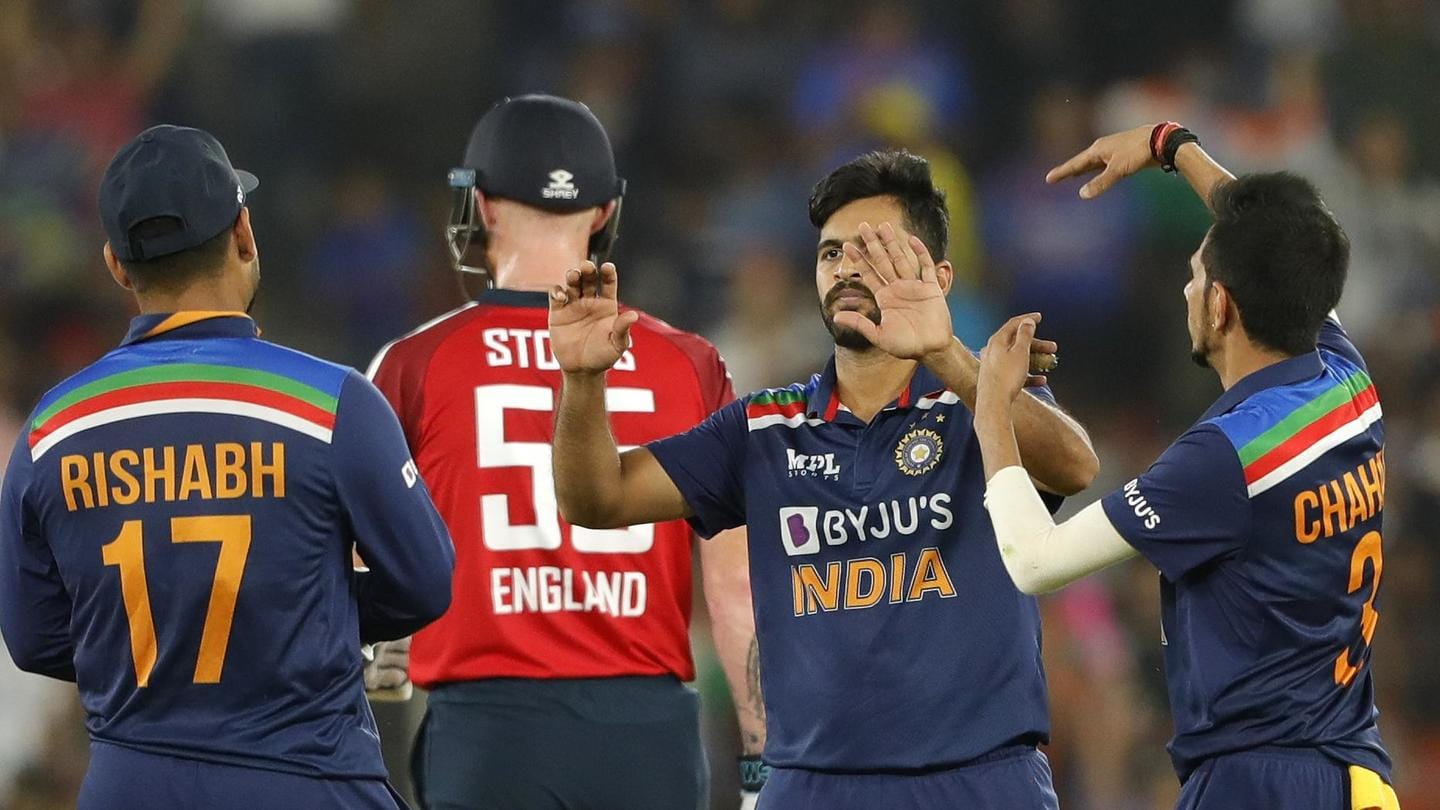 England lost Jos Buttler (0) in the first over before Jason Roy and Dawid Malan stitched a crucial 63-run stand.

India fought their way back, claiming wickets at regular intervals.

They also impressed at the death.

In reply, KL Rahul (0) failed once again before Ishan and Kohli added 94 runs.

India got the job done. 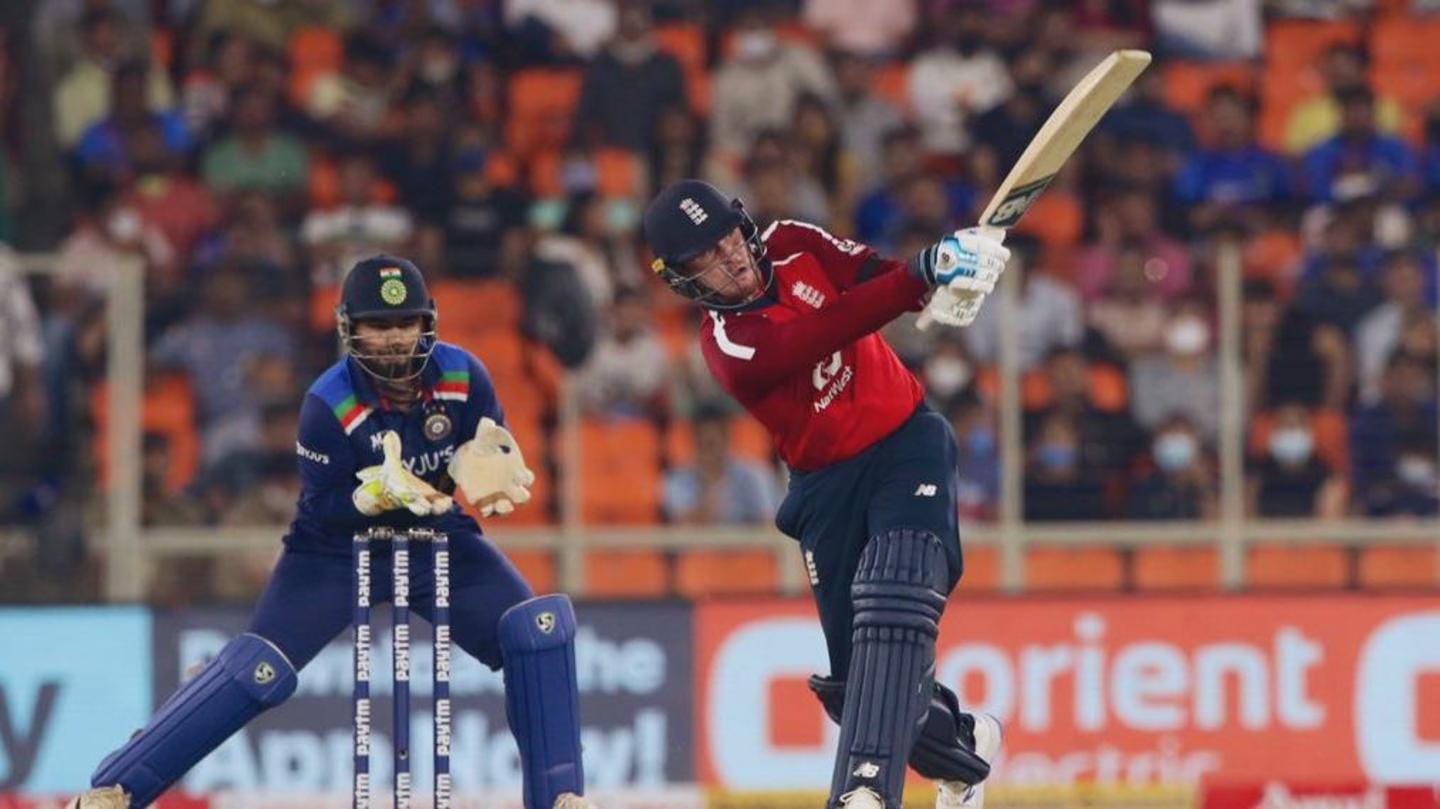 He became the seventh batsman to achieve this mark. 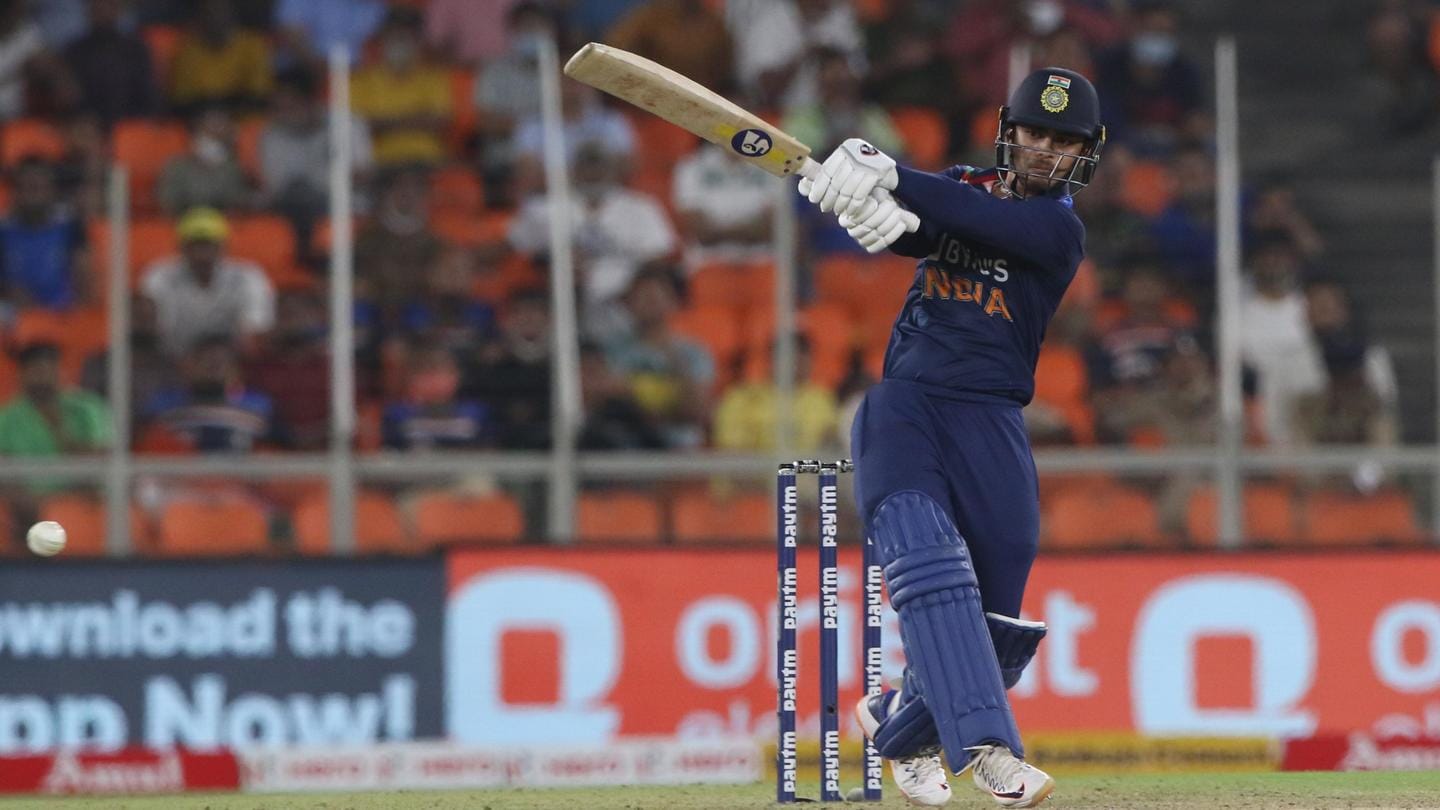 The southpaw became the fourth Indian batsman to smash a fifty on debut in T20Is. 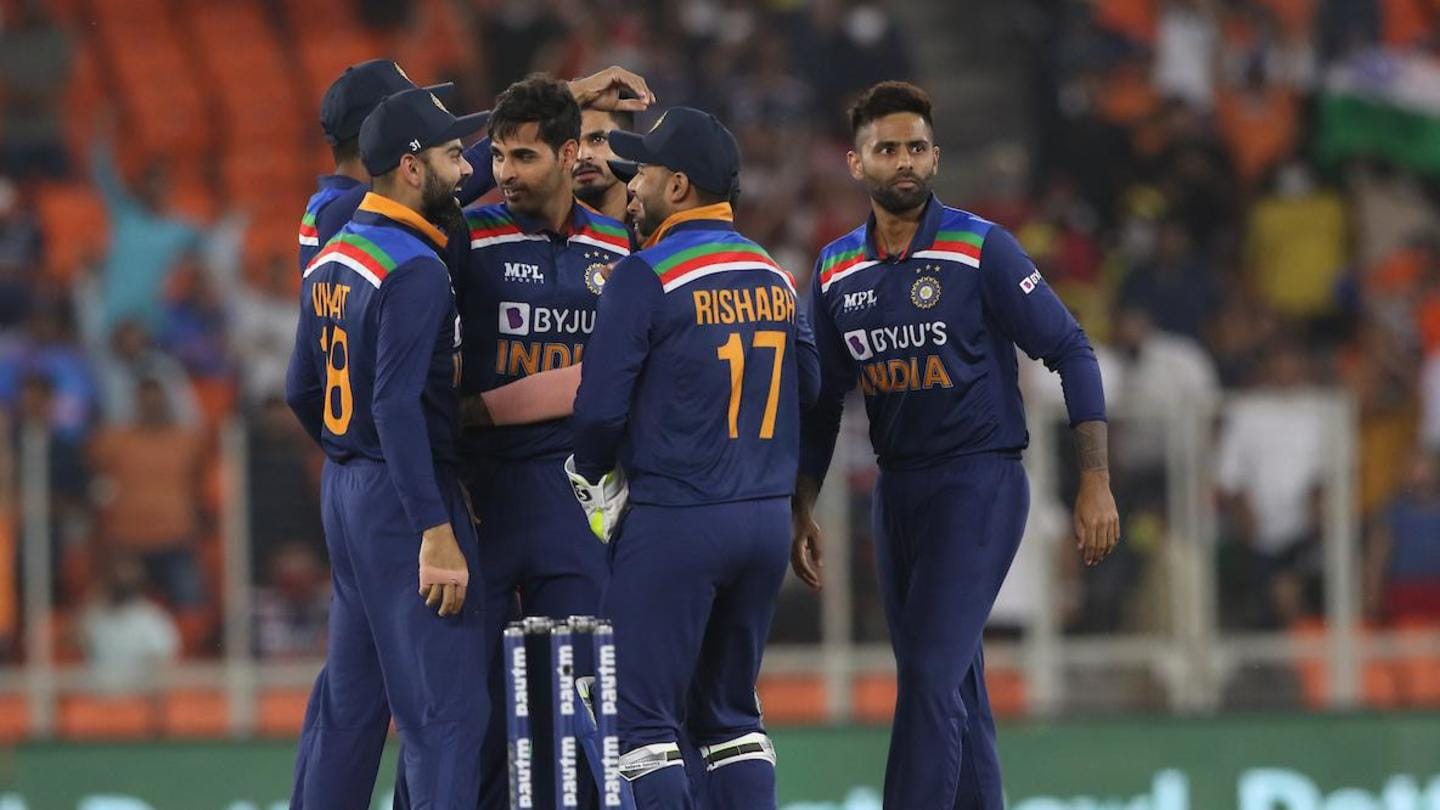 Kohli was superb and once again played a key role in helping India chase down a target.

He smashed his 26th career T20I fifty and a second versus England.

He became the first batsman to surpass 400 runs in India-England T20Is.

Kohli went past Shane Watson in terms of sixes (84).

Other records scripted in this match 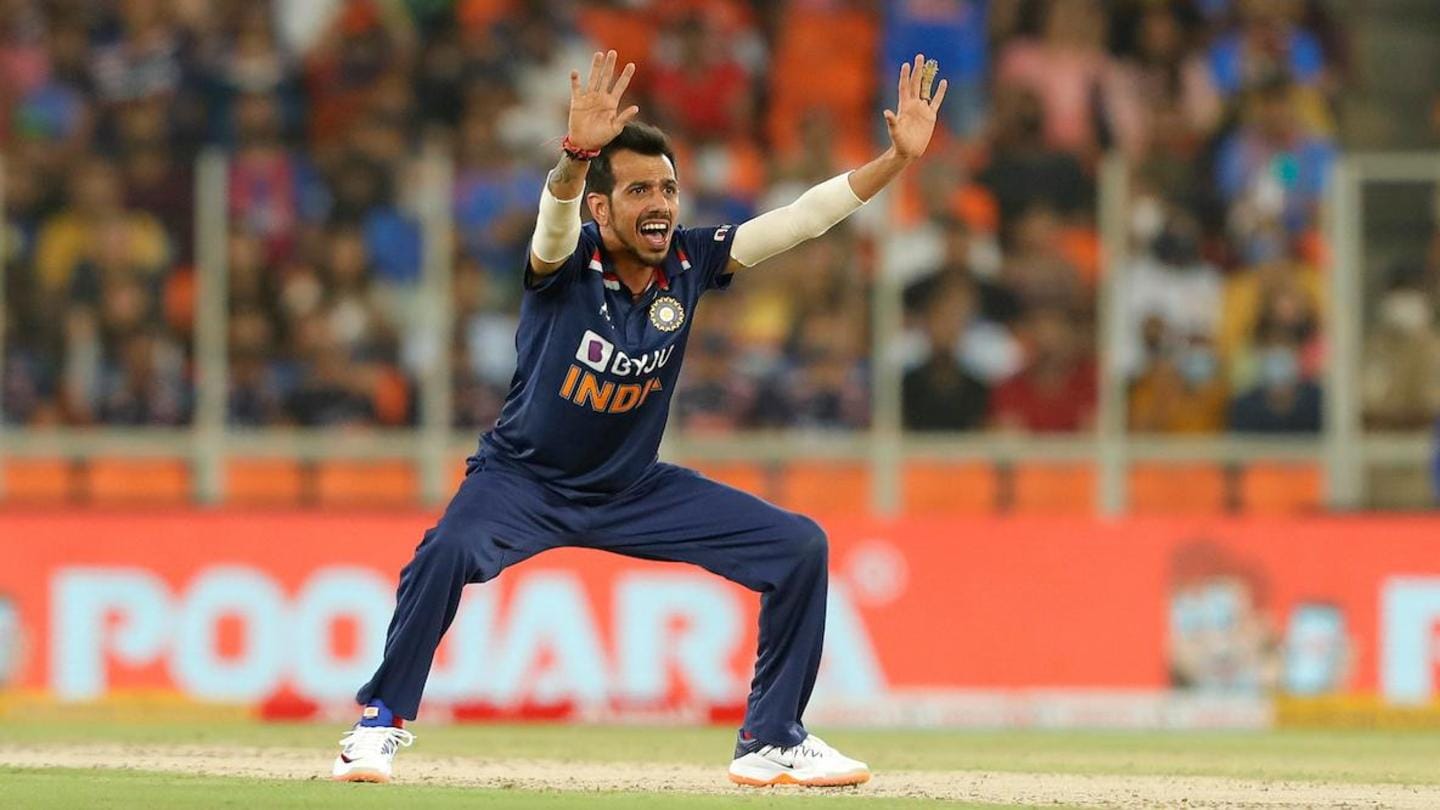