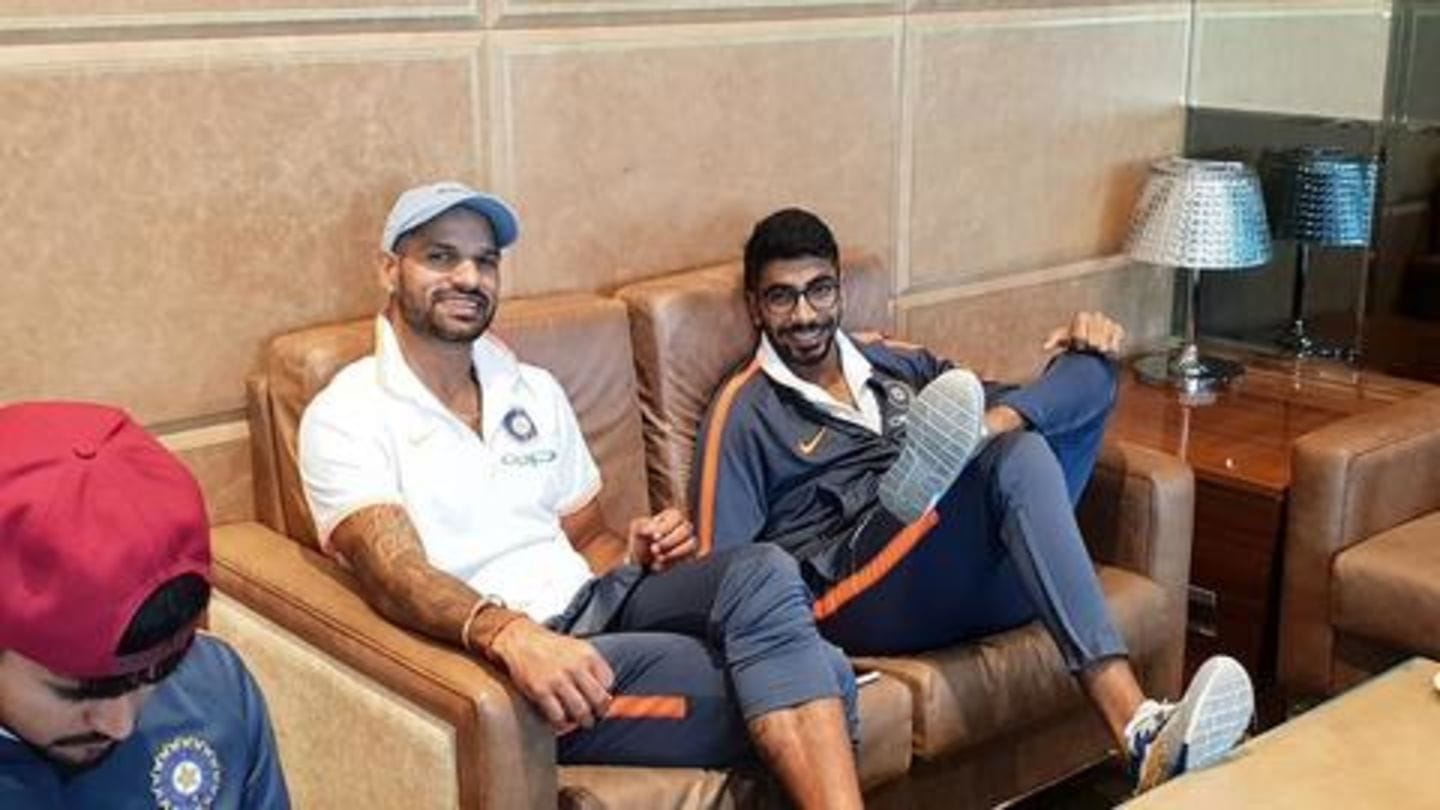 The Indian cricket team left for Australia on Friday for the upcoming T20I series, starting November 21. Post that, there will be four Tests and three ODIs. The last time India toured Australia in 2015-16, they won the T20Is 3-0. With the form India are enjoying, at the moment, they will start as favorites. Here is more.

In this article
T20Is

India have been unstoppable in T20Is this year 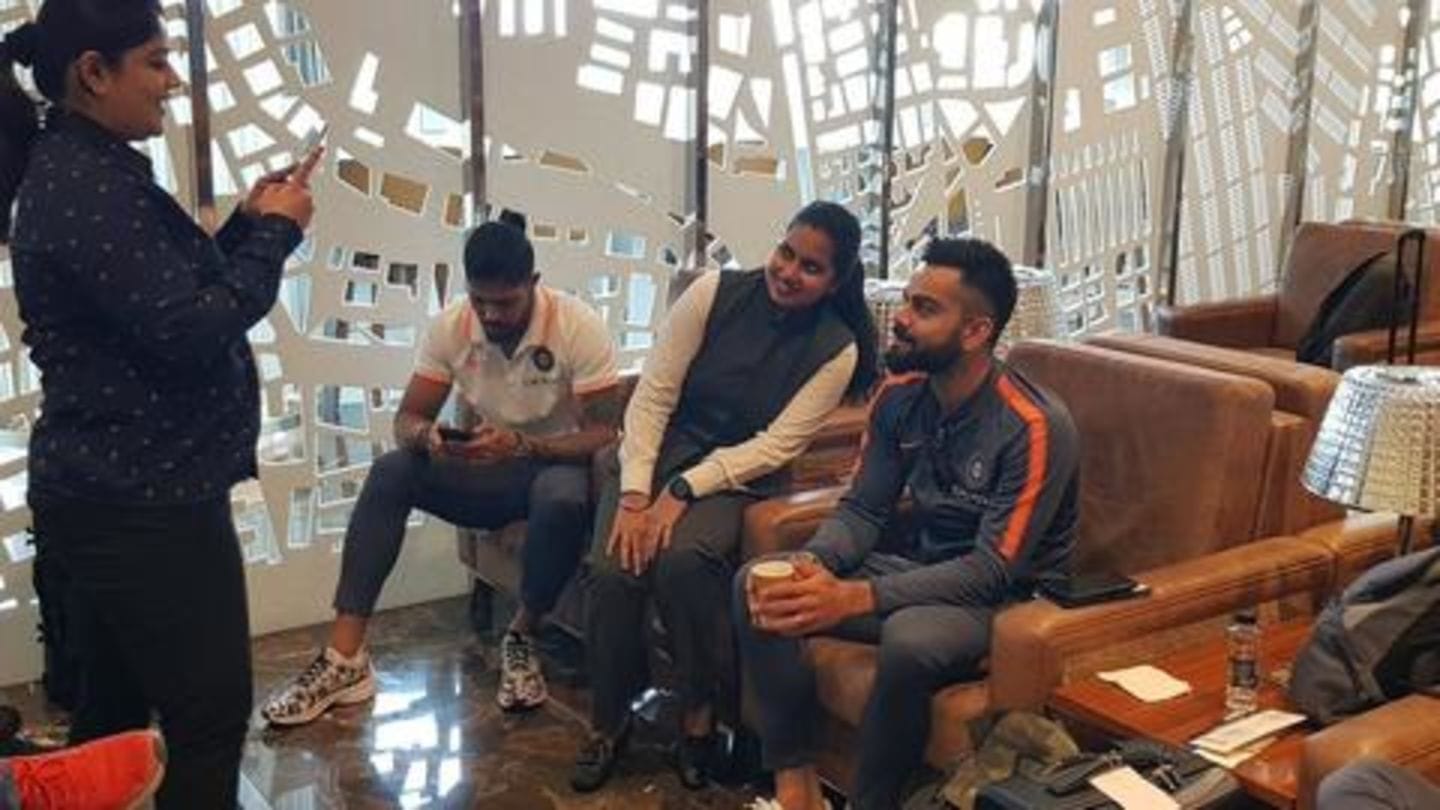 Players looked composed and there was confidence in the air. Altogether Virat Kohli's side looks settled and will be keen to start the tour on a positive note. India come from a 3-0 victory over West Indies at home, this month, in the T20Is. Prior to that, they won the T20I series against England, Ireland and South Africa, beside the Nidahas trophy.

Happy faces and gamer boys before the team's departure to Australia #TeamIndia pic.twitter.com/eZCgdrABCE

Focus will be to deliver a strong batting show: Kohli 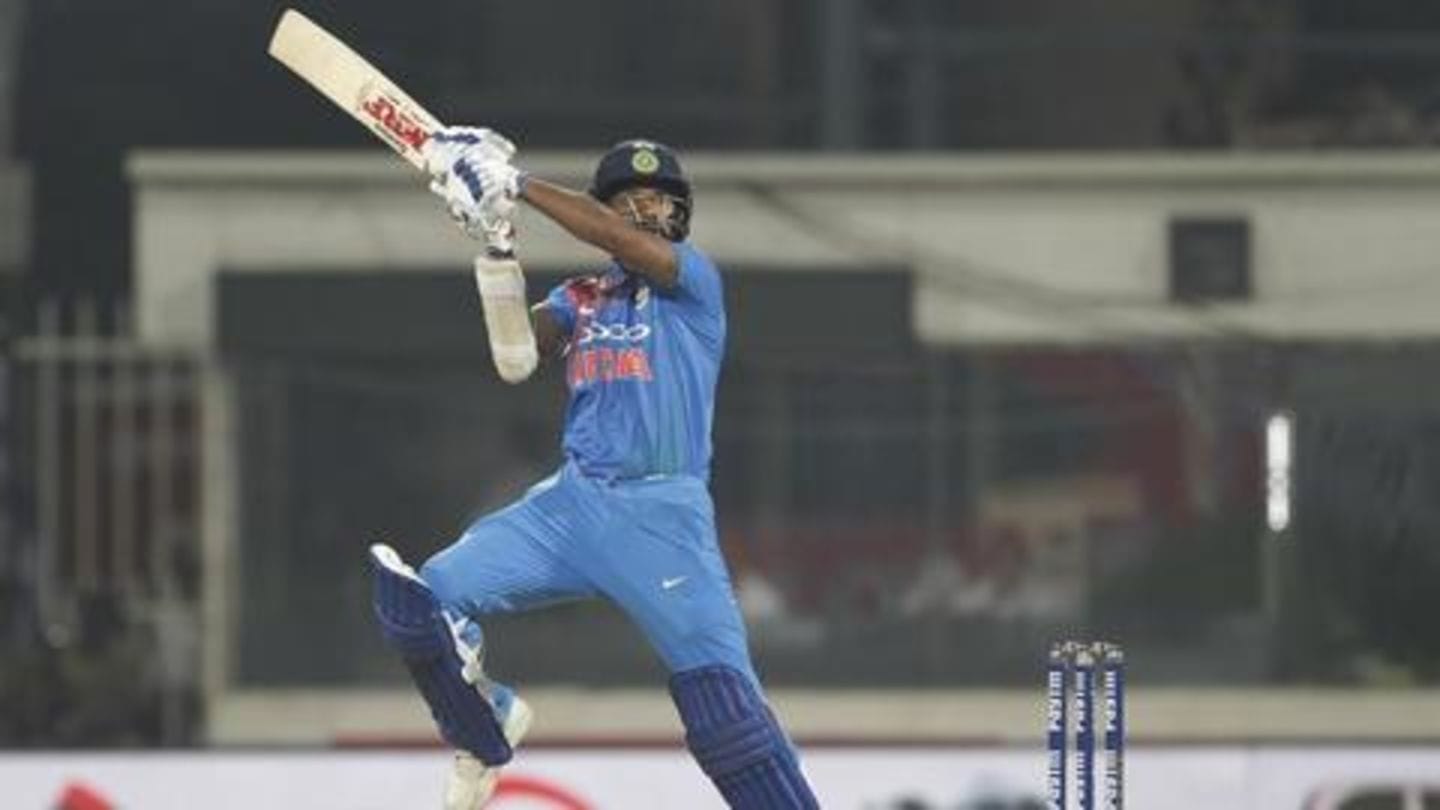 The first T20I of the 3-match series will be played in Brisbane, on November 21. Skipper Kohli stated on Thursday that he hopes to see a strong batting show. "Our focus will be more on how batsmen will bat together on this tour. The bowlers are in a great space. After a long time, we have a superb bowling attack," Kohli said.

Exciting challenges ahead. Off to Australia✈️with the boys #TeamIndia pic.twitter.com/ZQtaGs1ERE

Gangs here and we are ready to jet ✈️ pic.twitter.com/CsCqm79Kl0