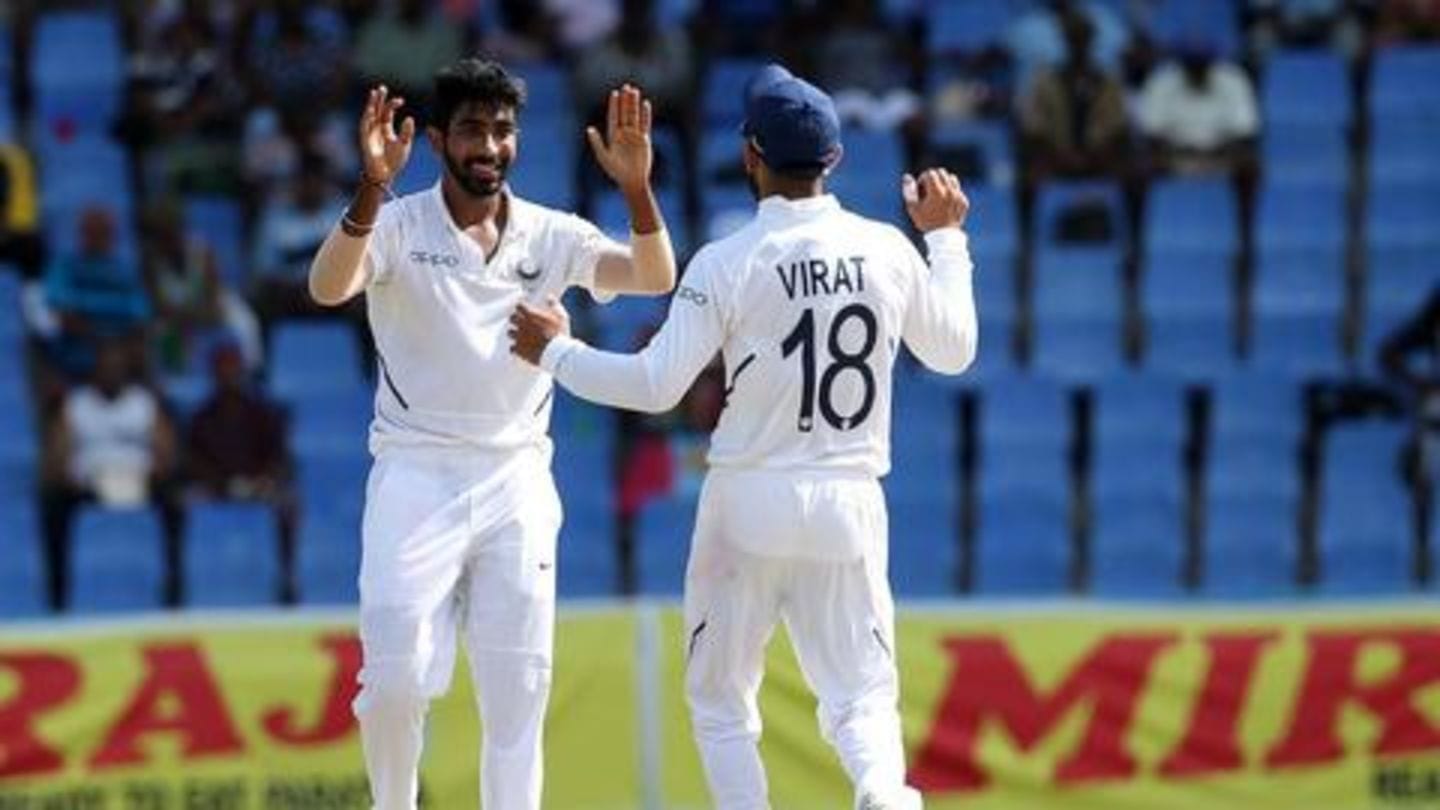 Indian cricket team fast bowler Jasprit Bumrah is eyeing a swift return. Bumrah missed the recently-concluded Test series against South Africa owing to a back stress fracture. He was replaced by Umesh Yadav, who impressed largely in the final two Tests. Team India won the series 3-0. Here's what Bumrah gave an update about.

In this article
Bumrah fitness

Bumrah working on his fitness at the moment 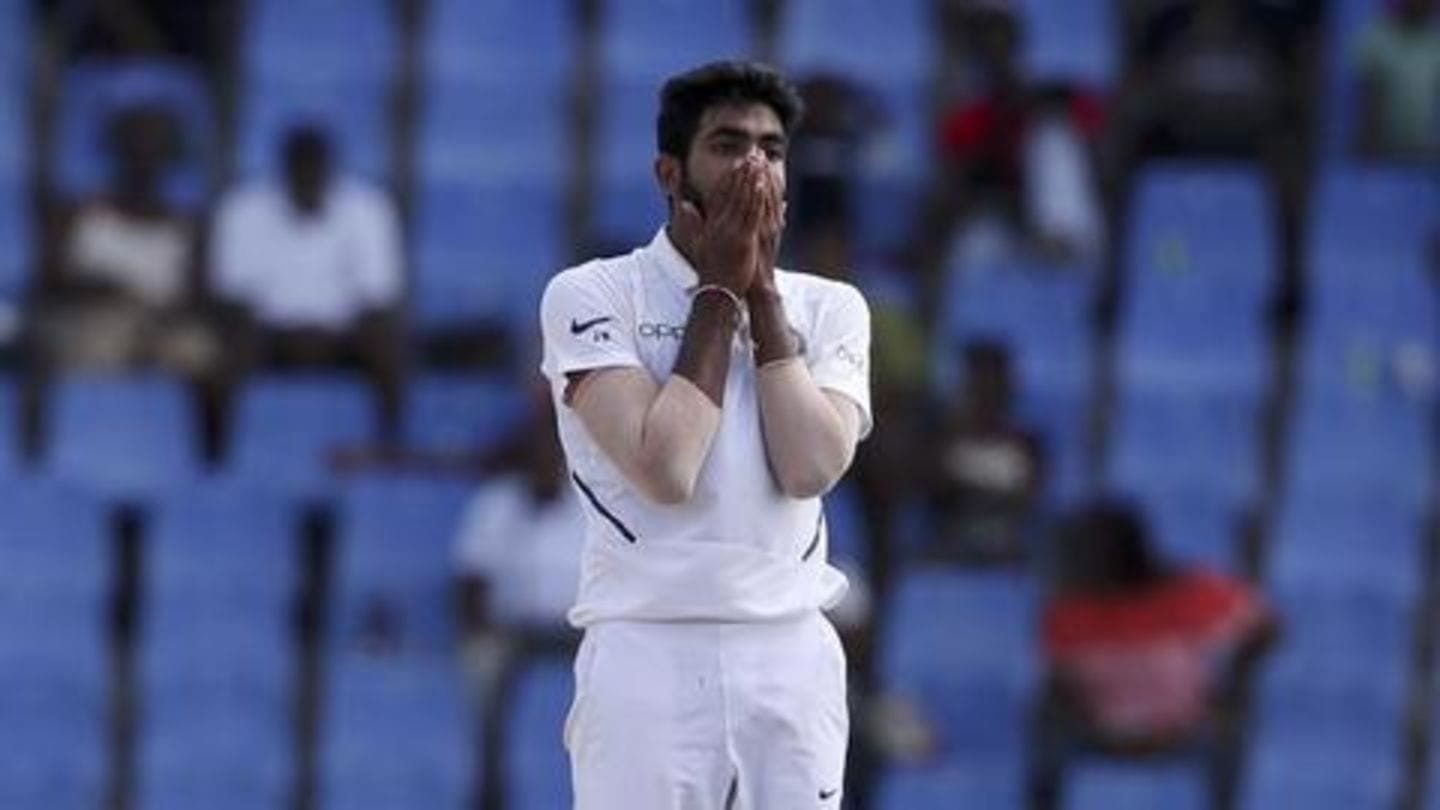 The prime Indian bowler has hinted at a comeback soon as he took to Twitter to post a picture from training on Tuesday. Bumrah was expected to undergo a surgery for his back injury in London but India's bowling coach Bharat Arun recently confirmed it won't be required. JB has been working on his fitness all this while and things look positive.

Bumrah hoping to make a comeback for tour of NZ 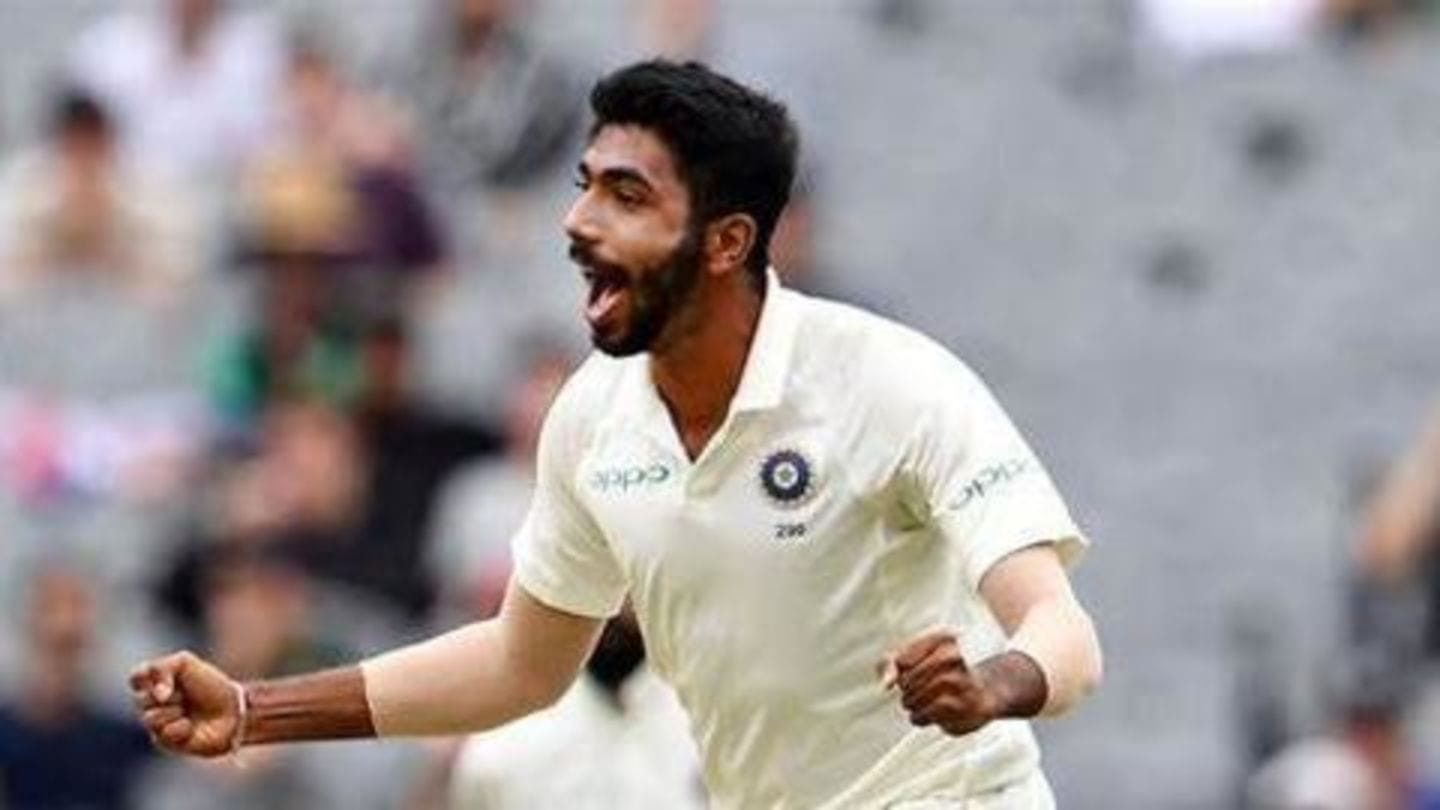 On October 24, the BCCI announced the Test squad for the two-match series against Bangladesh, starting next month. India have gone with regular pacers Ishant Sharma, Mohammed Shami and Umesh Yadav. Bumrah, who is set to miss the series, will be wanting to make a comeback for Team India's tour of New Zealand next year. It's an important series for Virat Kohli & Co.

Bumrah has been in red-hot form in Test cricket Bumrah, who is yet to make his Test cricket debut in India, will have to wait for now. He has been the pace spearhead for India in Tests in recent times. Since his debut in 2018, Bumrah claimed 62 wickets in 12 Tests, all away from home. He was in red-hot form against West Indies earlier and claimed 13 wickets in two Tests.

It was reported that JB will miss action until November 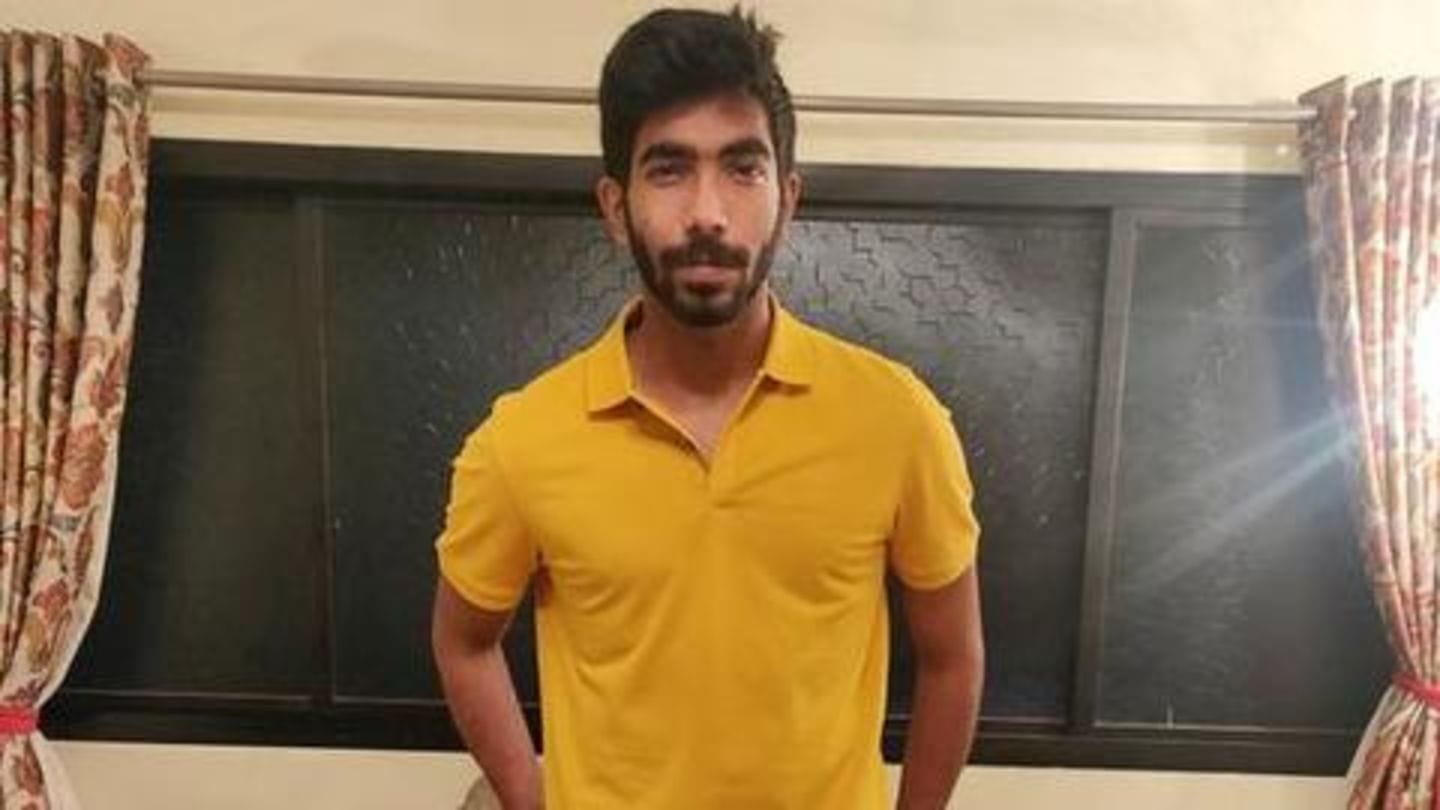 Earlier, it was reported that Bumrah will be out for a period of 7-8 weeks. "Jasprit is out for a period of seven to eight weeks minimum. This effectively rules him out of the World Championship games against Bangladesh. He is out till the end of November. That's how his medical bulletin is at the moment," an official told PTI.

Bumrah will get enough time to prepare for NZ tour

After playing a crucial role in the 2019 World Cup, Bumrah was rested for the limited-overs series against West Indies. He featured in the two Tests and then suffered the injury. Bumrah will get enough time to prepare for the NZ tour.