Home / News / Sports News / IPL: RCB to be the most affected by player injuries
Sports

IPL: RCB to be the most affected by player injuries 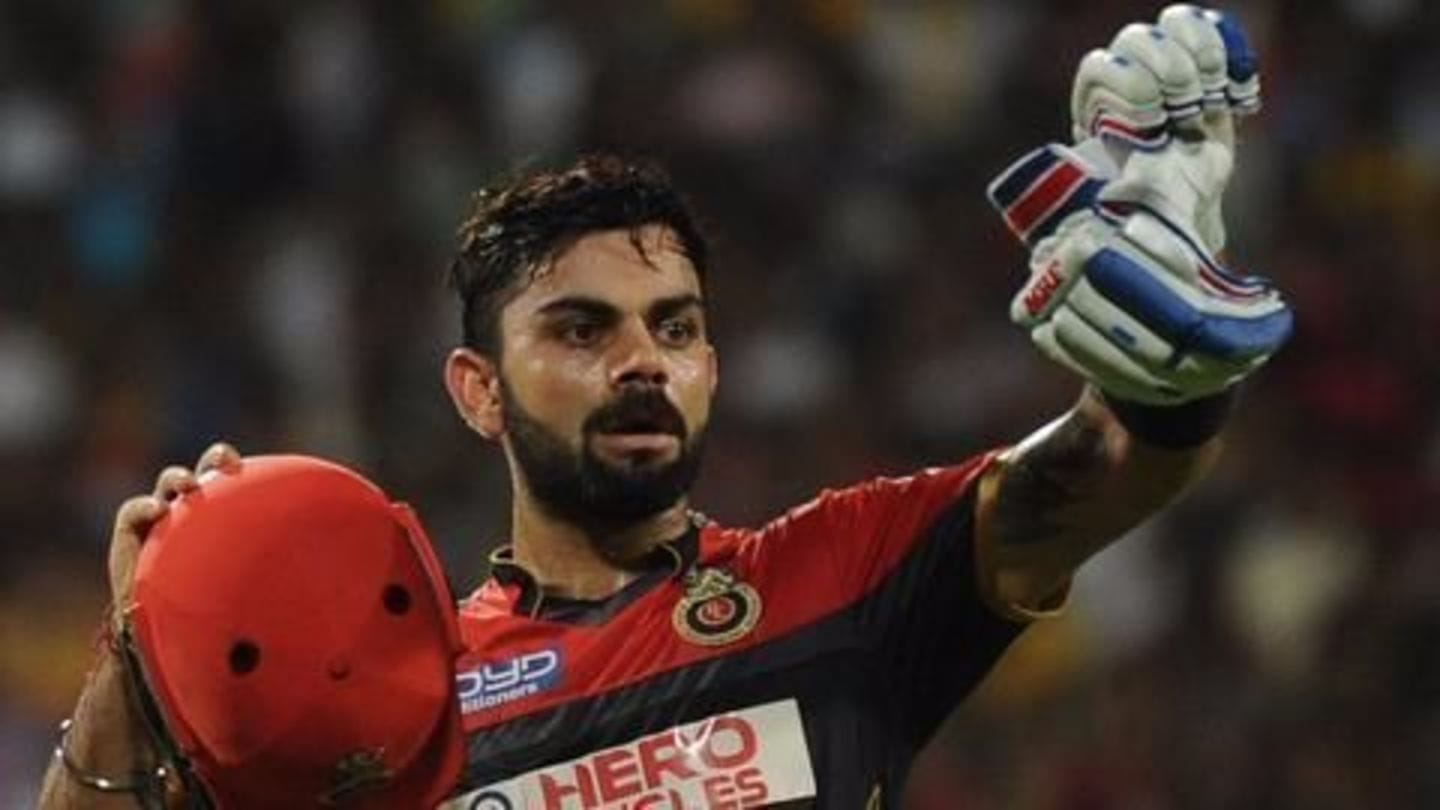 Days away from beginning, the IPL season 10 has already been plagued with player injuries. Royal Challengers Bangalore (RCB) will be the most distraught team with the likes of Virat Kohli and KL Rahul out of action with injuries. While Rahul was ruled out for entire tournament, Kohli will miss first few matches. Both of them sustained shoulder injury during recent Ind-Aus Test series. Apart from Kohli and Rahul, other big name openers whose absence will affect their respective teams are Quinton de Kock and Murali Vijay. Quinton de Kock who had been a key batsman for the Delhi Daredevils franchise will be out of IPL owing to a finger injury. Kings XI Punjab opener Murali Vijay hurt with a shoulder injury is expected to undergo a surgery.

All-rounders out of IPL

Jadeja, Bravo to skip some matches Gujarat Lions' all-rounders Ravidra Jadeja and Dwayne Bravo will miss some matches. Jadeja who was advised to rest by the BCCI after some concerns abut his spinning finger, will miss first few IPL matches. On the other hand Bravo is expected to miss the first leg of the tournament due to hamstring injury. Pune franchise player Mitchell Marsh will be out with shoulder injury.

Players missing IPL for reasons other than injuries

West Indies all-rounder and KKR player Andre Russell will not play in the IPL after having broken anti-doping whereabouts regulations. South African batting all-rounder JP Duminy decided to skip playing this season of IPL due to personal reasons.

These bowlers will be missed Of the noticeable absentees is Pune Supergiants' spinner Ravichandran Ashwin who was ruled out for entire IPL owing to sports hernia. After suffering a tear on his left hamstring, Mumbai Indians' Tim Southee may miss the action though there has been no official confirmation on his availability. Kolkata Knight Riders' fast-bowler Umesh Yadav might just miss the opening game due to lower back soreness.