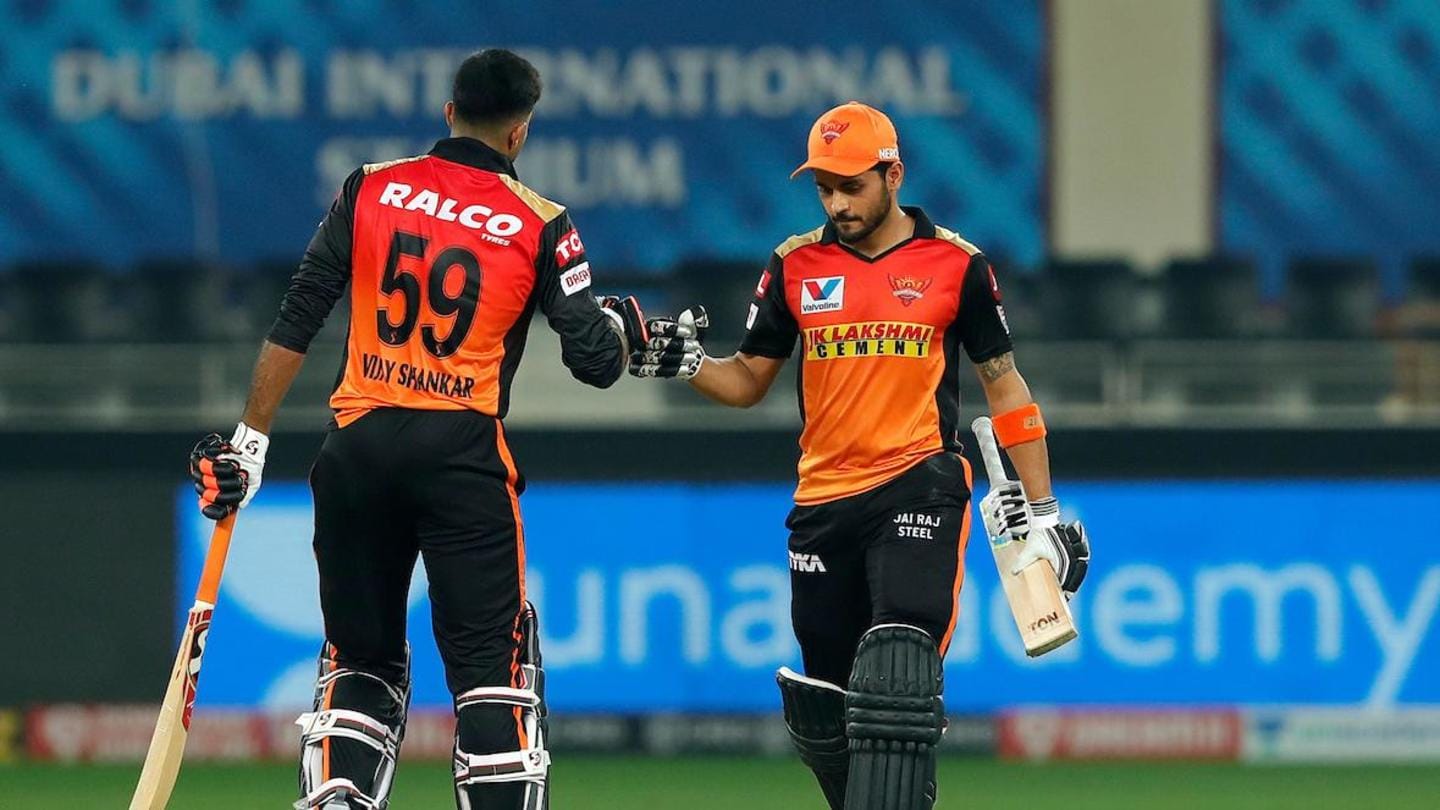 Sunrisers Hyderabad overcame Rajasthan Royals in match number 40 of the Indian Premier League (IPL) 2020 season. With this win, SRH raced to eight points from 10 games and displaced RR to be sixth. After going well, the Royals lost their way and managed 154/6 in 20 overs. In reply, Manish Pandey's brilliance (83*) helped SRH win the match. Here are the records broken.

In this article
RR vs SRH 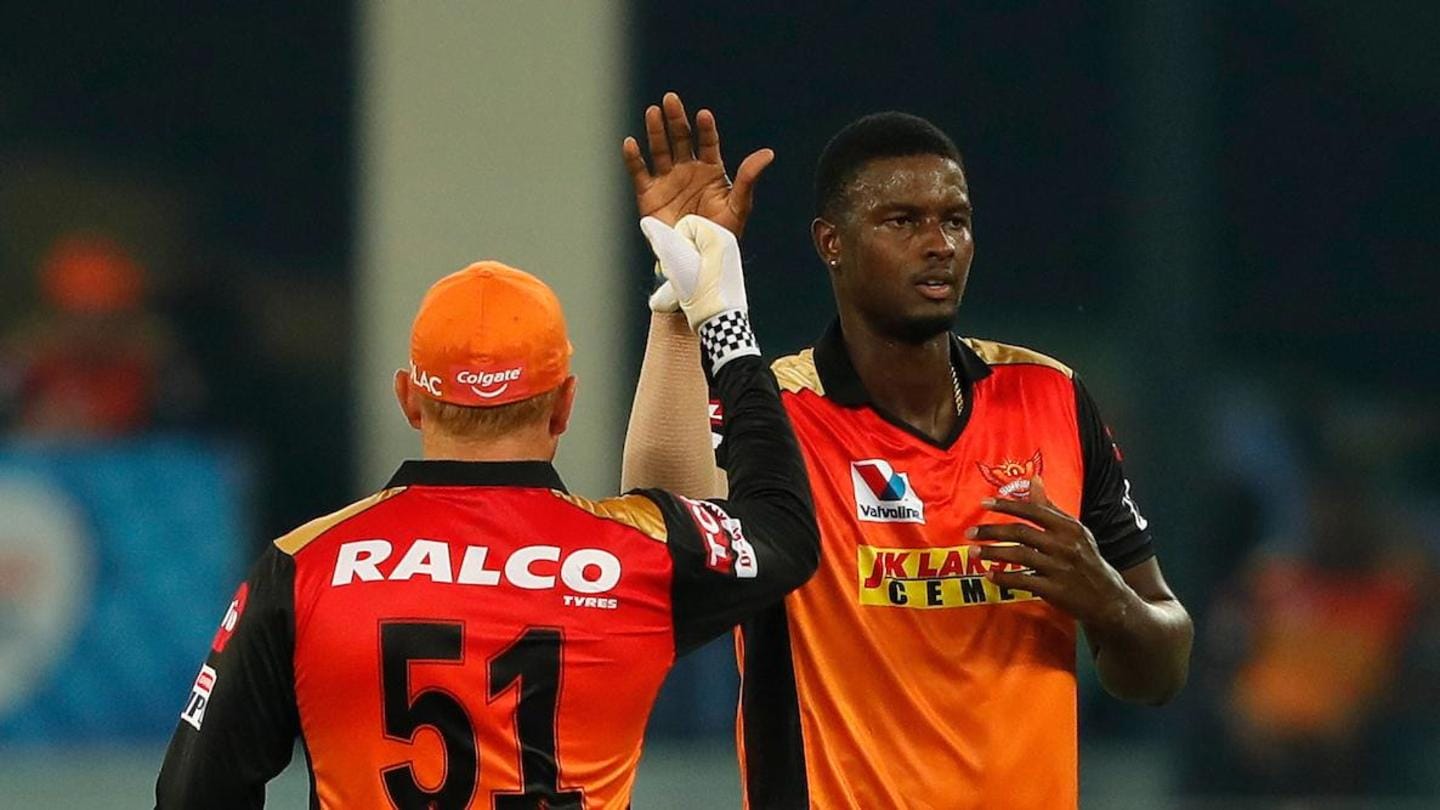 RR got off to a decent start, before Ben Stokes and Sanju Samson added 56 runs for the second wicket. The Royals lost three quick wickets and were reduced to 110/4. SRH kept the pressure on RR as they crawled past the 150-run mark. Jason Holder (3/33) bowled well. In reply, SRH openers were dismissed early on. However, Manish Pandey guided them home (156/2). 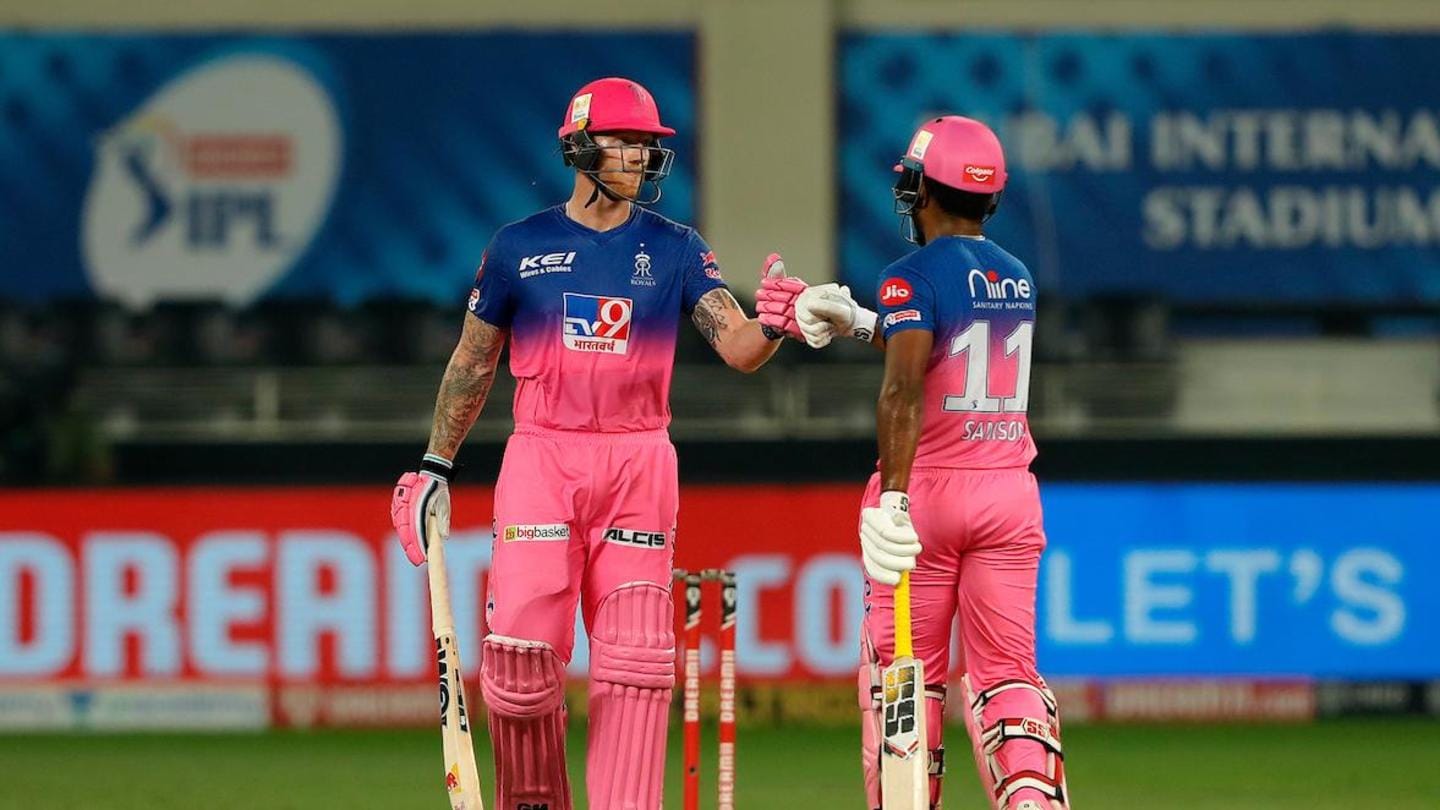 Crucial numbers scripted by bowlers in this match 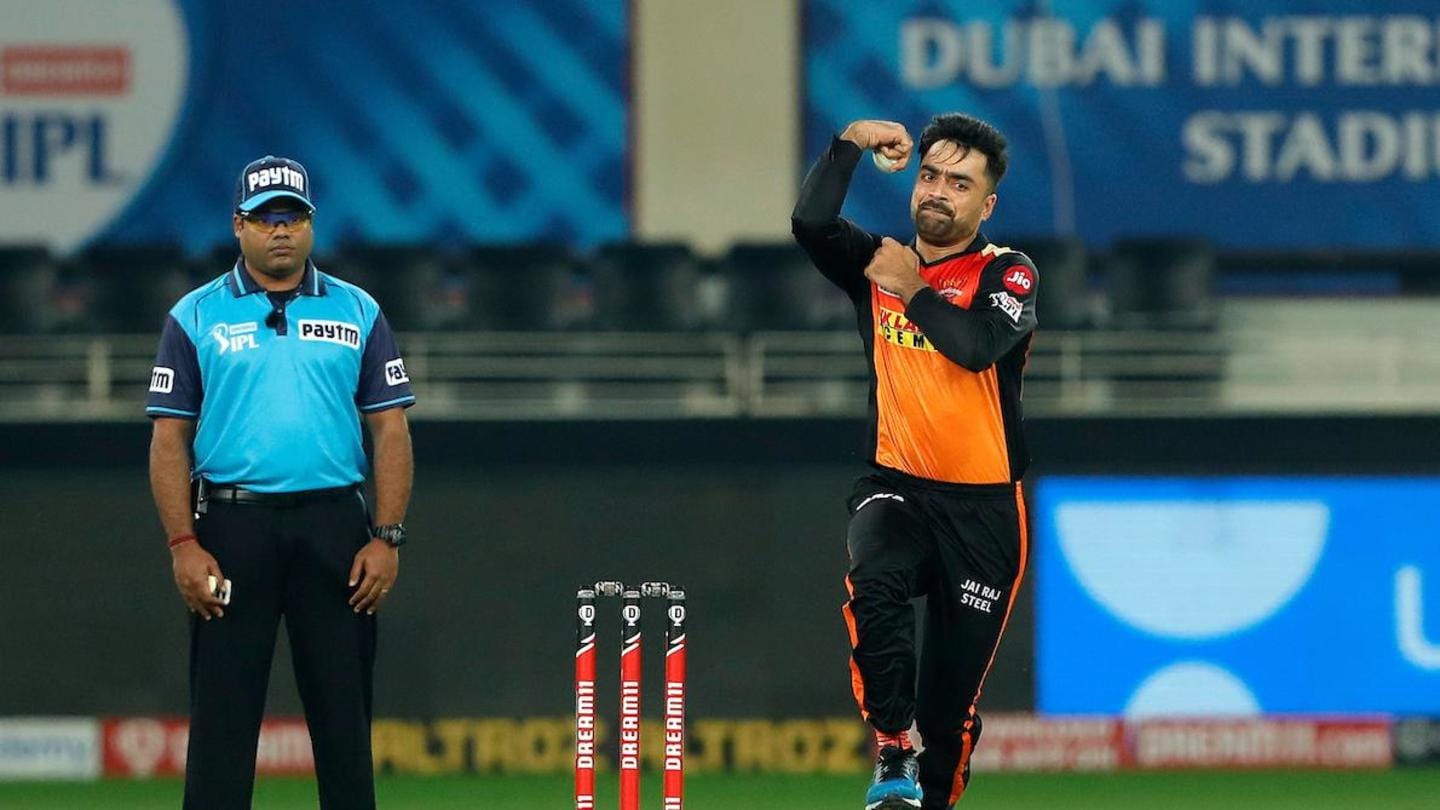 Rashid Khan (1/20) raced to 12 IPL scalps this season. In total, he now has 67 wickets. The Afghan wrist-spinner has bowled 103 dot balls in IPL 2020 and is second ahead of Jasprit Bumrah (100). Jason Holder registered his best bowling figures in the IPL. Jofra Archer (2/21), who has bowled the most dot balls this season, has raced to 15 wickets. 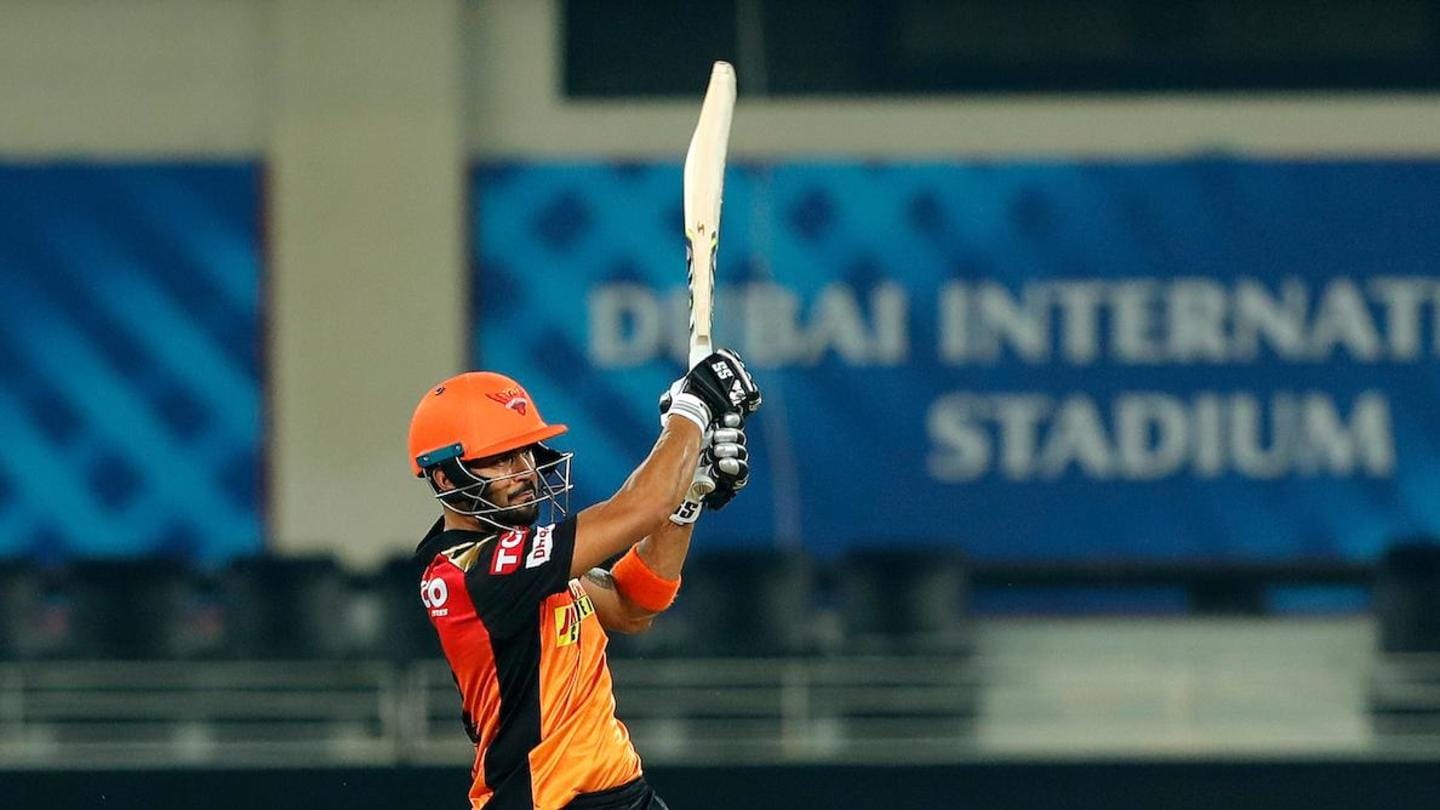 Manish Pandey slammed his 18th career IPL fifty and a third this season. The right-handed batsman went past the 250-run mark in IPL 2020. He also surpassed the mark of 275 fours in the competition's history. Pandey registered his third fifty against RR, besides also notching his highest score against them. He has surpassed the 300-run mark against RR.

Pandey and Shankar notch these records with century-plus stand