Born on August 6, 1986, Indian actress Dipika Kakar Ibrahim is best known for her performance in the Television show ‘Sasural Simar Ka’ (2011-2018), and ‘Kahaan Hum Kahaan Tum’ (2019-2020). Born in Pune, Kakar completed her graduation at the University of Mumbai. Prior to entering the entertainment industry, she worked with Jet Airways as an air hostess for three years. She made her Television debut in 2010 with the show ‘Neer Bhare Tere Naina Devi.’ Between 2010 and 2021, she has appeared in more than 10 Television shows including ‘Nach Baliye 8’ (2017), where she appeared with her actor-husband, Shoaib Ibrahim. She met Ibrahim on the sets of ‘Sasural Simar Ka’ and married him in February 2018 in Bhopal. She converted to Islam and changed her name to Faiza. She was previously married to Raunak Samson. She is the recipient of one Gold Award. 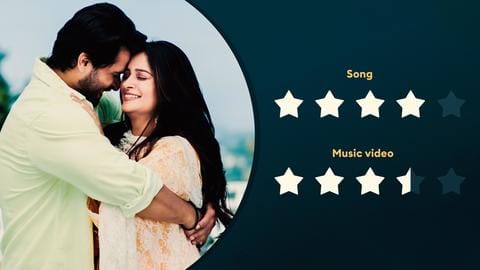 Popular television and YouTube couple Dipika Kakar Ibrahim and Shoaib Ibrahim have come together for yet another music video. 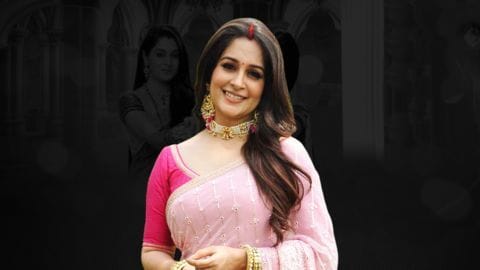 Your favorite 'Simar' and her 'sasural' are returning with Season-2 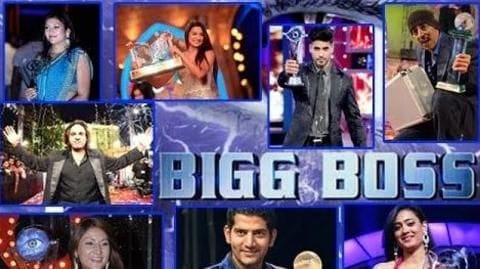 What are the 'Bigg Boss' previous seasons' winners doing nowadays? 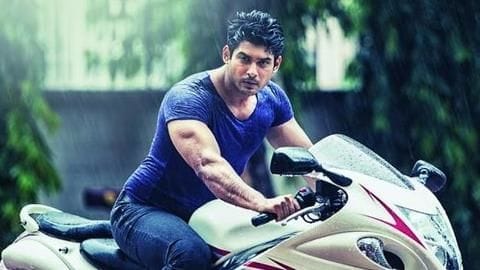 Bigg Boss 13, which will be hosted by Salman Khan, is in constant news. 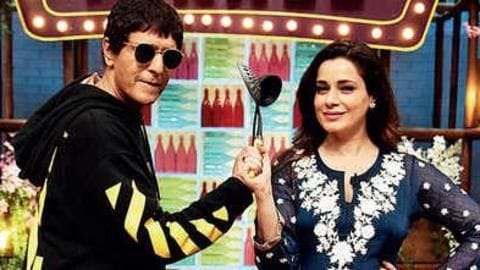 Chunky Panday, who will next be seen in Prabhas-starrer Saaho, has reportedly been roped in for Salman Khan's Bigg Boss 13. 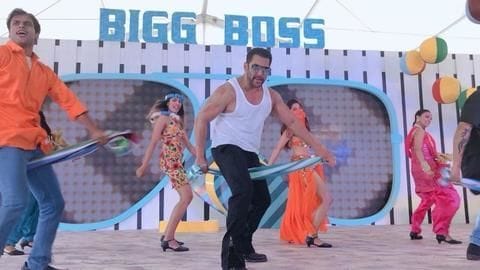 Goodbye Lonavala! 'Bigg Boss-13' to be shot in new location 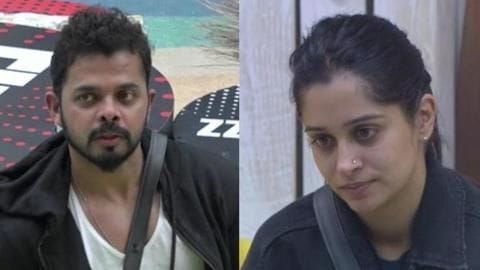 The twelfth season of Bigg Boss came to an end with Dipika Kakar, and not Sreesanth, winning the show. 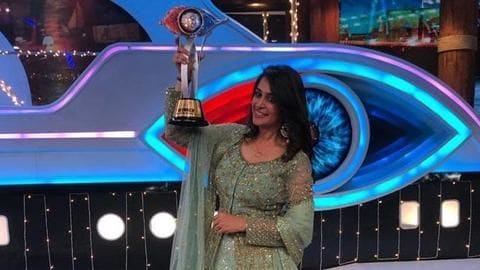 After fighting all the odds in Bigg Boss 12, television's darling bahu Dipika Kakar was announced the winner of the controversial reality show on Sunday. 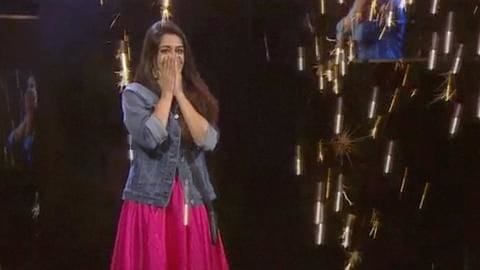 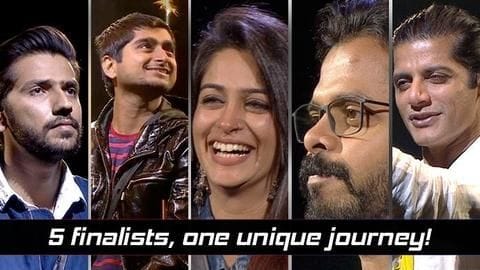 #BB12GrandFinale: These two contestants will be evicted tonight 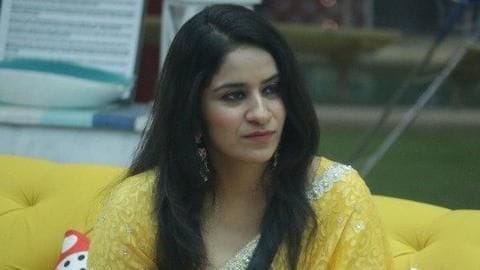 The popular reality-show Bigg Boss 12 is inching towards its grand finale and each day is bringing new drama for the audience and contestants. 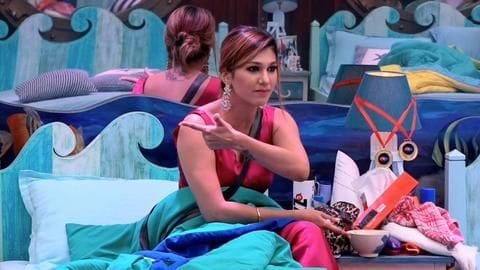 #BiggBoss12: Jasleen Matharu to get evicted from Salman's show tonight?

Bigg Boss 12, the show which has been synonymous to fights and controversies, is inching towards its grand finale. 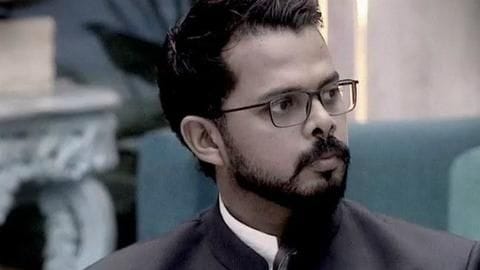 The high voltage drama on 'Bigg Boss 12' seems to be never-ending, and Sreesanth, owing to his short temper, often heats up things in the house. 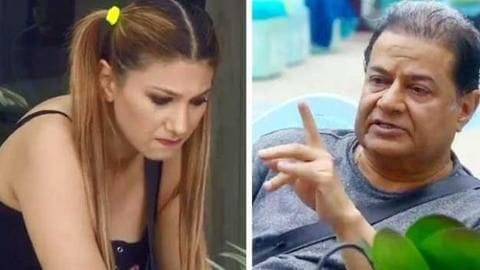 #BiggBoss12: Anup break ties with Jasleen on screen, here's why

'Bigg Boss 12' has become the big daddy of fights and controversies these days and is fetching good TRPs. 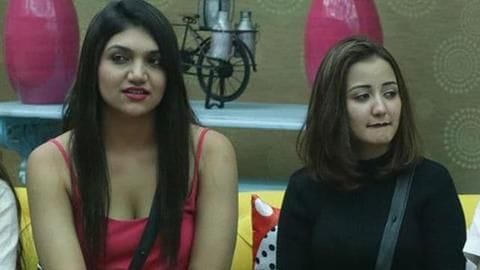 #BiggBoss12: Deserved to stay for long, said Kriti-Roshmi on elimination

'Bigg Boss 12' finally witnessed the first eliminations of the season as girls Kriti Verma and Roshmi Banik were evicted on Saturday. 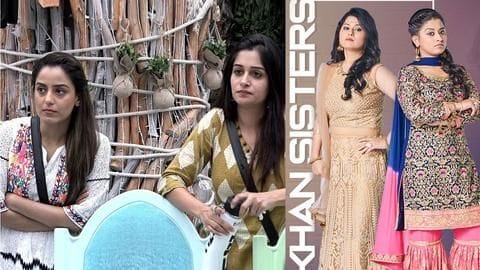 Salman Khan came with the first Weekend Ka Vaar episode of 'Bigg Boss 12' and it was a powerful one with lots of fun, pranks and some serious lessons as well. 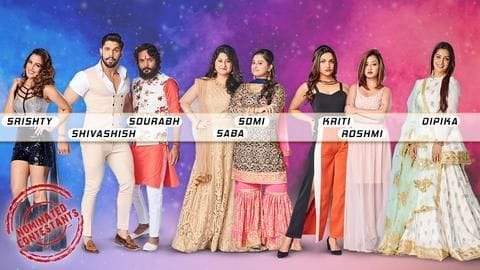 #BiggBoss12: These contestants are safe from elimination

On Wednesday night, the first nomination wreaked havoc inside the 'Bigg Boss' house. 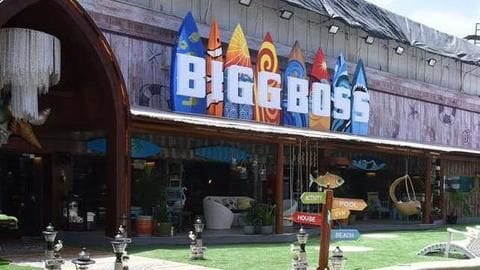 #BiggBoss12: These six contestants have been nominated for elimination

It's been three days since the 'Bigg Boss 12' started and the contestants are already setting the house on fire. 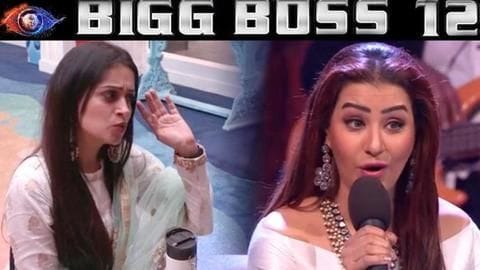 #BiggBoss12: Is Dipika Kakar the new Shilpa Shinde of house?

'Bigg Boss 12' is here and the popular reality show is doing every bit to live upto audience's expectations. 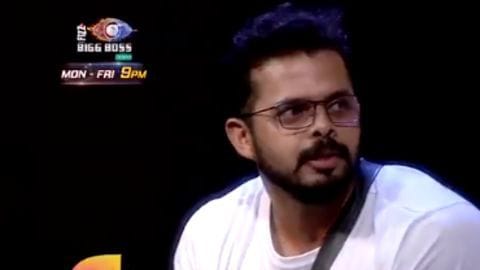 #BiggBoss12: Sreesanth breaks rule, to walk out of house tonight?

'Bigg Boss 12' started with a bang, and controversies have already found their way to the BB house. 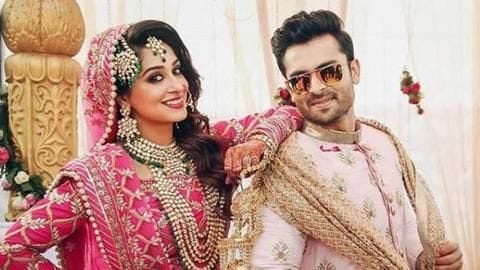 Dipika Kakar is 'proud' of her conversion to Islam

Dipika Kakar has been hogging the limelight for the past few days, courtesy her marriage with Shoaib Ibrahim.