The four-time champions bowled brilliantly to restrict CSK to 114/9.

Trent Boult was superb with four wickets to his name.

In reply, MI chased down the target without losing a wicket.

With this victory, MI are now top of the IPL 2020 standings on NRR. 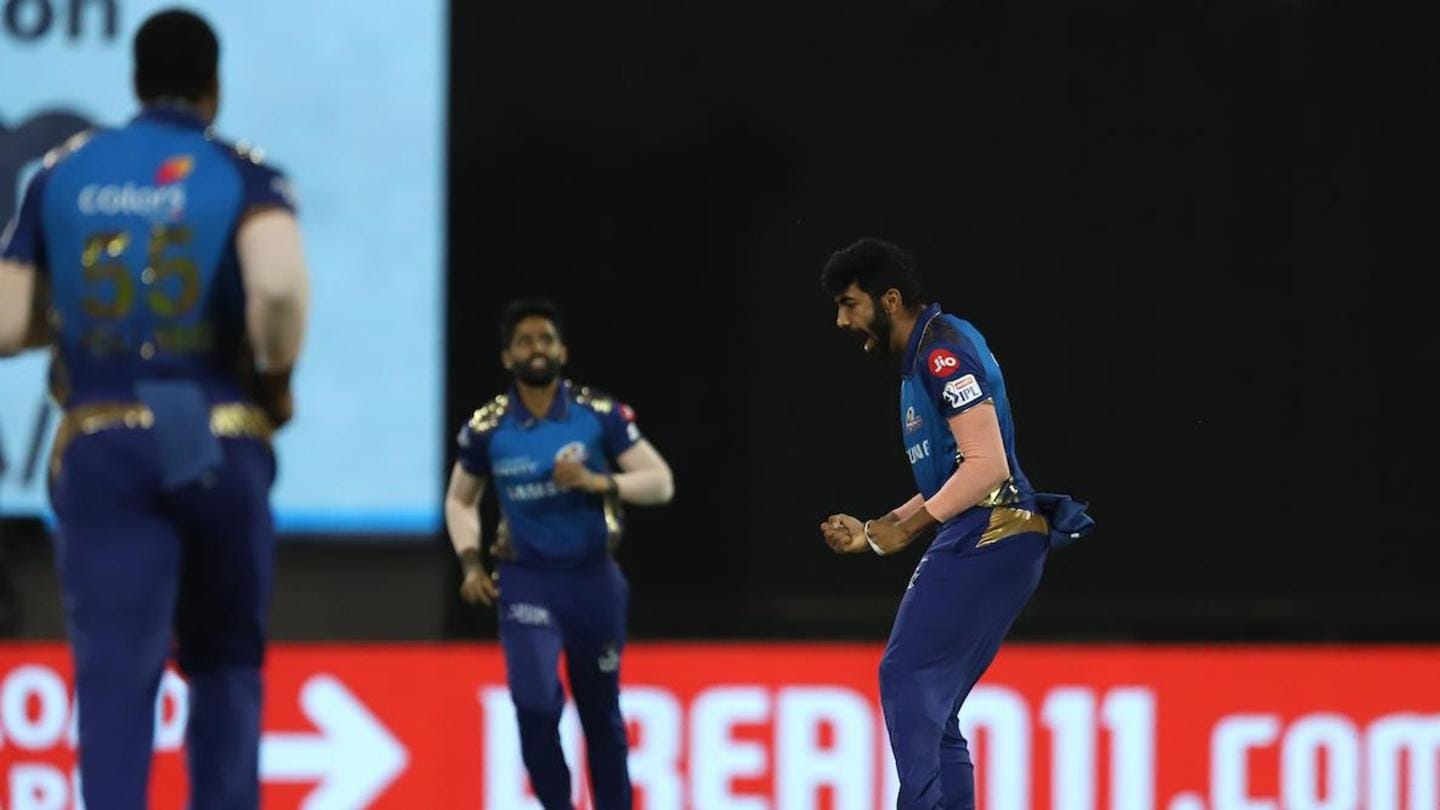 CSK had the worst possible start and went on to lose five wickets in the powerplay overs.

Boult and Jasprit Bumrah shared five wickets between them.

CSK kept losing wickets and were reduced to 43/7.

MI openers seemed in a hurry and did the job. 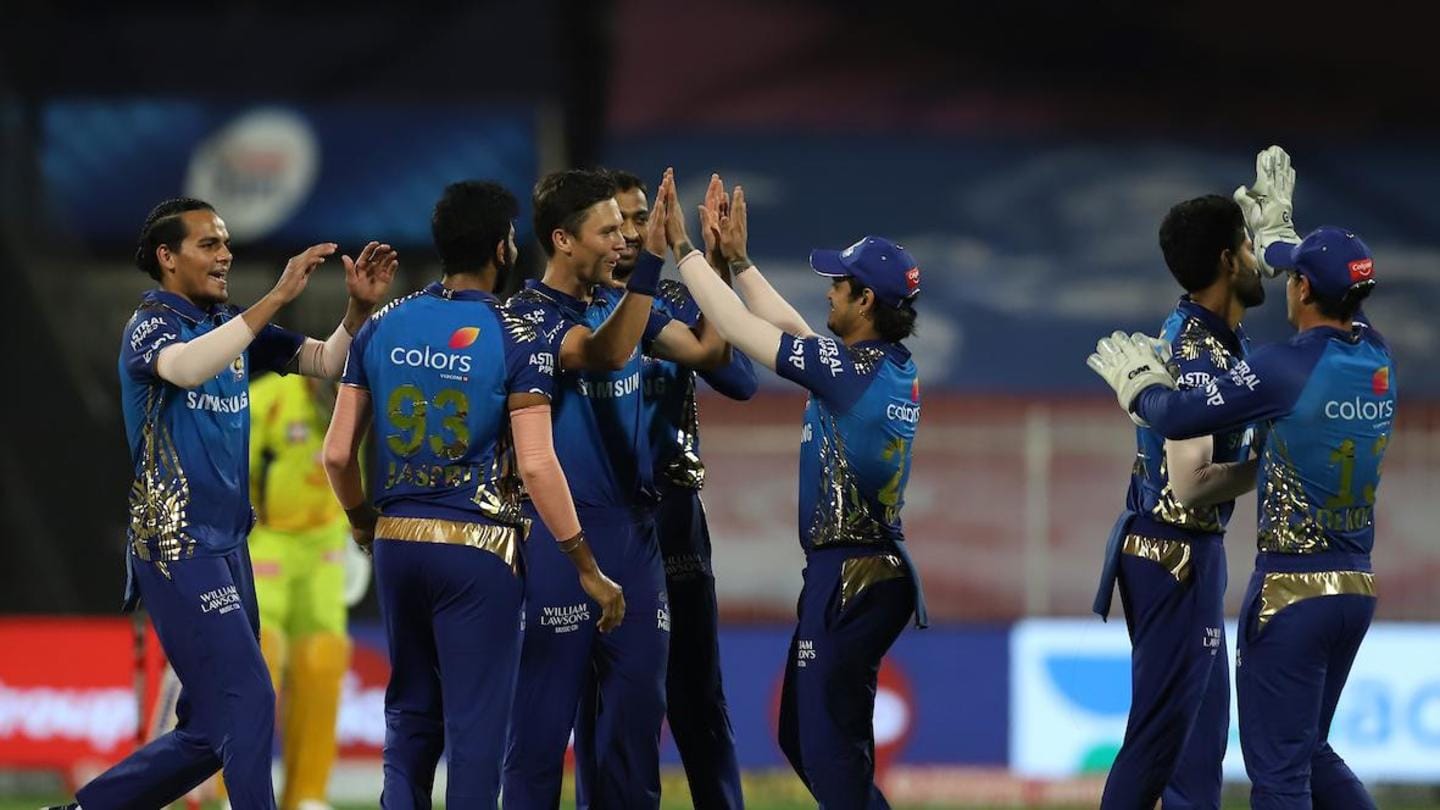 Boult, who ended up with 4/18, registered his best bowling figures in the IPL.

Notably, Boult is now the joint-third highest wicket-taker this season (16) alongside Mohammed Shami.

He now has 99 IPL scalps and equaled Sandeep Sharma's tally. 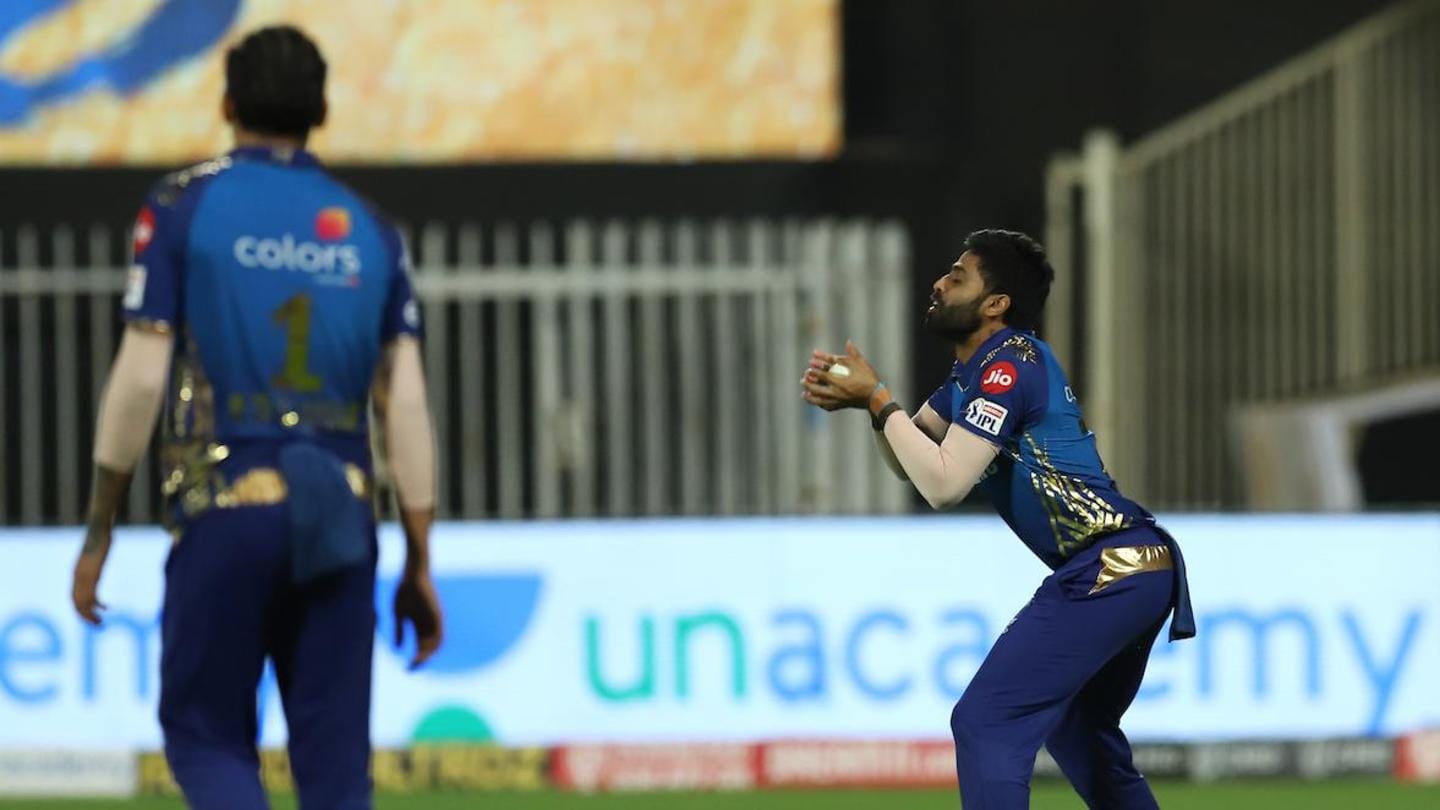 Chennai registered an unwanted record of losing five wickets in the powerplay overs for the first time in their history.

CSK managed a scored of 24/5 in the powerplay overs.

The only time a team lost more wickets in the powerplay were the Kochi Tuskers.

The now defunct team lost six against the Deccan Chargers in the 2011 edition. Sam Curran and Imran Tahir amassed the highest ninth-wicket stand in the IPL.

The duo added 43 runs and surpassed the previous joint-best record of 41.

Notably, both those stands were registered by CSK against MI.

Meanwhile, Curran registered his second career IPL fifty and a first this season. 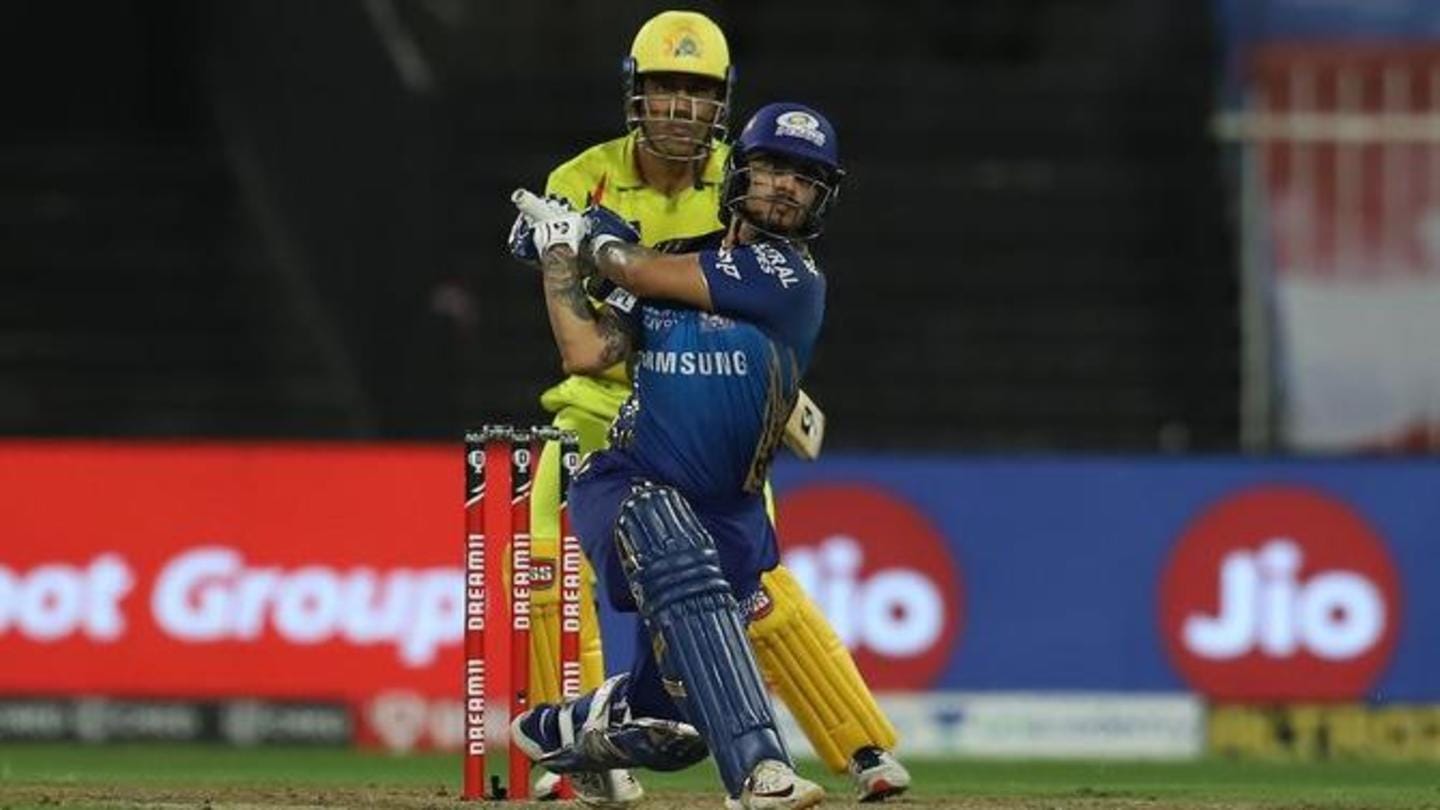 He also raced to 50 dismissals in the IPL. De Kock claimed three catches and one stumping against CSK.

Ishan Kishan amassed his fifth career IPL fifty and a second this season.

This was the first time that MS Dhoni came into bat inside the first two overs of an IPL innings. The previous earliest was the first ball of the third over against Delhi in 2010. MSD batted at number three and was dismissed for zero.

MI openers put up their highest opening stand against CSK

De Kock and Kishan smashed the highest opening stand for MI against CSK in the IPL. Their tally is the third-highest for MI for any wicket in the competition against Chennai.