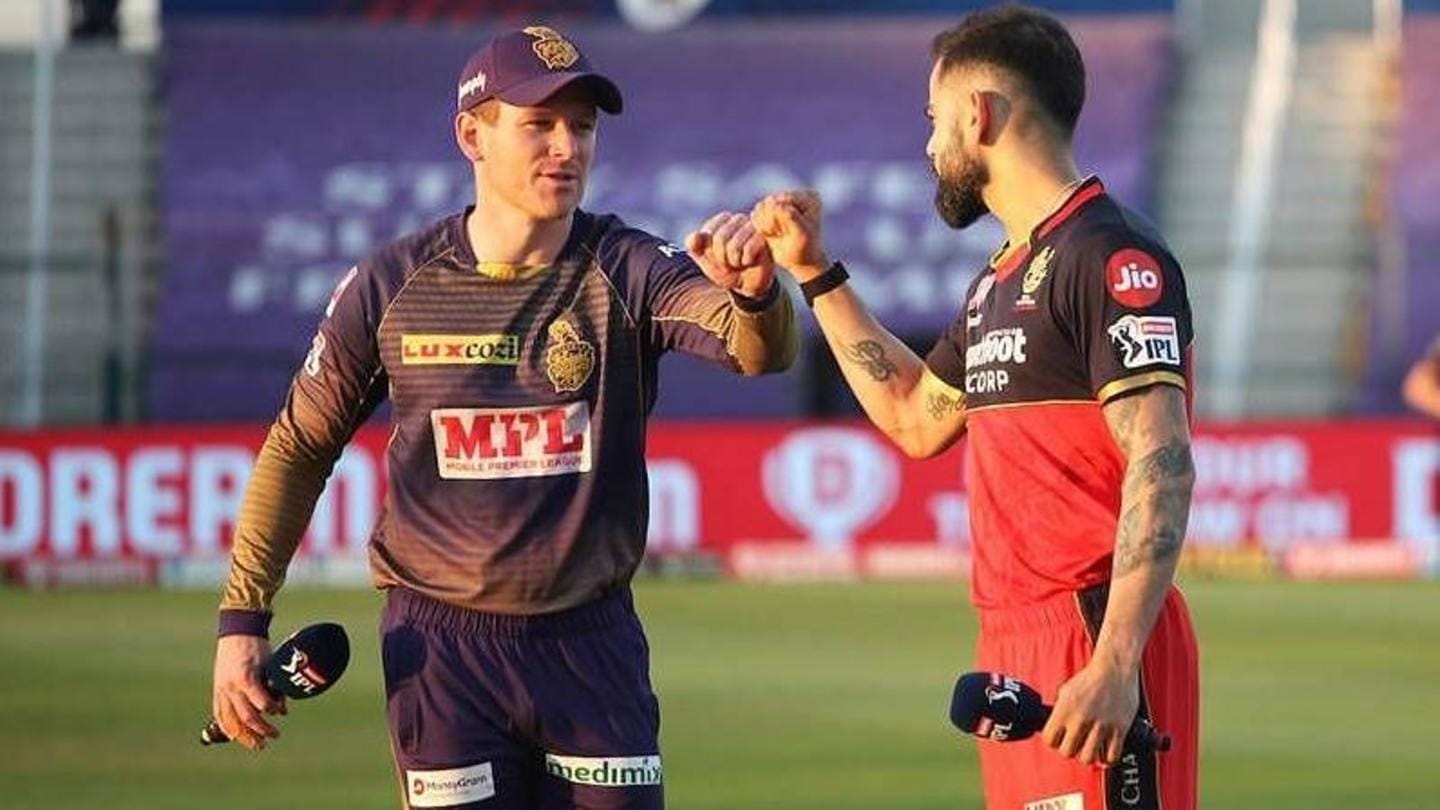 After losing five of the seven games, the Knight Riders would want to improve in the second-half of the ongoing season.

Meanwhile, the Virat Kohli-led RCB aim at getting back to the top two.

Here is the preview. 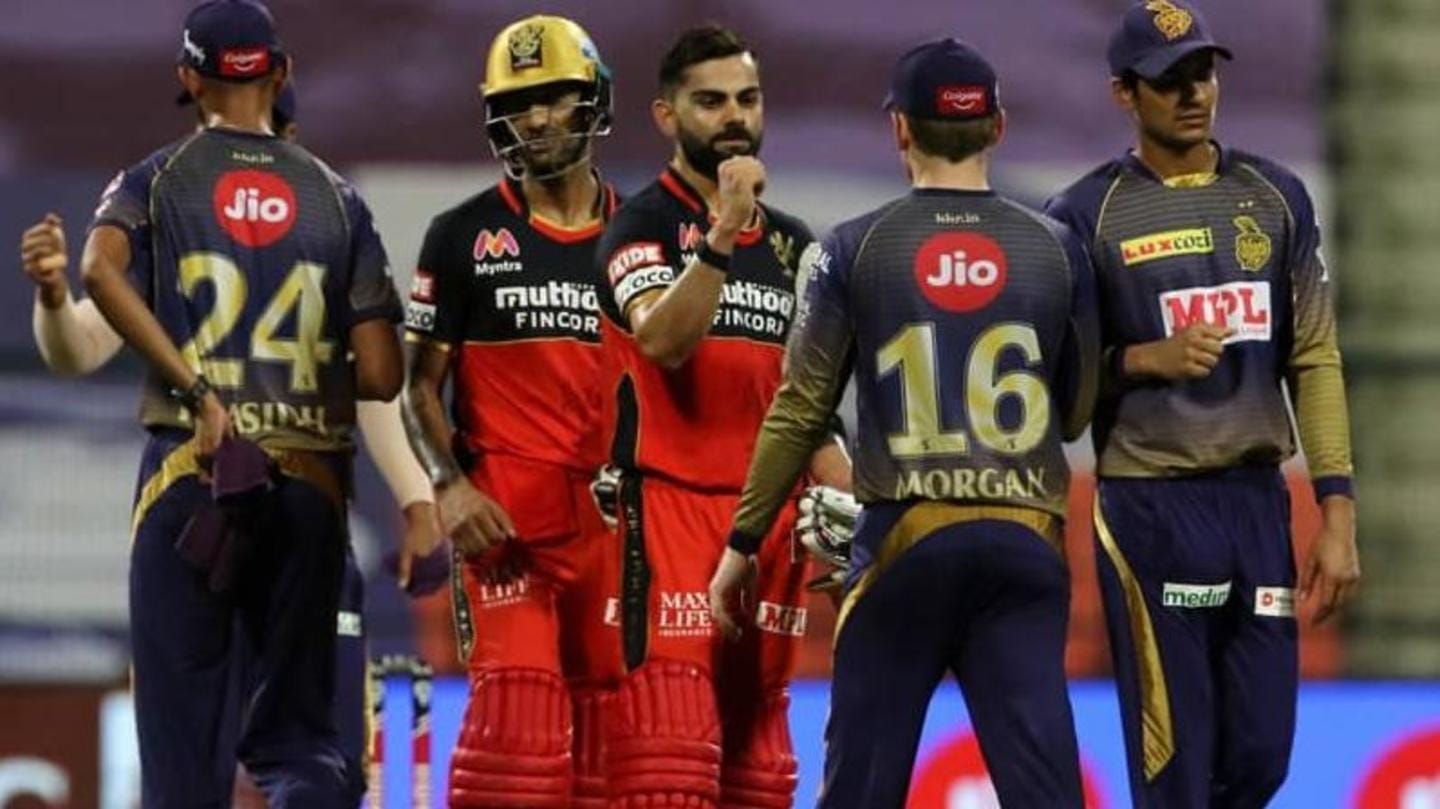 The Knight Riders have a slightly better record than RCB in the head-to-head encounters.

Since IPL 2018, RCB have won four out of seven matches against KKR.

The Royal Challengers won the previous encounter against KKR this season.

RCB skipper Kohli has racked up 730 runs from 27 games at a strike rate of 129.66 against the Knight Riders.

In the bowling segment, Yuzvendra Chahal has scalped 16 wickets with a best bowling performance of 3/16.

Kohli has managed to score 99 runs off 94 balls against Narine, while Narine has dismissed the former twice.

While Caribbean maestro Andre Russell has smashed 80 runs off 37 balls against Chahal, the latter has dismissed Russell once.

A look at the interesting stats 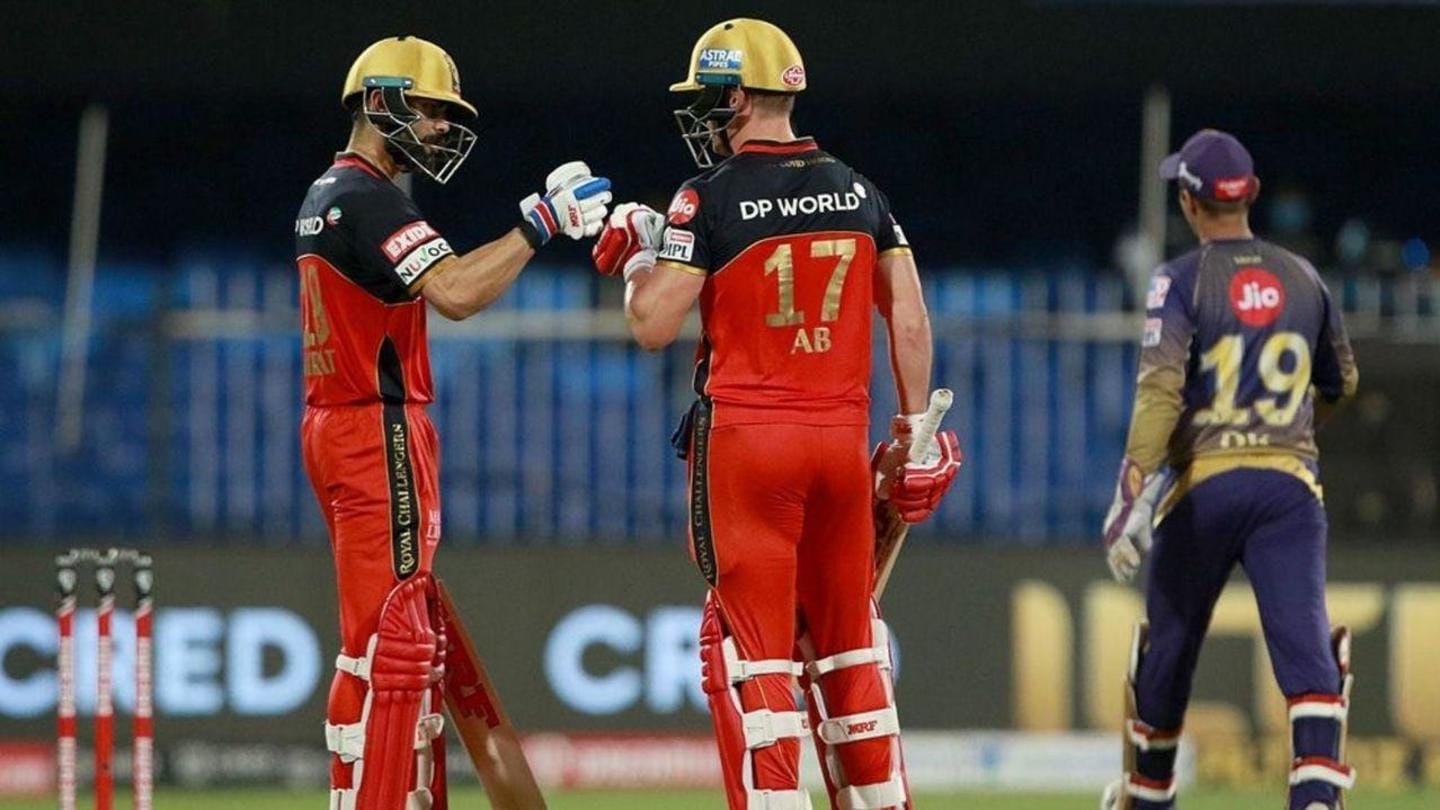 The previous encounter between KKR and RCB this season was a day affair.