Decoding KL Rahul's performance against CSK in the IPL 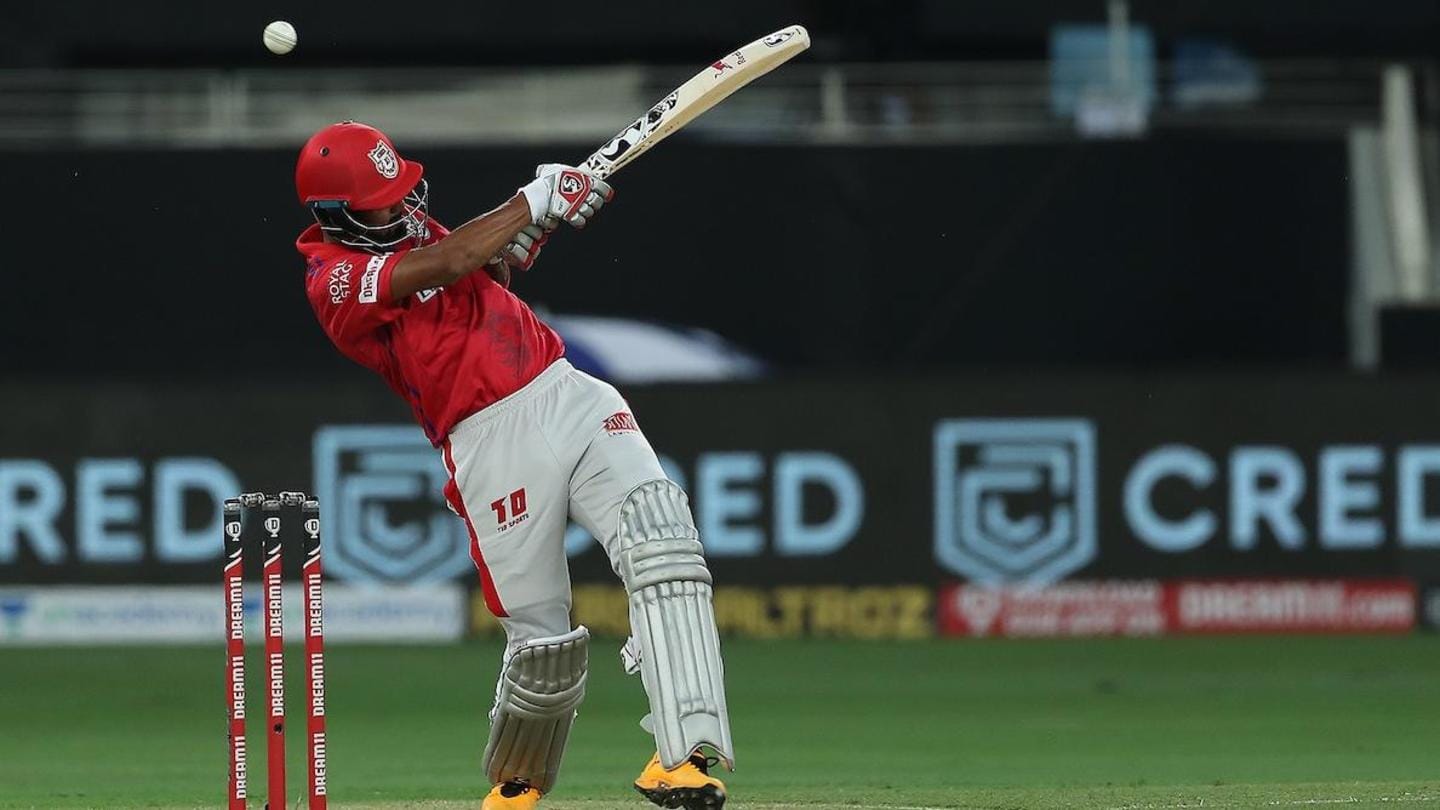 Kings XI Punjab take on Chennai Super Kings in match number 18 of the Indian Premier League (IPL) 2020 season on Sunday. KXIP skipper KL Rahul will be hoping to make his presence felt against MS Dhoni's side. Rahul has a decent record against CSK and will want to enhance his reputation further. Here we decode his performance against CSK.

In this article
Rahul vs CSK

Rahul has scored 200 runs against CSK 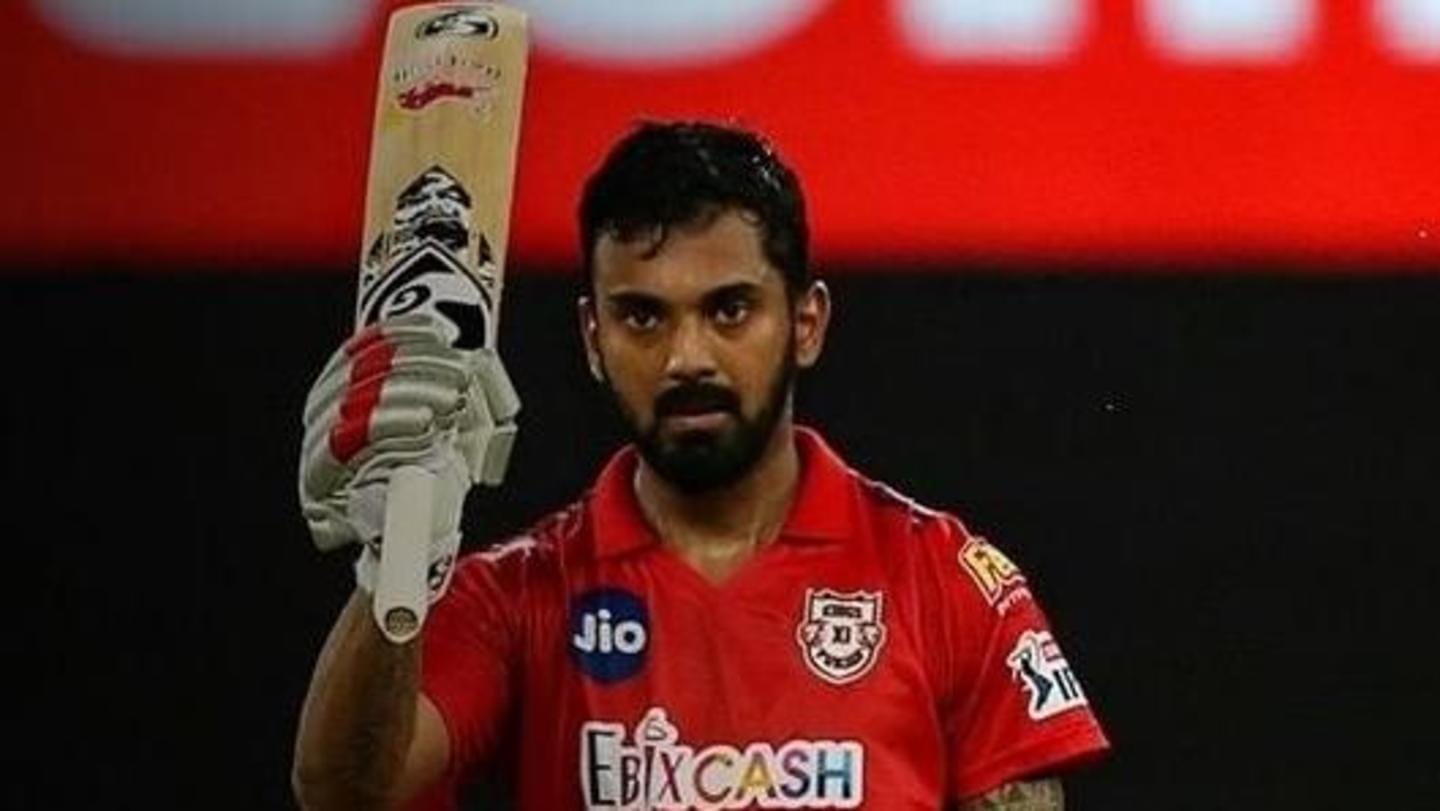 Till date, against Chennai Super Kings, KL Rahul has racked up 200 runs from seven games at a strike rate of 132.45. The tally also includes seven sixes and 20 fours. Moreover, the opening batsman has scored 2,216 runs from 71 matches at an average of 44.32 in the IPL. He has registered two tons and 17 fifties so far.

How has Rahul fared against Piyush Chawla?

As of now, KL Rahul has managed to score 30 runs off 17 balls by Piyush Chawla. The former KKR spinner, who was bought by CSK this season, has dismissed him two times. The leg-spinner has claimed 155 wickets in 161 matches, including a best match haul of 4/17. In IPL 2020, Chawla has claimed five wickets at an economy rate of 8.60. 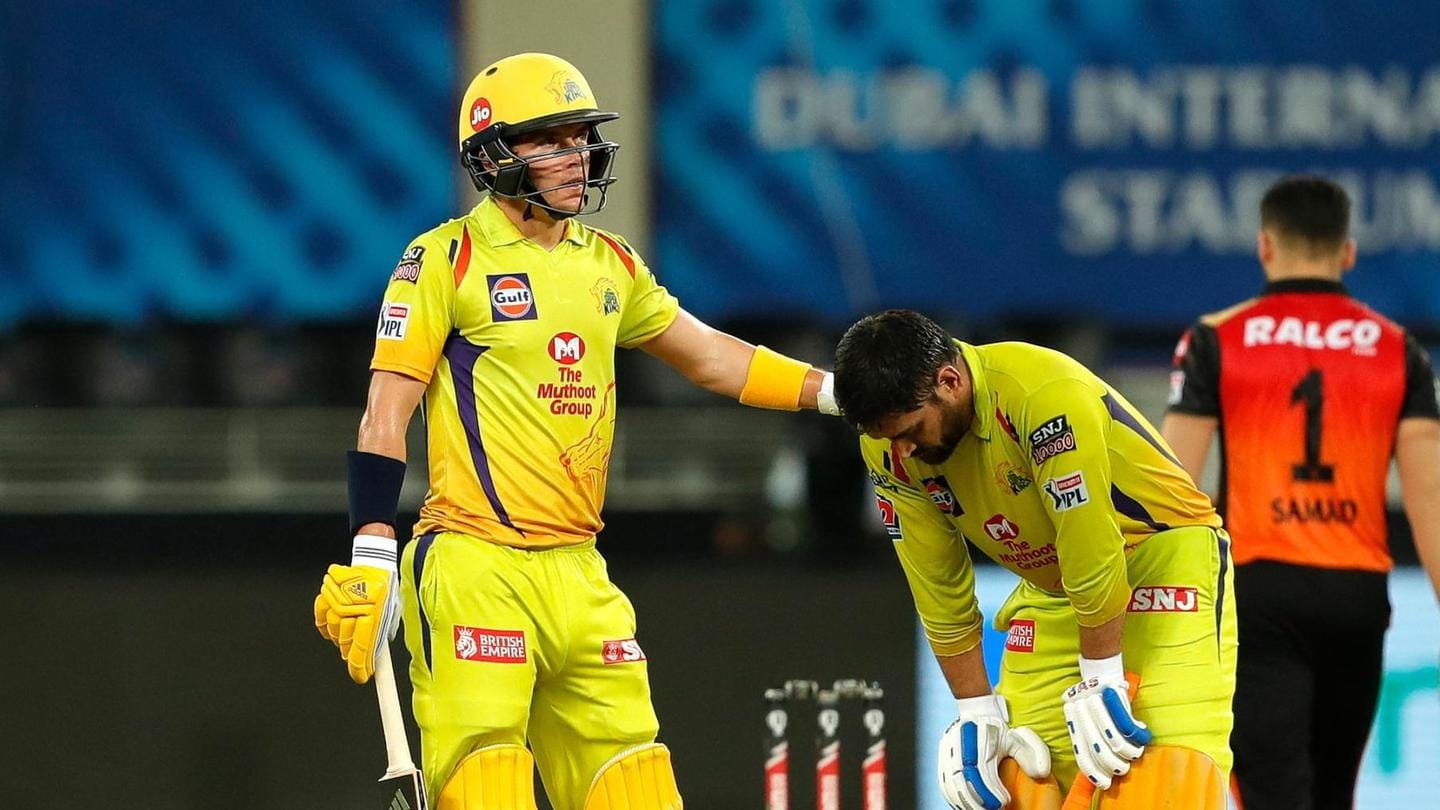 Rahul has impressed so far in IPL 2020