IPL: A look at Chris Gayle's numbers against Delhi Capitals Chris Gayle has made useful contributions for Kings XI Punjab in IPL 2020 since making the cut in the starting XI over the last two games.

Gayle, scored an impressive fifty against RCB, before making the difference in the second Super Over against MI.

All eyes will be on Gayle when KXIP face Delhi Capitals on Tuesday.

Here we analyze his numbers against DC.

In this article
Gayle vs Delhi

A look at Gayle's record against Delhi Gayle has done well against Delhi in the IPL. Till date, against the northern franchise, the Universe Boss has racked up 450 runs from 14 games at a strike rate of 154.11

He has scored one ton and two fifties. 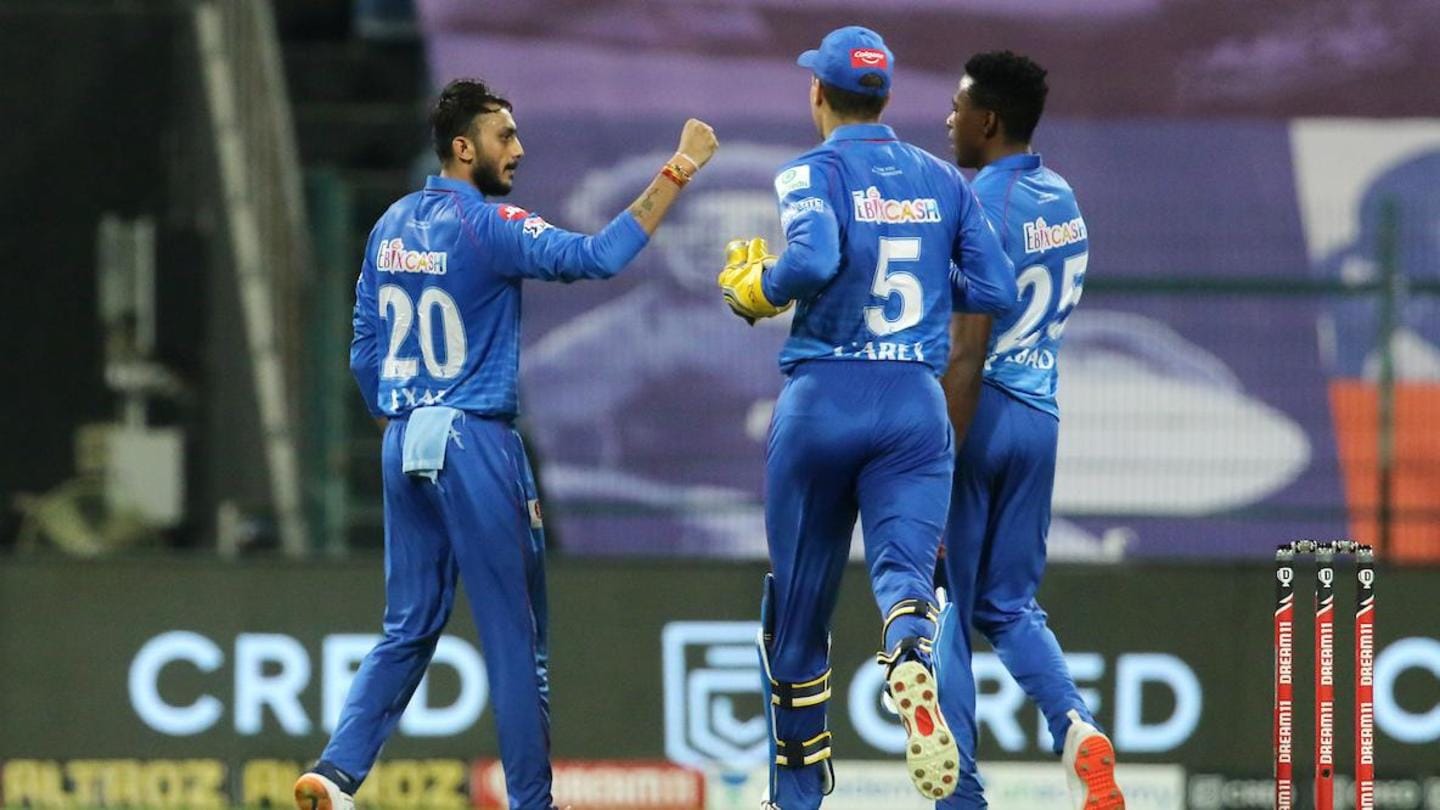 As of now, the veteran southpaw has managed to score two runs off three balls by Kagiso Rabada, while the South African speedster has never dismissed him.

Meanwhile, Rabada has bowled well against the Kings XI Punjab.

In four matches against Kings XI Punjab, right-arm pacer Rabada has taken six wickets with the best bowling performance of 2/23.

Gayle's overall show and his performance in IPL 2020 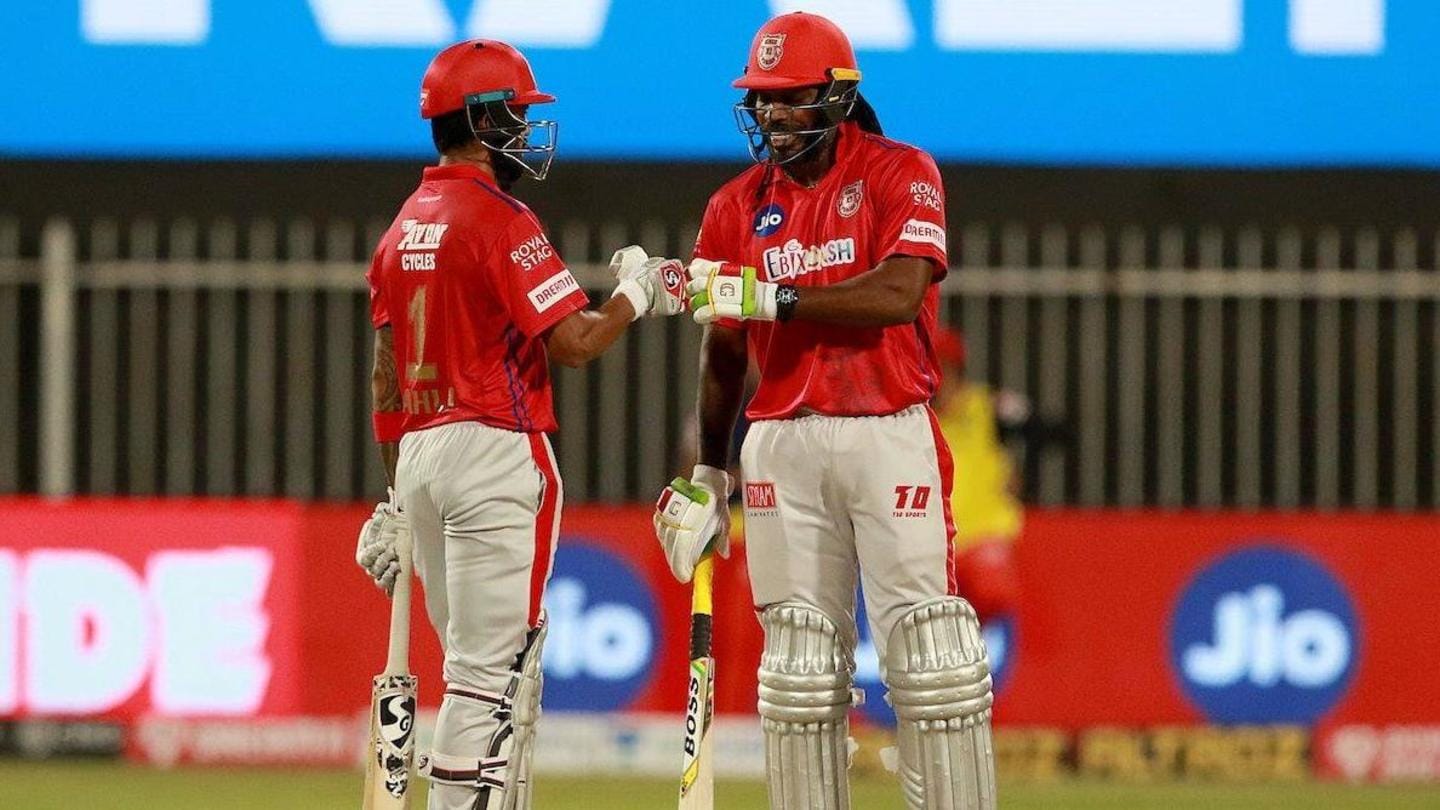 The West Indian has registered six hundreds and 29 fifties, including 370 fours and 333 sixes.

How have the two sides fared so far?

DC have won seven and lost two so far. They have collected 14 points from nine games. DC have a NRR of +0.921. On the other hand, KXIP are sixth. They have a NRR of -0.262, besides collecting six points.