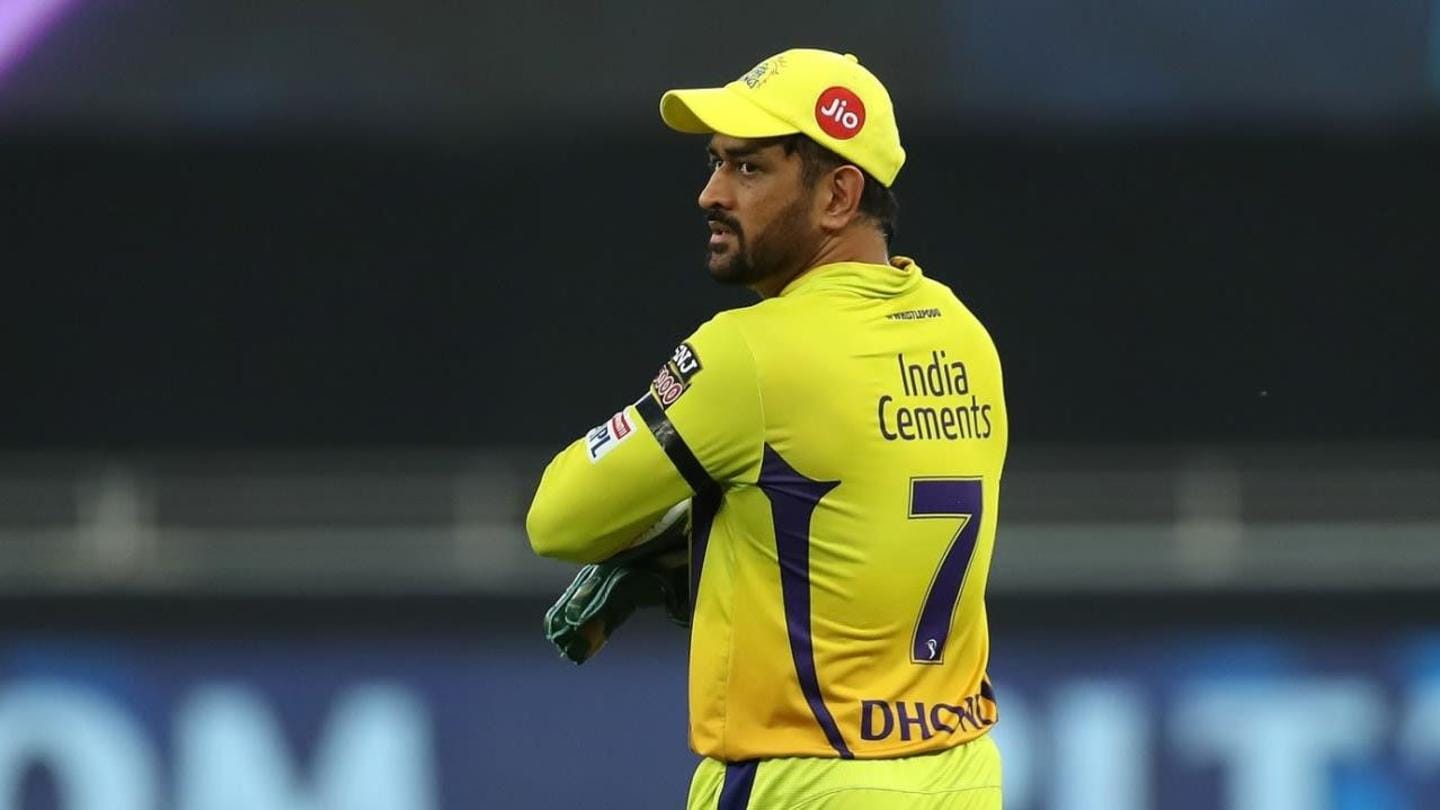 Thala MS Dhoni will add another feather to his cap as Chennai Super Kings take on Rajasthan Royals on Monday. The CSK skipper is all set to make his 200th appearance in the Indian Premier League. He will become the first player in the history of IPL to do so. Notably, Dhoni is already the most successful IPL captain in terms of wins.

A look at the IPL career of Dhoni

Veteran Dhoni is presently the seventh-highest run-scorer in the competition. In 199 games, he has racked up 4,568 runs at an impressive average of 41.52. He also has 23 fifties to his name. It is interesting to note that Dhoni has remained unbeaten a record 68 times during the innings, most by a player in the tournament.

Dhoni six runs away from completing 4,000 runs for CSK

Dhoni has also represented Rising Pune Supergiants in the IPL. However, for CSK, he has amassed 3,994 runs from 169 matches at an incredible average of 43.41. He is six runs away from becoming the second CSK batsmen to complete 4,000 runs (Suresh Raina: 4,527).

Captaincy record of Dhoni in the IPL 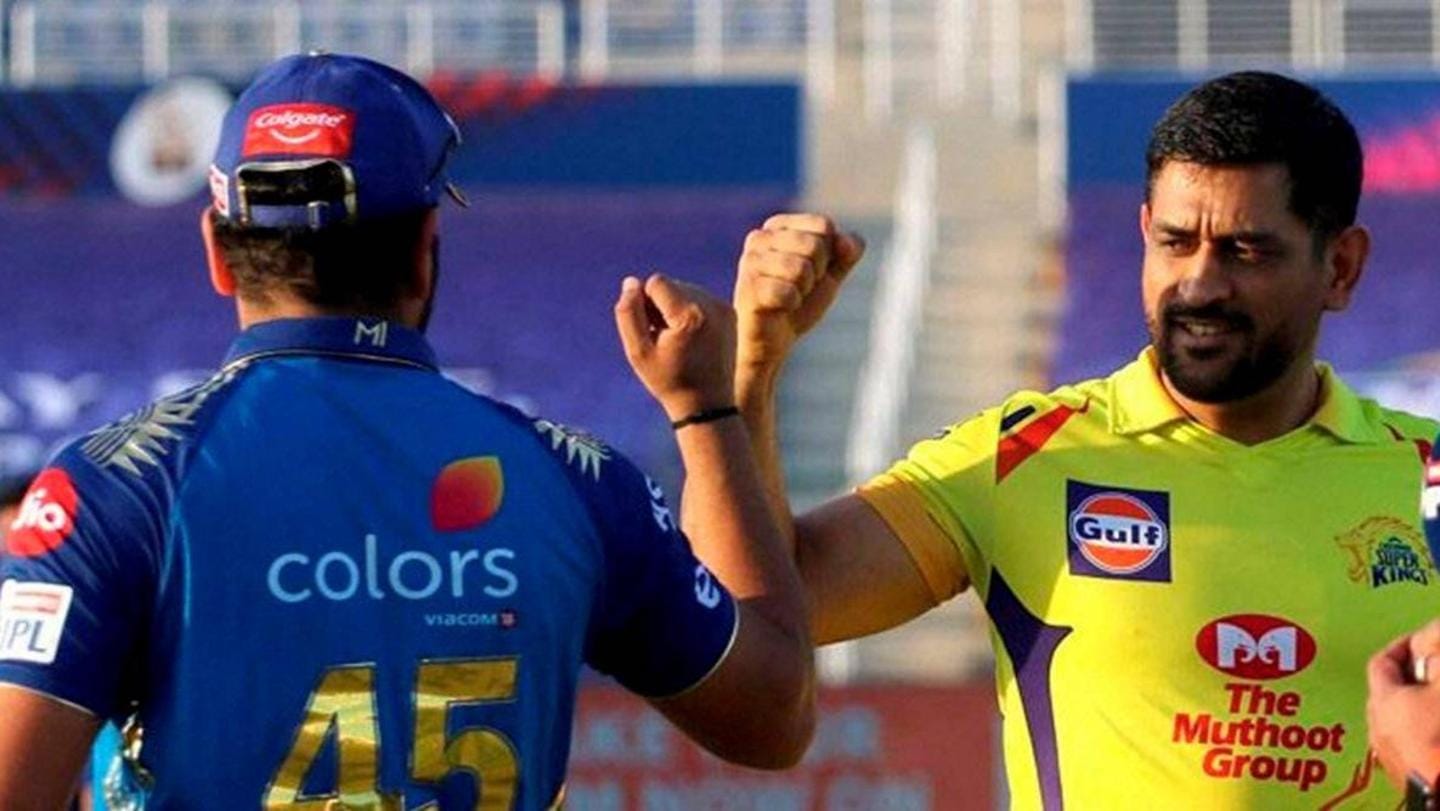 As of now, Dhoni is the most successful captain in the Indian Premier League. Thus far, he has captained a record 183 times, more than any other player. Also, he is the only player to win over 100 IPL games (107) as captain. Earlier this year, Dhoni became the first IPL captain to register 100 wins for a single franchise (CSK).

CSK are the second-most successful franchise in the IPL

CSK would want to secure a win against RR 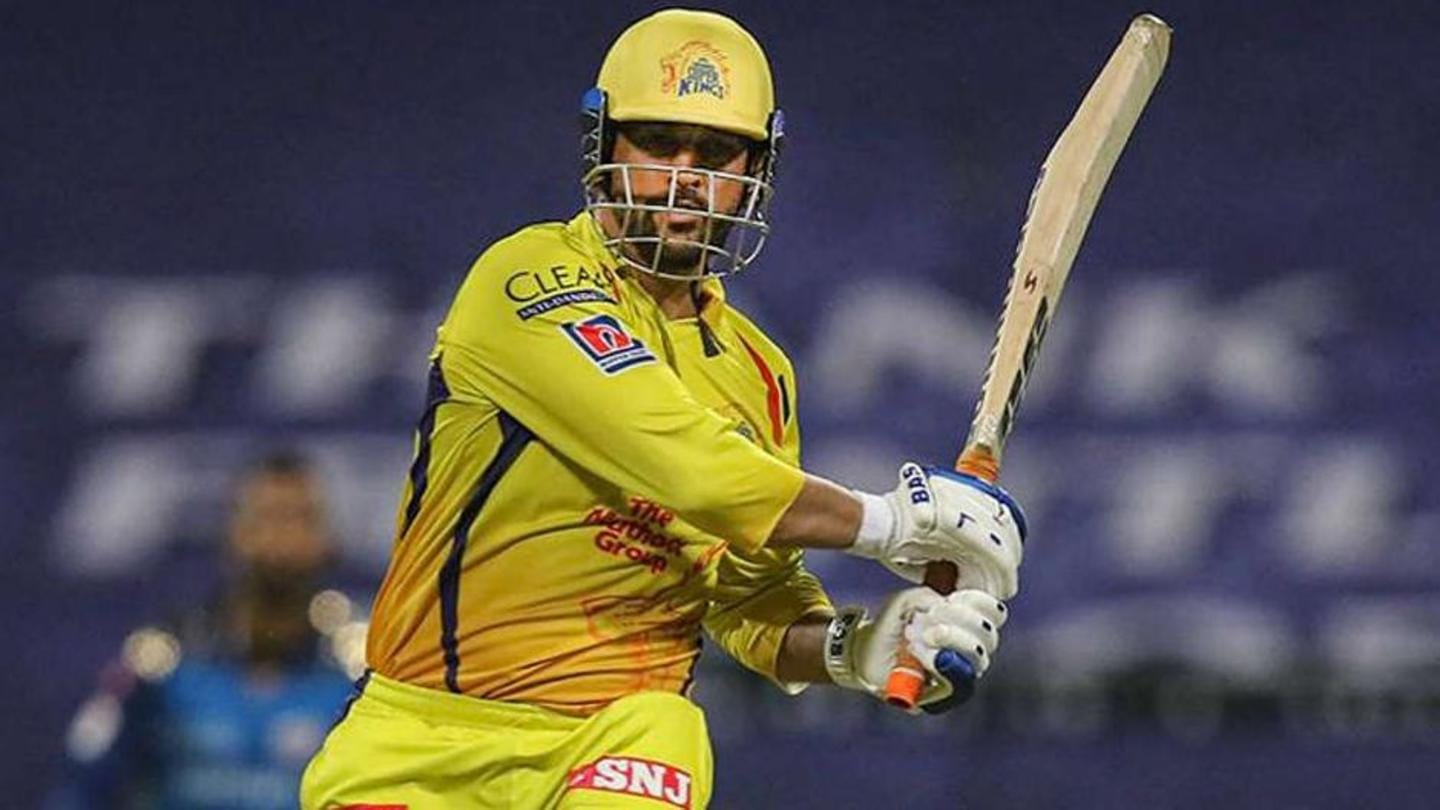 The CSK have scripted a different story in the ongoing season, so far. For the first time in 13 seasons, they are hovering in the bottom half of the points table. They have won only three out of nine games with a net run-rate of -0.386. Skipper Dhoni would want to make the upcoming encounter against RR even more special by securing a win.