IPL: How does Faf du Plessis perform against Mohammed Shami? 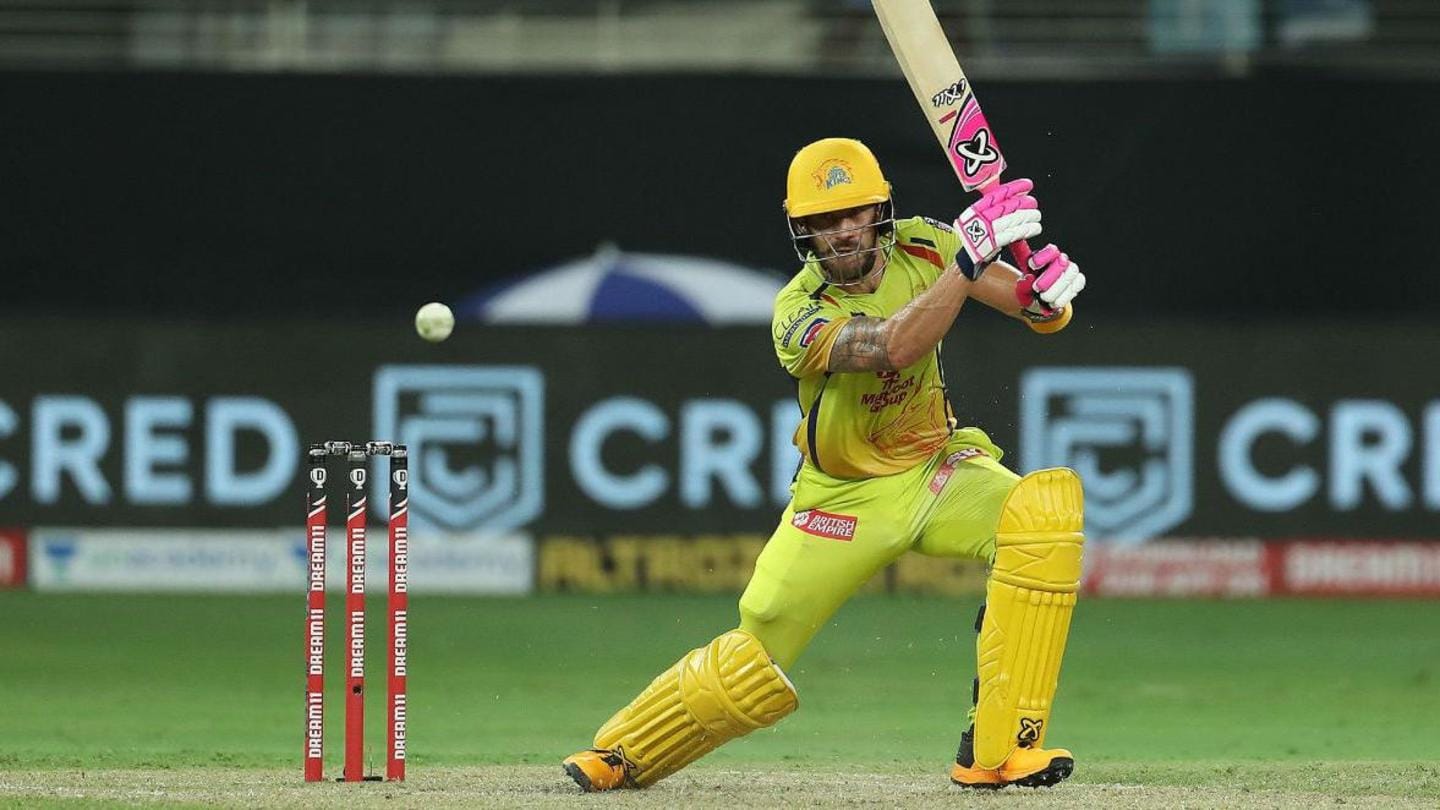 The 36-year-old eyes a strong comeback as CSK are set to face Punjab Kings in the eighth game.

It will be interesting to see how he performs against fast bowler Mohammed Shami.

We analyze the same.

In this article
Battle

A look at the battle between the two

Faf has aggregated 64 runs off 32 balls by Shami, while Shami has dismissed him once.

This shows that Faf has managed to dominate Shami in the tournament.

Faf du Plessis has had an edge over Mohammed Shami in the IPL. The battle takes centre stage tonight! #PBKSvCSK #IPL2021
Find out more such IPL stats here https://t.co/ABDUBiSUsU pic.twitter.com/jaG7hzh4Yt

Faf vs Punjab, Shami vs CSK

Till date, Faf has amassed 502 runs from 12 innings at a strike-rate of 149.85 against Punjab. The tally also includes 15 sixes and 53 fours. Meanwhile, Shami has three wickets from seven matches against CSK (Best: 2/17).

A look at the interesting numbers

Faf opened the innings in CSK's opening encounter against DC.

His form is vital for the Super Kings to have an ideal start against Punjab.

Meanwhile, Shami snapped up seven wickets at an average of 31.14 in the powerplay last season.

PBKS vs CSK: What to expect? 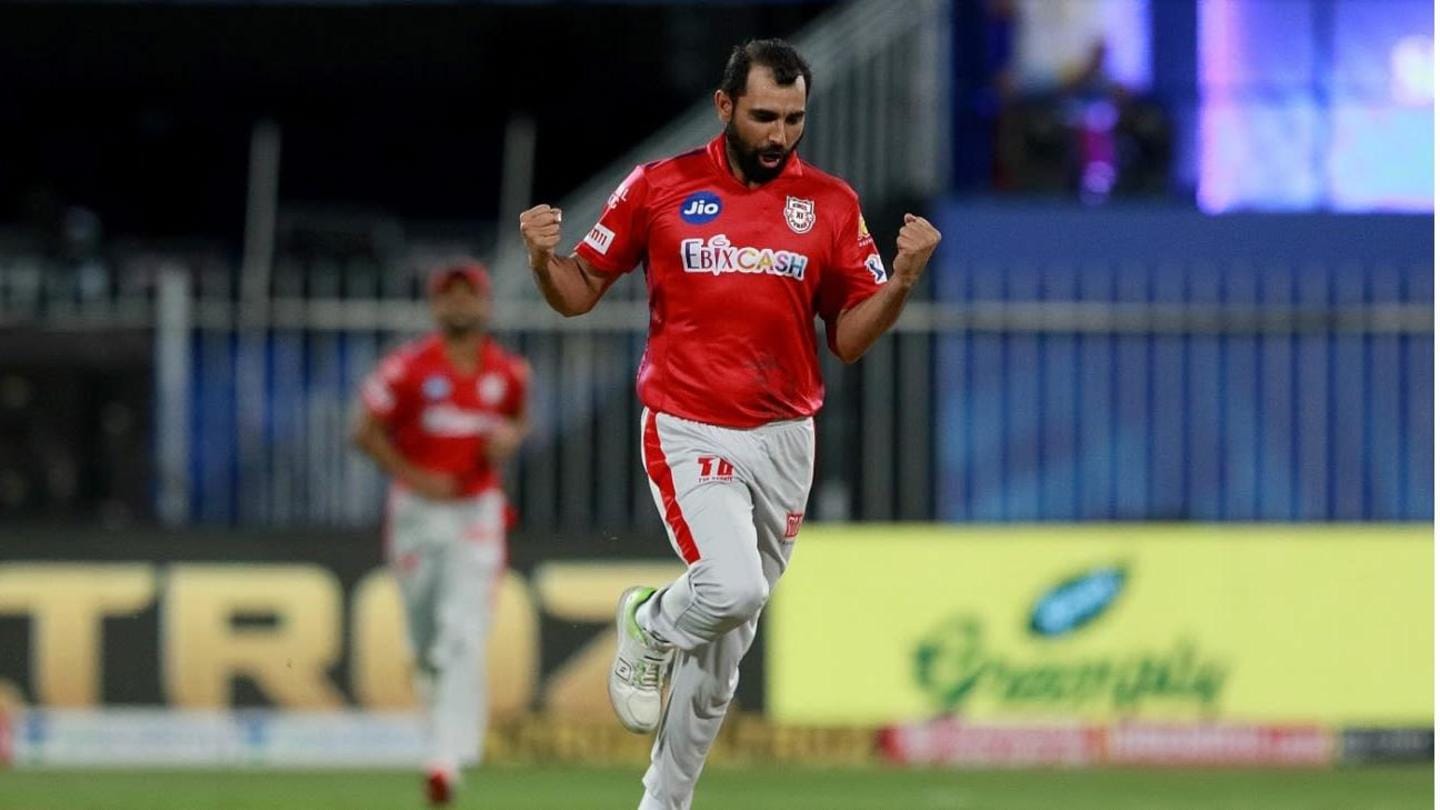 Wankhede will host the upcoming game between PBKS and CSK.

The previous game here resulted in a low-scoring thriller, which means fast bowlers are always in the hunt.

Shami doesn't have a lot of variations, but his searing bouncers might do the trick.