Australian batsman Glenn Maxwell has been off to a terrific start in the Indian Premier League 2021.

Form seems to be accompanying him after his arrival in the Royal Challengers Bangalore camp.

The middle-order batsman has smashed 98 runs from two games so far.

He will aim to play in a similar manner against Kolkata Knight Riders.

Let us analyze his stats against them.

A look at his record against KKR

He averages 22.90 with the bat, and also owns seven half-centuries in the cash-rich league.

Maxwell has a terrific record against KKR spinner Harbhajan Singh

Once set, Maxwell becomes a nightmare for the bowlers. Against KKR off-spinner Harbhajan Singh, Maxwell has smashed 54 runs off 27 balls, while Harbhajan has dismissed him once. It will be interesting to see how he plays against his Australian team-mate Pat Cummins.

Maxwell fired at the death in last game

Maxwell has scored most of his IPL runs in the middle overs (7-15).

In the previous game (against SRH), he registered a strike-rate of 186.67 in this phase.

Will the in-form Maxwell continue his run? 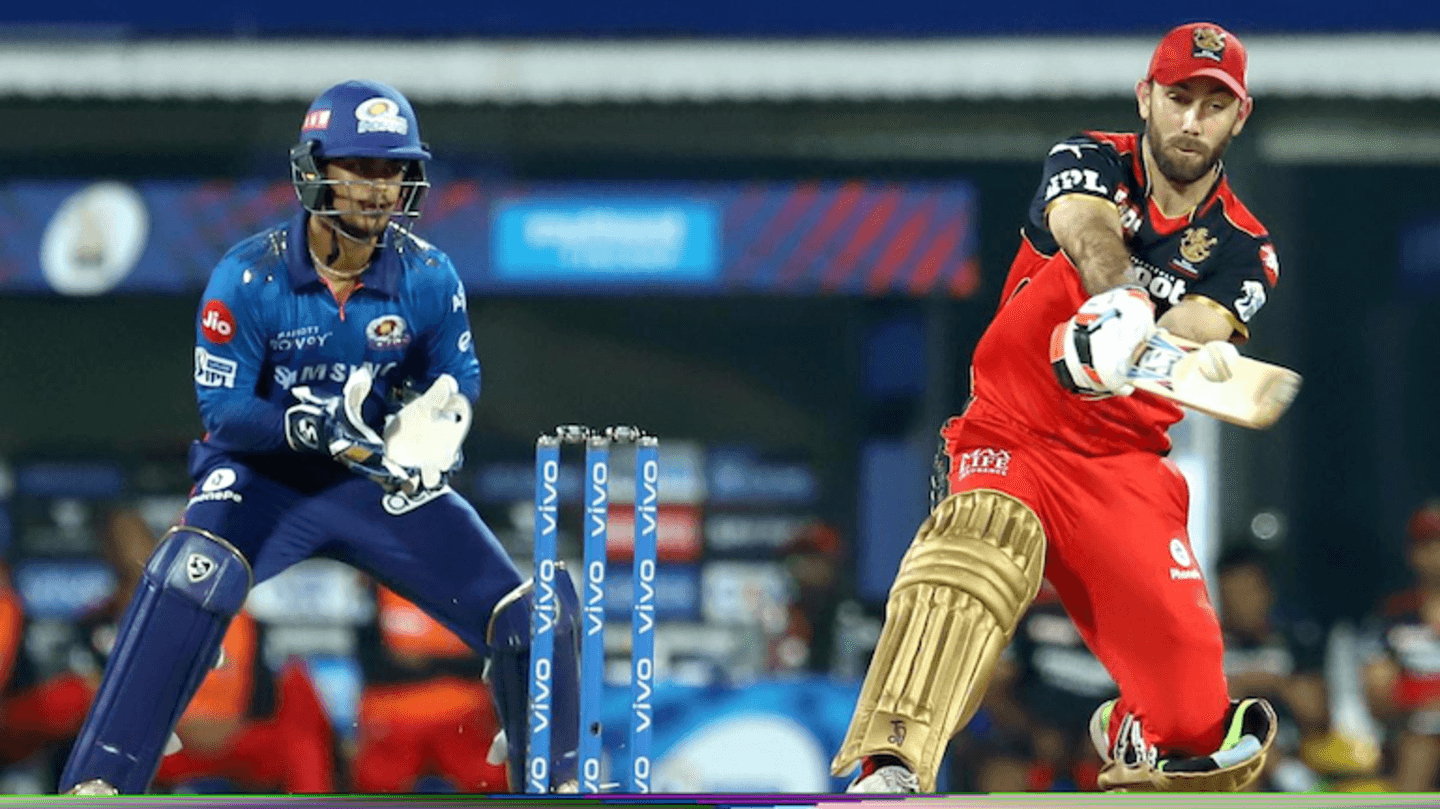 Maxwell has been handed a new role by the RCB management.

Skipper Virat Kohli is using him at number four by demoting star batsman AB de Villiers in the line-up.

He scored 59 off 41 against SRH, and played a brief cameo (39) in the tournament opener.

He is likely to fire against KKR as well.