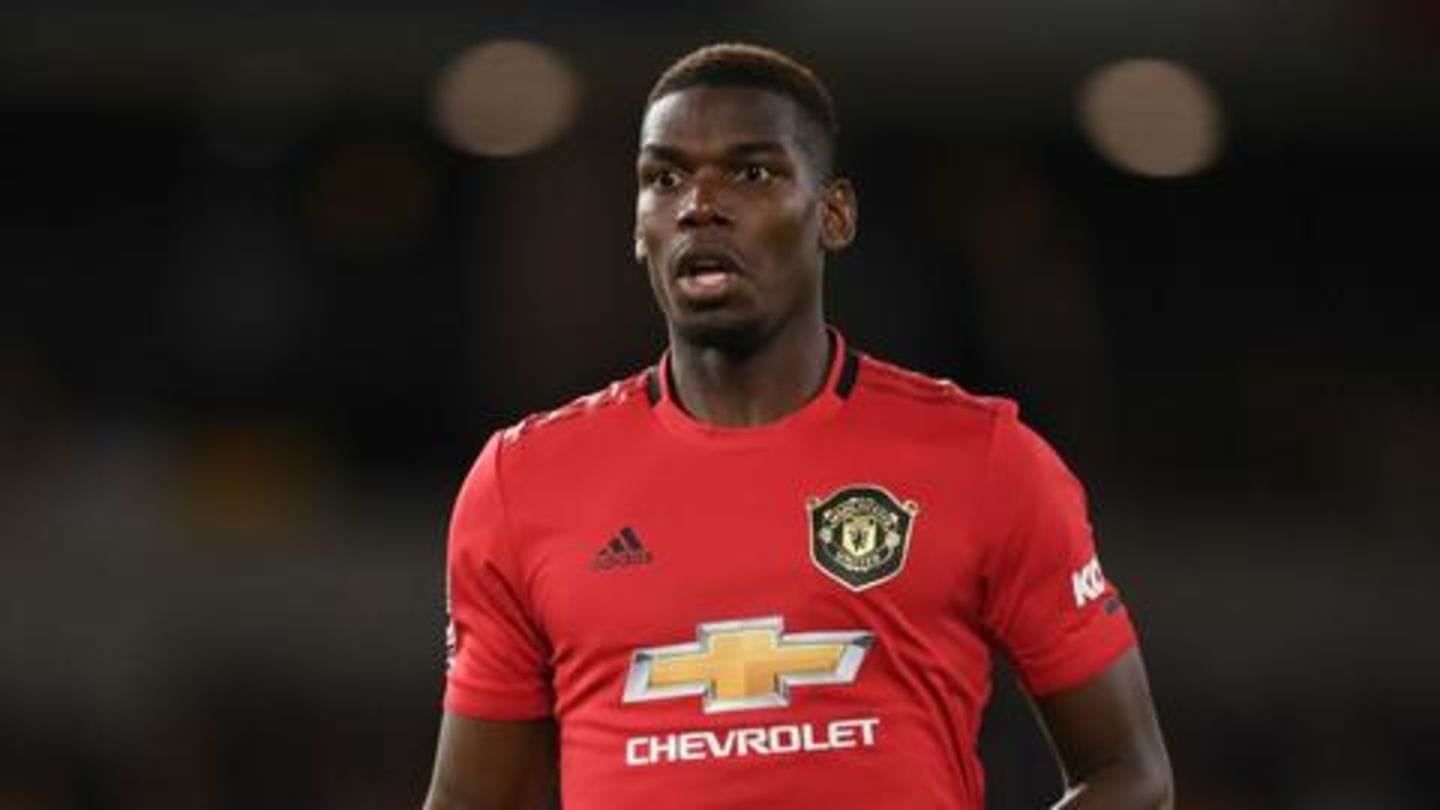 Manchester United mid-fielder Paul Pogba has been in the news for a while now regarding a move away from the club. The likes of Real Madrid and Juventus were predicted as likely destinations. And now, his agent Mino Raiola has dropped a hint by claiming Italy is like a second home for the Frenchman. Here are further details.

In this article
Pogba injury

Pogba has been recovering from an ankle surgery 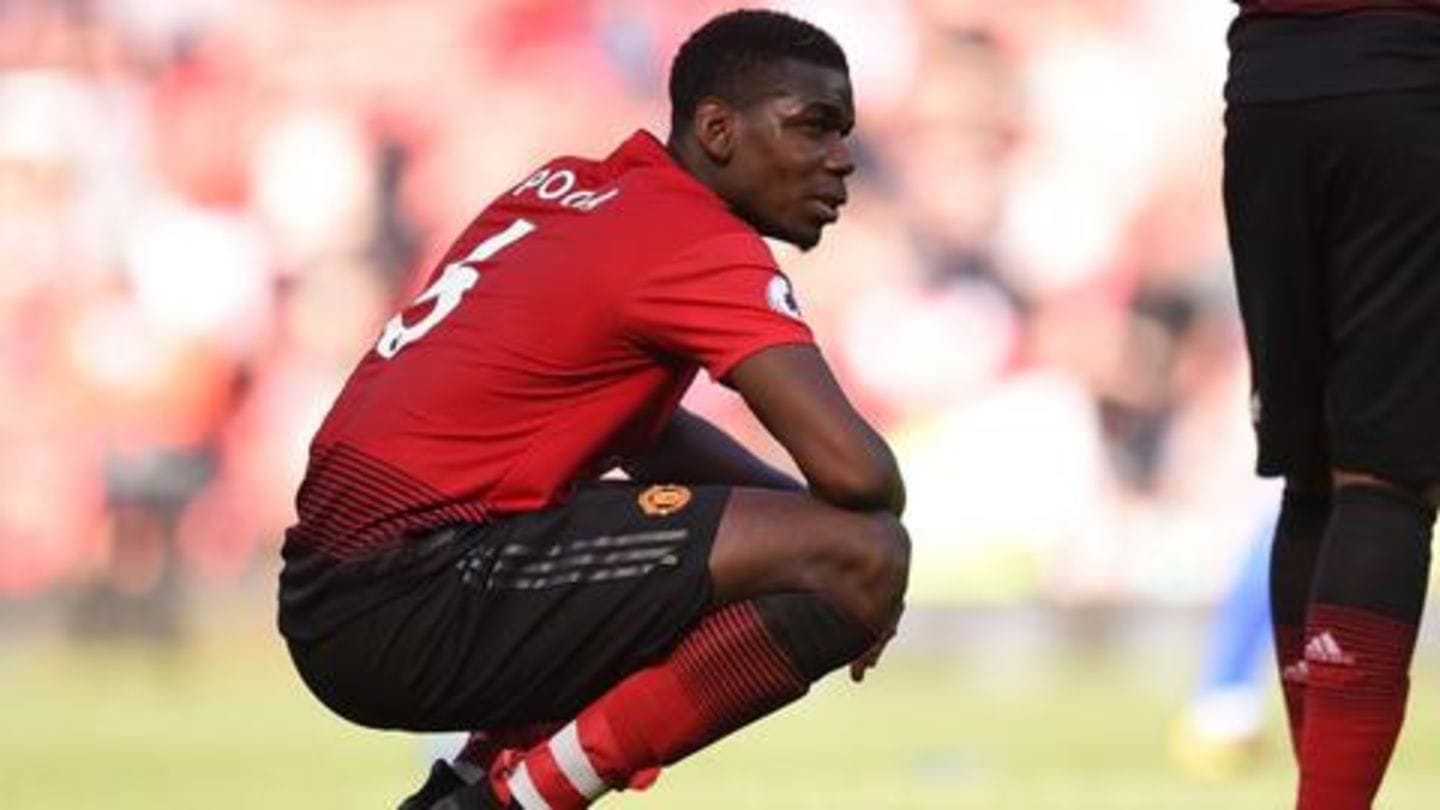 Pogba hasn't started a game for United since September 2019. He made a return and featured as a substitute in two games back in December 2019. However, an ankle injury forced him to undergo a surgery. The player missed the club's warm-weather training camp in Spain recently to continue his rehabilitation. He is now bidding to make a return in a crucial phase.

Pogba and United have both struggled this season 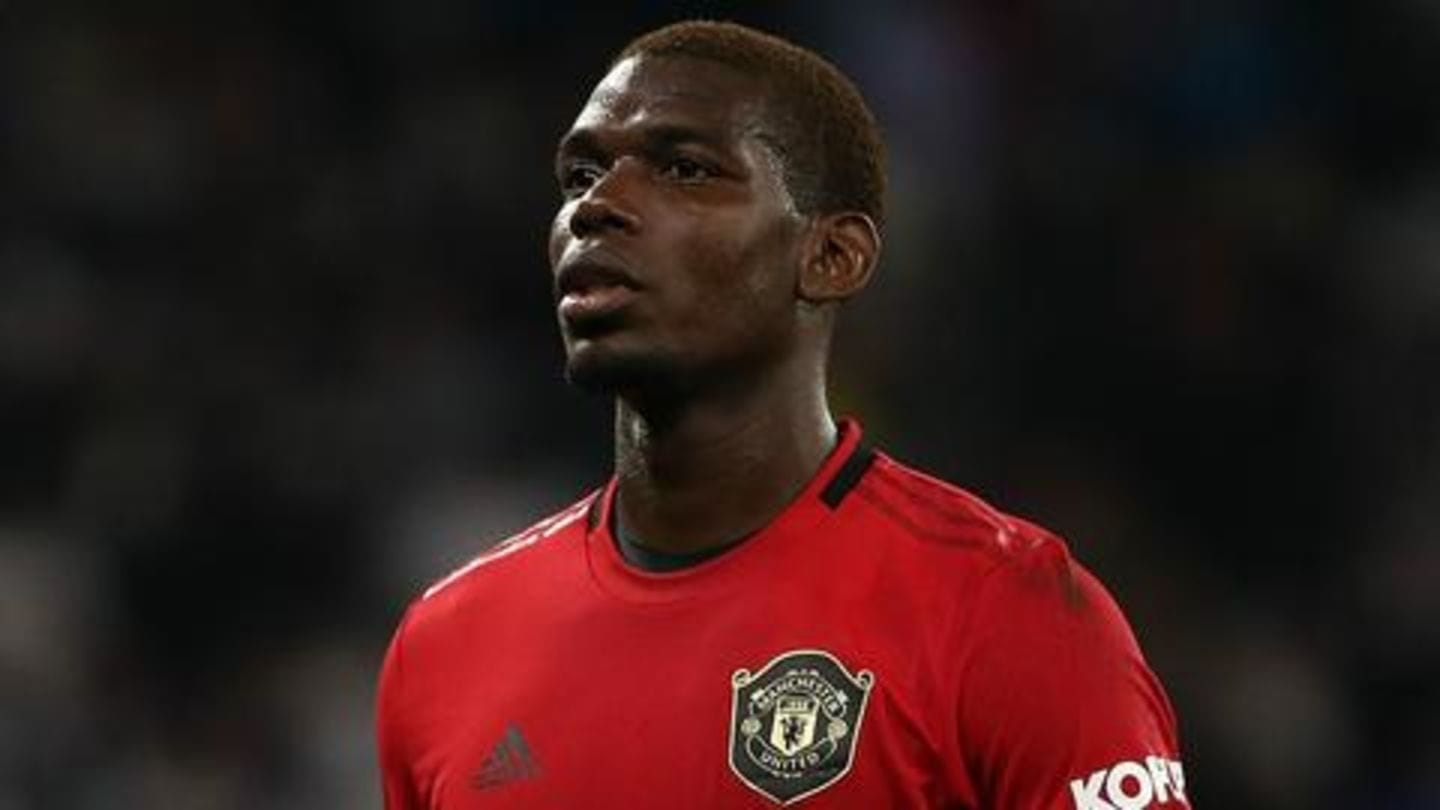 It has been a difficult season for Pogba, who has been marred by the injury. He has featured in just eight games this season. Meanwhile, United are struggling for consistency. They are six points adrift of fourth-placed Chelsea. United, who are in the Europa League this season, are desperate to return back to the top four and eye Champions League return.

Italy is like a second home for him, says Raiola

Raiola said United need to vie for the top majors both domestically and in Europe to keep Pogba. "Italy is like a second home for him, " Raiola told Sky Sports News. "The question was is he happy. You cannot be happy if you are not competing for the title or for the Champions League."

Next period is important for Pogba and United: Raiola 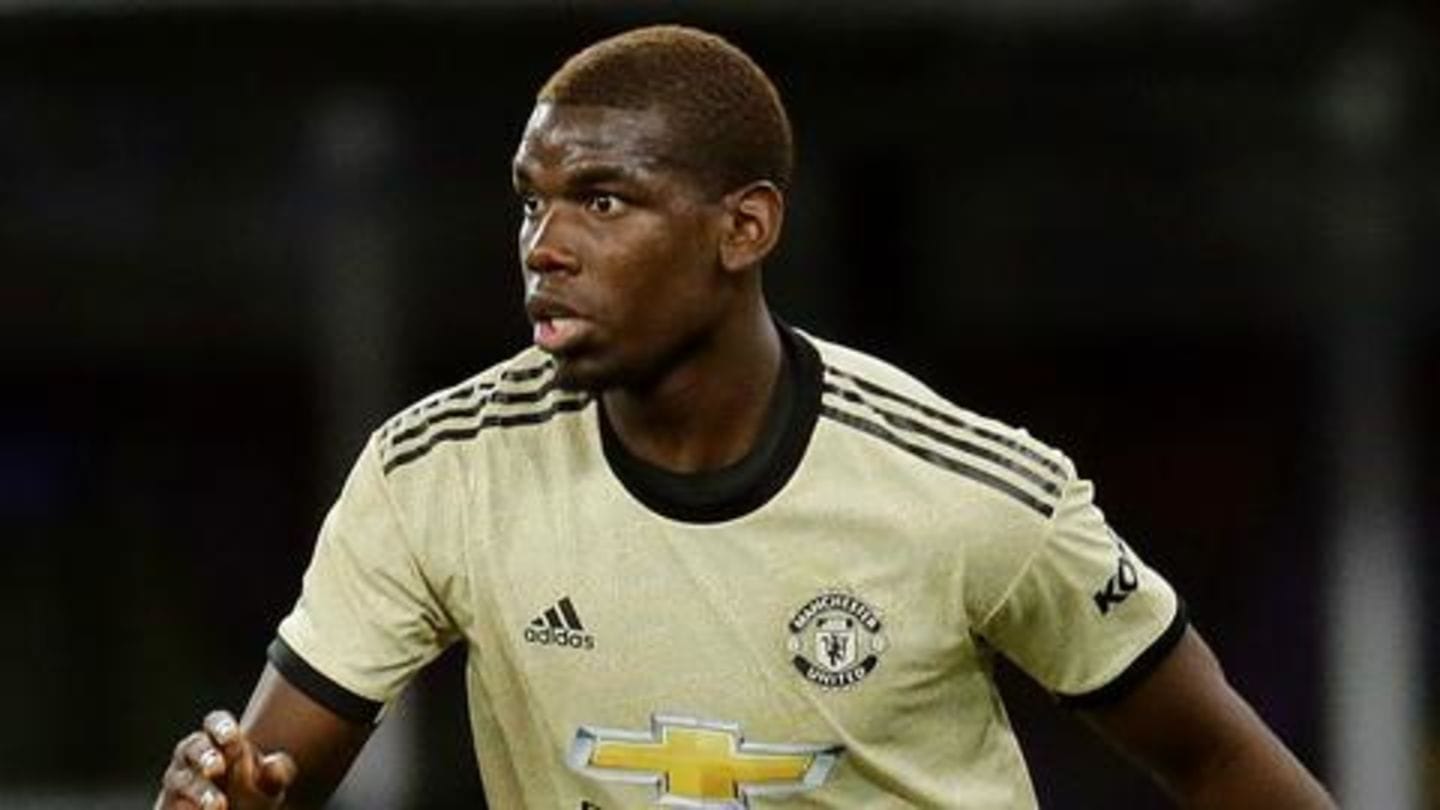 Raiola added that the next period is crucial for both the player and United. "The aim is for every top player to do that. For now he is concentrated on his recovery the next period is important for him and Man United to try to get into the Champions League then the European Championship and then we will see."

United need to change their fortunes in season remainder

United's season suffered a blip because of multiple injuries in the squad. However, the upcoming phase is highly crucial for them. Besides being in the battle for a top-four position, United are also alive in Europa League and FA Cup. Pogba's return will boost the club. Manager Ole Gunnar Solskjaer will hope to rotate his side well and get some consistency in the ranks.