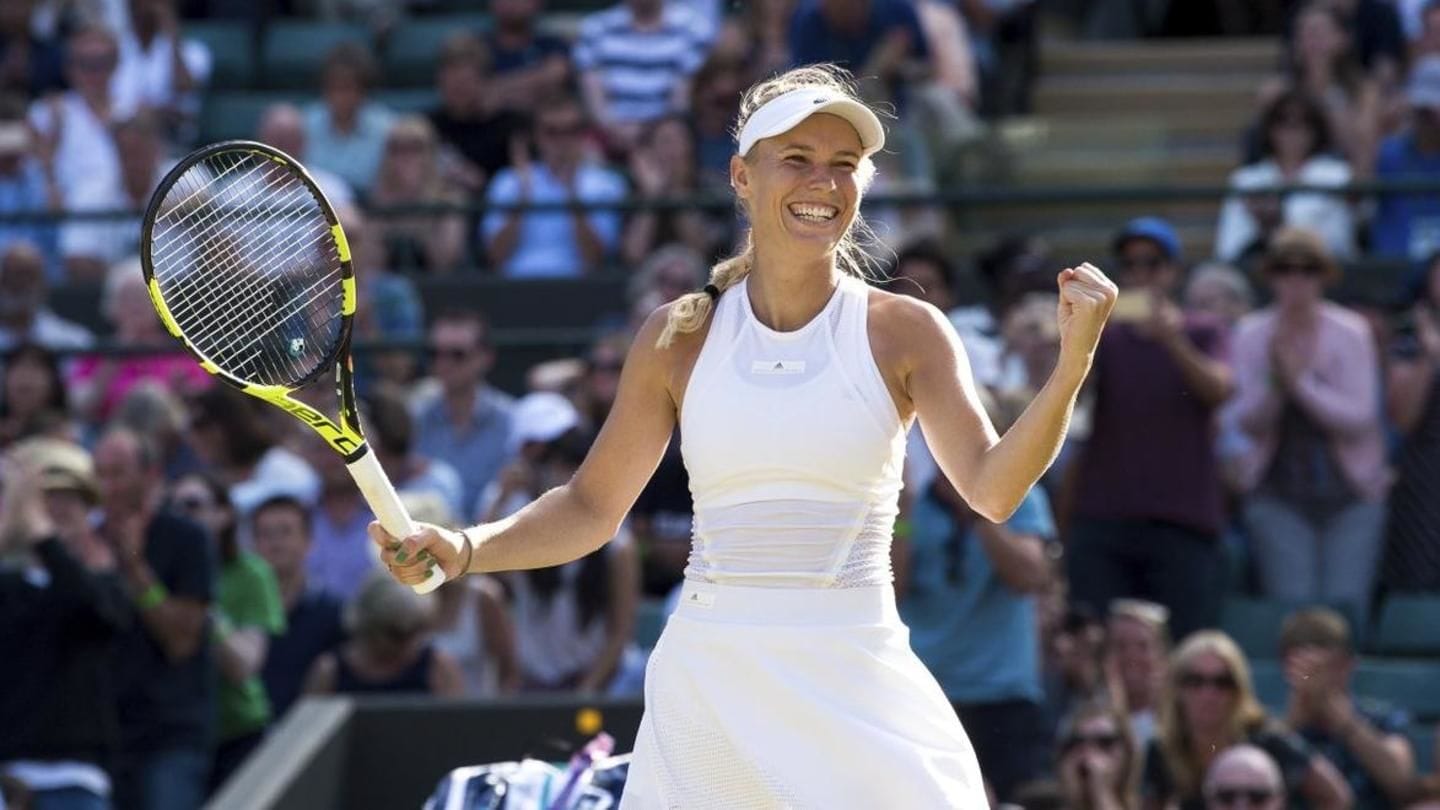 2018 Wimbledon is set to begin from Monday as the fans gear for the third Grand Slam of the year. The grass event sees 20-time Slam winner Roger Federer being seeded as the men's number one player. 2018 French Open winner Simona Halep will start as the top seed in the women's section. Here we look at some amazing facts about Wimbledon.

Historical facts about the Grand Slam Wimbledon is the oldest Grand Slam event in the world. It was established at the All England Croquet and Lawn Tennis Club, way back in 1877. It is the only Grand Slam which is played on grass. The courts are sown with 100% perennial ryegrass. During World War II, a bomb hit the center ground, which led to massive destruction.

Individual facts about players at Wimbledon 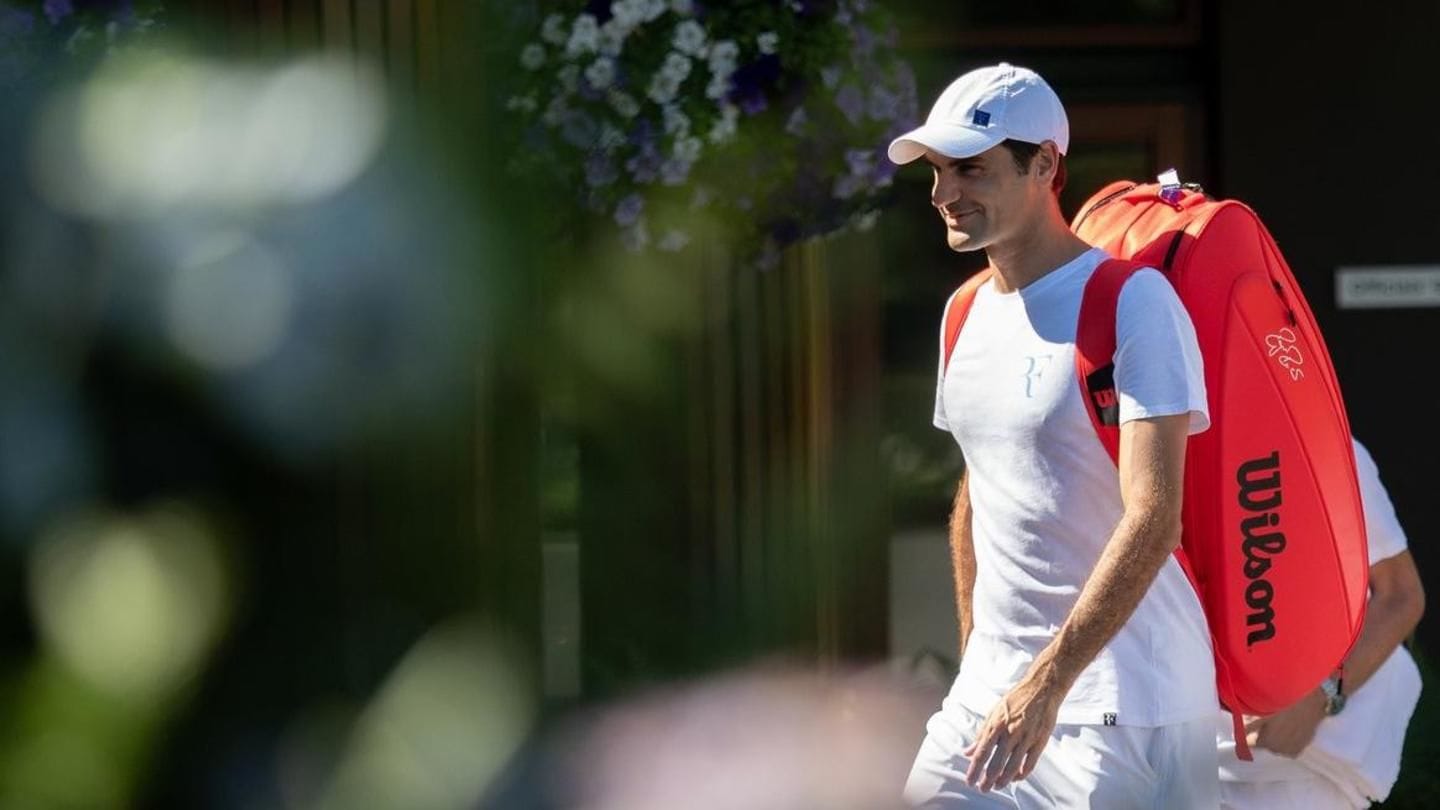 Longest ever match happened at the Wimbledon

On court facts about Wimbledon 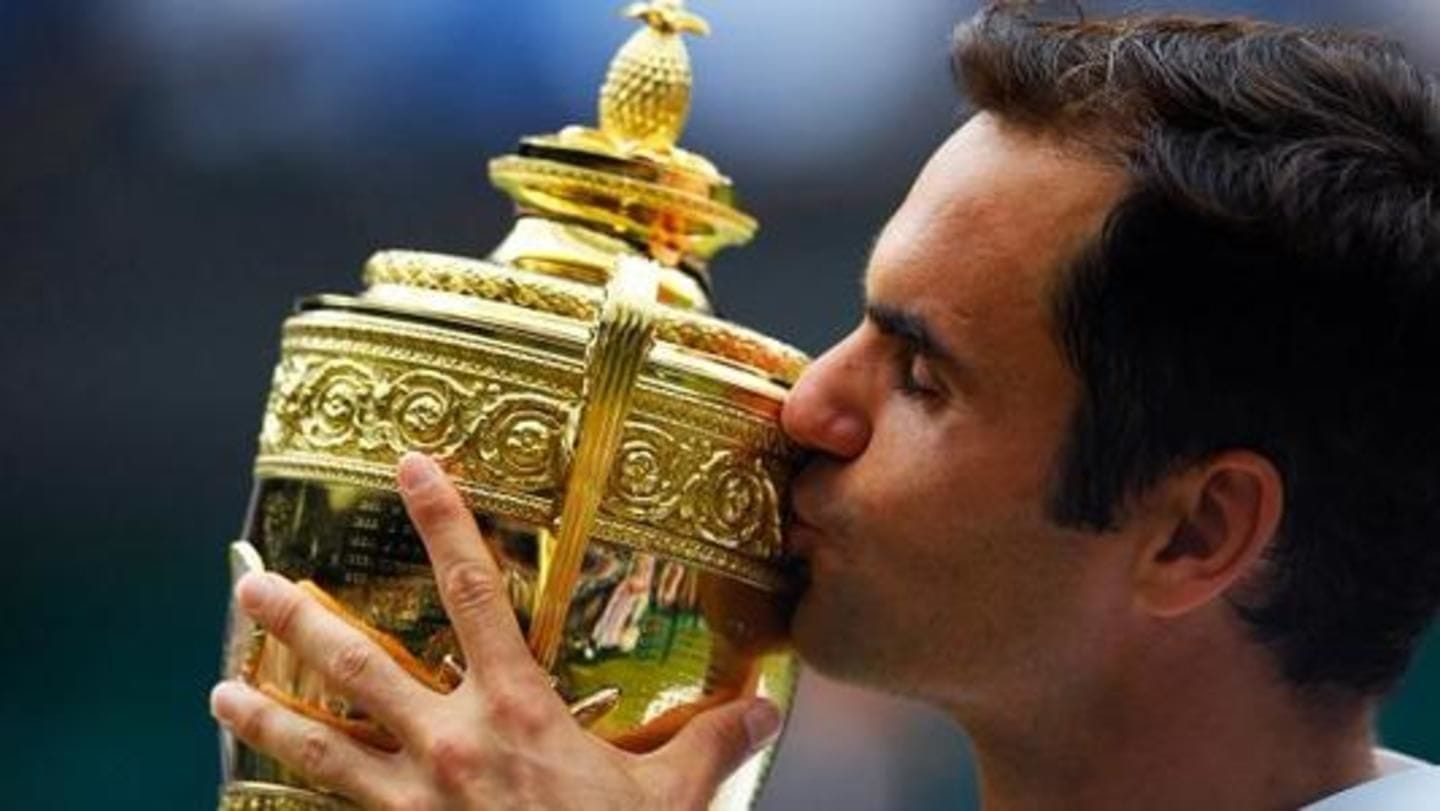 Wimbledon has a special dress code as the players are only allowed to wear 'white'. The balls used in Wimbledon are replaced after every 7-9 games. Balls, which aren't used, are kept in refrigerated container to keep them in perfect condition. About 250 ball boys and girls keep track of all the fast-moving tennis balls. They undergo intense training session for months.