Opener Kraigg Brathwaite has been named the new Test captain of West Indies ahead of the two-match Test series against Sri Lanka. Cricket West Indies (CWI) made the announcement on Friday. Brathwaite will take over the reigns from all-rounder Jason Holder, who led the West Indies for five years in the format. Here is more on the same.

In this article
Captaincy

Brathwaite has been rewarded with captaincy, considering his astute leadership in the two-Test series against Bangladesh. The 28-year-old led a young West Indies side sans several marquee players on a tough tour. Against all odds, the tourists ended up routing Bangladesh 2-0. Notably, Braithwaite is now a veteran of 66 Tests, having scored 3,876 runs at an average of 32.57.

'Brathwaite is the right man to lead the side'

Speaking on the same, chief selector Roger Harper said, "We all believe that Kraigg is the right man to lead our Test side at this point in time and I'm delighted that he has accepted the role." "In the recent Test series against Bangladesh, Kraigg was able to motivate his players to play to a very high level."

How did WI fare under Holder? 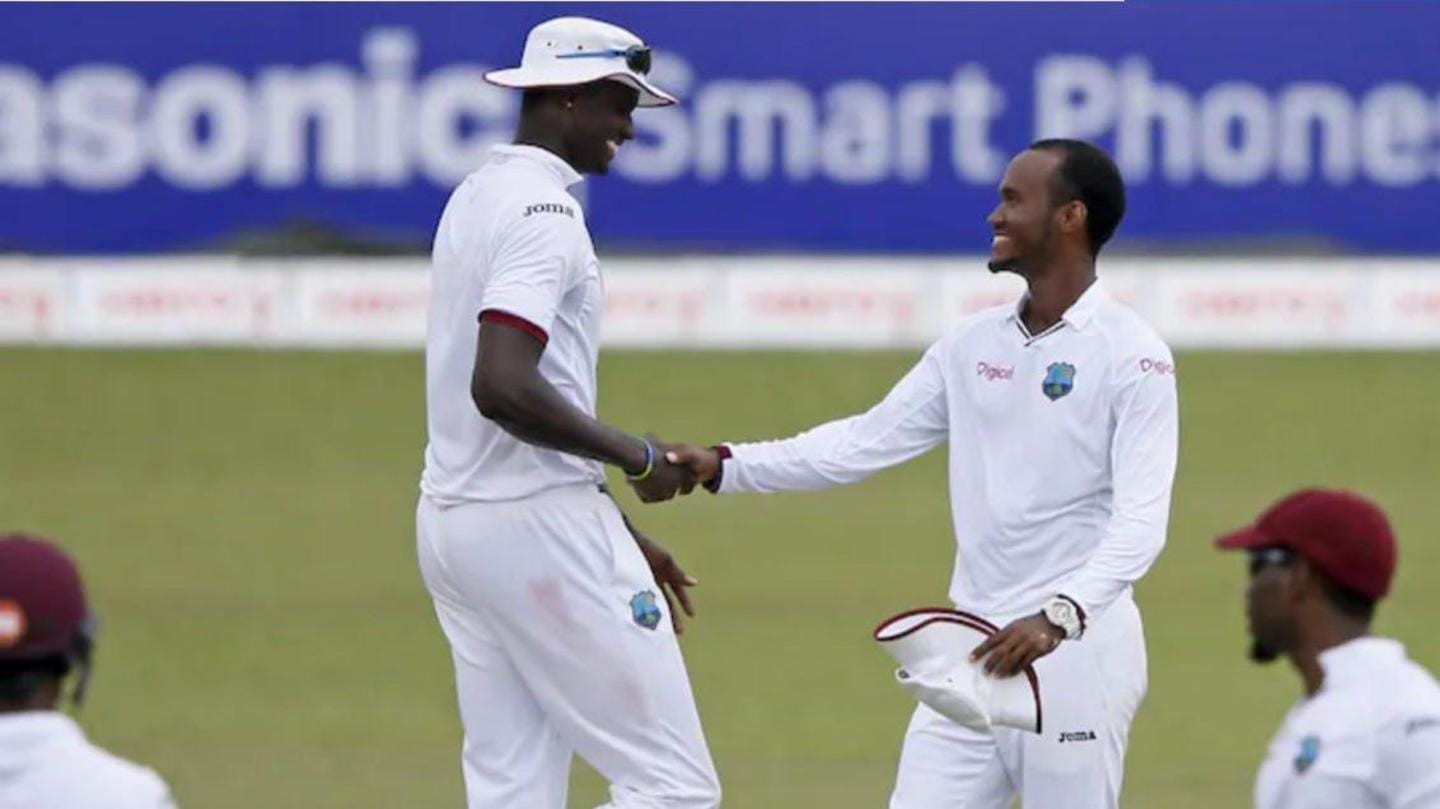 Brathwaite will take over from Holder, the top-ranked all-rounder in the ICC Test Rankings. The latter took the role from Denesh Ramdin back in 2015. Ever since, West Indies have won 11 out of 37 Test matches under Holder. They have also suffered 21 defeats. Last year, Holder led the West Indies in England as cricket resumed amid COVID-19 pandemic.

CWI thanks Holder for his contribution

"On behalf of CWI, I would like to thank Jason for all he has given to the game in the region while serving as Captain of our Test team," Jimmy Adams, Cricket West Indies Director of Cricket, said.

Brathwaite to lead WI in Test series against SL 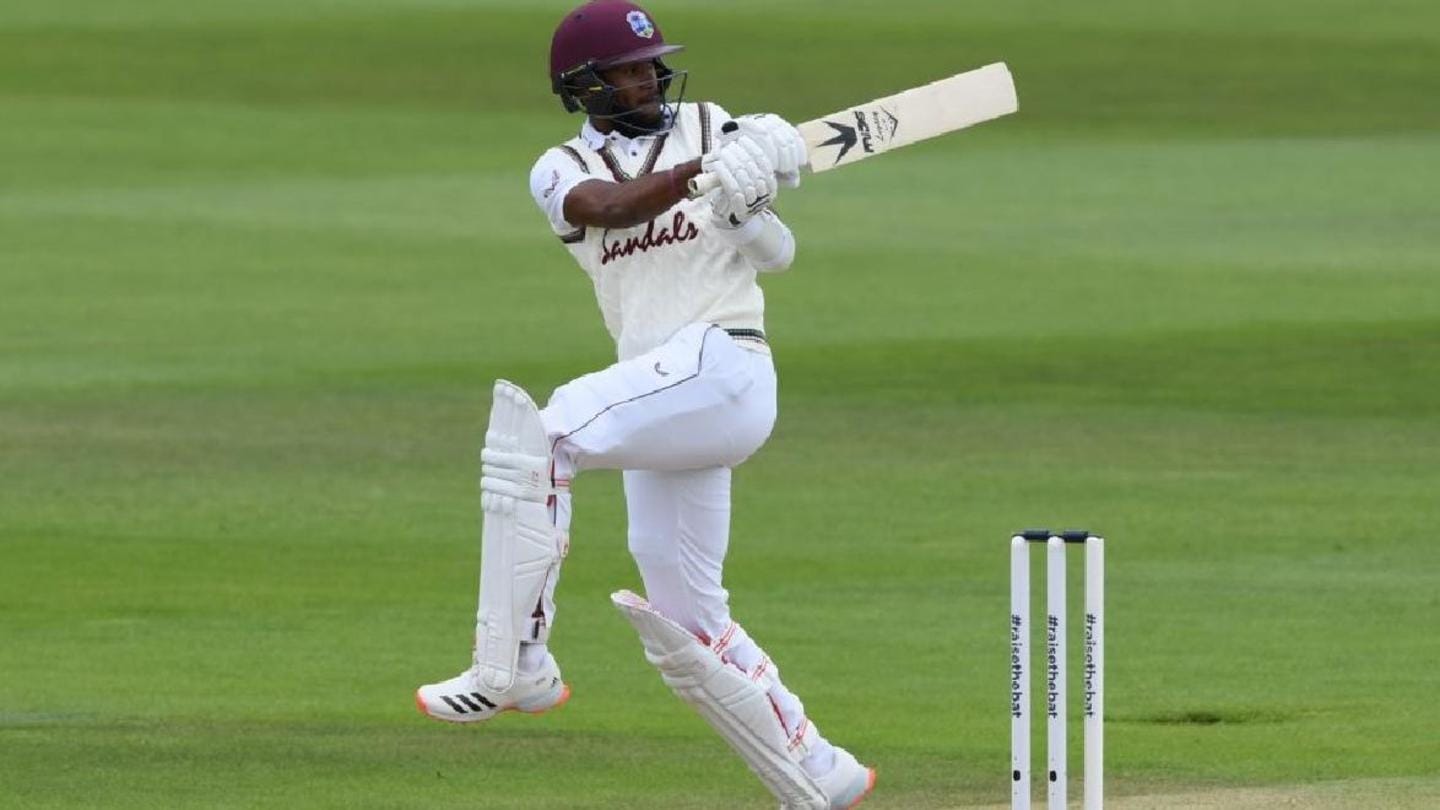 The West Indies are presently engaged in the three-match ODI series against Sri Lanka. Thereafter, they will play two Test matches against them, with Holder leading the WI side. His aim would be to improve the results in the next ICC World Test Championship cycle. Notably, WI finished sixth in the inaugural WTC, winning three Tests in four series (160 points).