2019 IPL auction: Players whom KXIP should buy in December 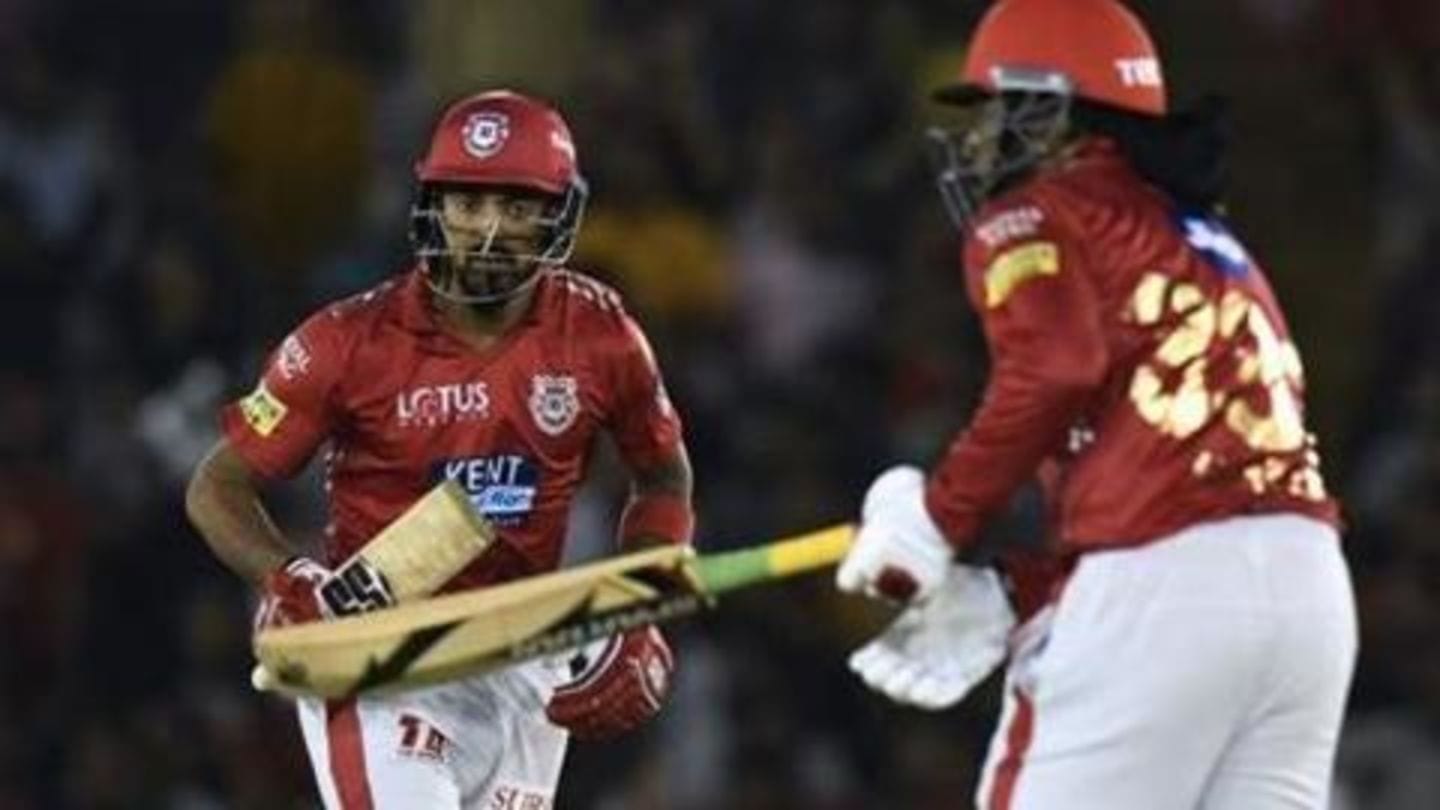 Kings XI Punjab were one of the pre-tournament favorites in 2018.

The newly assembled outfit, with several stars in their ranks, had a brilliant start to the campaign.

However, post the break, the side's fortunes changed as they finished seventh.

They ended their association with coach Brad Hodge and team mentor Virender Sehwag.

In order to bolster their chances, KXIP might acquire these players.

KXIP released 11 players and traded one in the IPL trade window. The list of released players included stars like Yuvraj and Finch. With nine players retained, KXIP are set to have a busy auction. They need to acquire some big names, this time around.

How is KXIP's batting line-up looking? 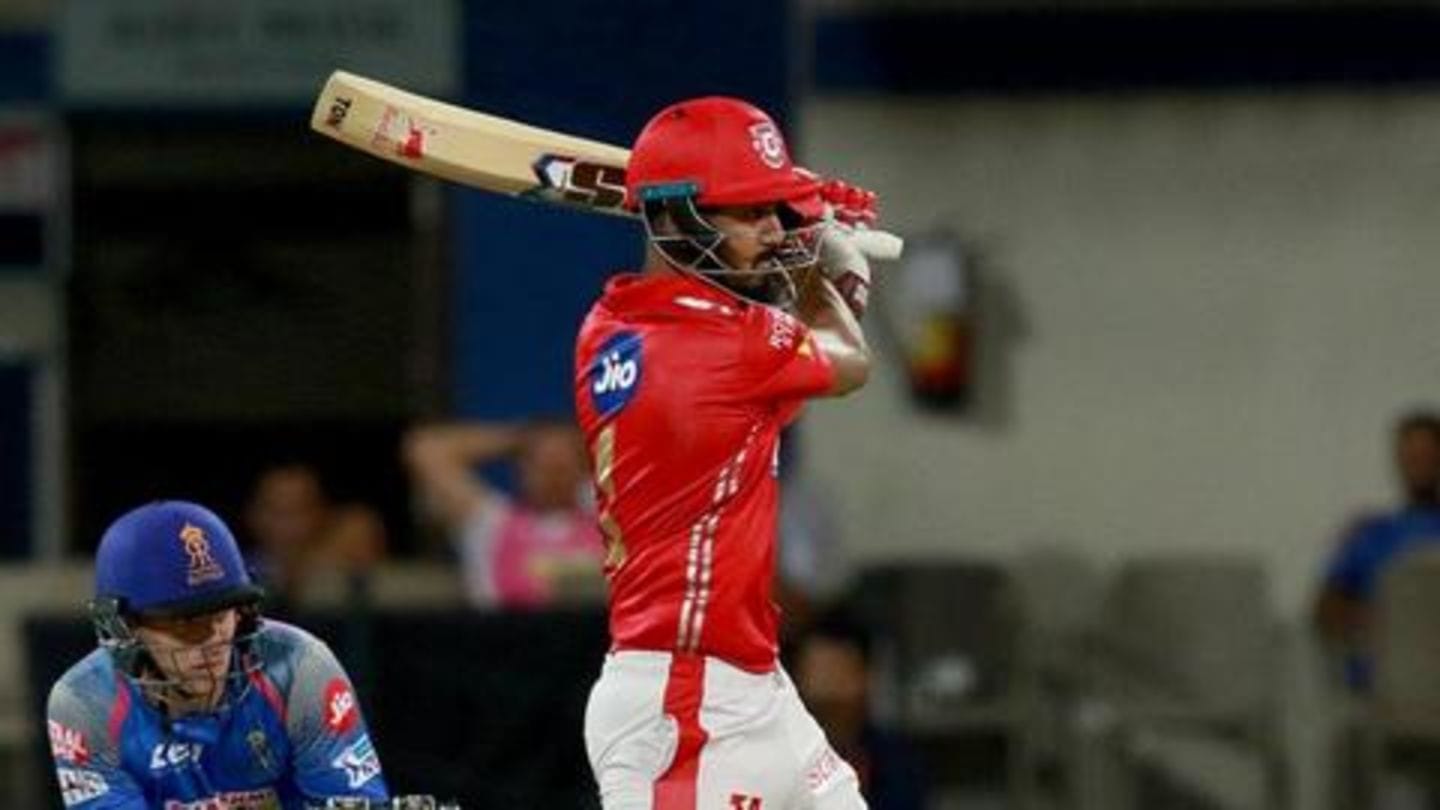 These two are expected to lead the batting atop and provide a solid foundation.

Further, they also have the experienced Proteas batsman, David Miller.

Karun Nair will add depth in the middle order.

There is Mayank Agarwal as well and he will hope to replicate his form in domestic circuit for Punjab.

Shimron Hetmyer could be the missing piece in Punjab's strategy 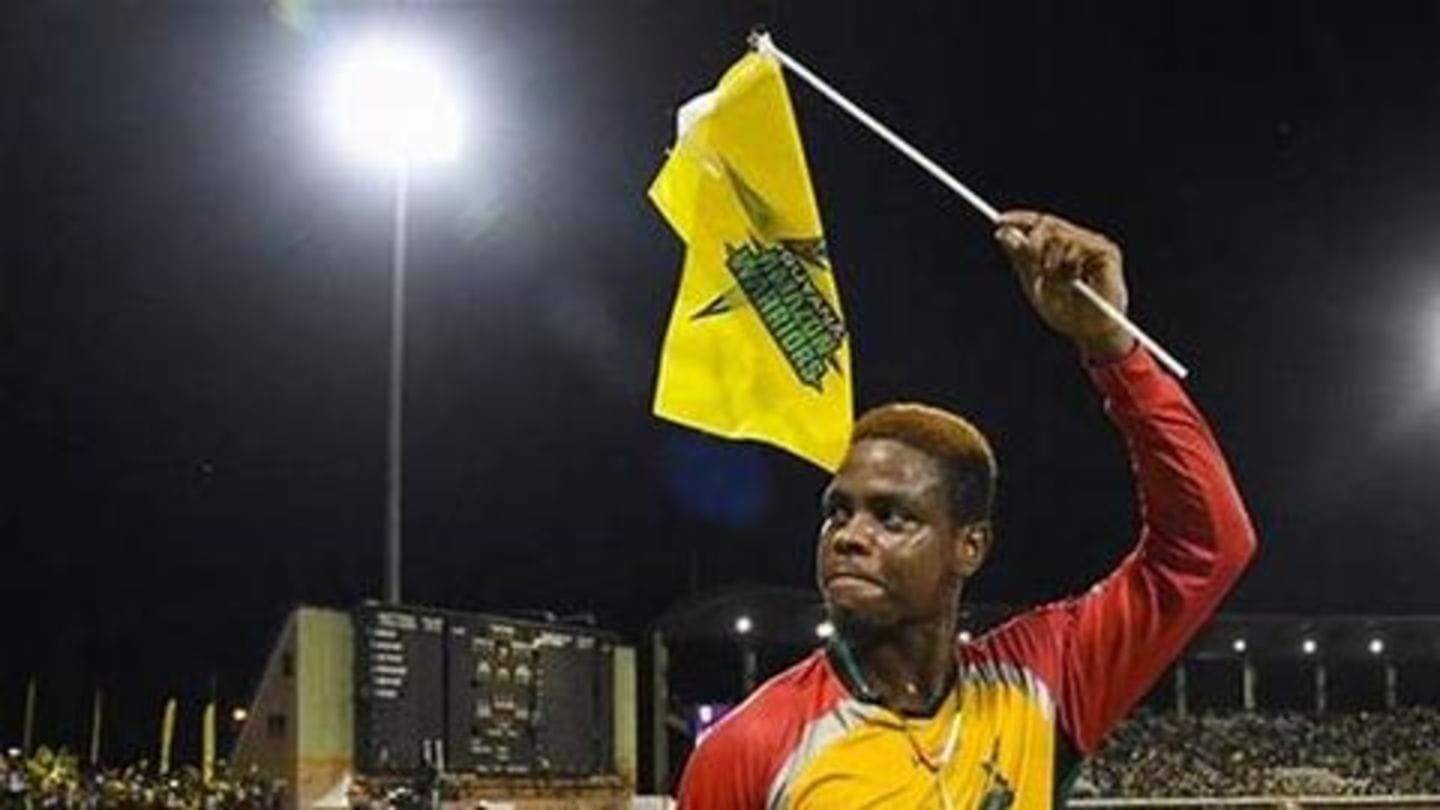 KXIP need someone to provide the fireworks in the latter half of the innings.

We feel the right addition for the Ravichandran Ashwin-led side would be Shimron Hetmyer.

He slammed 106 and 94 against India in ODIs last month.

Hetmyer can be an interesting prospect.

Mushfiqur, Root the other batsmen KXIP could go for

KXIP also need some genuine back-up players including a keeper-batsman. Someone like Mushfiqur Rahim could help them. Rahim remained unsold last term and this auction could see the senior Bangladesh player get a break. Further, someone like Joe Root could provide the stability in middle-order.

Here are the all-rounders KXIP can target 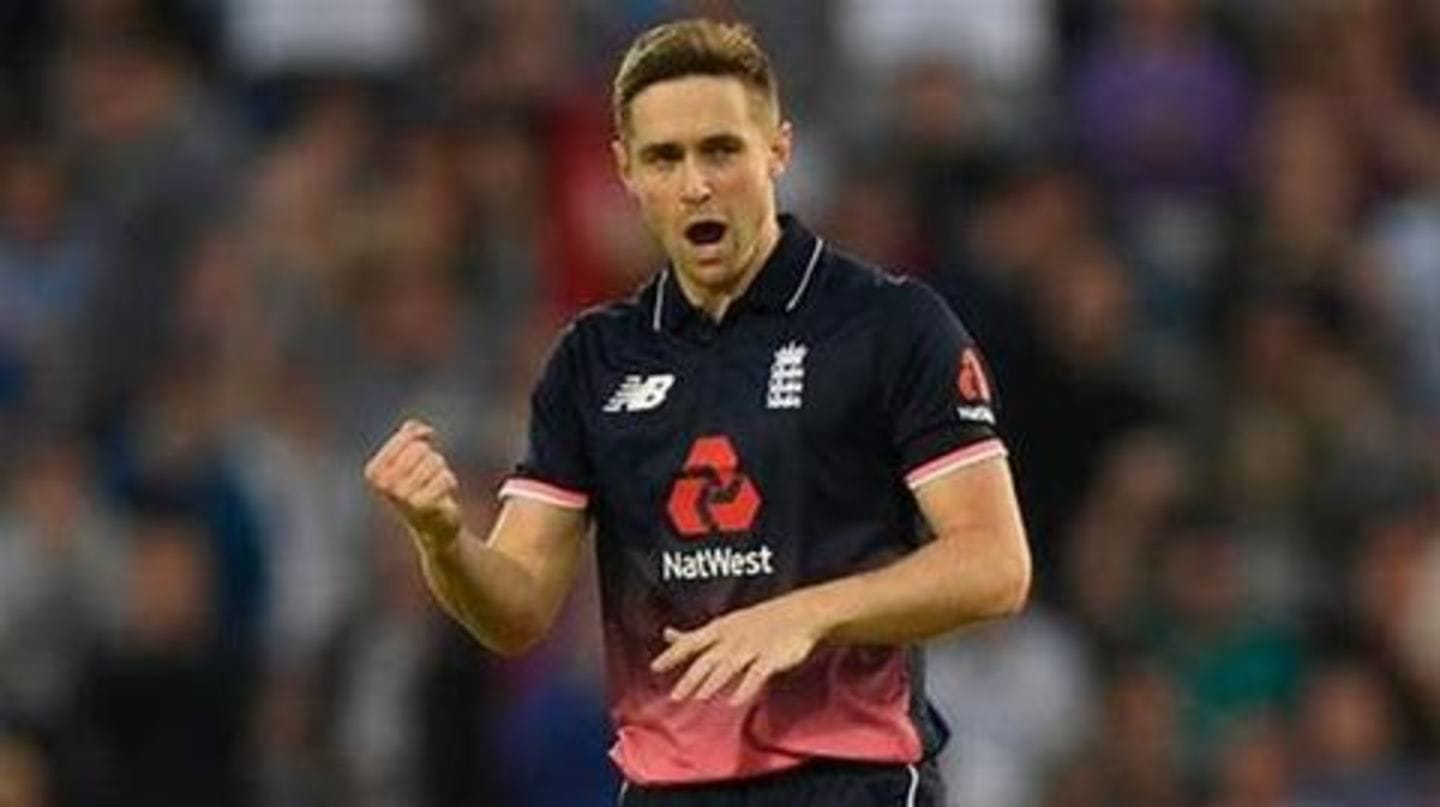 KXIP let go off two all-rounders in the form of Marcus Stoinis and Axar Patel.

Now, the side needs a genuine all-rounder.

That's where someone like Chris Woakes fits the bill.

One can expect serious bid from several franchises to acquire this English all-rounder.

Besides Woakes, KXIP can go for another English star, Sam Curran.

Zimbabwe's Sikandar Raza might also be the right replacement. 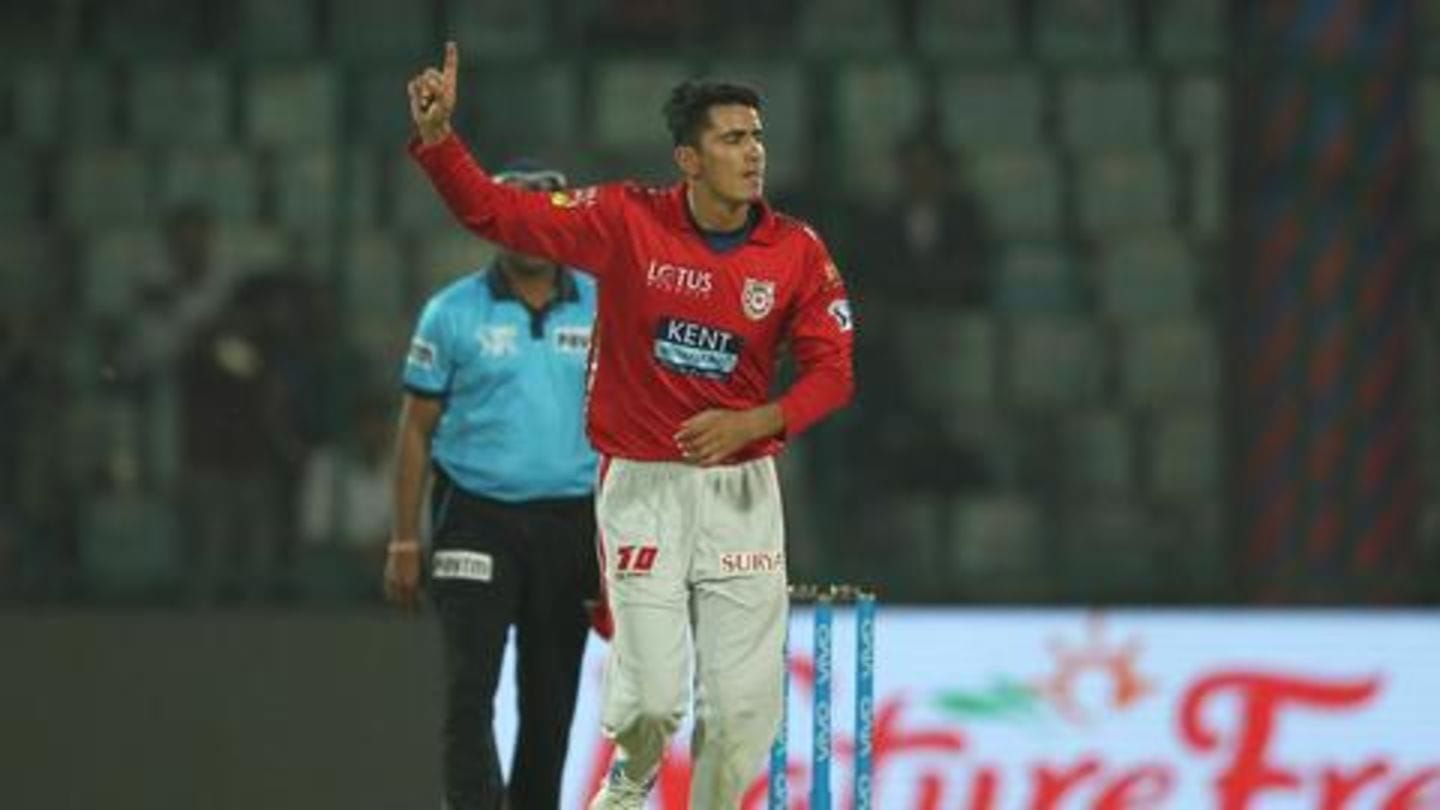 When it comes to bowling, KXIP will rely heavily on Afghan teenage sensation Mujeeb ur Rahman, who was their star performer last season.

Then there is the experienced Ash as well.

The pace attack sees Andrew Tye and Ankit Rajpoot in the mix.

KXIP need fresh bowlers in the auction, especially in the pace department.

A third spinner would serve them well.

Will KXIP go for Unadkat? 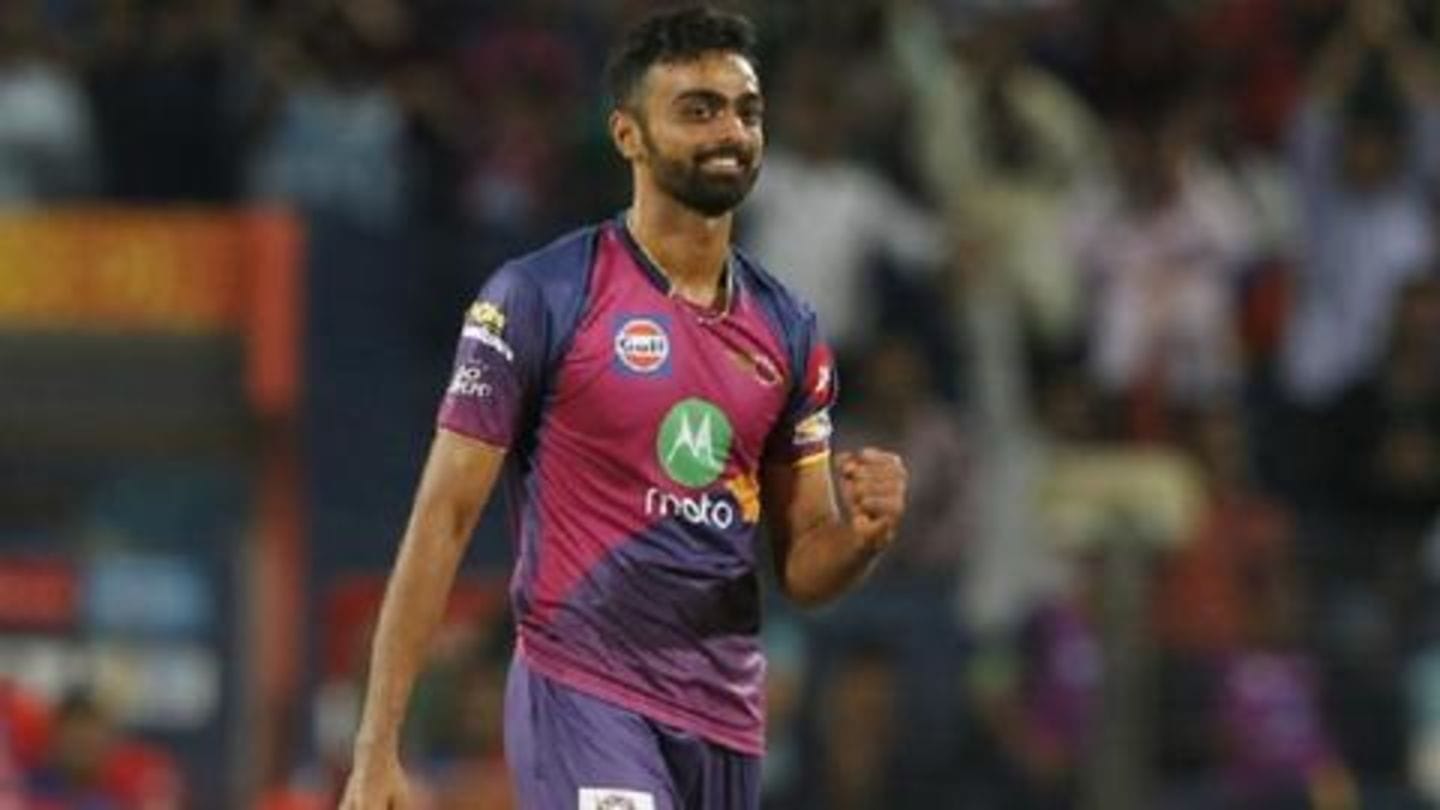 Mustafizur Rahman could draw attention in the auction after being released by Mumbai Indians.

He can boost the pace battery of Punjab.

Indian pacer Jaydev Unadkat will be hungry to show his 2017 IPL form after being released by Rajasthan Royals.

Tom Curran could also be a handy option for the north based franchise.