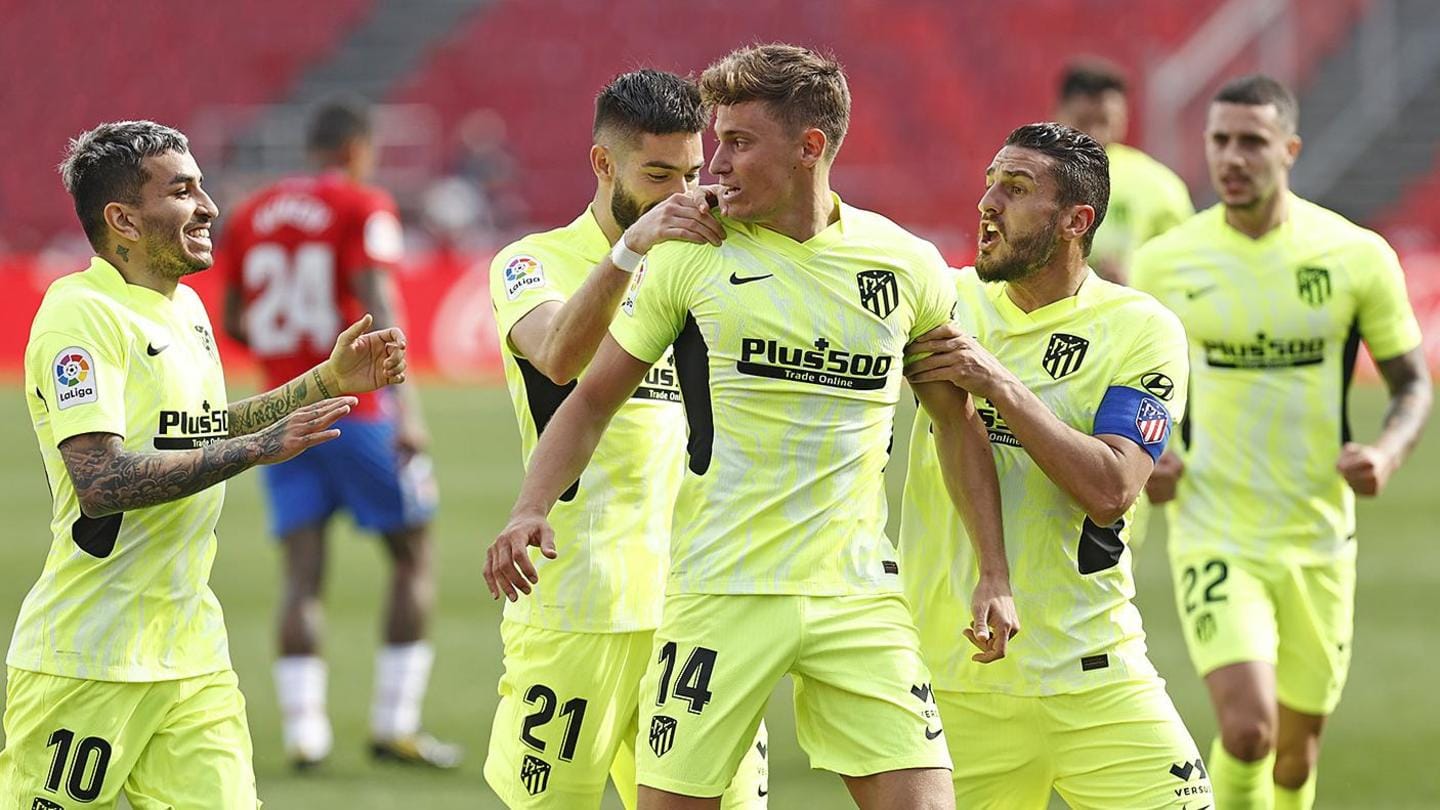 Atletico Madrid are on a strong run of form this season in the Spanish league. They have been unstoppable in La Liga and lead the standings. Atletico have a lead of eight points above Barcelona and Real Madrid (46 each). Diego Simeone's side Granada 2-1 on Saturday to get the job done once again. Here we analyze their season in numbers.

Atletico have lost just once this season 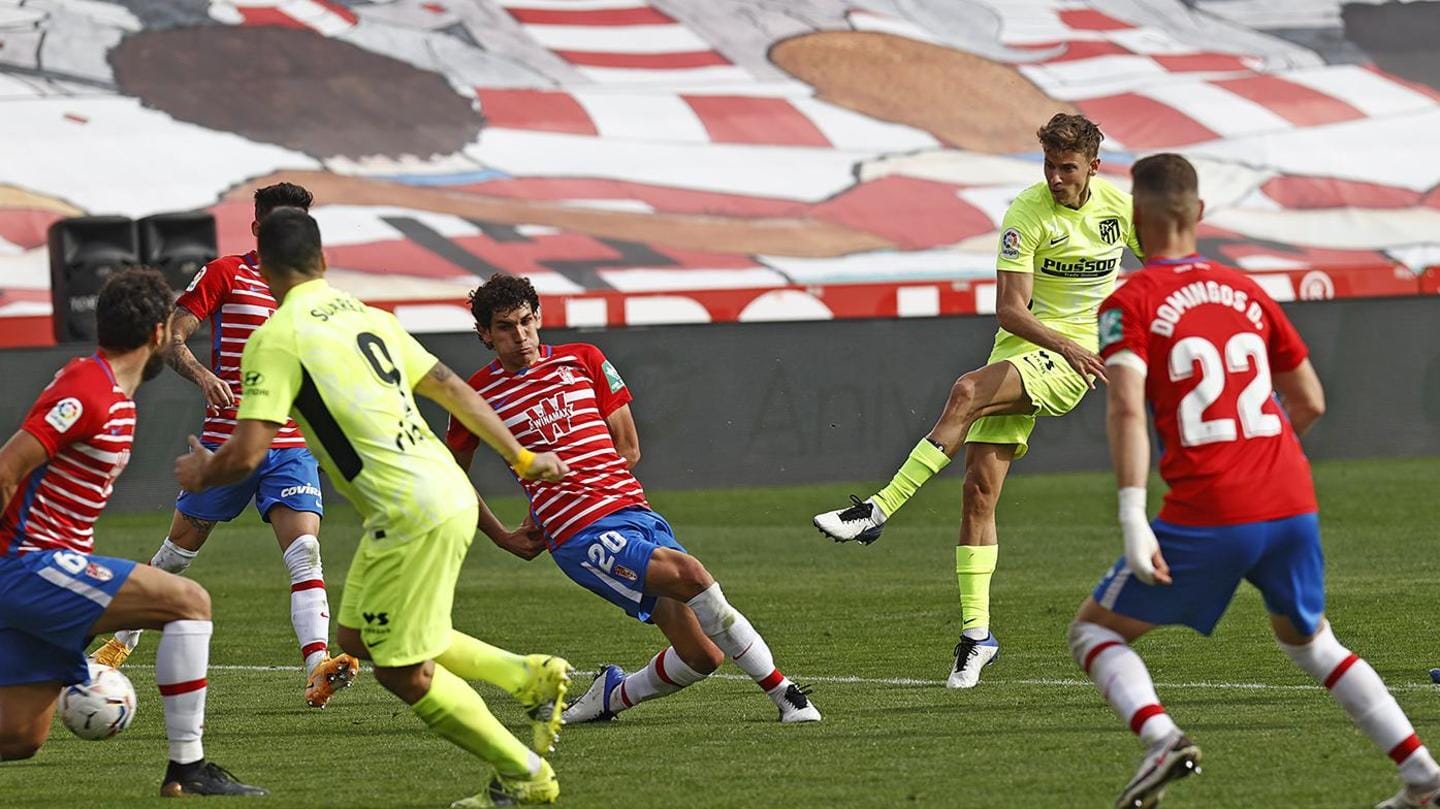 Atletico have played 21 matches so far, one less than Barca and Real respectively. Notably, they have registered just one loss this season. They have won a staggering 17 games, besides drawing thrice. Since losing 2-0 against Real, Atletico have been unbeaten in 10 successive La Liga games. They have won nine matches in this phase, besides registering one draw.

Atletico have conceded the fewest goals this season 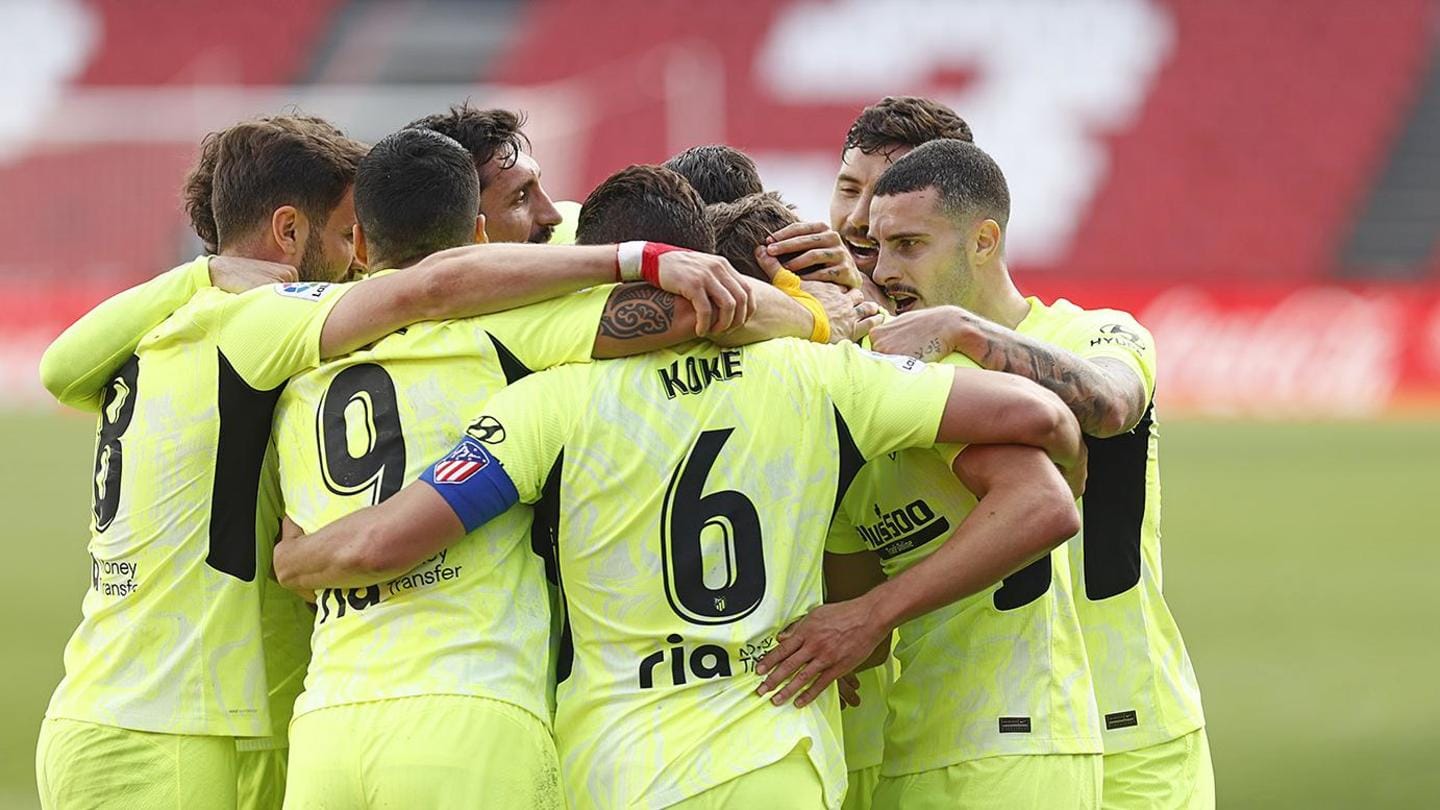 To guarantee success in a league competition, consistency at the back is required. Last season, Real Madrid led the way by conceding just 25 goals. This season, Atletico have let in just 13 goals so far (lowest). They have also scored the second-highest goals this season in La Liga (44). They are only behind Barcelona (49).

Luis Suarez has been in devastating form

Former Barcelona stalwart Luis Suarez moved to Atletico Madrid in the summer. The veteran forward has quickly established himself to score goals aplenty. He has scored 16 goals so far (highest) in La Liga 2020-21 season. Suarez also has two assists under his belt. His 18 involvement in 18 goals is the joint-highest alongside Lionel Messi. Suarez has played 18 league games this season.

Atletico are the favorites to win the league title 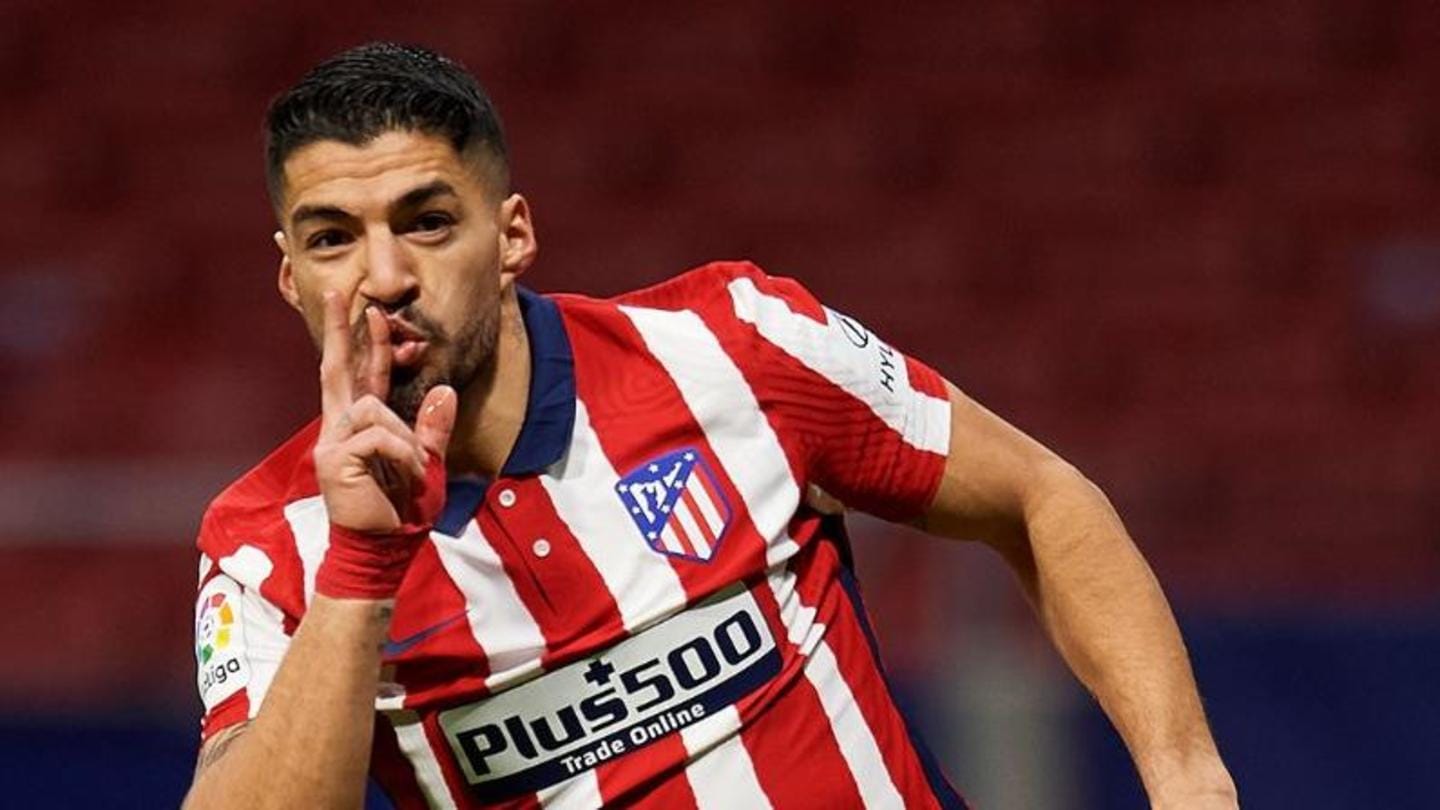 Looking at the numbers registered by Atletico so far, they are the favorites to win the league trophy. With a lead of eight points and a game in hand, Atletico look sorted. If they maintain their form and grind out results, it will be difficult to stop them from getting the job done.

Atletico have amassed the most clean sheets

Atletico have accumulated the most clean sheets this season (11). Goal-keeper Jan Oblak has been terrific all season as he continues to make his presence felt at the top level.