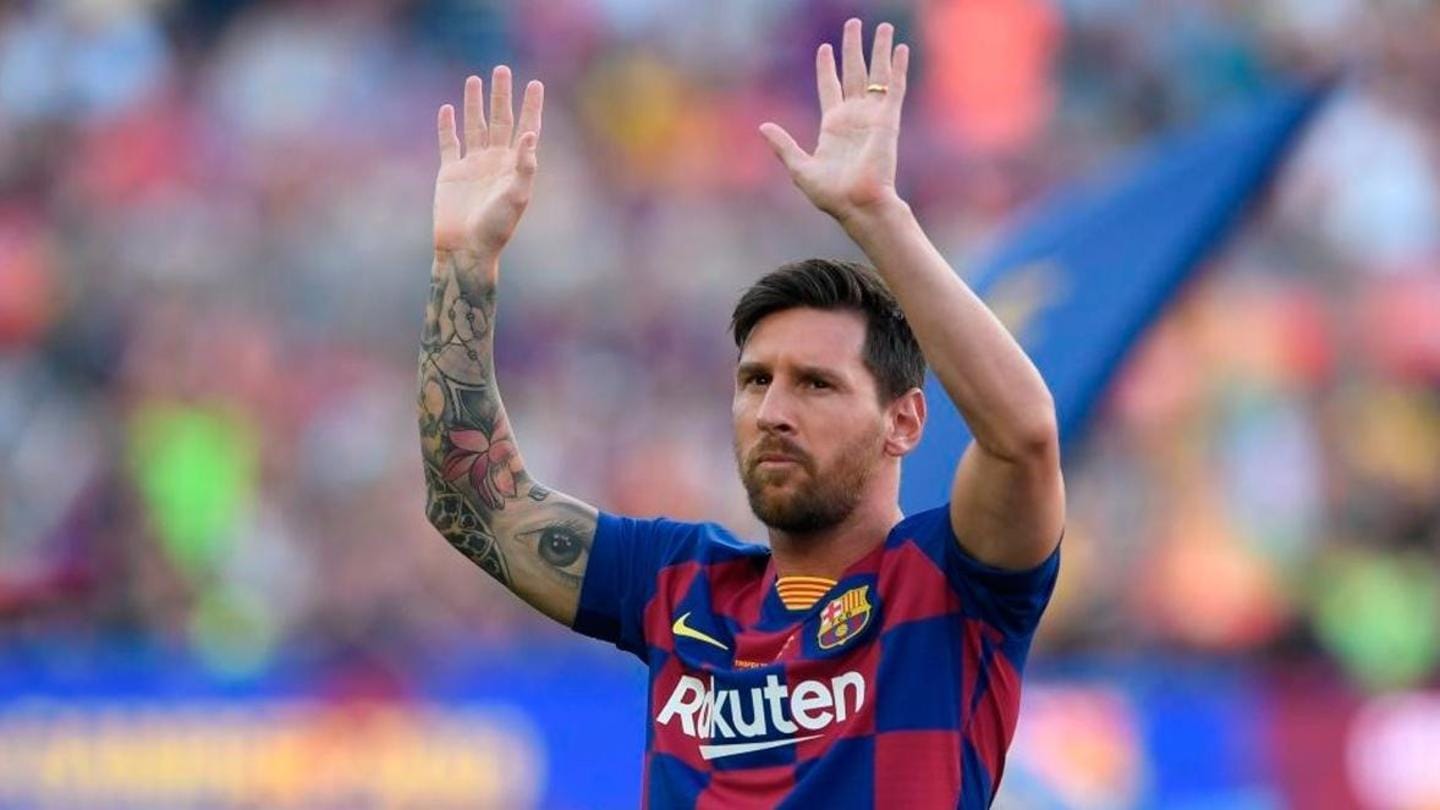 Legend Lionel Messi is set to play for Barcelona in the upcoming 2020-21 season. Messi had submitted a transfer request earlier, however, he is now forced to stay with the club stating that one has to pay his £624m release clause. Messi, who was the top scorer for Barca in 2019-20, will be aiming to script a host of records in 2020-21. Here's more.

In this article
Goals

Messi on verge of scripting these milestones 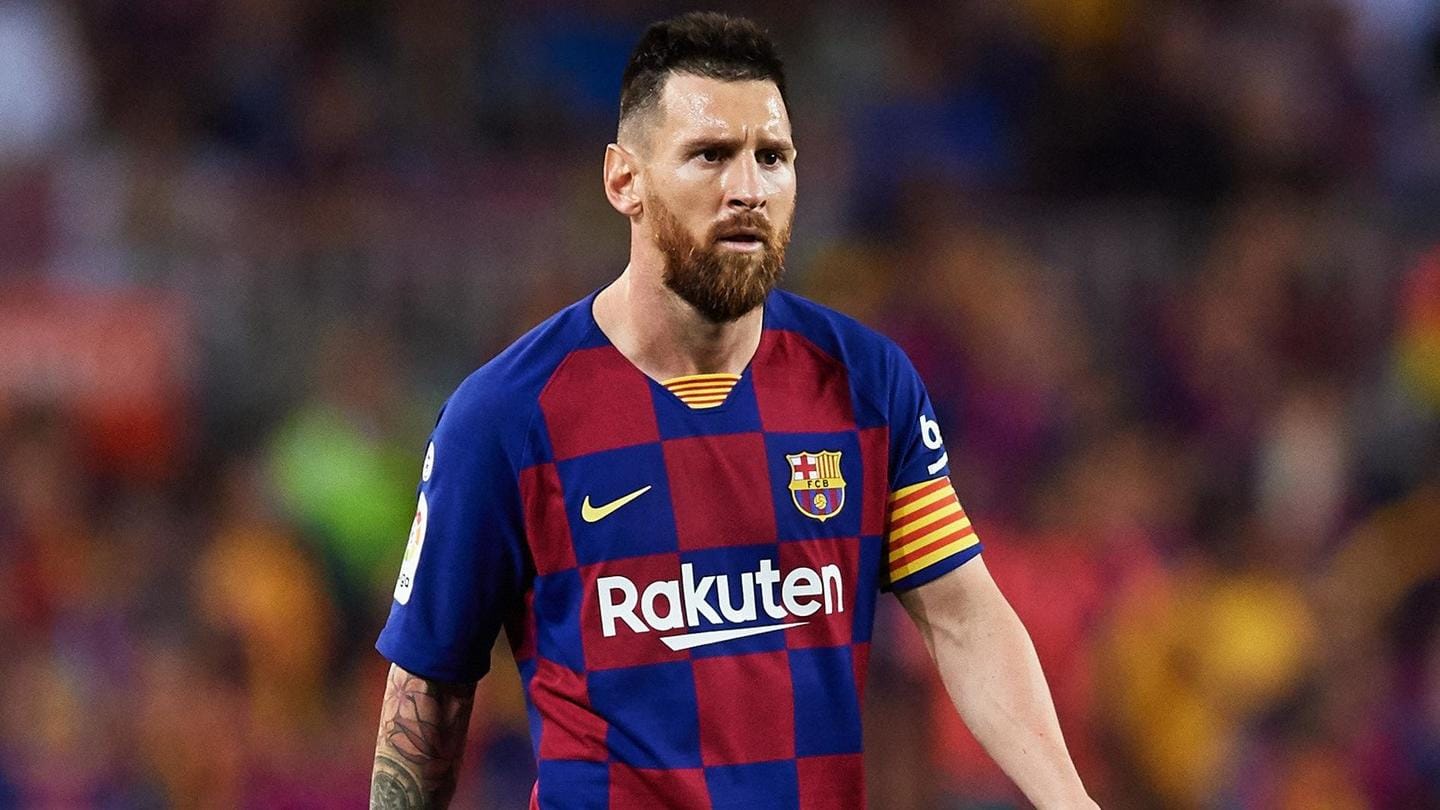 Messi has scored a record 634 goals for Barcelona in all competitions. He is 16 away from being the first player to amass 650 career goals. The Argentine has scored 444 goals for the club in La Liga. He needs six more to register the mark of 450.

Messi has made 485 career appearances for Barca in La Liga. He is in line to become the first foreign player to register 500 league appearances. Messi is 19 games away from registering 750 appearances for the club in all competitions.

Messi aiming to register these feats as well

Messi has made 143 appearances for Barcelona in the Champions League. He needs seven more to register the mark of 150 appearances. The legendary footballer has scored 15-plus goals in each of the last 14 seasons at club level. He can script a record of 15-plus goals in 15 successive seasons.

Messi has amassed 183 career La Liga assists so far. Last season, the player broke Xavi's record for most assists in a single La Liga season (21). Messi needs 17 more to amass a record of 200 assists in the Spanish league.