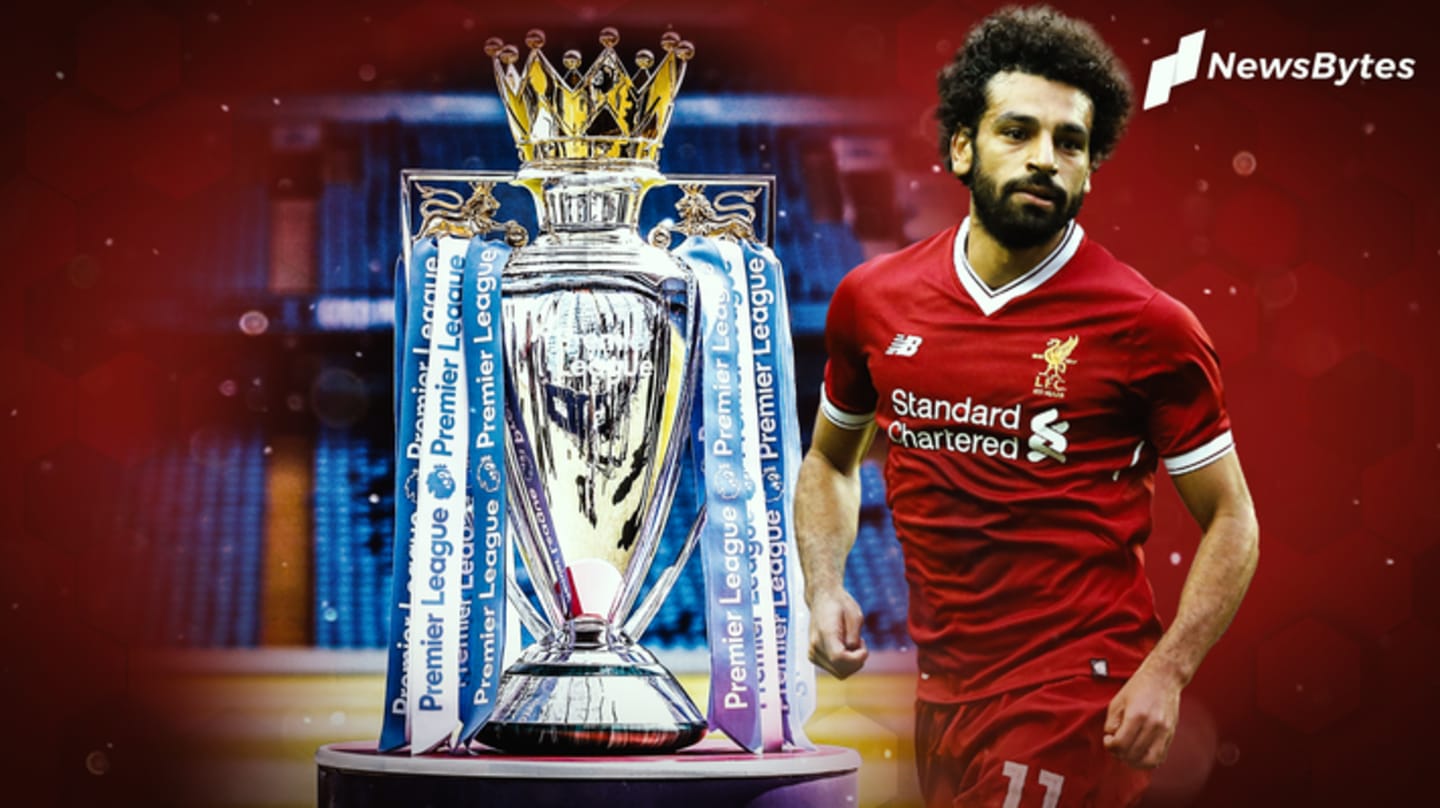 Liverpool's 30-year wait for a top-flight title ended after Manchester City were beaten by Chelsea in gameweek 31 of the Premier League 2019-20 season.

Liverpool needed one more win to seal the title, however, City's loss meant that the Reds cannot be caught mathematically.

It has been a defining campaign for Jurgen Klopp's side.

Here we look at Liverpool's title win in numbers.

In this article
Key numbers 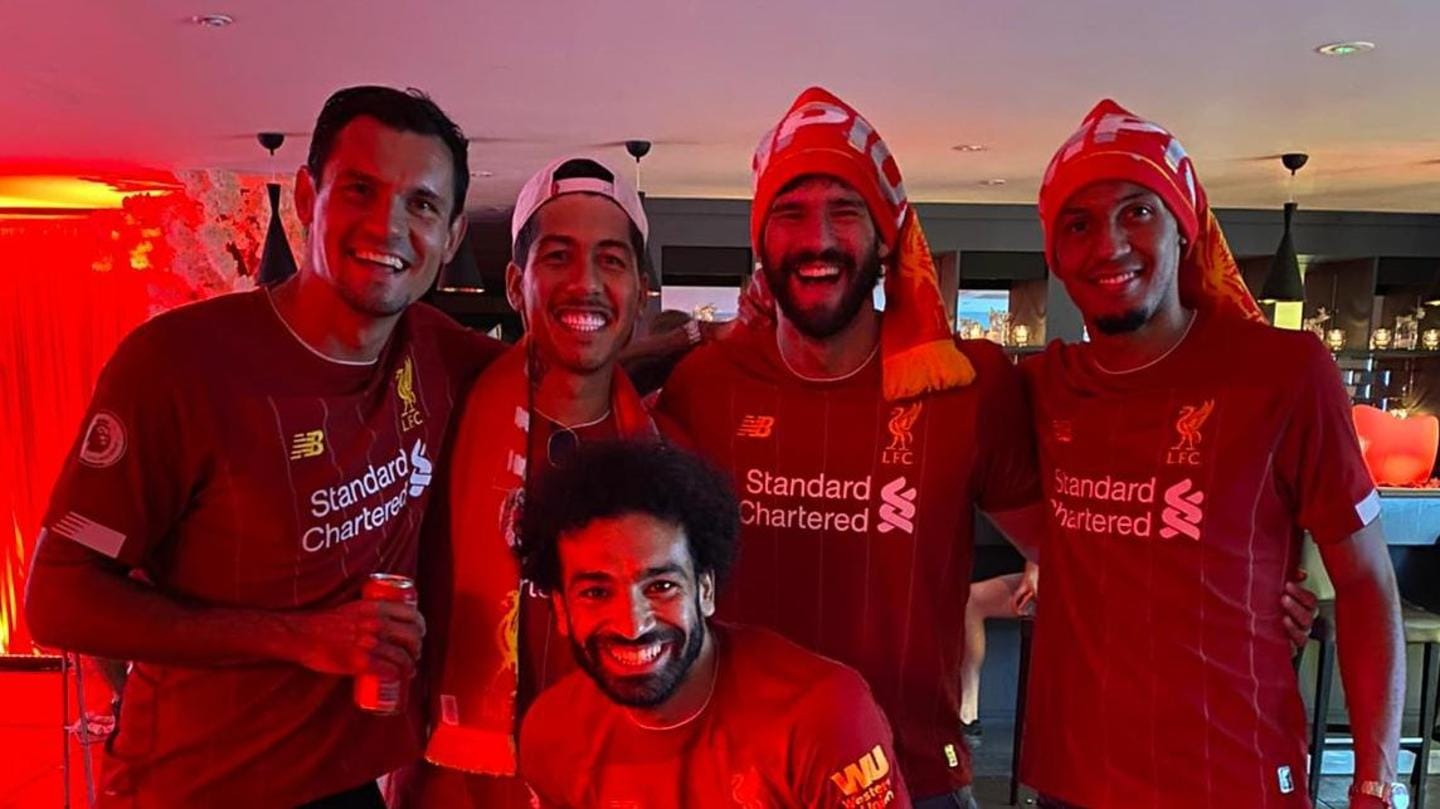 Liverpool won their 19th top-flight title and their first since 1989-90.

Klopp's team has picked up 86 points already, with a record of 28 victories, two draws and a single defeat in 31 games.

They have scored the second-highest goals this season (70) and have a win percentage of 90.32. 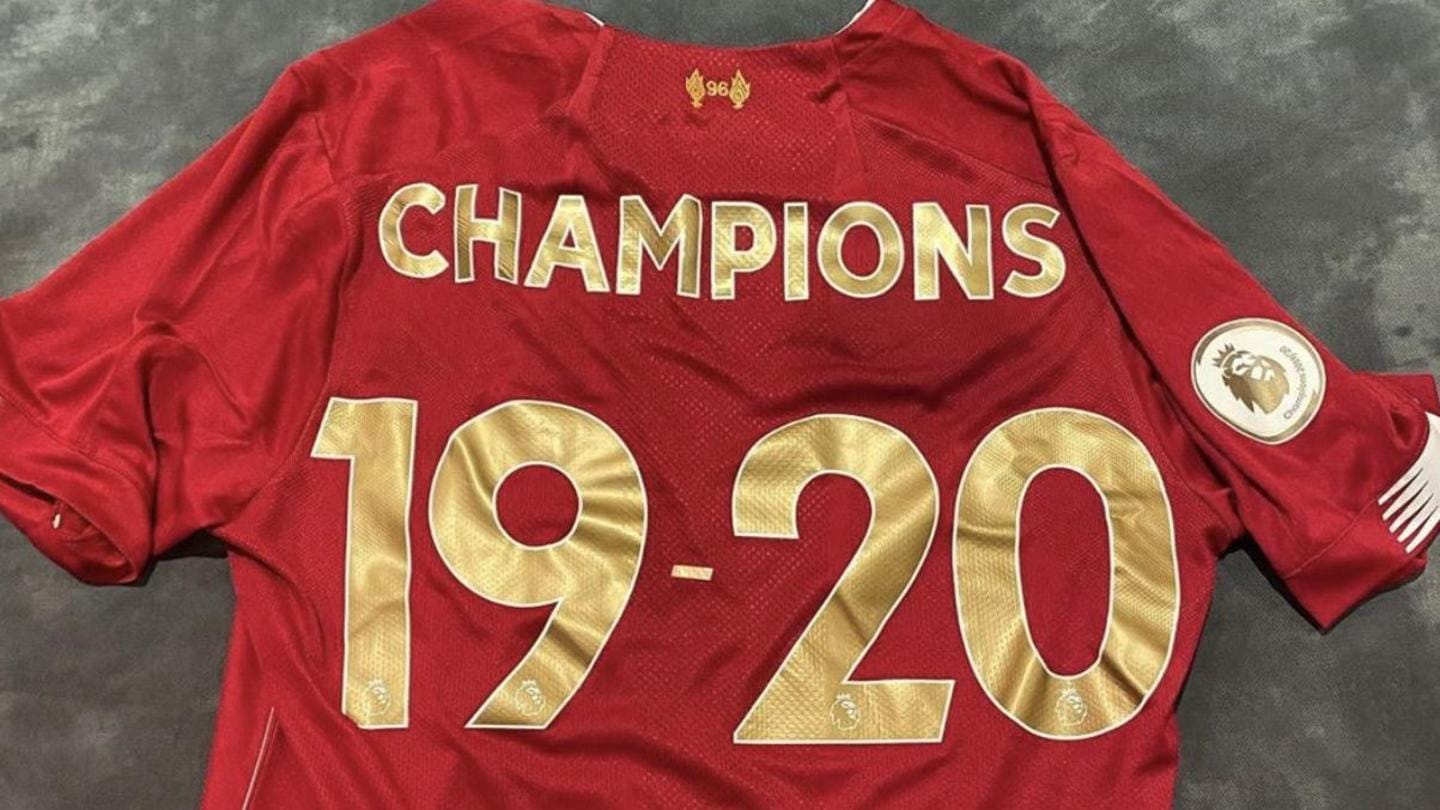 Liverpool have won the Premier League with seven games to spare.

This is the earliest title win in English top-flight history.

These three teams had clinched the title with five games to spare.

Liverpool have maintained a 100% record at home 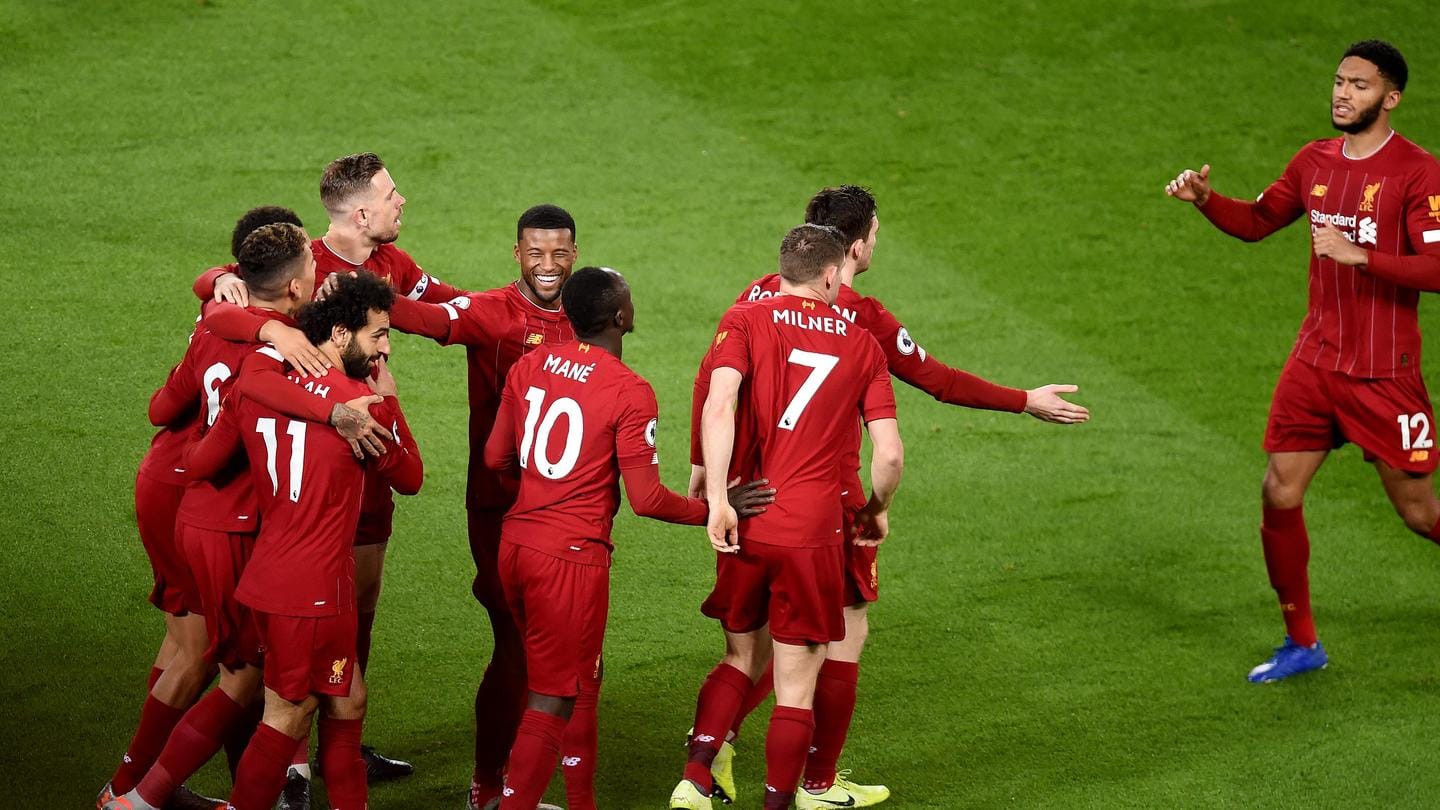 As per Opta, Liverpool's 30-year wait for a league title is only the eighth-longest gap in English top-flight history.

The Reds have won the league title in eight different decades (highest).

Liverpool have a 100% win record in the EPL at home this season (16 matches).

Notably, they are on a 23-match winning run at Anfield since last season.

Klopp is the first German manager to win the league 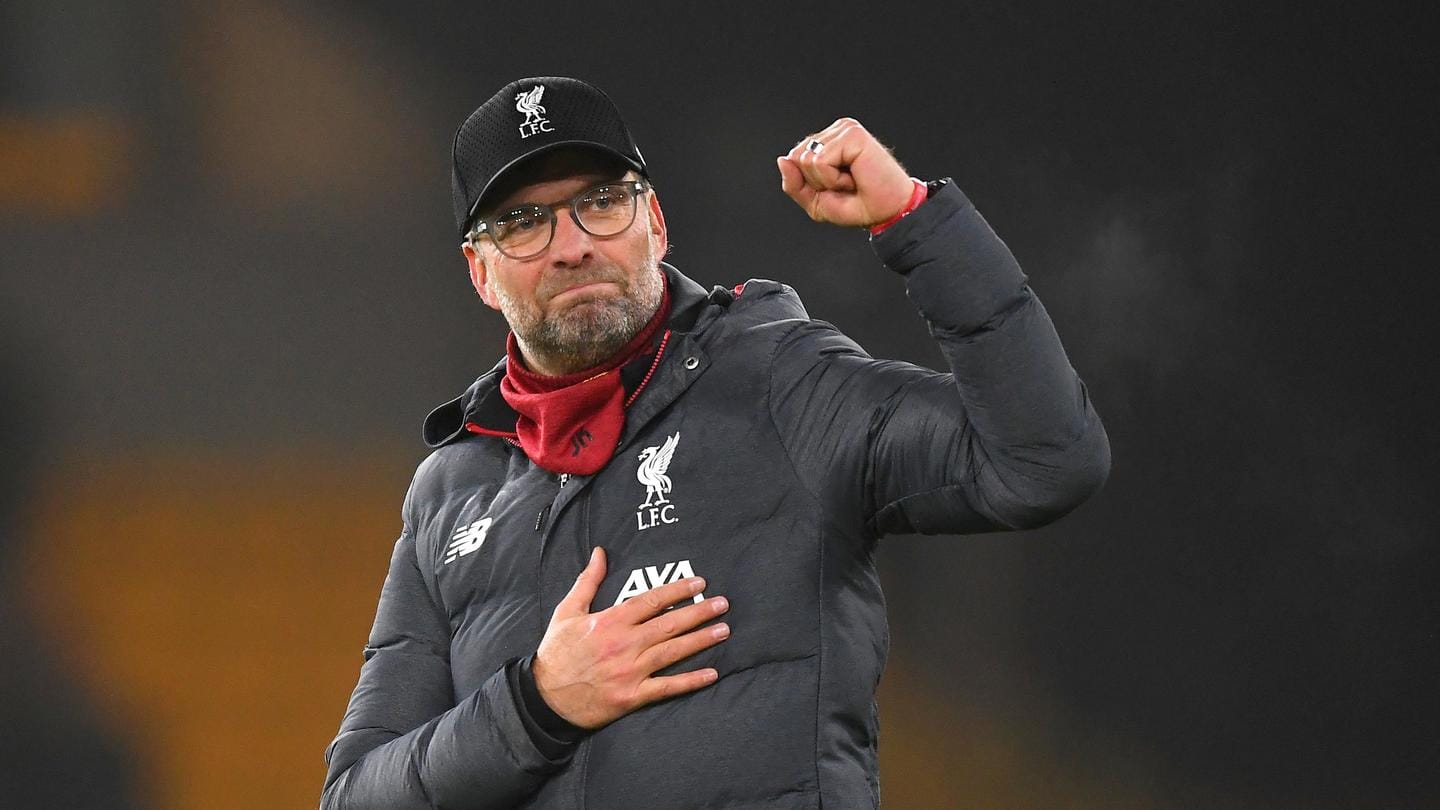 Liverpool boss Klopp is now the very first German manger to win the English top-flight title in its 131-year history.

Liverpool have gone on to improve under the former Dortmund manager.

In his four full seasons, Liverpool have finished fourth, fourth, second and first.

It's the best thing I can imagine, says Klopp

Klopp said that the title win is the best thing he can imagine and more than he could have ever dreamed of.

"I have no words," Klopp told Sky Sports.

"It's the best thing I can imagine and more than I could have ever dreamed of. It's unbelievable. Much more than I ever thought would be possible."