Sunday's Premier League game between Manchester United and Liverpool has been postponed after nearly 200 fans broke into Old Trafford to protest against the team owners, the Glazer family.

A statement from United confirmed that the fans invaded the Old Trafford pitch.

This is the first time a Premier League match has been postponed due to fan-protest.

The official statement of United

"Our fans are passionate about Manchester United, and we completely acknowledge the right to free expression and peaceful protest," read a statement from United.

"However, we regret the disruption to the team and actions which put other fans, staff, and the police in danger. We thank the police for their support and will assist them in any subsequent investigations."

Why did the fans protest? 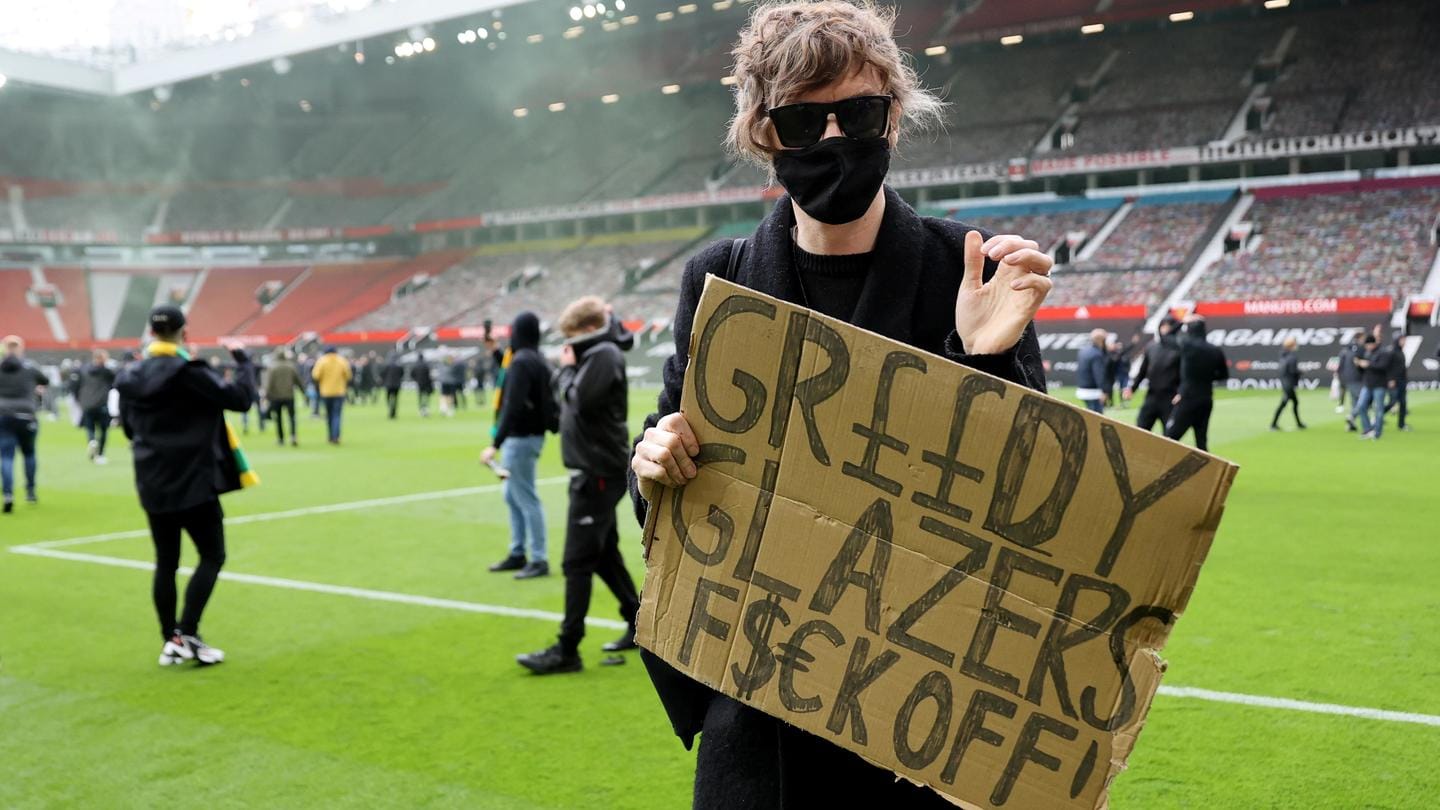 The demonstration was a part of the anti-Glazer movement that has gained momentum in recent weeks following the club's attempt to create the European Super League (ESL).

United owner Joel Glazer, who was named the European Super League's vice-chairman, apologized to the fans after withdrawing from the project.

However, the fans continued to stage protests against the same.

The protest started outside the Lowry Hotel 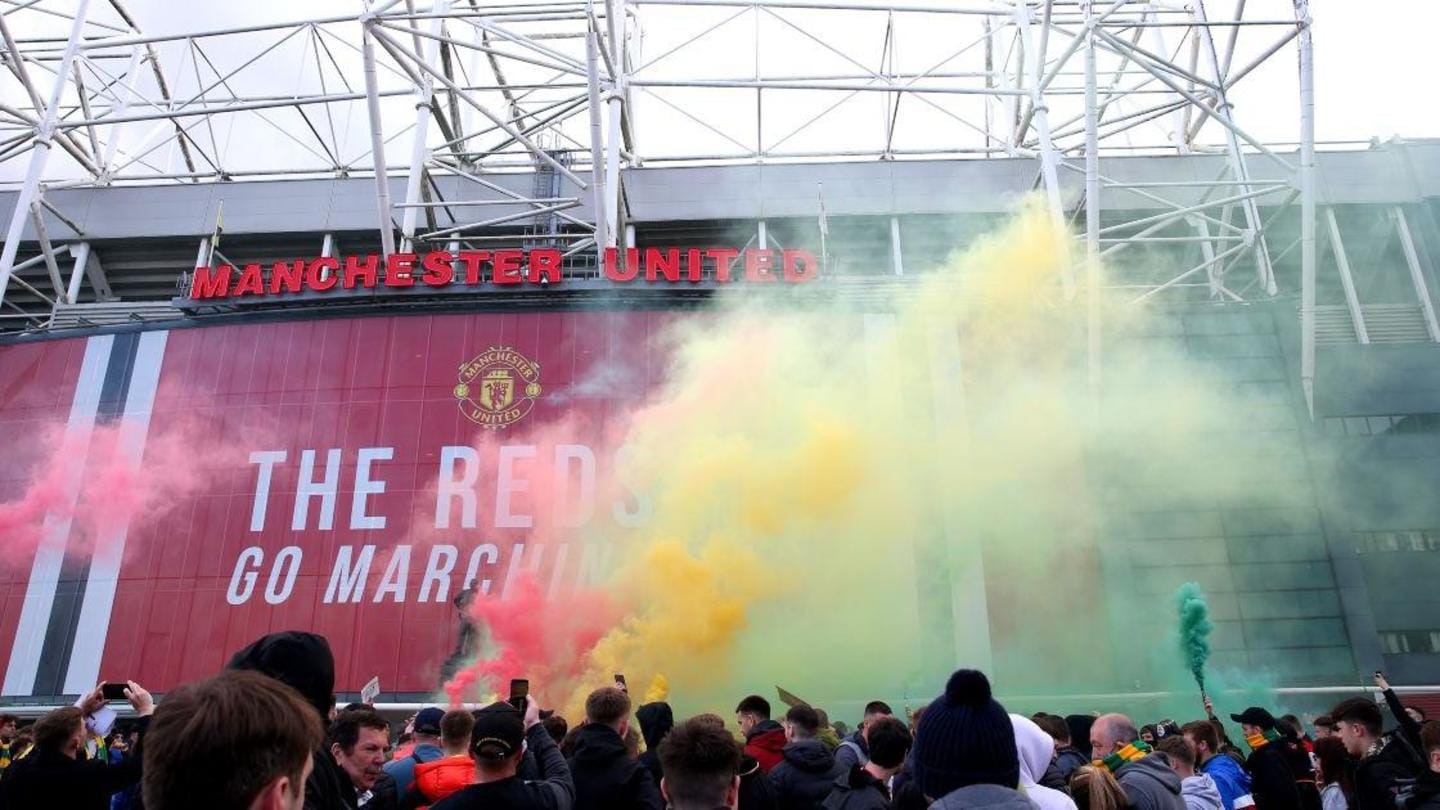 The initial protest started with around 1,000 supporters outside the Lowry Hotel, where the United players were staying.

Notably, two police vans were stationed at the gates of Old Trafford, used by the team coaches, from early Sunday morning.

Although the protest was planned and peaceful initially, it turned chaotic once the fans infiltrated the stadium.

Serious clashes between police and fans Fans started gathering at Old Trafford at around noon. Later on, a large group moved the protest toward the Munich Tunnel underneath the Sir Bobby Charlton Stand.

Fans also gathered outside the ground, letting off green and gold flares, the colors of United's shirts.

The pandemonium included serious clashes between police and fans around the entrance of the Munich tunnel.

Liverpool supported the decision to call-off the game

Liverpool, in a statement, said, "It's our position that public safety must be the number one factor in any such decision, with the ability to provide a secure environment for the participants, staff, and officials being a particular priority."

"It was clearly not possible for this to be guaranteed today due to a situation which escalated rapidly."

Manchester United was bought by America's Glazer family for approximately $1.1 billion in 2005.

Supporters have never accepted them due to their leveraged takeover in 2005, which resulted in debt.

As reported by The Guardian in October 2018, their ownership has cost the club over $1.3 billion as interest charges.