Mohsin Khan was a star, not just on the cricket field but also on the big screen. It was just that he was far better at the former than the latter. One of the far and few South Asian batsmen who did not falter in the face of hostile fast bowling on Australian and English pitches, Khan was a mainstay in the Pakistan lineup till his premature retirement from international cricket in 1986. Hailing from Karachi, Mohsin Khan made his first-class debut in the 1970-1971 season. His international debut came against the West Indies in an ODI in 1977. He made his Test debut against England in 1978. A right-handed batsman, Khan formed a formidable partnership with Mudassar Nazar at the top of the order for Pakistan. In a Test match against England at Lord’s in 1982, he became the first Pakistani batsman to score a double hundred at the venue. In the following season, he showed his mettle against hostile pace bowling by scoring consecutive Test centuries at Adelaide and Melbourne. Khan’s career came to an end when he married Bollywood actress Reena Roy and moved to Bombay. The Hindi language gets one of the largest number of song releases, including the launch of music videos, independent artists' tracks, and music for Hindi movies. 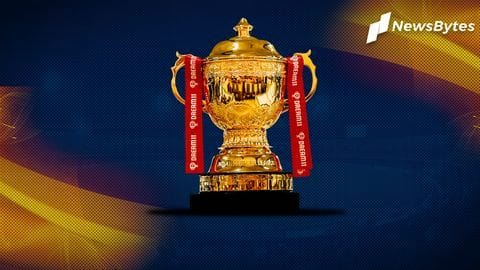 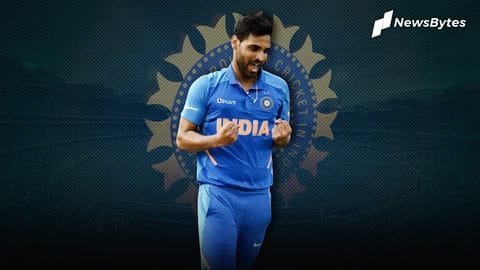 Fast bowler Bhuvneshwar Kumar was picked in the Uttar Pradesh squad for the first two matches of the T20 Syed Mushtaq Ali Trophy. 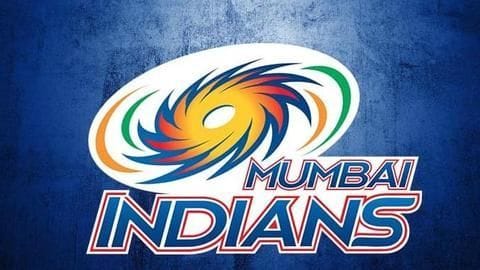 The Indian Premier League's defending champions Mumbai Indians will take on Chennai Super Kings in the tournament opener on September 19 in Abu Dhabi. 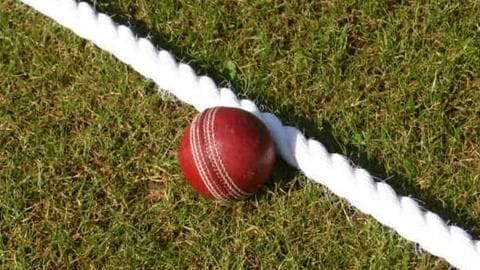 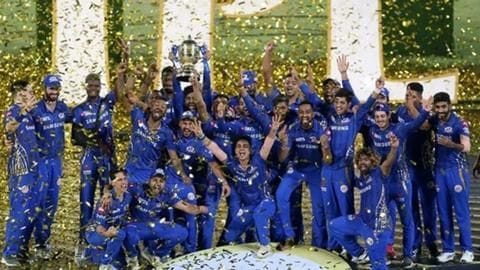 Indian Premier League (IPL) outfit Mumbai Indians already have a settled side and their core is strong. 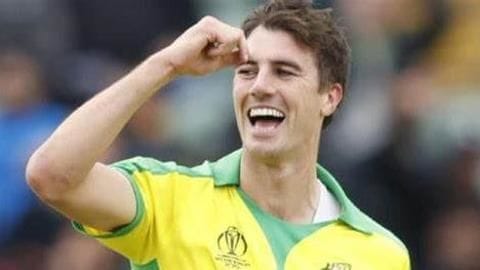 Sports
IPL auction 2020: List of players bought by each franchise

The Indian Premier League (IPL) 2020 auction came to a thrilling end on Thursday in Kolkata. 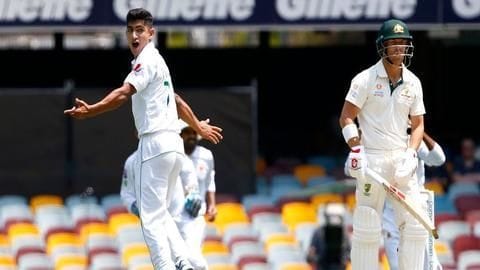 Hosts Australia put in a commendable shift at home as they piled on the runs in the opening innings of the first Test against Pakistan in Brisbane. 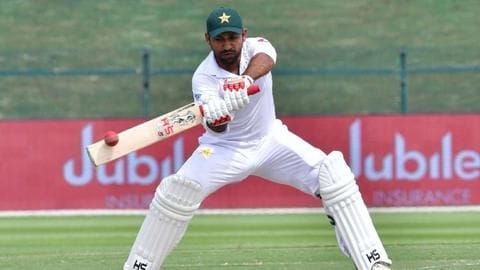 Pakistan have been on the receiving end of late, following their dismal performance across formats. 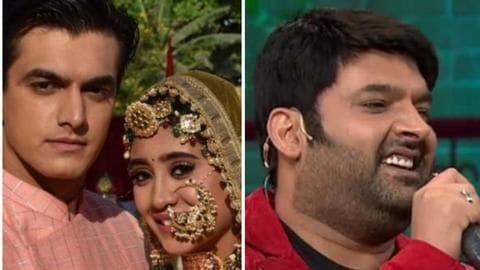 Entertainment
TRP report: 'The Kapil Sharma Show' back in top 5