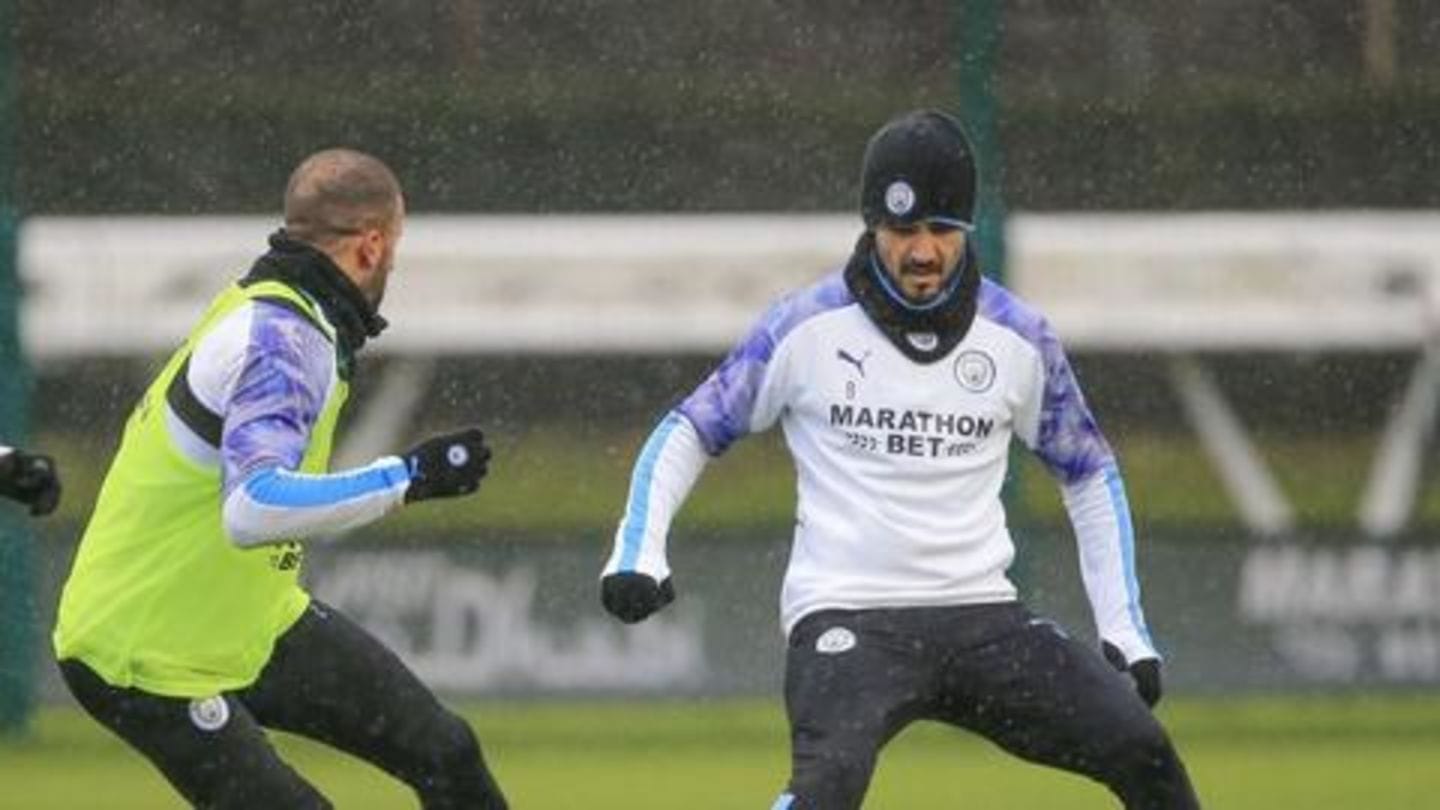 Arsenal host Manchester City in a key Premier League clash at the Emirates.

After a frantic set of gameweek 17 games on Saturday, three matches are set to be played tonight.

Both Arsenal and City need wins to get their respective campaigns back on track.

It promises to be a thrilling battle on offer.

In this article
Team news 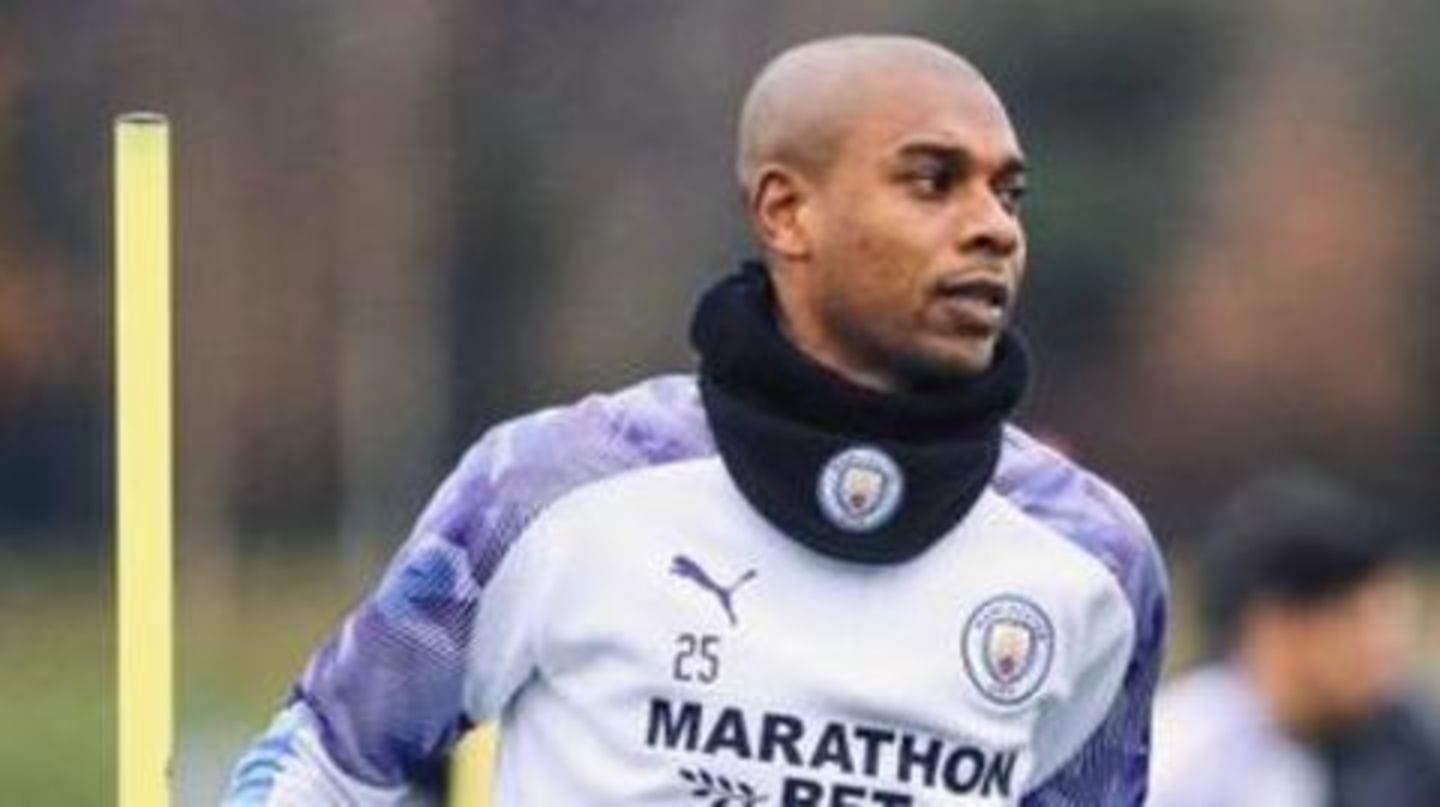 Arsenal are likely to be without Hector Bellerin and Nicolas Pepe.

Both have respective thigh and knee injuries, while Kieran Tierney is out after dislocating his shoulder.

Visitors Manchester City will be without star forward Sergio Aguero and defender John Stones, who both have thigh injuries.

Meanwhile, goalkeeper Ederson has recovered from illness while David Silva will be monitored after suffering a knock.

What did the managers say ahead of the clash? 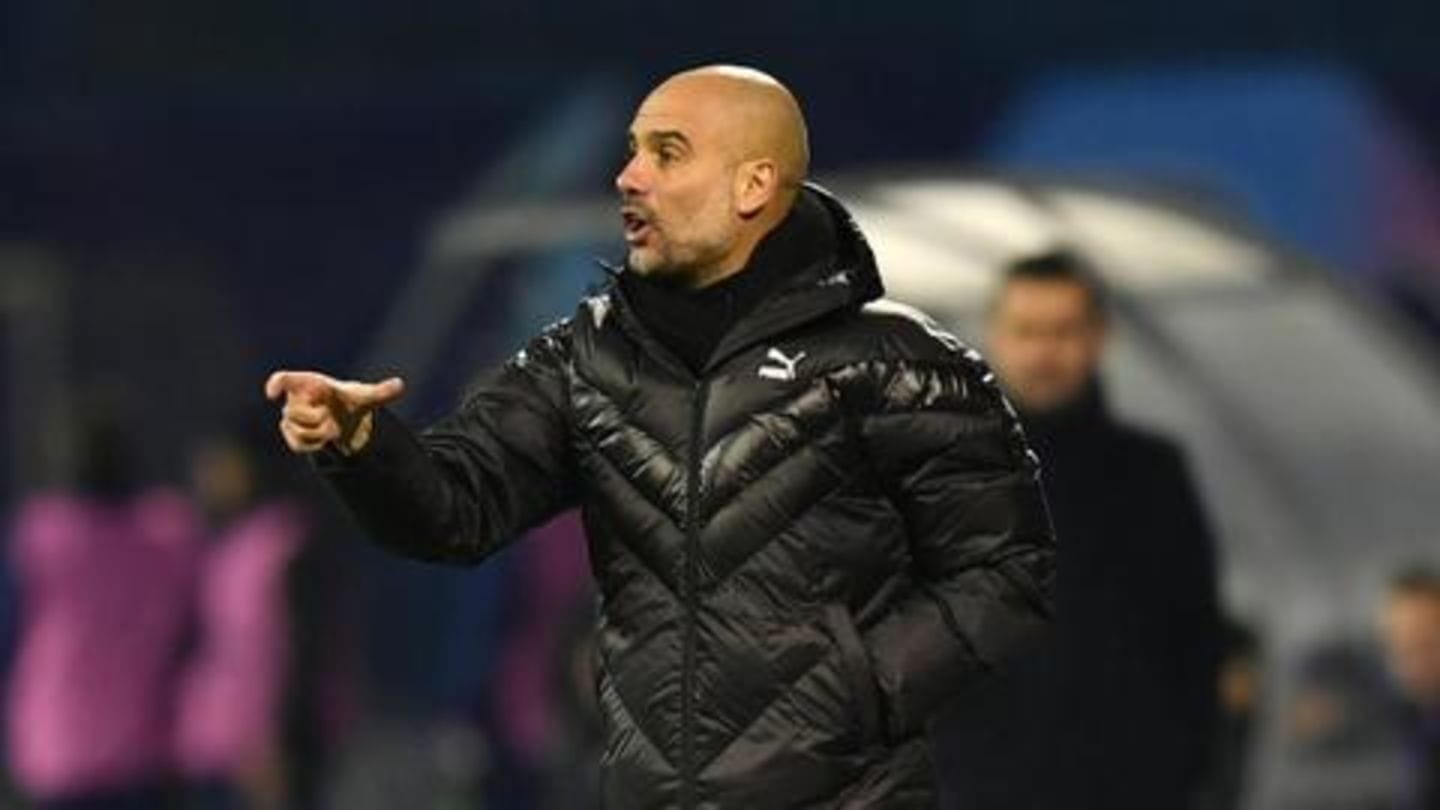 Manchester City boss Pep Guardiola said, "We will watch the previous Arsenal games and figure out what they will do. Arsenal have a typical style of play."

"I think he is a tremendous, tremendous coach and of course I've looked a little bit at how he did in his career." 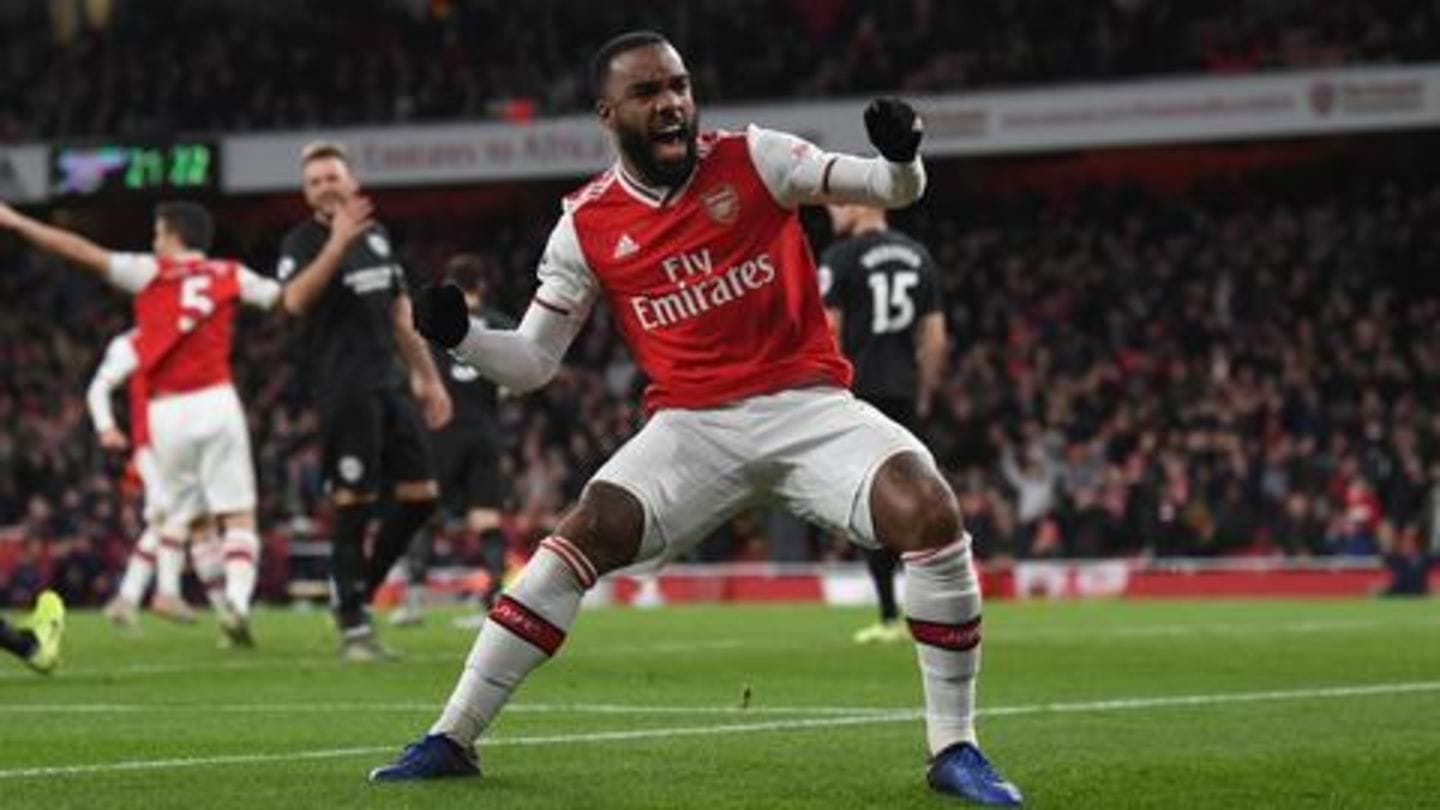 The Gunners have lost their last five games across competitions against Manchester City, including the 2018 League Cup final.

Arsenal have also kept just one clean sheet at home in EPL 2019-20.

Man City are the leading scorers with 44 goals in the Premier League this season. 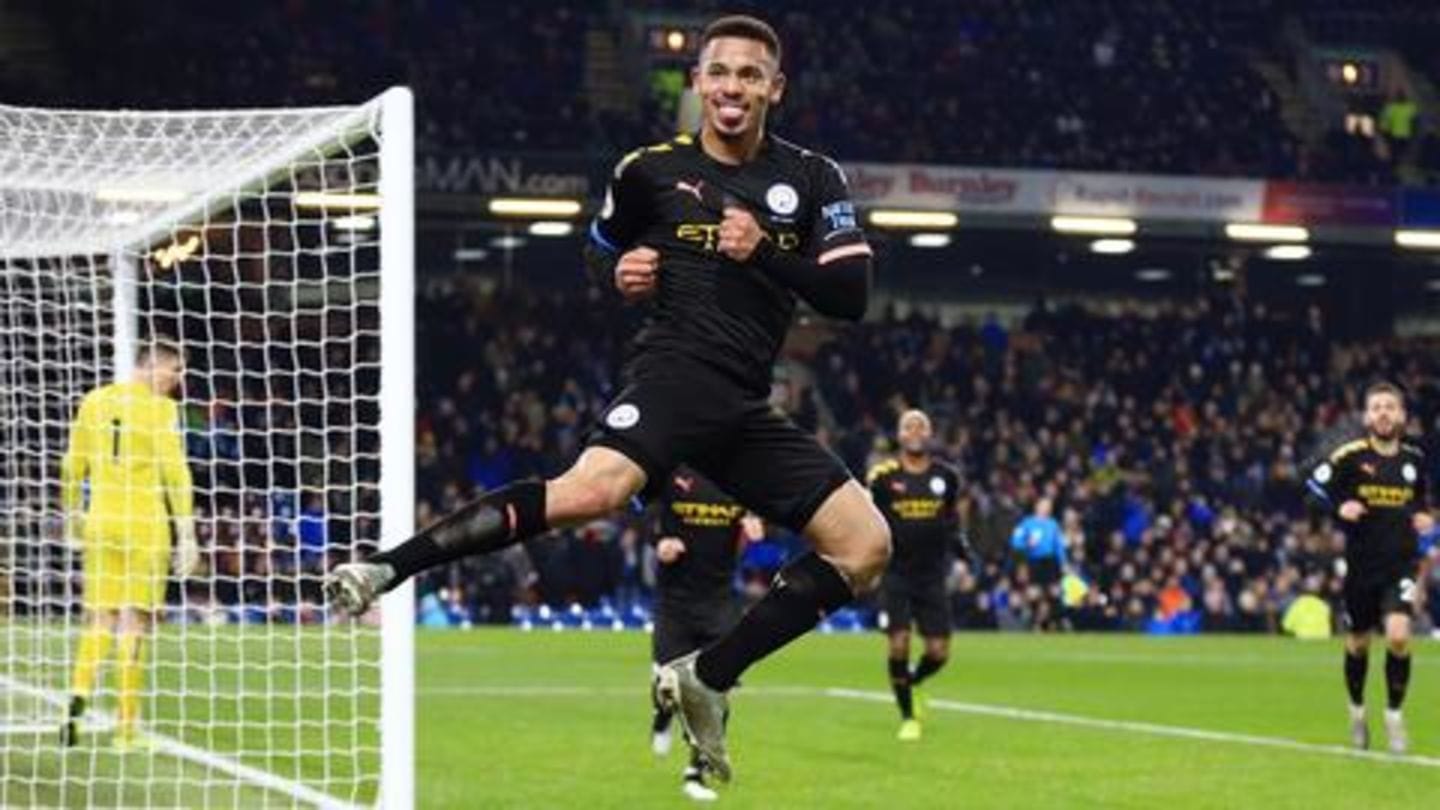 One can watch the match live on the Star Sports Network and stream it on Hotstar (paid subscription).

City will want to bounce back after the derby defeat.

Given Arsenal's struggles, the visitors are likely to win.

United and Spurs are in action as well 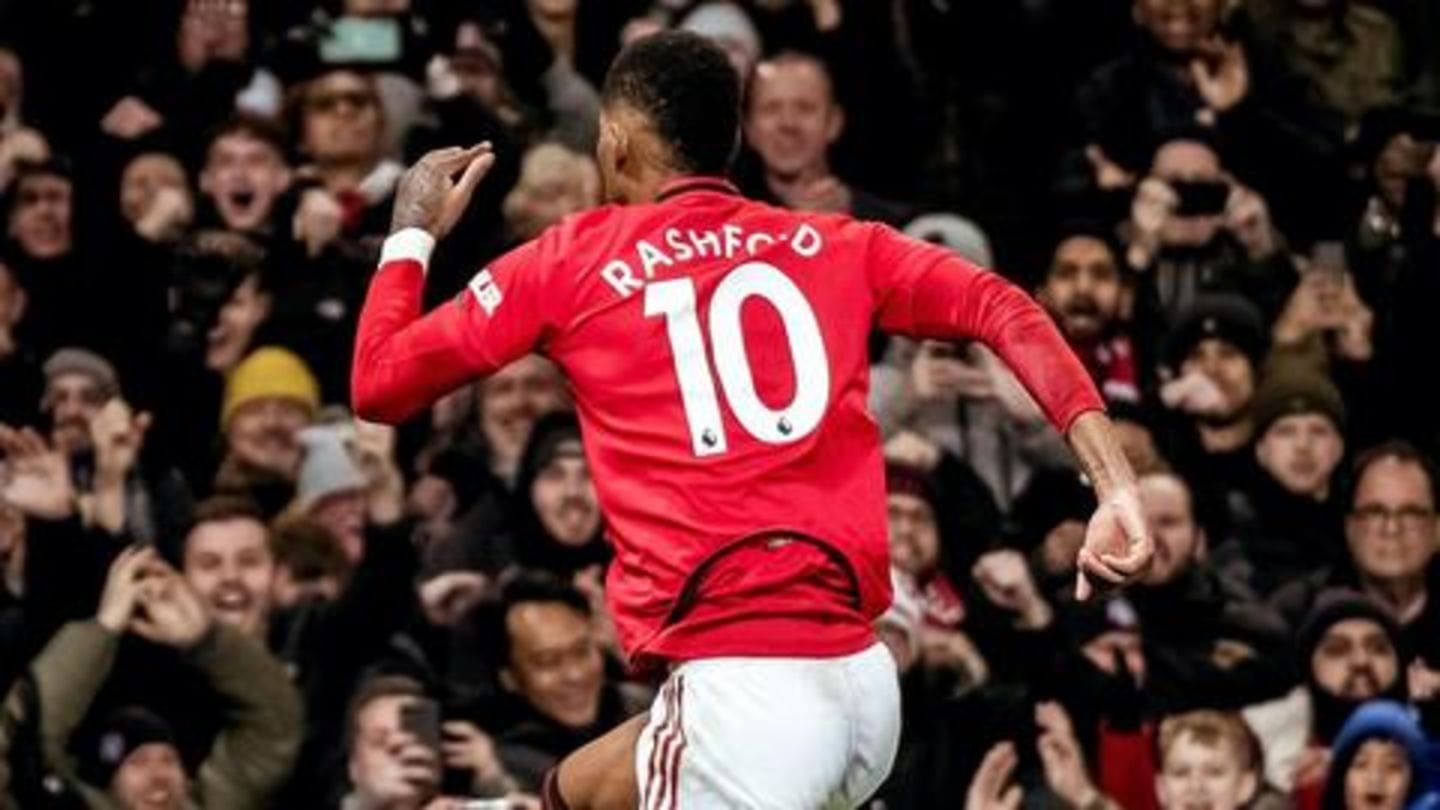 Manchester United face Everton at home. Ole Gunnar Solskjaer's side pulled off two stunning victories in the league prior to this match.

They will want to dominate the show at Old Trafford.

The latter has been in solid form of late.