Premier League, gameweek 23: Everything you need to know 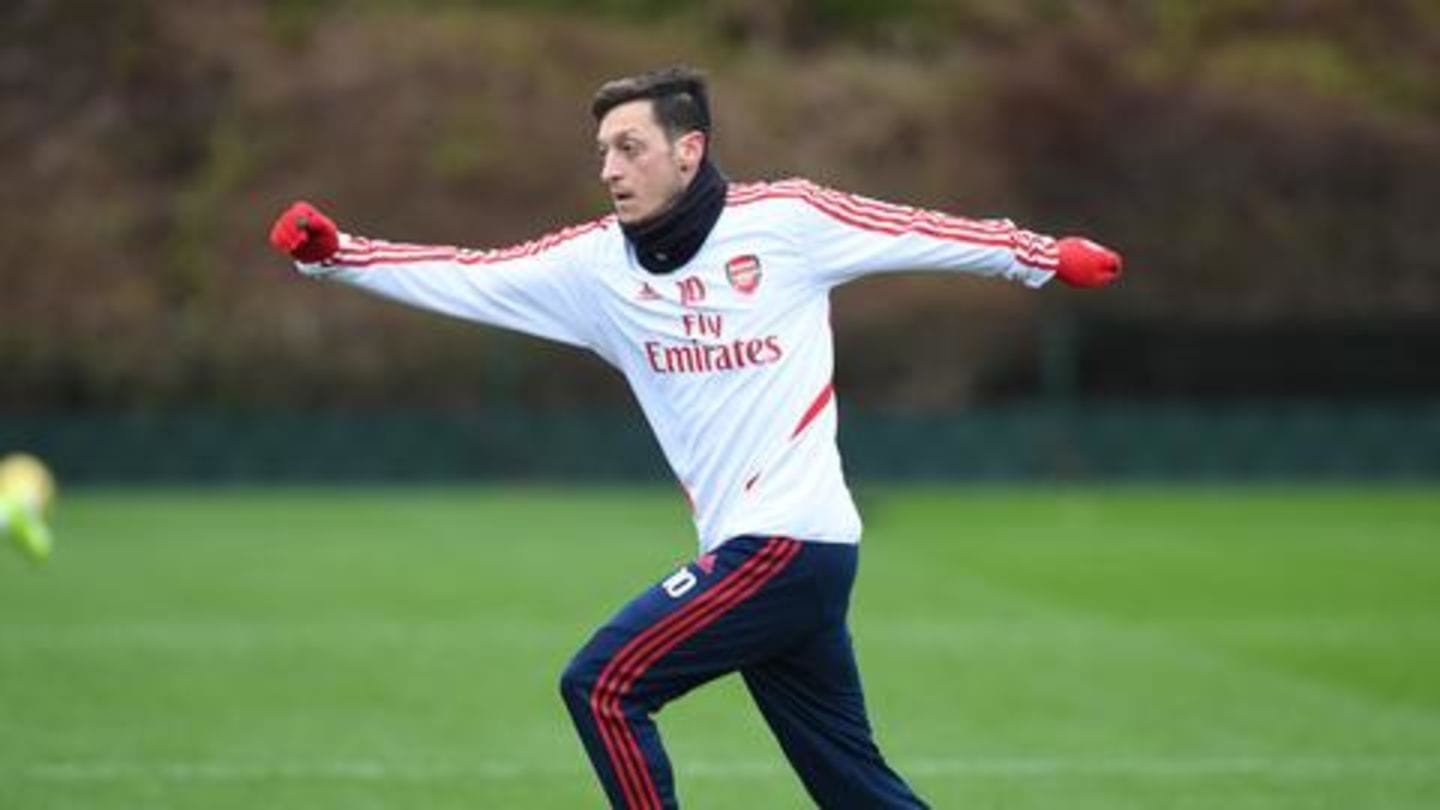 Watford start off the proceedings against Tottenham Hotspur, whereas, the likes of Manchester City and Arsenal are also in action on a busy night of football.

There are crucial points at stake and teams will be wanting to seal crucial victories. 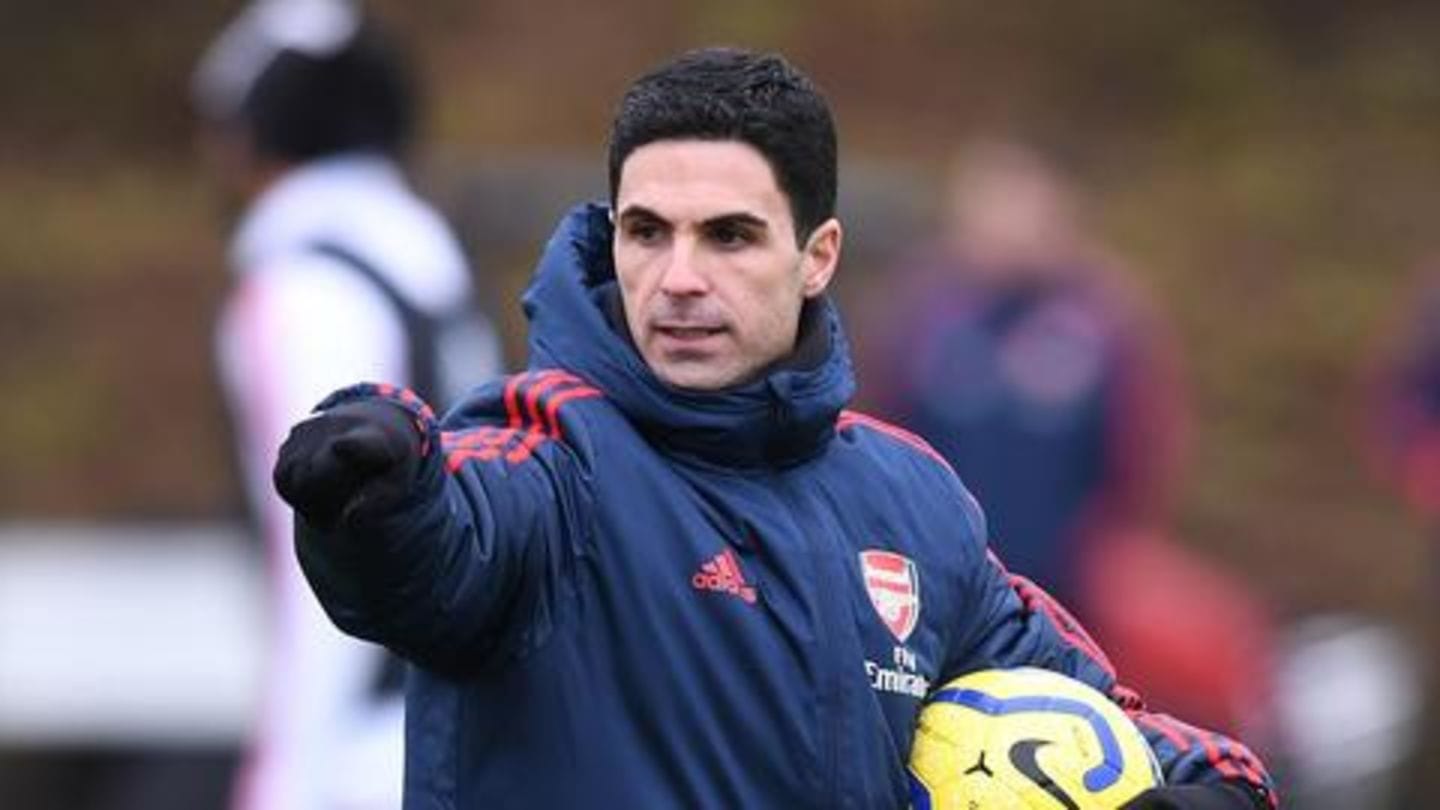 Arsenal will have Pierre-Emerick Aubameyang start his three-game ban from Saturday and the club needs the others to step up.

The Gunners face a tricky test against Sheffield United, who are sixth at the moment.

They hosts only won two of their past 14 league games.

Sheffield United have kept eight clean sheets in the league this season.

An intense battle awaits everyone.

City eyeing to continue a strong set of results High-flying Manchester City are at home and face a disciplined Crystal Palace outfit.

City have been scoring plenty of late and one expects to their attack dominate the game.

City have won seven of the past nine meetings against Palace.

Pep Guardiola's side is in line to win four successive league games.

Sergio Aguero is one short of 250 goals for City across competitions. 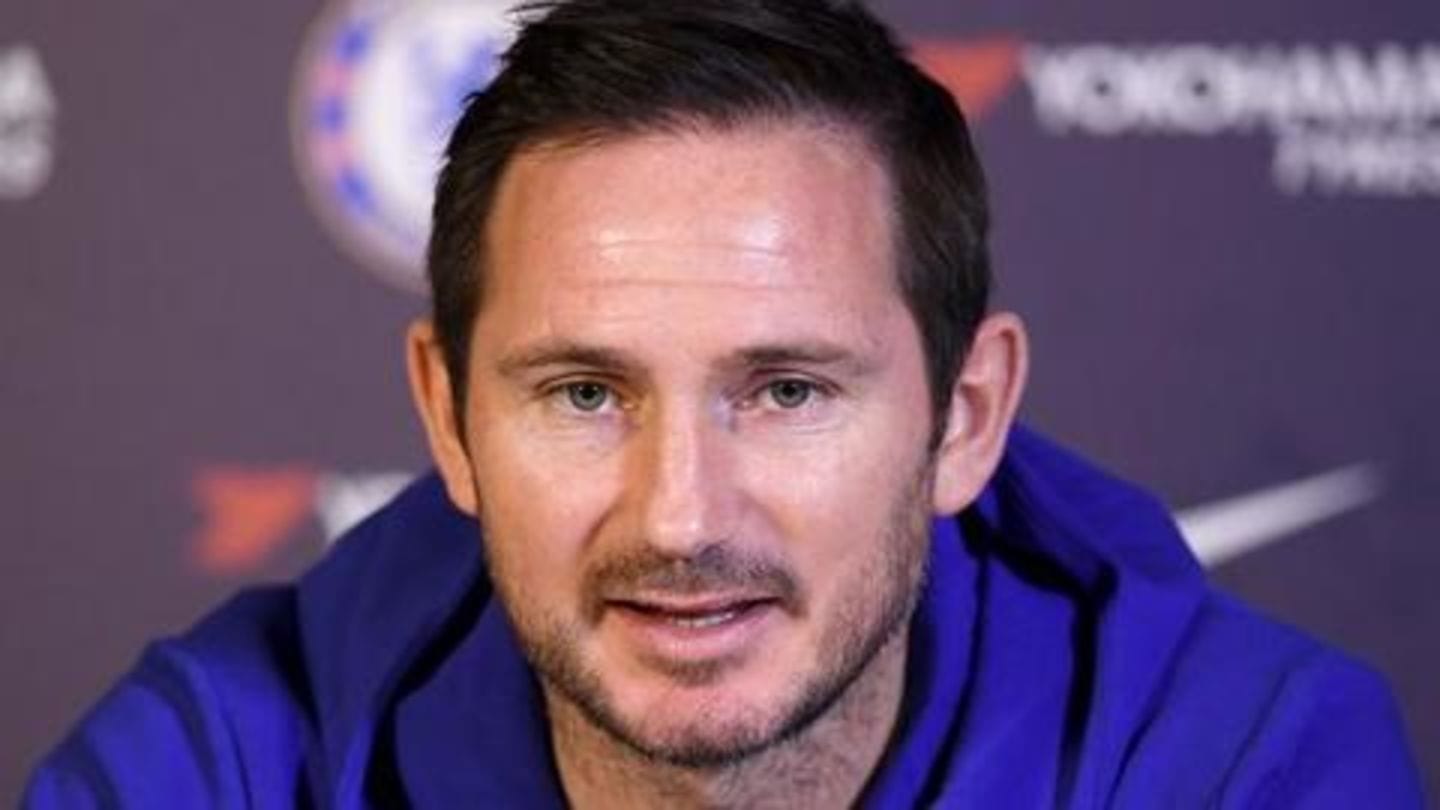 The Magpies will want to avoid a fourth successive league loss at home this season.

Steve Bruce's side has conceded 127 shots on target, which is more than any other Premier League side.

Meanwhile, an eighth defeat of the season in this match would equal Chelsea's total league losses from the 2018-19 season.

Spurs could move up to sixth for the time being with a win against Watford. Christian Eriksen, whose future is uncertain at Tottenham, is on the bench. Jose Mourinho's will hope to apply the pressure on Watford and dominate the proceedings.