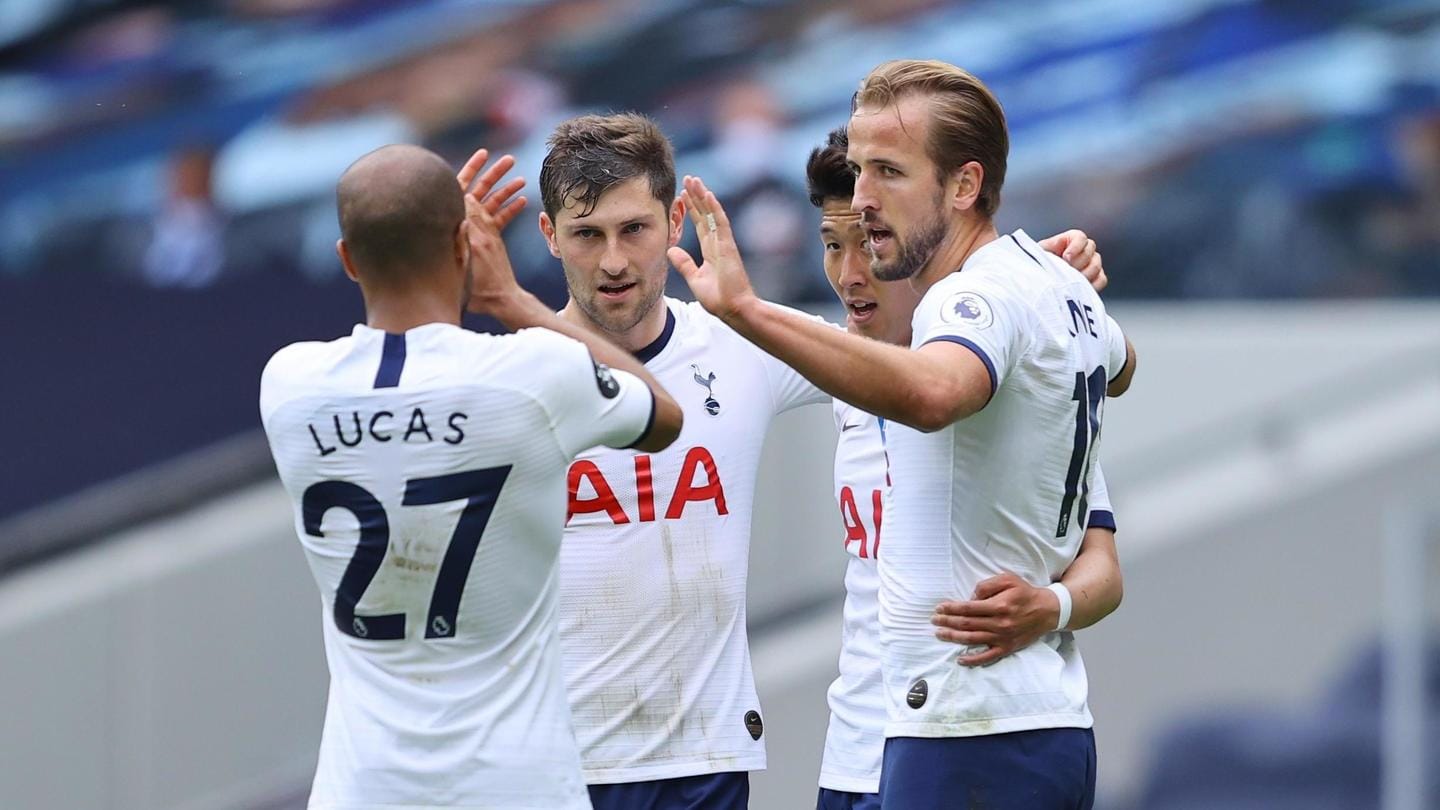 The victory has enhanced their chances of an Europa League berth.

The hosts were helped by Harry Kane's brace as Leicester's poor run of form continued.

The Foxes now need to beat Manchester United in the final gameweek to push for a top-four finish. 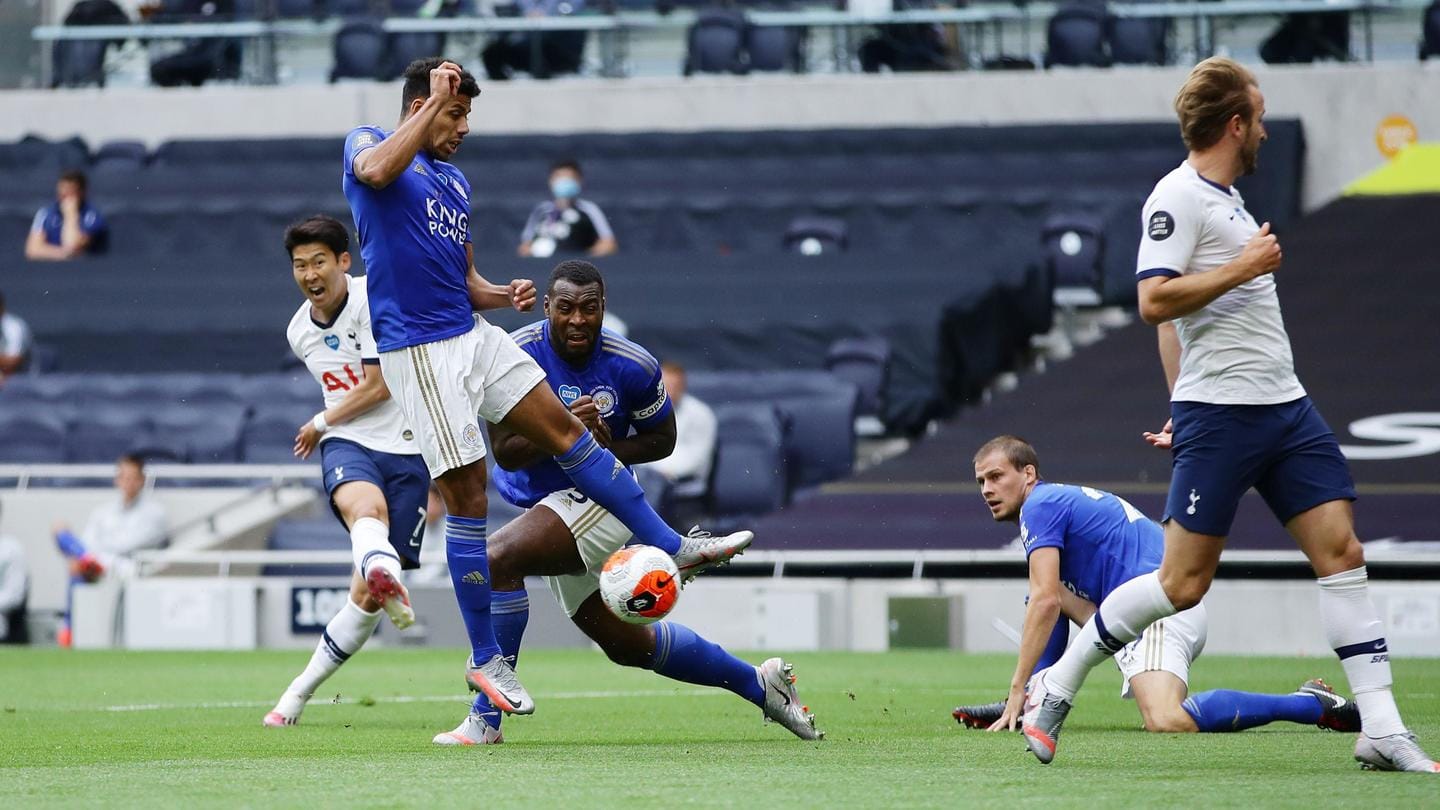 The hosts got their second following an amazing counter attack.

Lucas Moura was given space in mid-field and he found the Kane on the left.

The forward scored a fine goal from inside the box to find the far post.

The key stats from the Tottenham vs Leicester encounter

This was their third consecutive win in the league as well.

Spurs have lost only one of their eight Premier League fixtures since the restart last month.

Kane raced to 17 goals in the Premier League this season. He now has 142 career EPL goals. The Englishman has scored 16 goals in 14 games against Leicester in all competitions.

The unique stats behind the own goal

The Foxes conceded an own goal in consecutive away league games for the first time since February 2004. Meanwhile, Spurs have benefited from more own goals (5) than any other team in the Premier League 2019-20 season.

Another win for Spurs