#GamingBytes: PUBG bans some players for 3 years, here's why 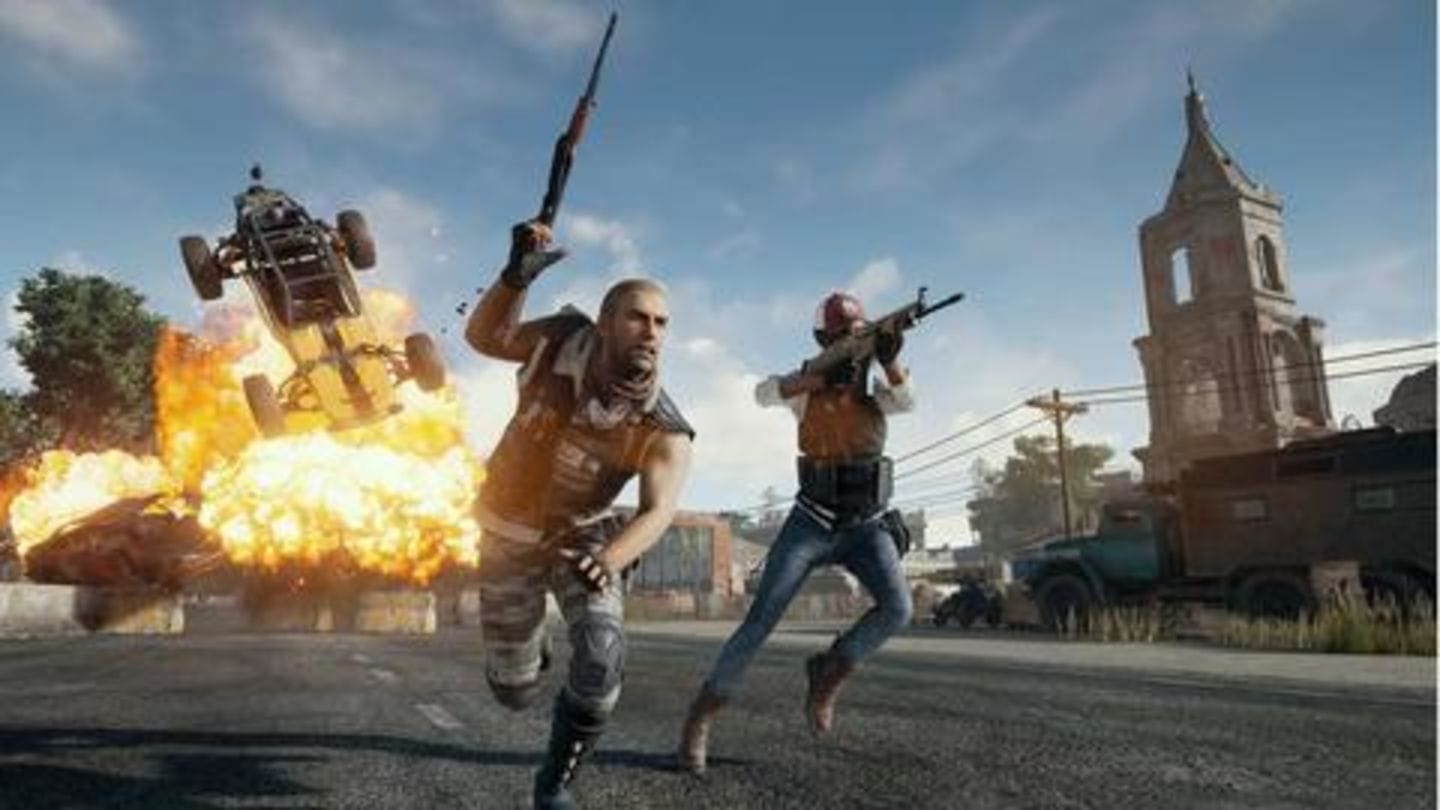 PUBG is one of the most intense and competitive games in the Battle Royale genre. To ensure a fair experience for everyone, PUBG Corp. keeps a strict watch for hackers and cheaters in the game. It tries to prevent players from using third-party applications to gain unfair advantages in-game. It has now caught certain professional PUBG players cheating, and they have to face consequences.

In this article
Discovery

PUBG Corp. names the professionals who were cheating 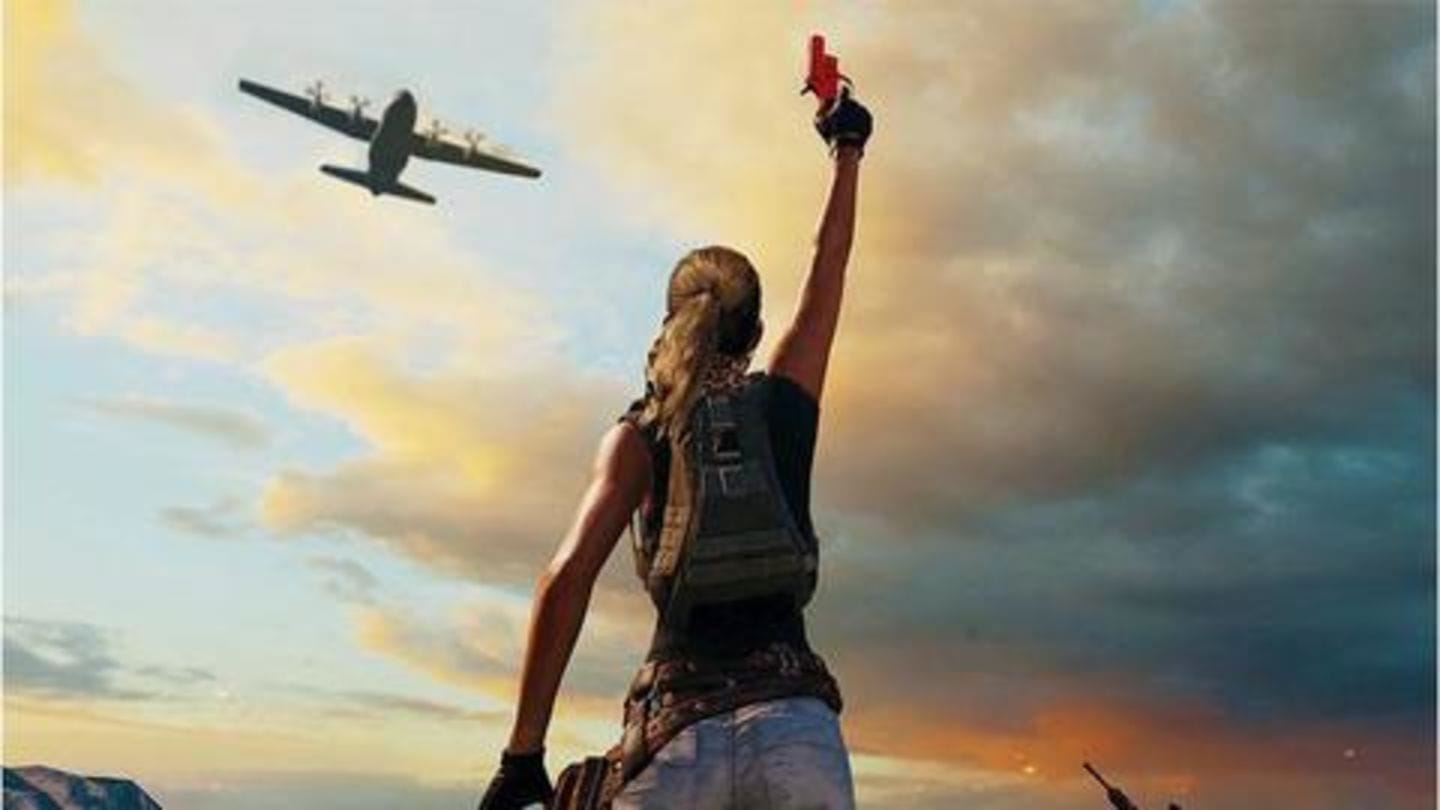 It appears that the problem of cheating in PUBG extends even to professional eSports. PUBG Corp. announced on Twitter that it has discovered four players, namely, Christian "Cuhris" Narváez, Mark "Tefl0n" Formaro, Tyler "DevowR" Sti and Liam "Liammm" Tran, guilty of violating the rules. These gamers were using illegal third-party software in order to cheat in the pre-season of the National PUBG League.

Action taken by company against cheaters

Punishment extends to cheaters and their respective teams 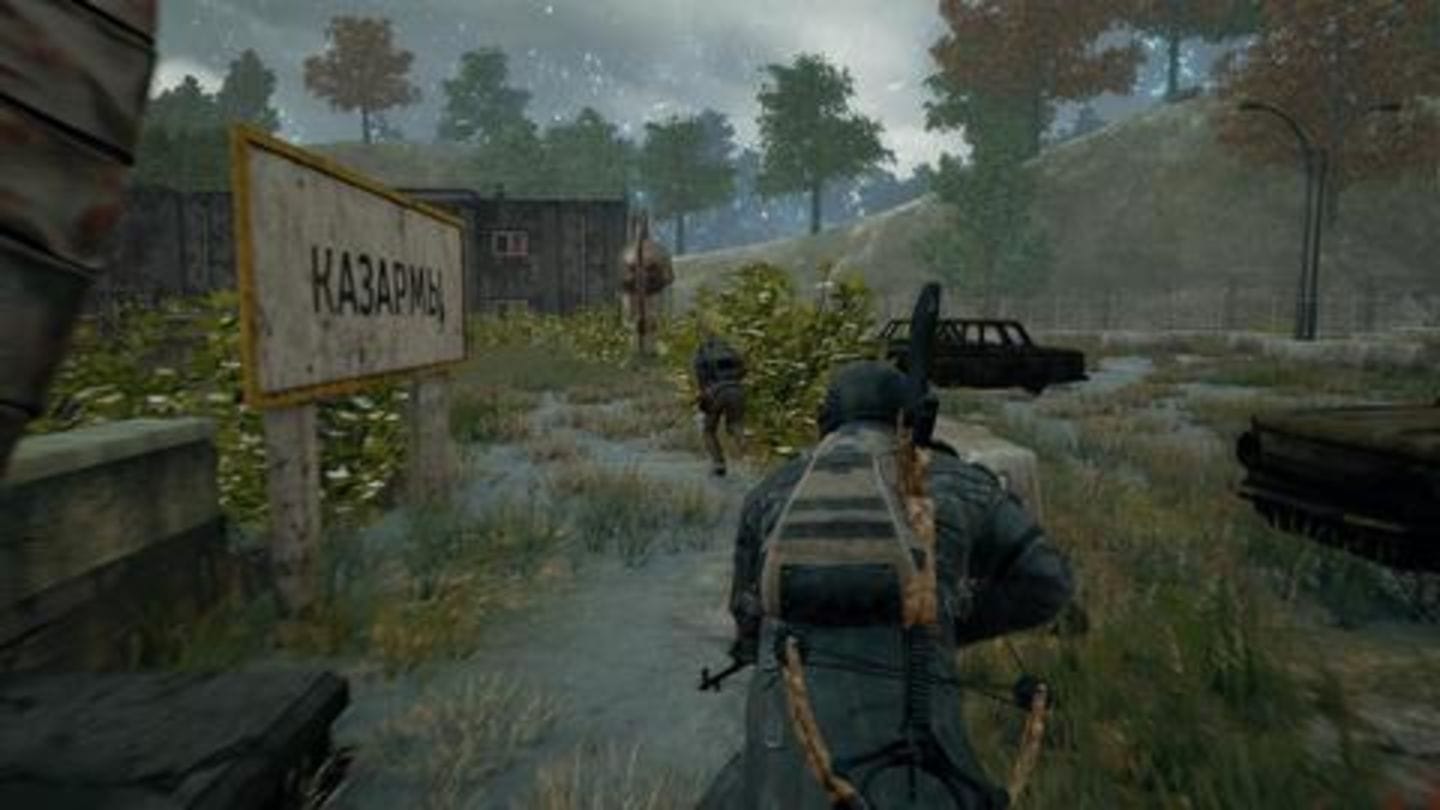 The company immediately disqualified the players who were found cheating. The punishment came down swiftly and harshly on not just the players but their teams as well. It announced the disqualification of the teams Almost, Death Row, Reapers and Totality from the tournament. Further, the players who were caught cheating are being banned from all PUBG eSports competitions for a span of three years.

Company replaces the disqualified teams in the qualifiers 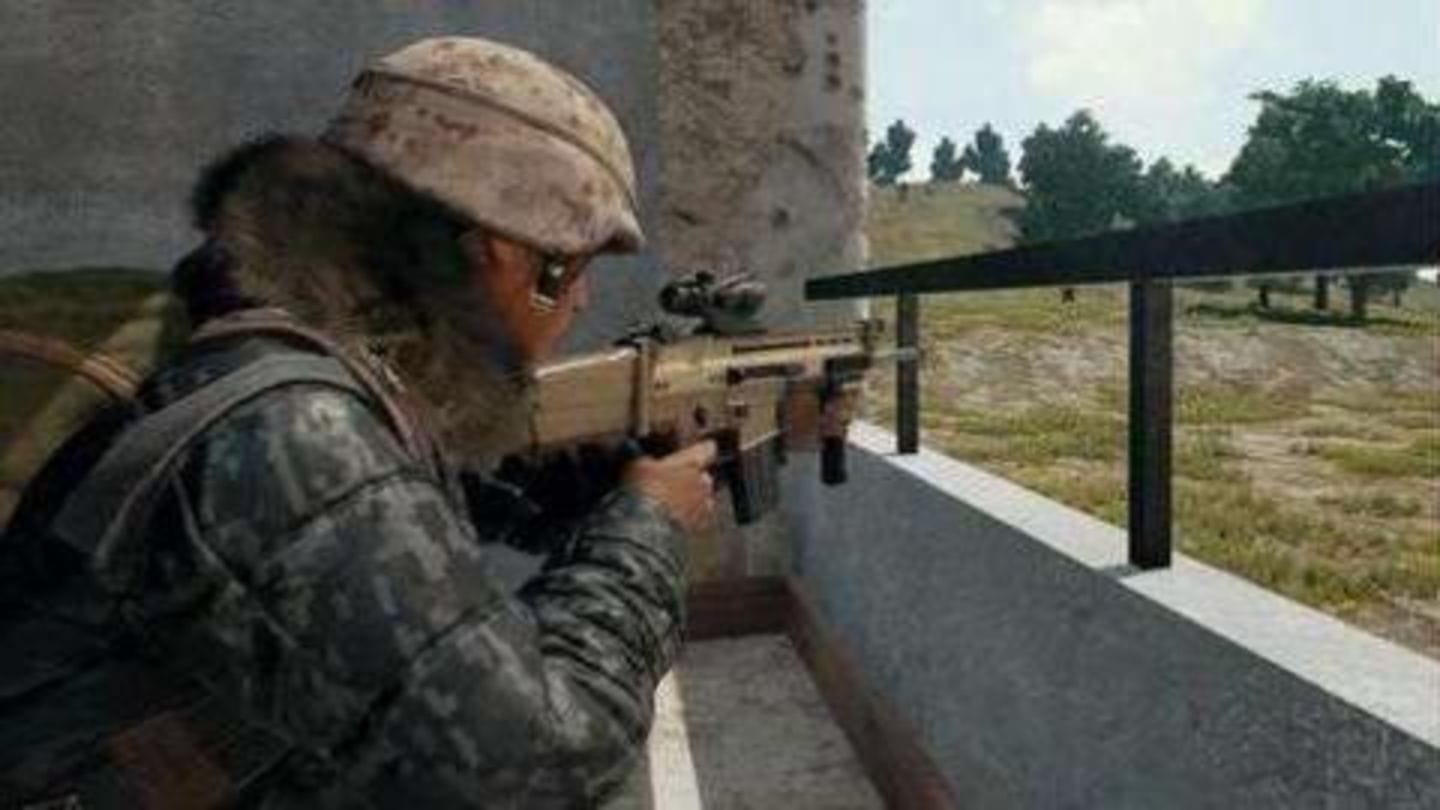 In order to maintain the format of the qualifiers, the company decided to replace the disqualified teams with the next four teams based on their overall standings in the National PUBG League qualifiers. PUBG Corp. made an update regarding this on the same day itself. Its pre-season update on Twitter touched upon four aspects, including replacement teams, schedules, format and grouping, and prizes. 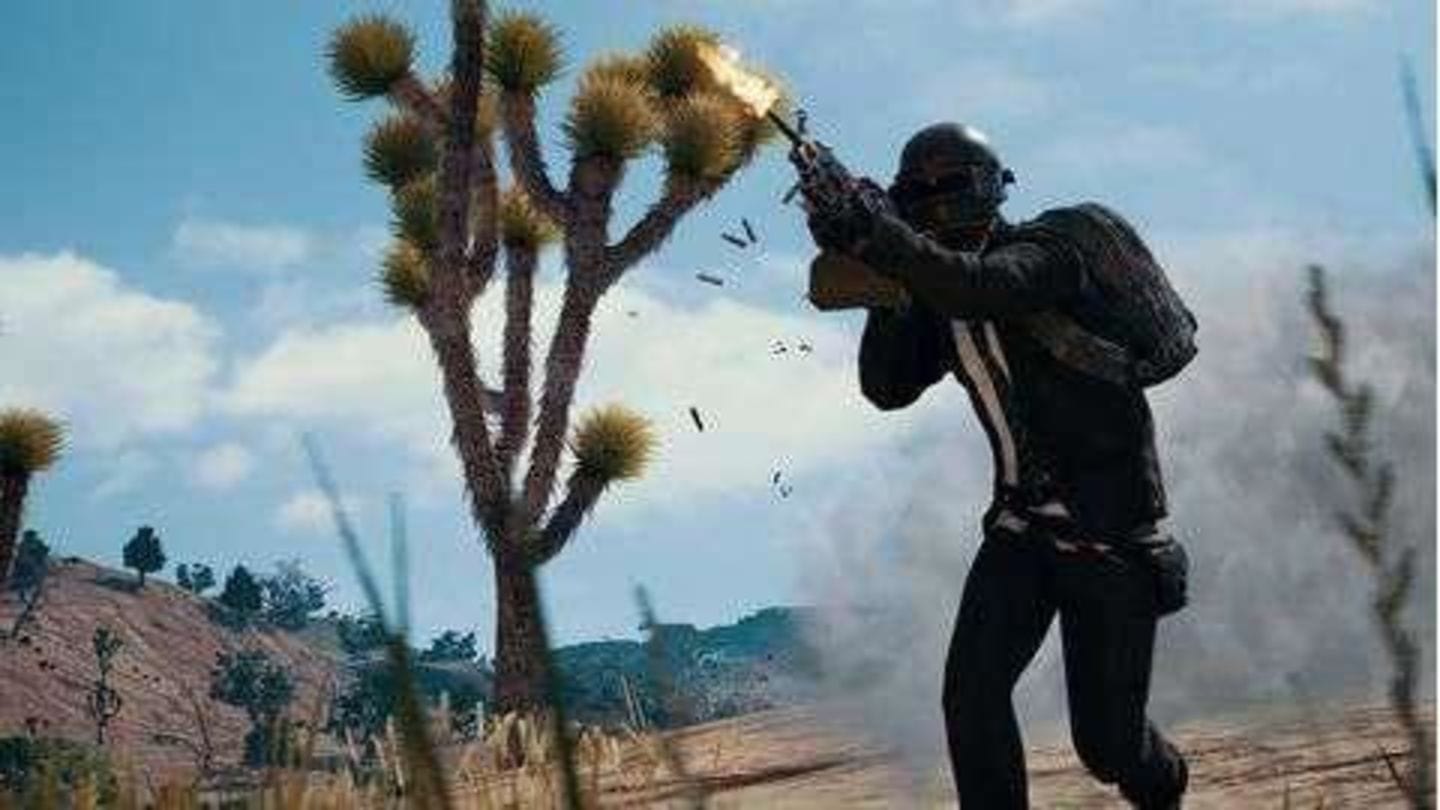 The pre-season of the National PUBG League will continue till January 13. From the qualifiers, the top 16 teams will be eligible to play in the first phase of tournament series. However, as the tournament progresses, PUBG Corp. has warned that future cheaters will be caught and punished as well. It is also contemplating lifetime bans and will outline a global penalty system soon.