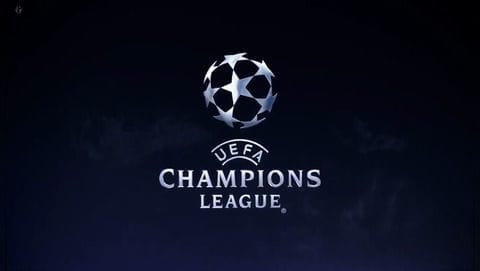 Bayern Munich will look to overturn the first leg defeat when they come knocking on the doors of the Santiago Bernabeu. With 2 away-goal advantage, Real Madrid are the favourites to make it to the final in Kiev, but with the quality Bayern Munich possess in their ranks, you cannot rule them out. Here is our Fantasy XI for this fixture.

We have opted for a 3-4-2 formation, keeping the quality of both the sides in mind. Since most of the action will take place in the midfield, we have gone for strong midfielders in this Fantasy XI. With the strings being pulled in the middle of the park, it would be fitting to have two strikers upfront to reap the rewards of your midfield.

In Robert Lewandowski and Cristiano Ronaldo, we have two of the world's best forwards. Ronaldo is an absolute beast when it comes to the Champions League and at the Santiago Bernabeu, there is no doubt that he will be on the score-sheet. Robert Lewandowski is Bayern's biggest star and will be the lone striker leading the German outfit's attack.

There is a plethora of midfield talent in this game. Some of the world's most creative midfielders will be in action tonight and it will be these men who will be orchestrating the proceedings. Muller, Thiago and Rodriguez will be the men who will look to break Real, while Kroos and Modric will be the force for the defending champions.

We have opted for 3-man defense to go with this line up since we expect plenty of goals to be scored. Bayern Munich's Joshua Kimmich and Real Madrid duo Rafael Varane and Sergio Ramos will be the three men at the back. Real Madrid's Keylor Navas will be the man between the sticks.

Cristiano Ronaldo will be the captain of our XI. The Portuguese hitman is in red-hot form and we fancy him scoring a goal or two tonight. With 15 goals to his name in the UCL this season, you can't bet against him. Robert Lewandowski is Bayern Munich's best bet for a goal or an assist and hence will be our vice-captain of this line-up.