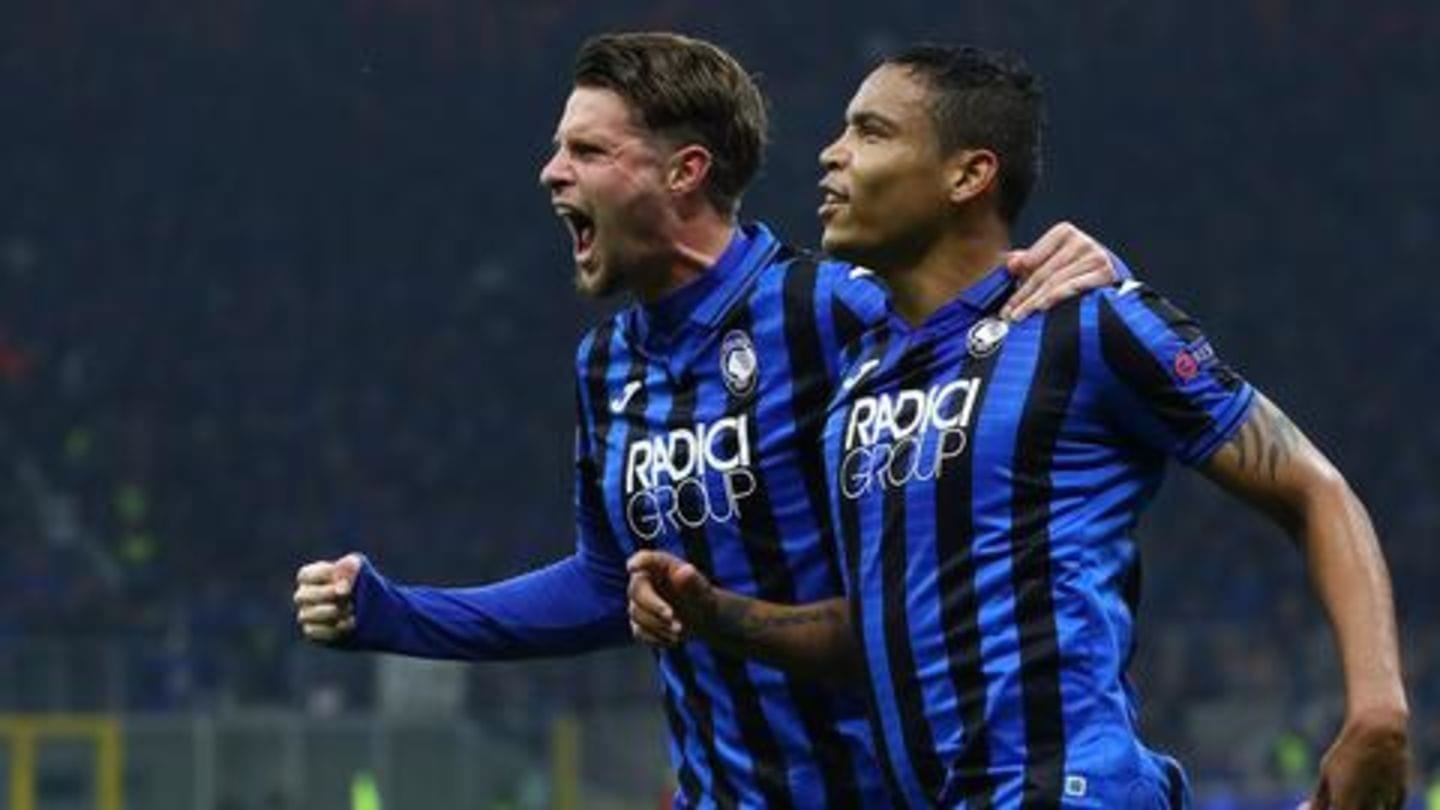 Real Madrid were held by Paris Saint-Germain in Group A.

Tottenham Hotspur rallied from being 0-2 down to win 4-2.

Fellow Group B side Bayern thrashed Red Star 6-0 to keep their 100% record on.

Juventus beat Atletico, whereas, Manchester City were held by Shakhtar.

In this article
Lewandowski 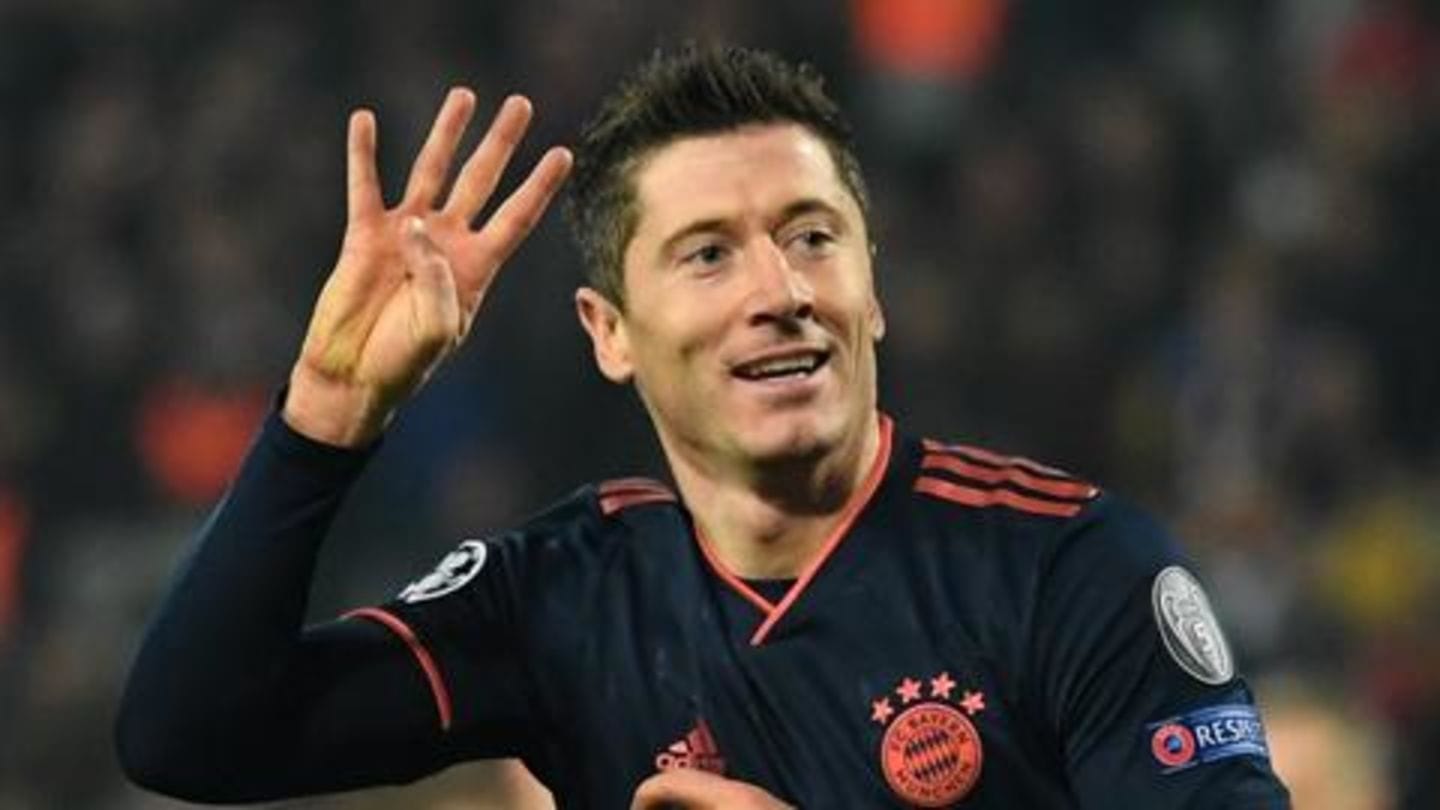 It was his second four-goal feat in a Champions League encounter.

His previous four-goal mark came against Real Madrid in 2013 for Borussia Dortmund.

He took just 14 minutes and 31 seconds to net four goals. 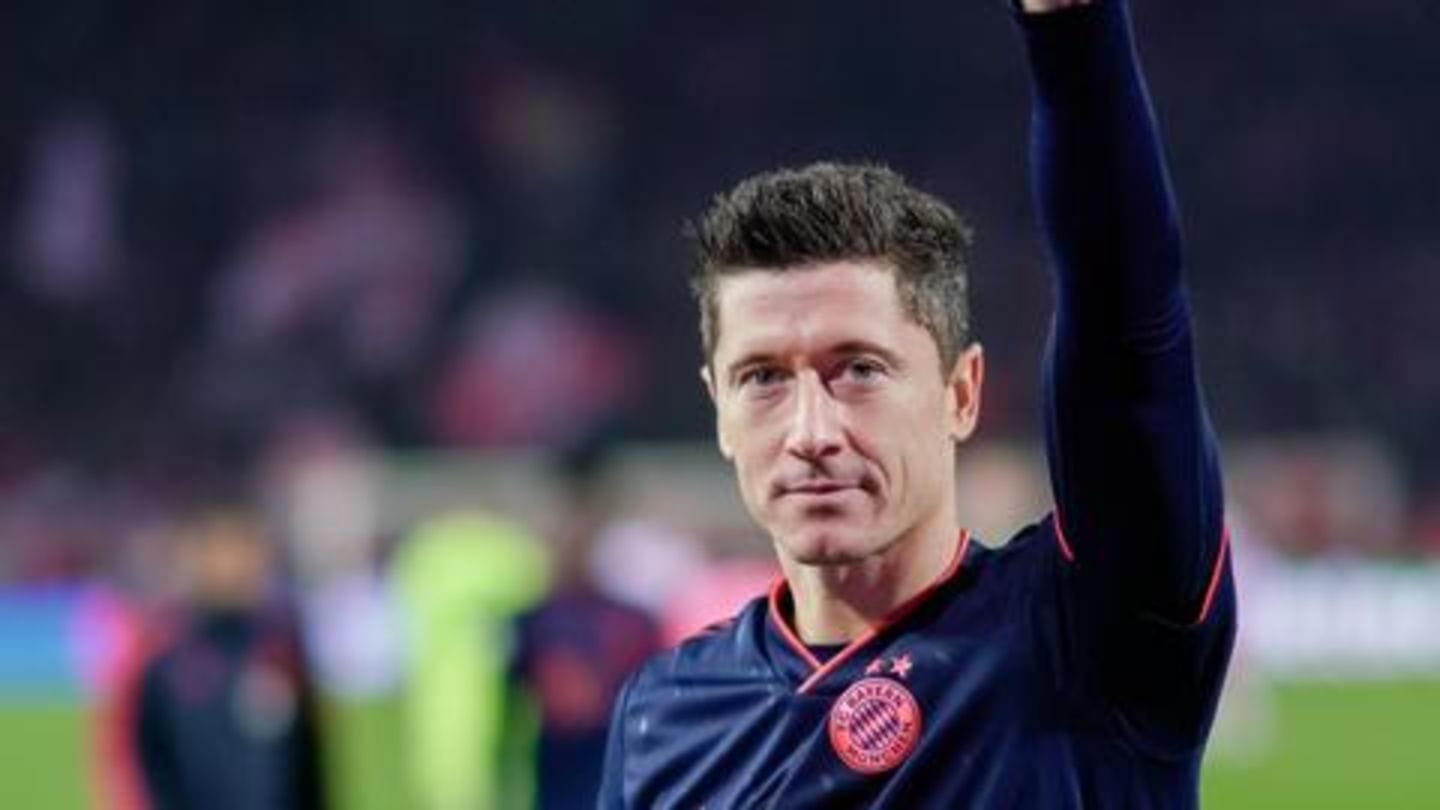 Lewandowski became only the second player to score in nine consecutive matches in the group stage.

He has already scored 10 goals in the UCL this season and this is his best tally.

The star striker has surged to 30 goals for club and country in his 24th appearance of the season across all competitions.

Brilliant stats for the best striker in town 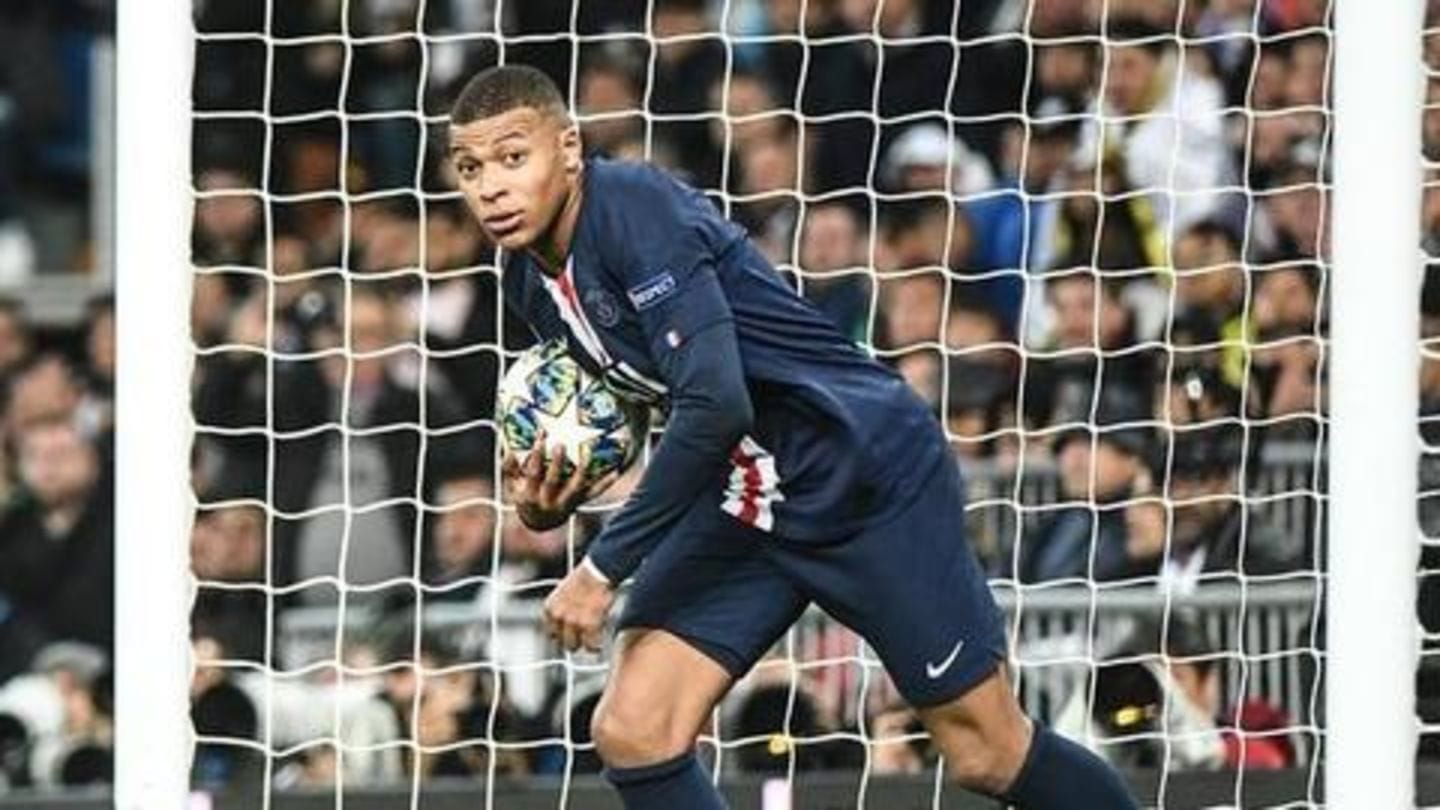 Kylian Mbappe, who scored in the 2-2 draw against Real, netted his 18th Champions League goal in 29 matches for PSG.

It was also his 70th goal in 100 appearances for the club across all competitions.

Only three players in the history of UCL have scored more than Benzema.

Juventus won four consecutive home group-stage games in the UCL for the first time since October 2008.

PSG are unbeaten in UCL this season and registered their first draw. 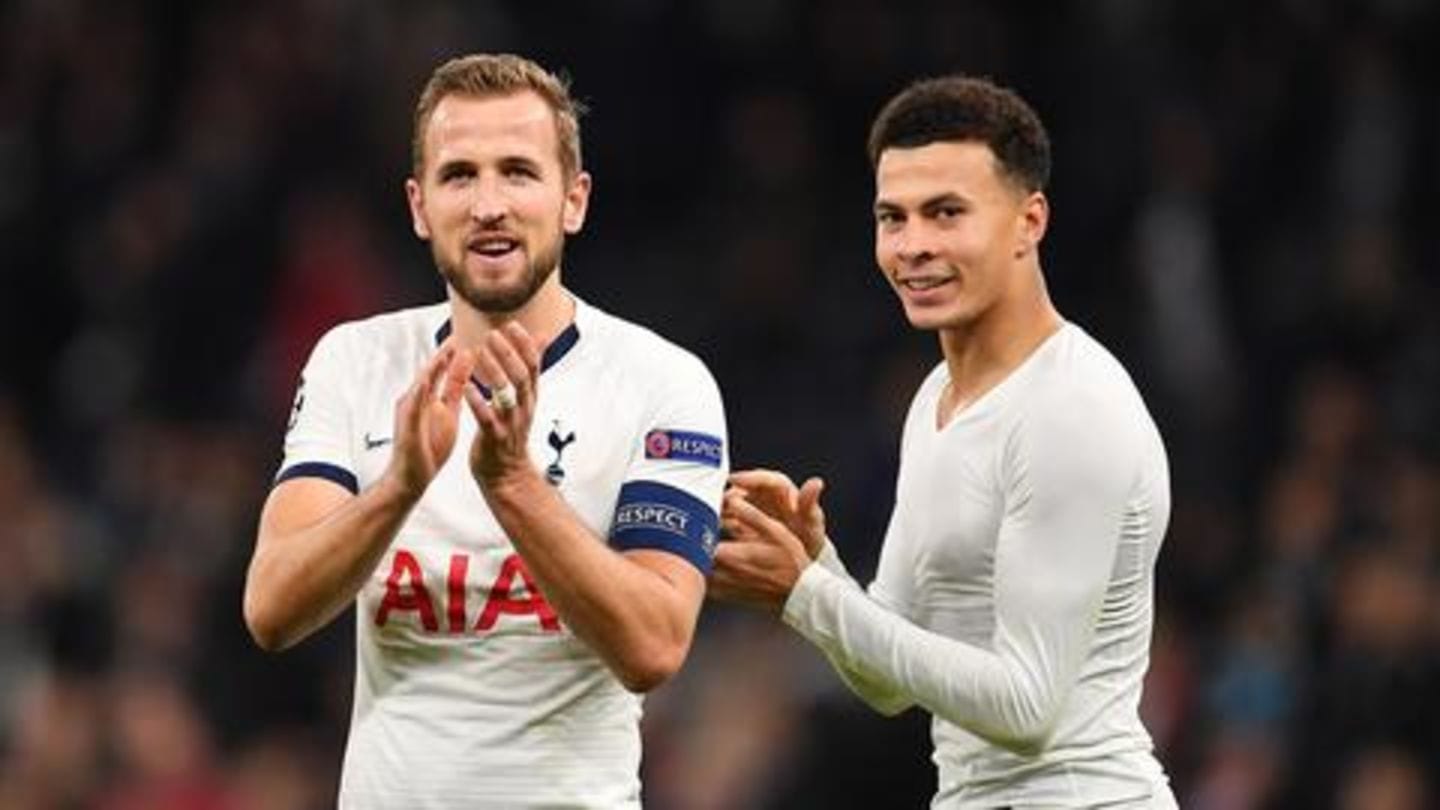 The Englishman became the fastest player to score 20 goals in the Champions League.

The two goals saw Kane reach the mark of 20 in the Champions League after just 24 appearances in the competition.

Here are the results of gameweek 5