Former India skipper Sourav Ganguly has voiced his opinion on the Indian Test squad, announced by the BCCI, for the two match series against West Indies. Rohit Sharma was overlooked once again and that has left Dada surprised. Yesterday, the selectors named a 15-member squad and Rohit didn't find a place despite being the second highest scorer in the 2018 Asia Cup.

In this article
Comments

Dada feels Rohit had an exceptional run in Asia Cup 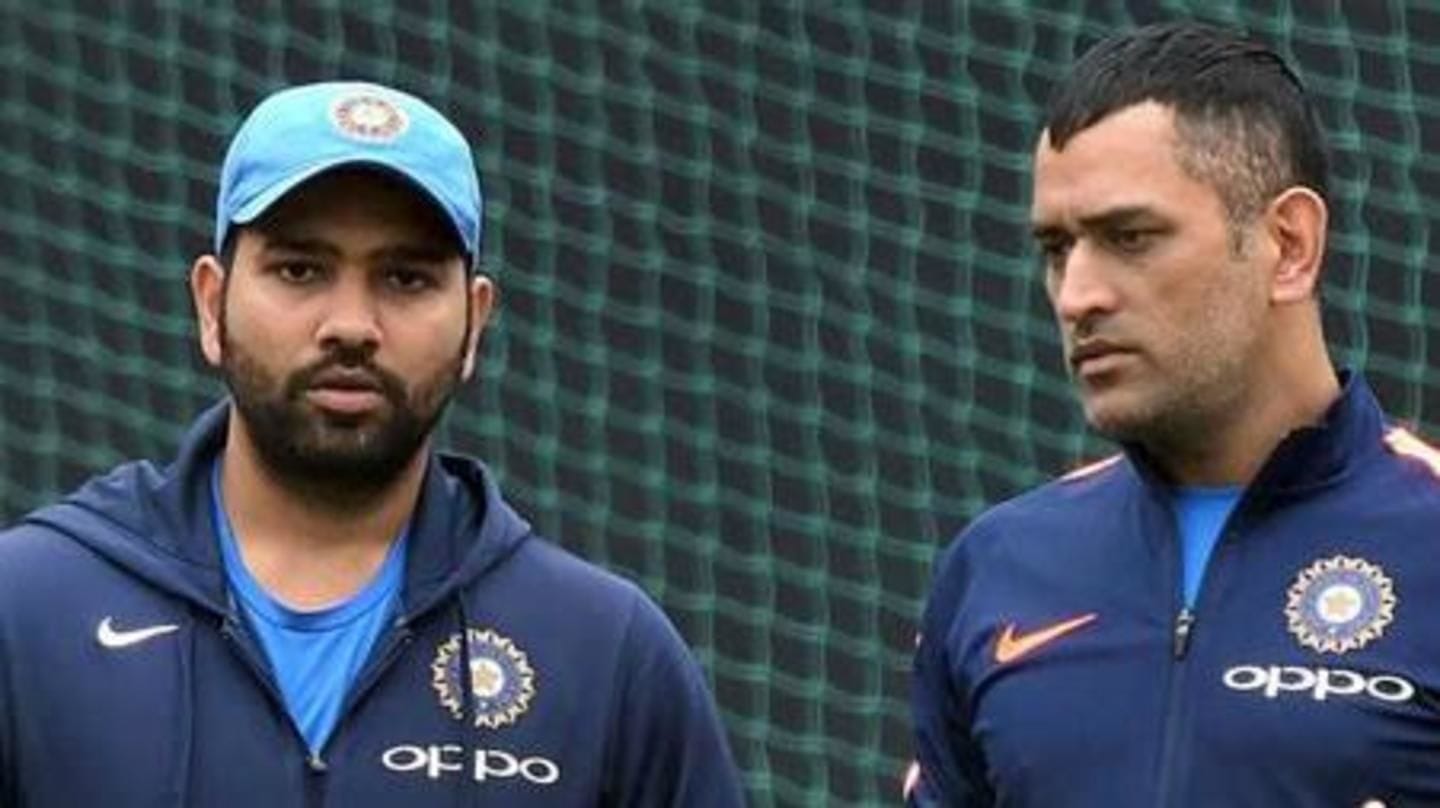 Dada said that he is surprised every time Rohit is excluded from the Test side. However, he added Rohit's inclusion is not far away. Ganguly dubbed Rohit's performances in the 2018 Asia Cup as exceptional. Rohit scored 317 runs and helped India win the coveted continental showpiece. Rohit has been an exceptional opener for India in T20Is and ODIs.

Great win Rohit and the team @ImRo45 ..u were exceptional...I get surprised every time I don’t see ur name in the test team ..it’s not far away ..

Selectors go for other faces instead of Rohit 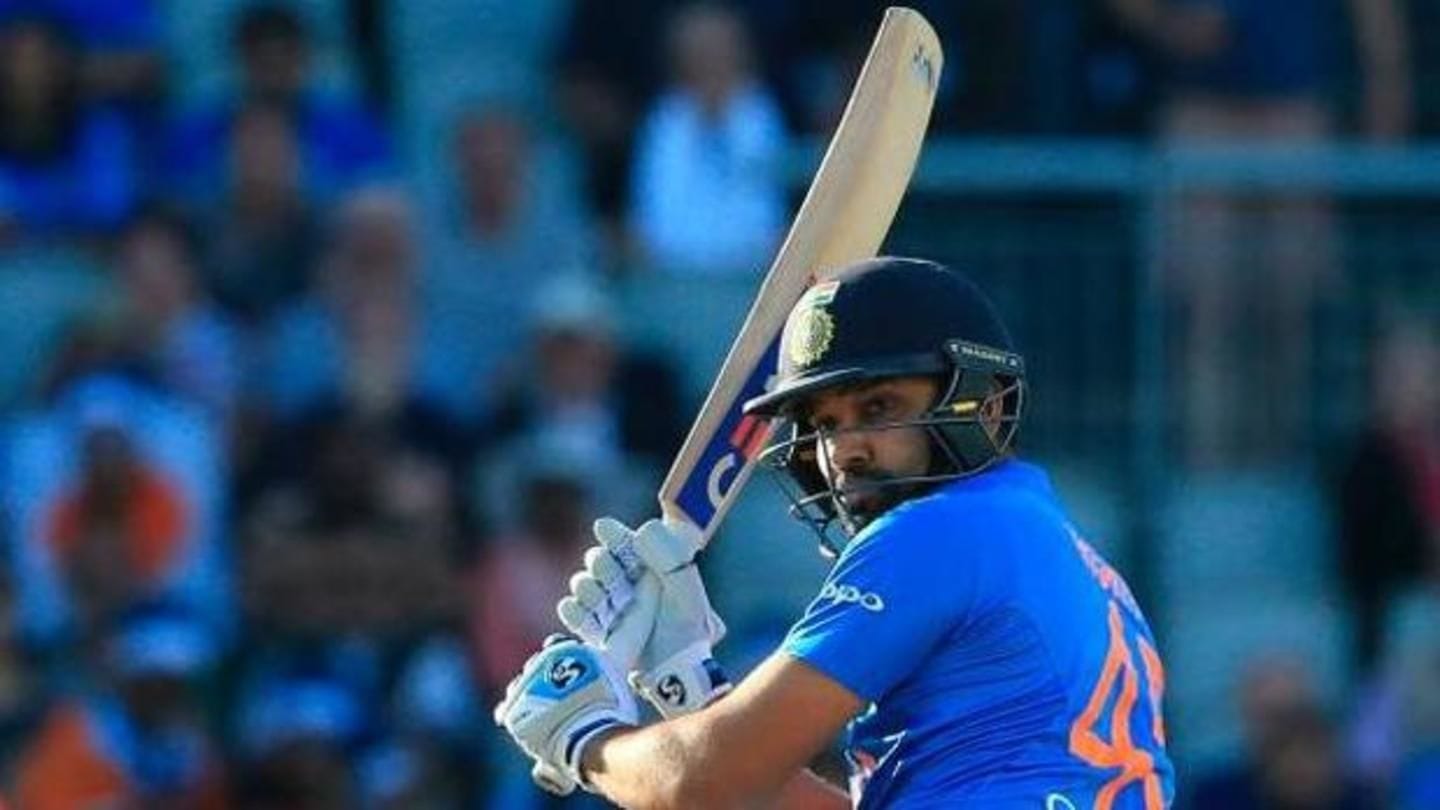 Rohit Sharma last played a Test, for India, in South Africa earlier this year. A poor run of form against Proteas saw him getting the axe. He was overlooked for the series against England as well. Indian selectors opted for Vihari as an option in the middle order. Further, they also went ahead with Mayank and Shaw as openers alongside KL Rahul.

What's in store for Rohit? 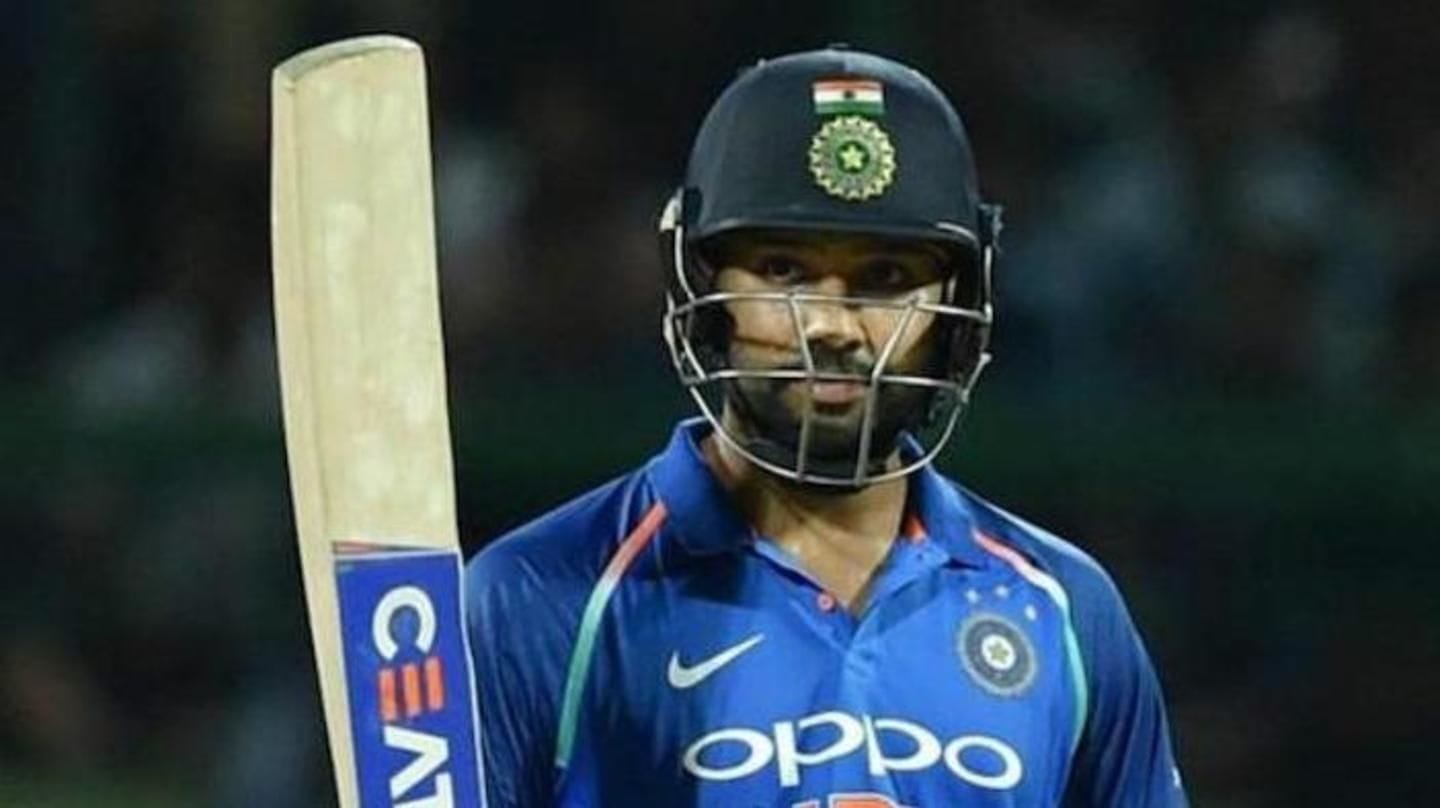 India are likely to go in with a 18-member squad against Australia, later this year. This is where we might see Rohit making the cut. He needs to keep performing in ODIs and that would aid his chances. India plays the first Test against West Indies on October 4, while the second begins on October 12. The Test series would be followed by ODIs.

Even Sehwag had backed Rohit for a place in Tests 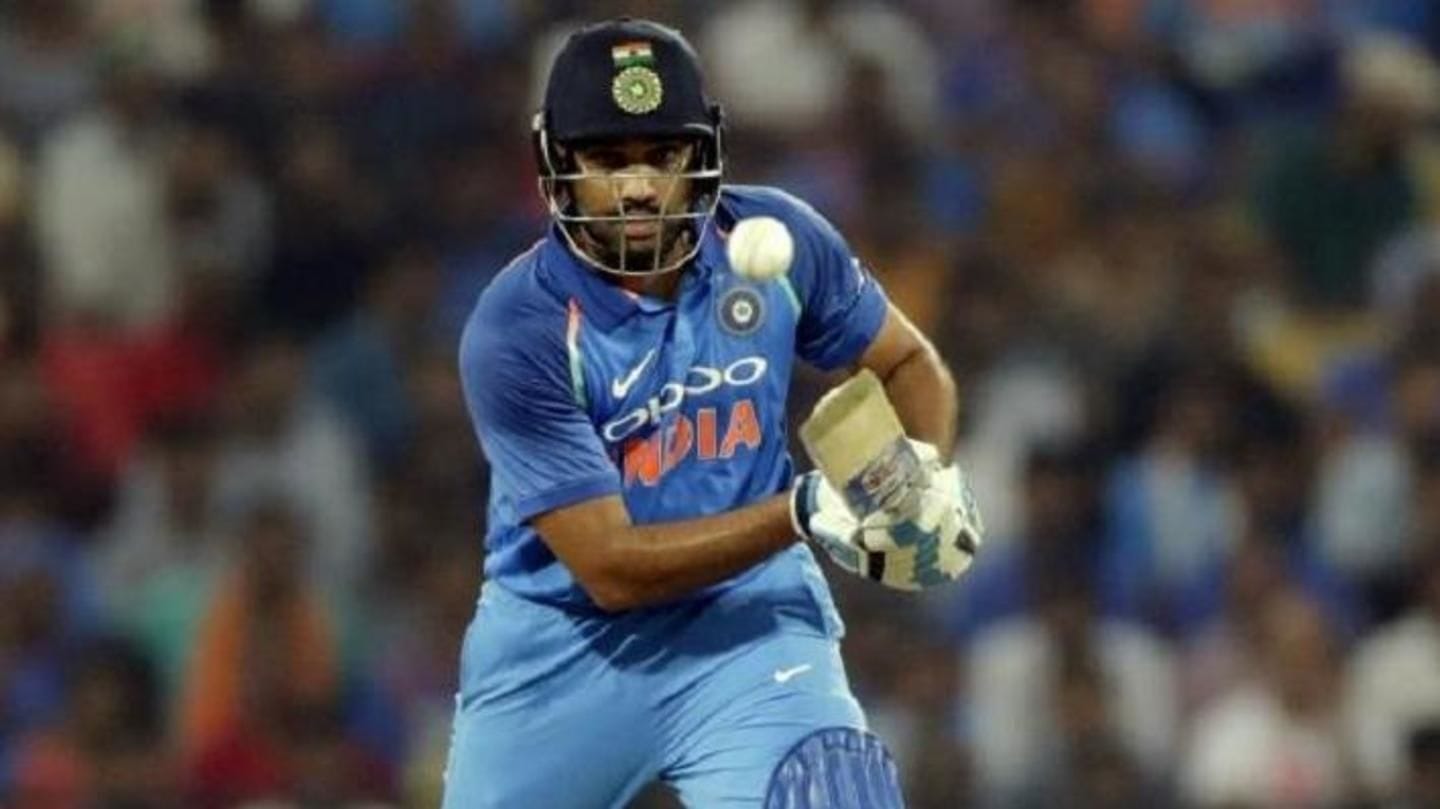 Earlier, former Indian legend Virender Sehwag had backed Rohit Sharma to open the Test innings for India. Since quite sometime, India's opening combinations haven't worked, especially outside the subcontinent. And Viru felt that Sharma should be given a shot at the top of the order. Let's see if the selectors pay heed to these Indian legends.