Serie A: Analyzing the top-four race and relegation battle 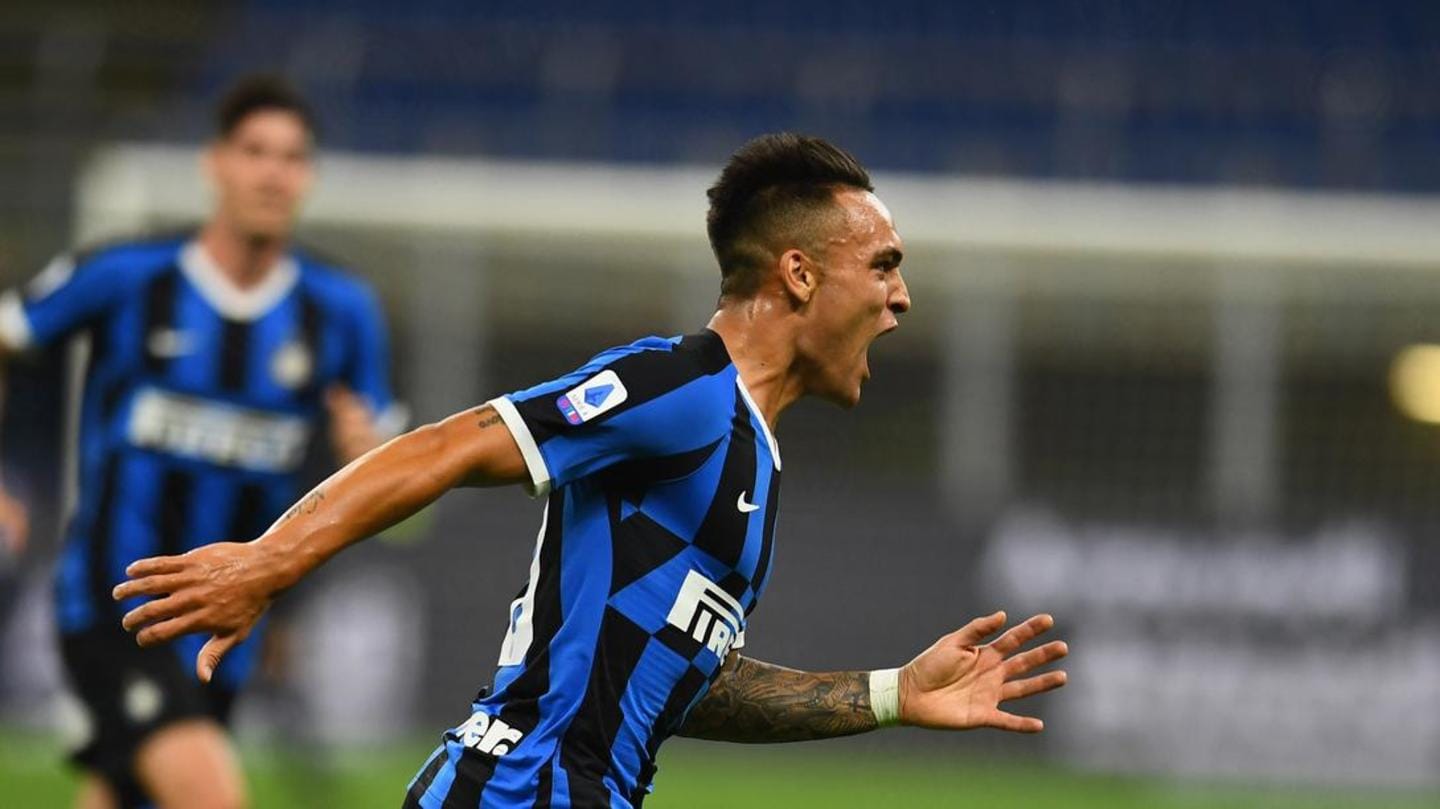 The coronavirus pandemic had suspended domestic football leagues across Europe. Football returned behind closed doors with the Bundesliga being first to resume. Bayern Munich lifted the trophy. La Liga, Premier League and Serie A resumed last month. The Italian top-flight league has another six gameweeks left. We have plenty to look forward to in terms of the top-four race and relegation battle.

In this article
Juventus 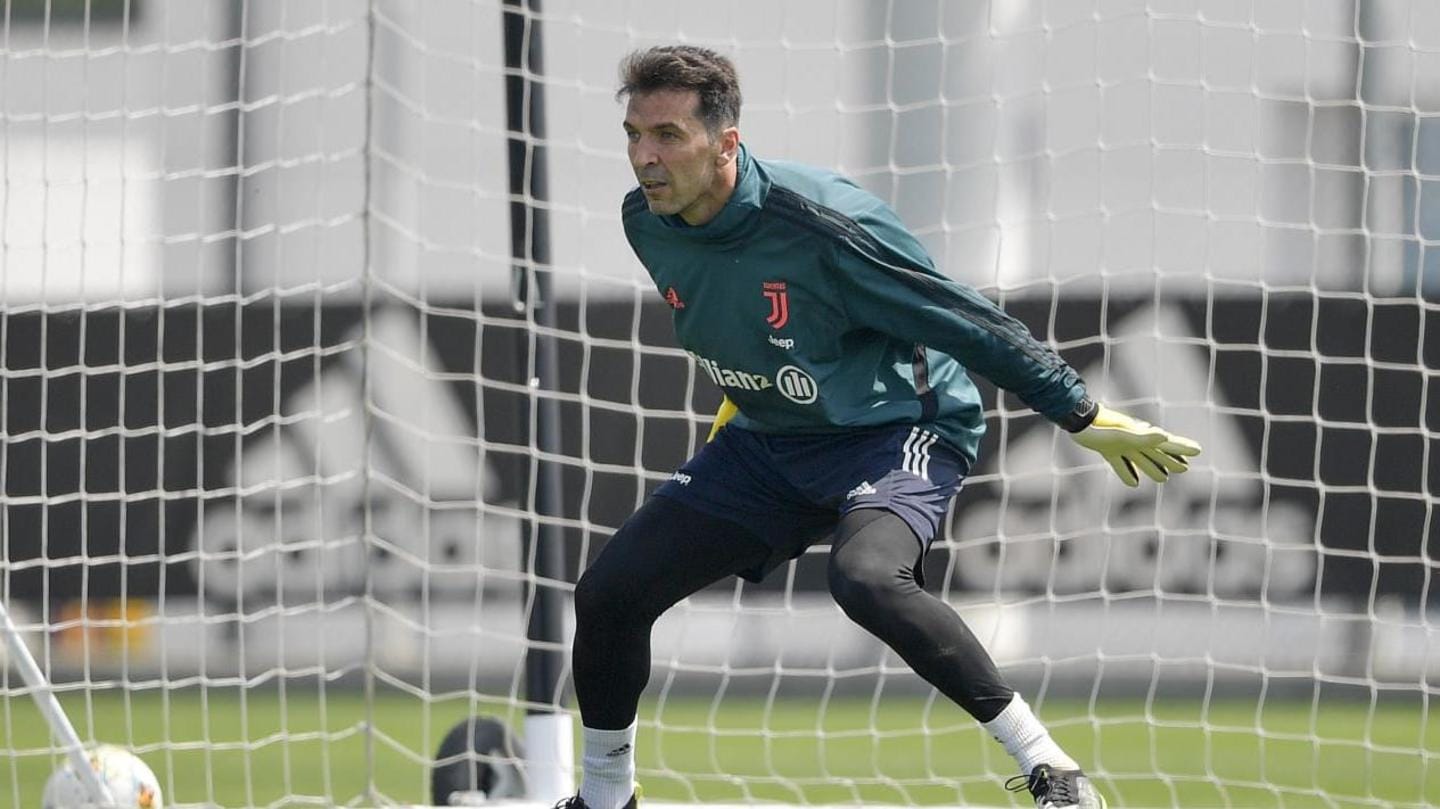 Maurizio Sarri's men have collected 76 points from 32 matches and have an eight-point gap over Inter and Lazio (68 each). Juventus have won four out of six matches since the restart. With Cristiano Ronaldo in prime form, Juventus have what it takes to get the job done. They should take one game at a time and focus on collecting the points.

Lazio fall from grace since the restart 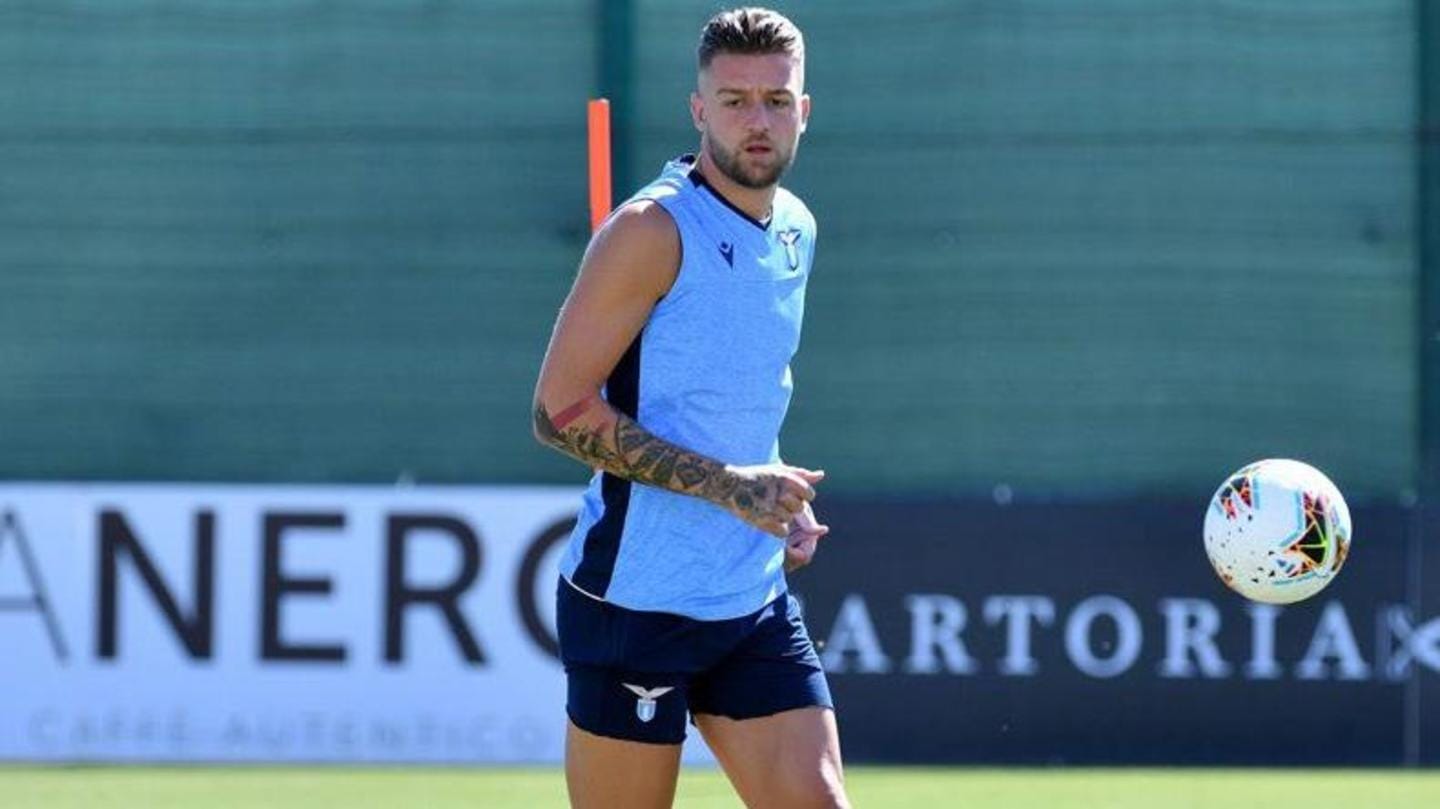 The race for a top-four finish is almost decided. The likes of Inter Milan, Lazio and Atalanta are set to take up the places after Juventus. Lazio were in for a title challenge, however, their hopes faded since the league's resumption. Given their current form, we could see Lazio finish fourth. They have lost four games recently and the confidence is missing.

Inter have rose to second in the table, leading Lazio on goal difference. They have won four games out of seven since the league's resumption. Inter have quality players backed by a solid manager. These factors could aid the side. Meanwhile, Atalanta haven't lost a single game since last month. They have the best goal difference and are riding on sheer confidence.

Here's how the relegation battle is shaping up SPAL have picked up just 19 points so far and look destined to feature in Serie B next season. Brescia have collected 21 points and are running out of games to ensure safety. Besides these two clubs, the likes of Lecce, Genoa and Torino are in the mix. They are set for a stern battle to keep their noses in front.

Juventus and Sarri chasing these feats

Juventus have won eight successive Serie A honors and could extend the record by sealing a ninth title this campaign. It will also be their 36th league crown. Meanwhile, former Napoli manager Sarri, could lift his maiden Serie A title.