Indian women's badminton ace PV Sindhu on Thursday said she will pick and choose tournaments to stay fit ahead of the Tokyo Olympics 2020. The Olympic qualification period started on April 29 with the Badminton World Federation (BWF) considering the rankings list published on April 30, 2020, to allocate spots. Sindhu has outlined her plans. Here are the details.

Sindhu highlights the importance of tournaments

"Since it's the Olympics year, each and every tournament is important. You need to be mentally and physically fit and maintain your fitness levels and give your 100 per cent in every tournament," Sindhu said to PTI.

'I will choose tournaments since you have to be injury-free' 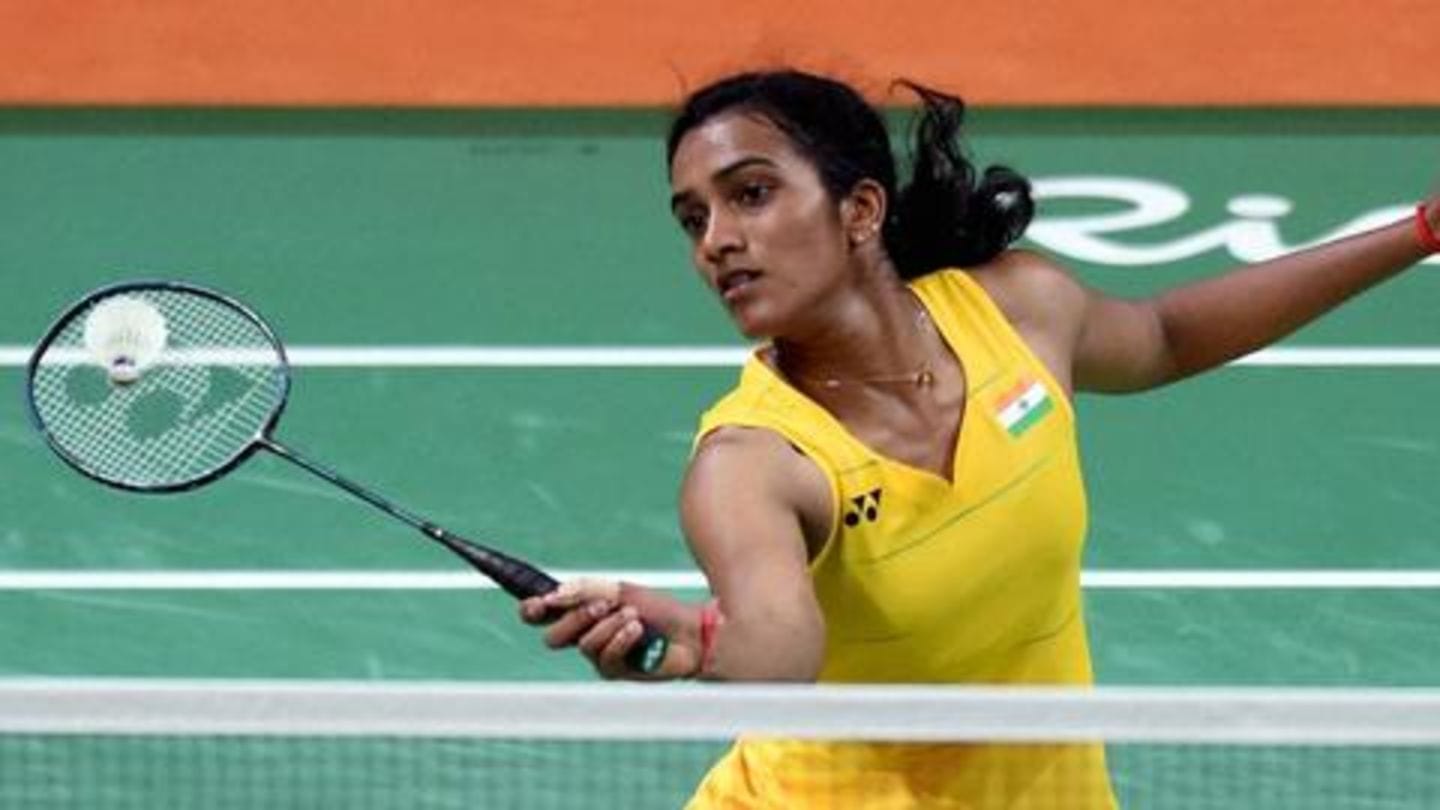 Since 2018, the BWF made it compulsory for the world's top 15 players in singles events and top 10 pairs in the doubles disciplines to play a minimum of 12 out of 15 tournaments of the World Tour or face a penalty. "Definitely, I will choose tournaments since you have to be injury-free and give 100 per cent which is very important," she added.

Sindhu is eyeing gold medal at the Tokyo 2020 Olympics 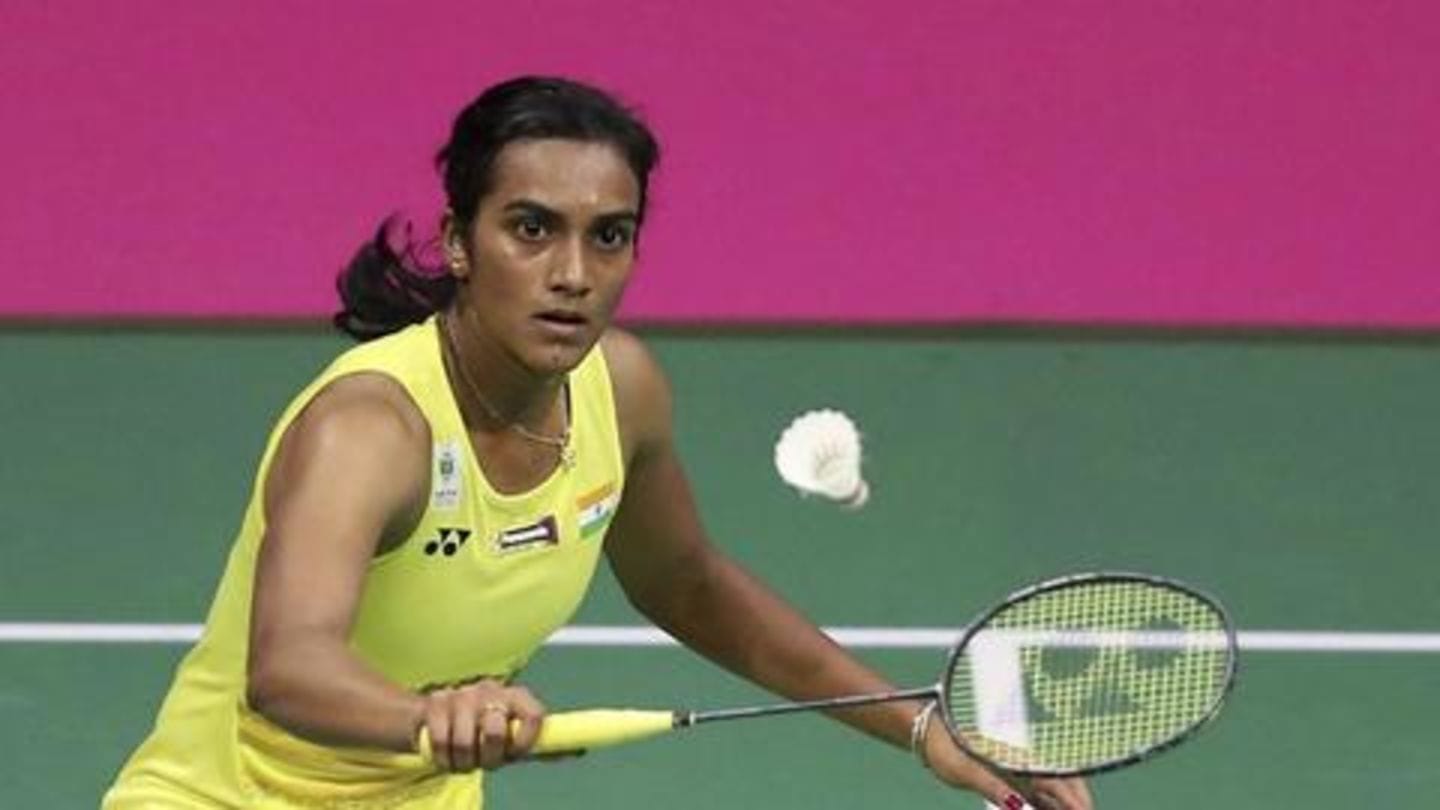 Sindhu, who won the silver medal at the 2016 Rio Olympics, is vying to win the top prize at the Tokyo 2020 Olympics. "I would want to go out there and play at the Olympics in 2020. And definitely I hope and I wish I will give my best and get the gold," Sindhu said.

In August, Sindhu had won the BWF World Championships In August 2019, Sindhu made the country proud by becoming the first-ever Indian shuttler to clinch a BWF World Championships gold during the 2019 edition of the prestigious tournament. She achieved this historic feat by beating Japan's Nozomi Okuhara 21-7, 21-7 in the final. This was also Sindhu's fifth medal in the World Championships, the joint-most for a female singles player.