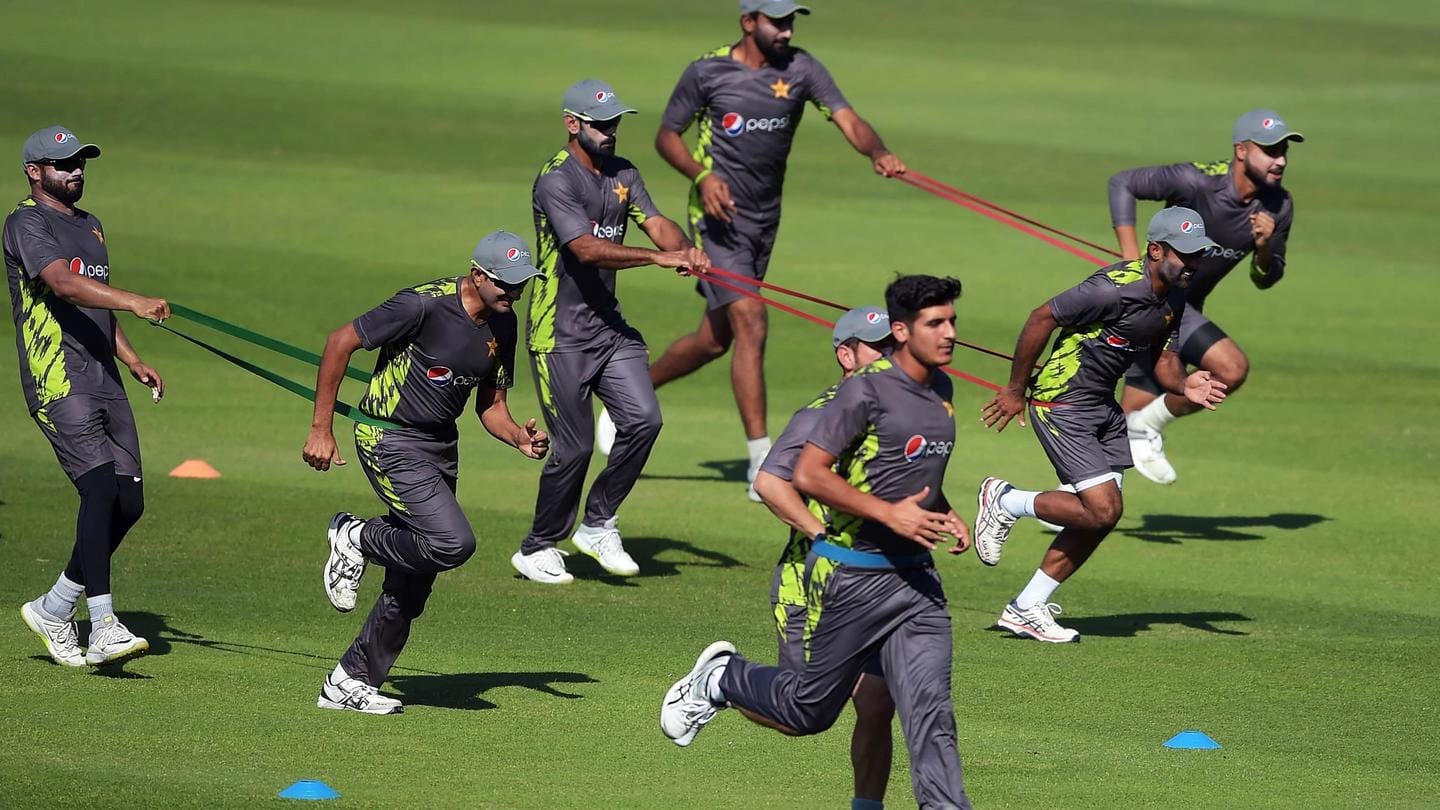 Six Pakistan players have tested positive for the novel coronavirus while in managed isolation in Christchurch, New Zealand Cricket said on Thursday. All six players have been moved into quarantine and the team's exemption to train while in isolation revoked, NZC added. Pakistan are set to feature in three T20Is and two Tests against the Kiwis, starting December 18. Here are further details.

In this article
Cases

Four cases have been confirmed as new 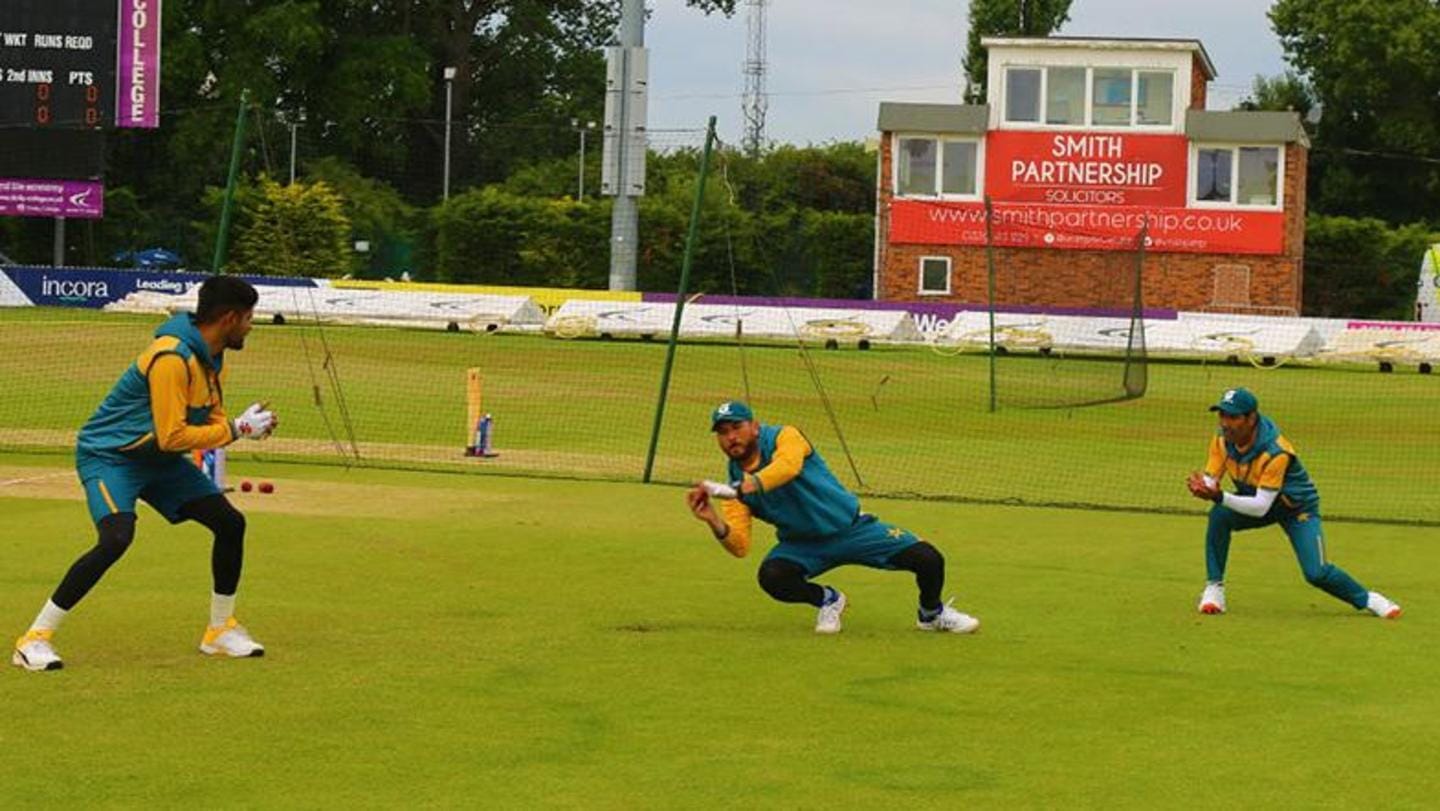 Pakistan team's exemption to train has been put into hold

Here's a look at Pakistan's tour of New Zealand

Pakistan's tour officially starts on December 10 with Pakistan A and New Zealand A playing two four-day tour games. The three-match T20I series between the two teams will begin in Auckland on December 18. The second and third T20Is are to be held on December 20 and 22 respectively. This will be followed by a two-Test series between December 26 and January 7.

NZ and Pakistan are placed fourth and fifth respectively 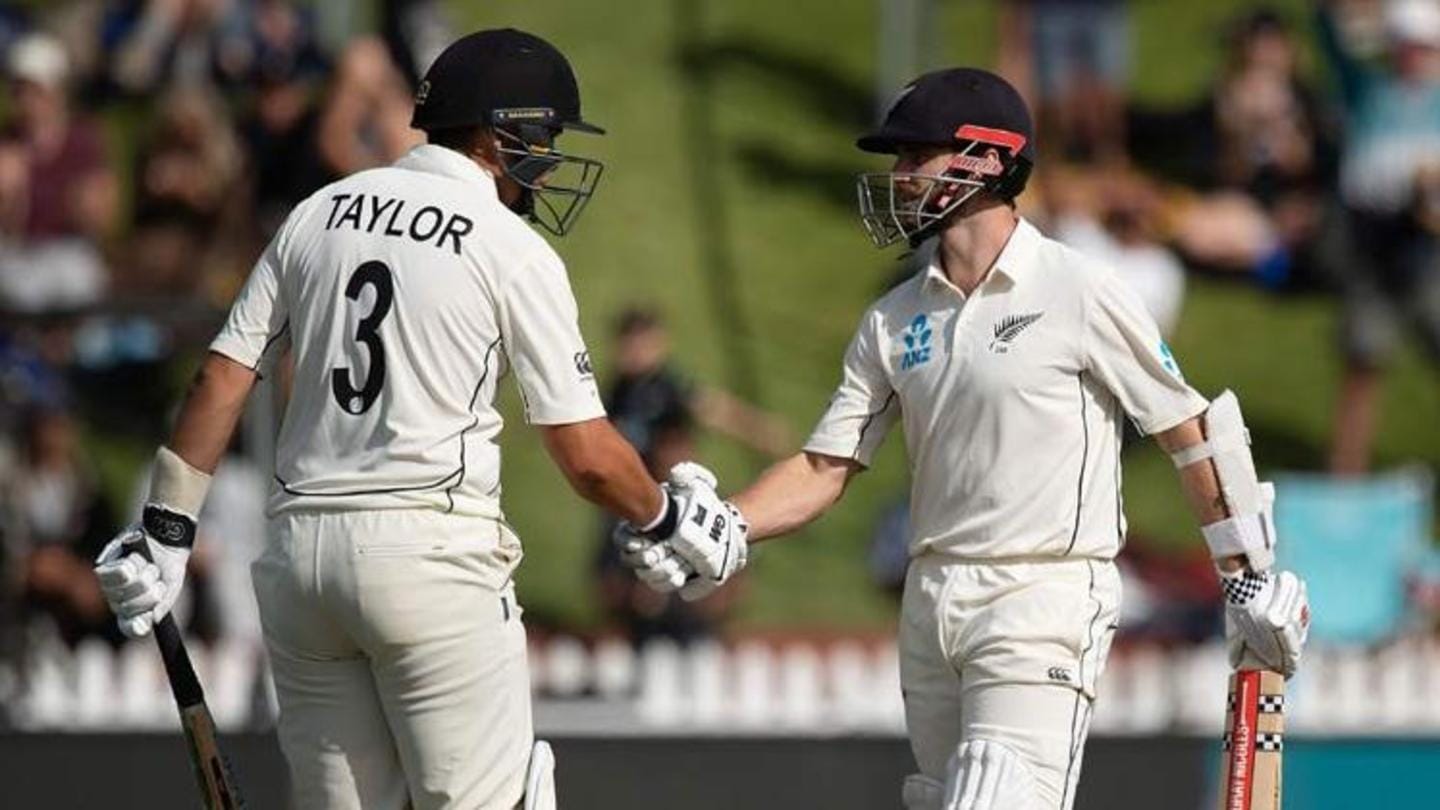 As far as the ICC World Test Championship is concerned, the governing body's decision to implement a new evaluation system, resulted in the tournament to be based on the percentage of points earned by each team. The latest points table sees New Zealand occupy the fourth place with 50.00 percentage point. The Kiwis have collected 180 points. Pakistan are fifth with 39.5 percentage point.

New Zealand are all set to face West Indies for three T20Is, starting tomorrow. This will be followed by two Tests. The first match will be played between December 3-6 and the second Test is scheduled from December 11-14.