A look at top five innings in IPL history

The Indian Premier League (IPL) 2020 had earlier got postponed in wake of the coronavirus pandemic. However, the likely scenario could be the tournament getting cancelled. However, looking back, over the years in the cash-rich league, there have been many top notch moments. In the same note, we look at the top five innings in IPL history. 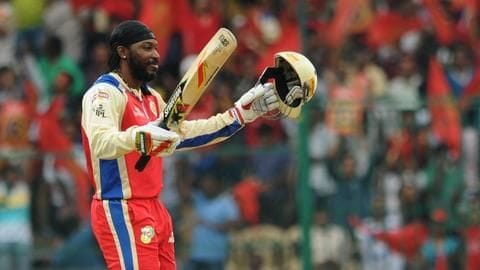 Chris Gayle was at his absolute best against Pune Warriors in IPL 6. He scored a scintillating 175* against Pune Warriors in 2013. His 175 came in 66 deliveries, which included 13 fours and 17 sixes. Notably, 154 of the 175 runs came in boundaries. The innings led to several individual and team records. Gayle's aggression stands out as the best innings. 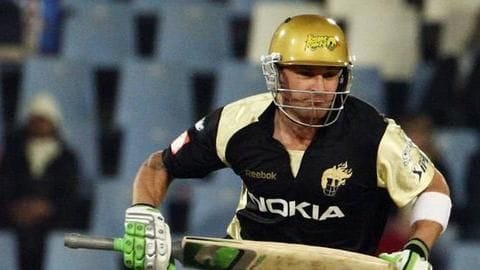 Amidst all the hype and pandemonium surrounding the newly introduced IPL, in came Brendon McCullum. His blistering 158 off 73 deliveries propelled Kolkata Knight Riders to 222/3 after Royal Challengers Bangalore put them into bat in the first ever IPL fixture. KKR won the match by 140 runs as they bundled out RCB for 82 runs in front of the massive Eden crowd.

AB de Villiers' epic 129* against Gujarat Lions in 2016 was a masterpiece. That match saw Virat Kohli score 109 from 55 balls but de Villiers went a step further. They added 229 for the second wicket. De Villiers notched his innings in just 52 deliveries. His brilliance saw RCB pile up 112 runs in the last five overs. This was a special ABD show. 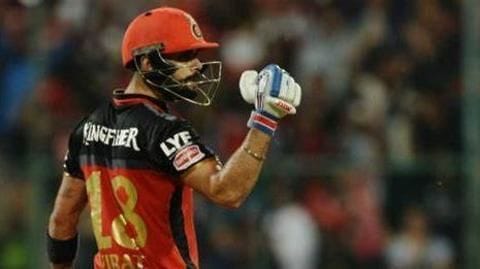 Kohli had the best season as a batsman in 2016 edition of the IPL and notched four tons. However, his innings against the Kings XI Punjab was a valiant one. Kohli had eight stitches on the webbing of his left hand, but he still managed to get going. The RCB skipper scored a superb 113 off just 50 deliveries.