India and New Zealand would lock horns in ICC World Cup 2019 in Nottingham on Thursday. As both the teams have remained unbeaten in the tournament so far, it is expected to be a thriller. India enter the game as favorites. With this being a high-octane clash, we present five top ODI clashes between India and New Zealand to date.

India clinch a thriller off the final over 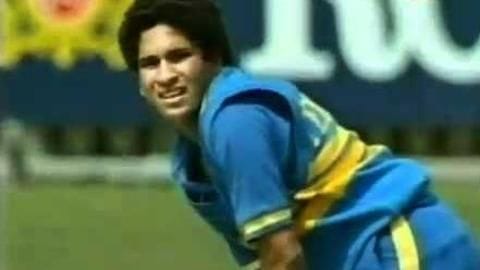 India posted a total of 221, as New Zealand seemed on track to win. However, Indian bowlers Kapil Dev, Manoj Prabhakar and Atul Wassan brought India back into the match. Dev had to defend 10 off the final over, as the equation came down to three off three for Kiwis. Interestingly, a run-out and Richard Hadlee's dismissal allowed India to win by a run.

India outsmarted by a smart pair 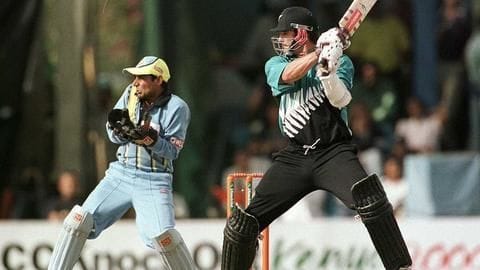 In the final of 2000 ICC KnockOut, India endured a heartbreak. Batting first, Men In Blue could manage 264/6, courtesy Sourav Ganguly's 117. In reply, Kiwis were struggling at 132/5. However, it was the pair of Chris Cairns and Chris Harris, that put up a 122-run stand, while an unbeaten 102 by Cairns allowed Kiwis to win with two balls to spare.

India clinch a thriller with a ball to spare 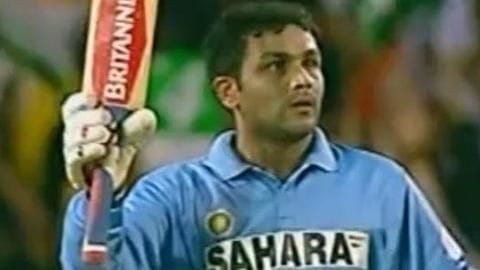 In 2002-03, trailing the seven-match series 1-4, India were looking for a win in the sixth ODI. New Zealand posted a modest total of 199, courtesy Lou Vincent's unbeaten 53. In reply, Virender Sehwag scored 112 as India reached 196/7. With four required off six, India lost two wickets. However, Javagal Srinath and Ashish Nehra sealed the win, with a ball to spare.

A tie where both teams don't deserve to lose In 2014, trailing 0-2, the third ODI saw New Zealand post a mammoth total of 314, courtesy Martin Guptill's 111. In reply, India were off to a steady start, but were eventually reeling at 184/6. It was Ravindra Jadeja and Ravichandran Ashwin, who added 85 runs, as Jadeja managed to take a single off the final ball to settle for a thrilling tie.

Indian pacers do the job 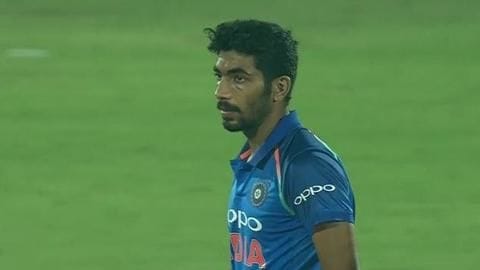 India went all out in the final ODI at home. They posted a monstrous total of 337, courtesy Rohit Sharma and Virat Kohli's 230-run stand for the second wicket. In reply, Kiwis batted smart and brought the equation to 35 off 24. However, pacers Bhuvneshwar Kumar and Jasprit Bumrah outplayed the tricky pair of Colin Munro and Kane Williamson to win by six runs.