Transfer news: Tottenham edge closer to get Bale on loan 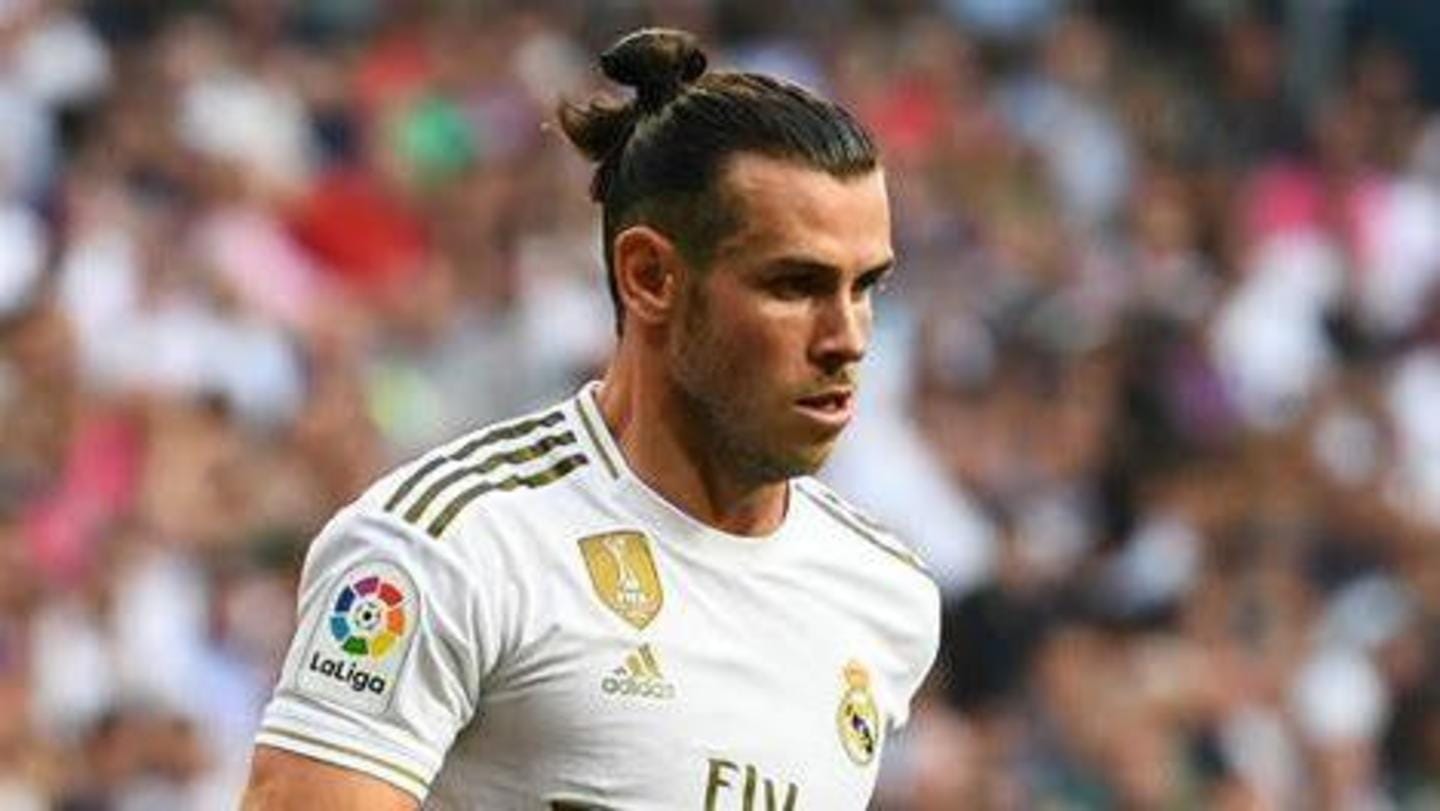 Real Madrid forward Gareth Bale could re-join Tottenham Hotspur this summer. According to a report in Sky Sports, Bale's advisors are talking to Spurs about a potential loan move from Real. This comes a day after Manchester United were linked with a loan move for the Welshman. Here are further details on Spurs' move for Bale.

In this article
Development

It's close but not done: Bale's agent on Spurs move 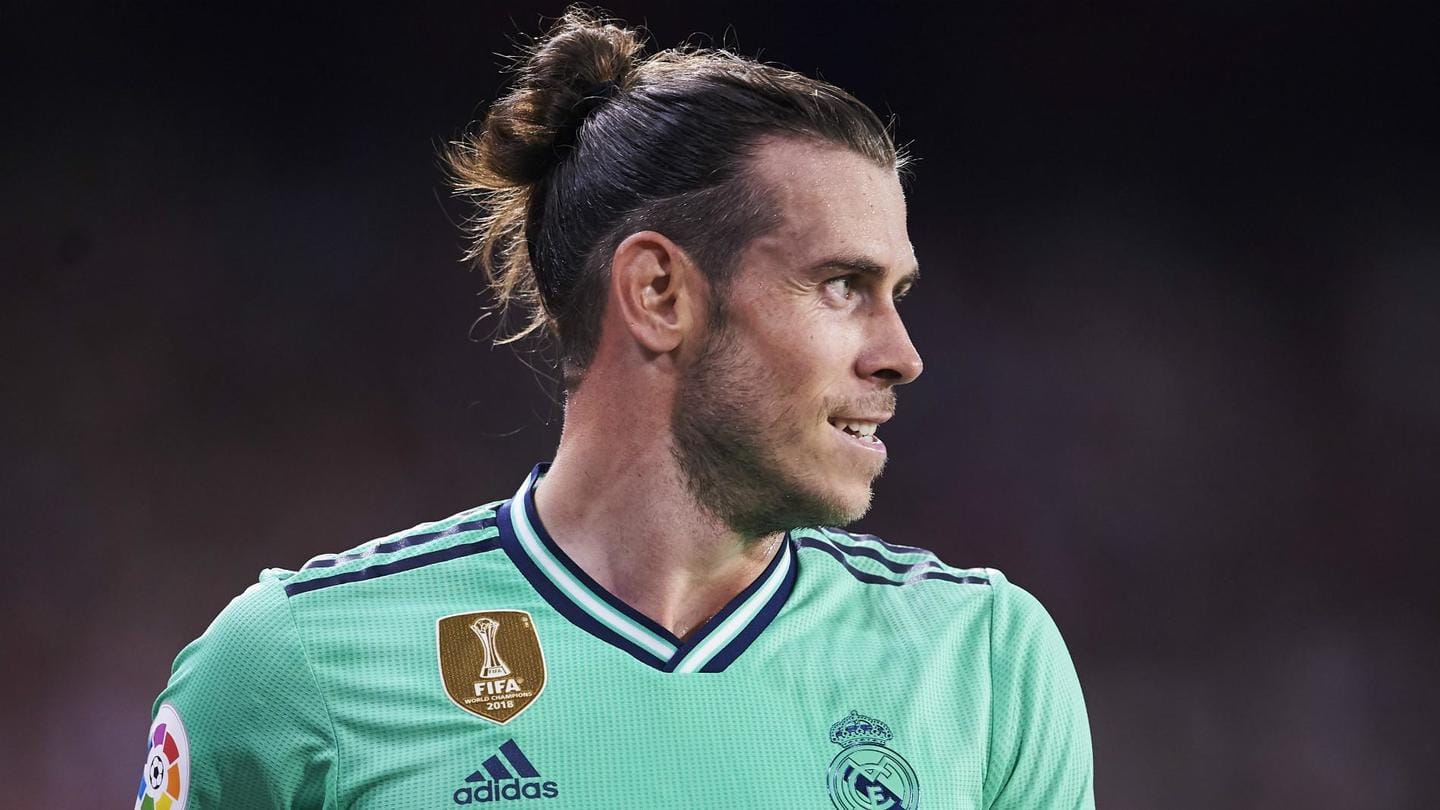 Bale's agent, Jonathan Barnett, spoke to AFP about a potential deal with Spurs: "It's close but not done. It's a complicated deal." Bale is believed to be open to join former club Spurs, where he spent six seasons between 2007 and 2013. Meanwhile, Bale's representatives are also speaking to other Premier League clubs, but Real have not agreed a deal with anyone. 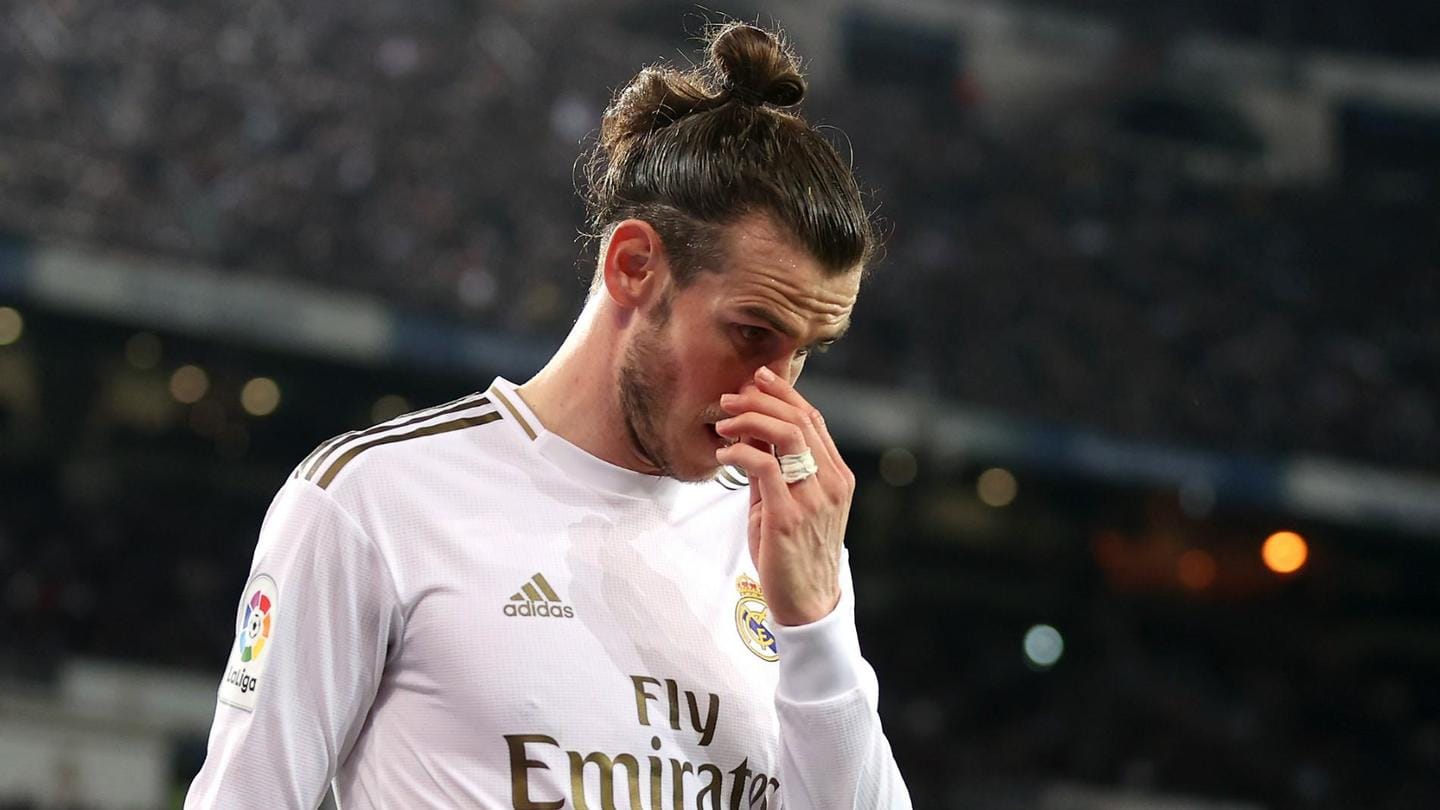 Barnett also told BBC Sport that his client still loves Spurs and he wants to be there. "Gareth still loves Spurs," his agent claimed. "It's where he wants to be." Bale scored 55 goals in 203 appearances for Tottenham after joining from Southampton in 2007. He left Spurs to join Real for a then world record £85m in 2013.

Bale has been linked with a move to Man United 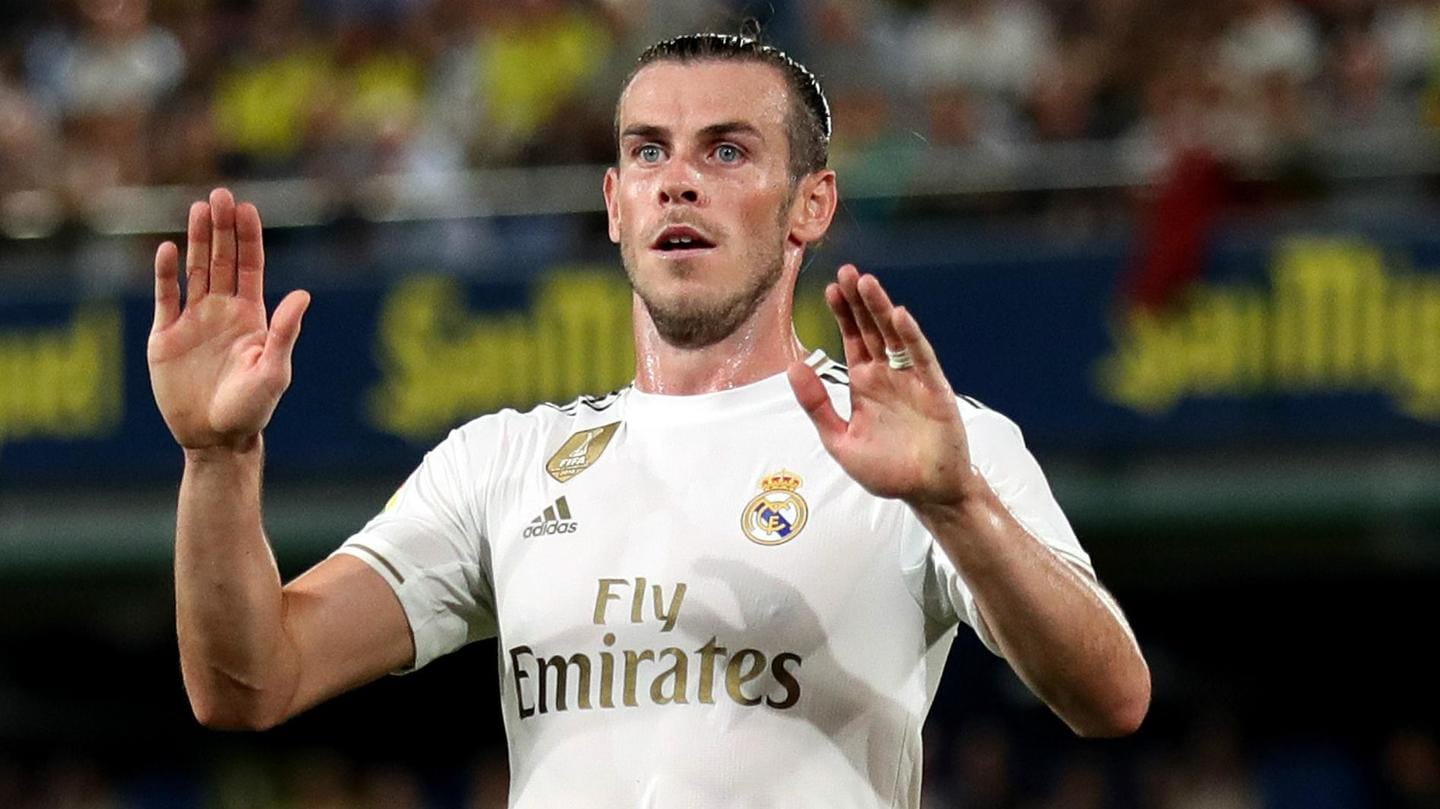 A day earlier it was reported that, Manchester United are keeping their options open and may turn to a loan move for Real outcast should they be unsuccessful in landing Jadon Sancho. United are at an impasse over their bid to buy Borussia Dortmund winger Sancho because of the club's €120m (£110m) valuation. United want to add further depth in their attacking ranks. 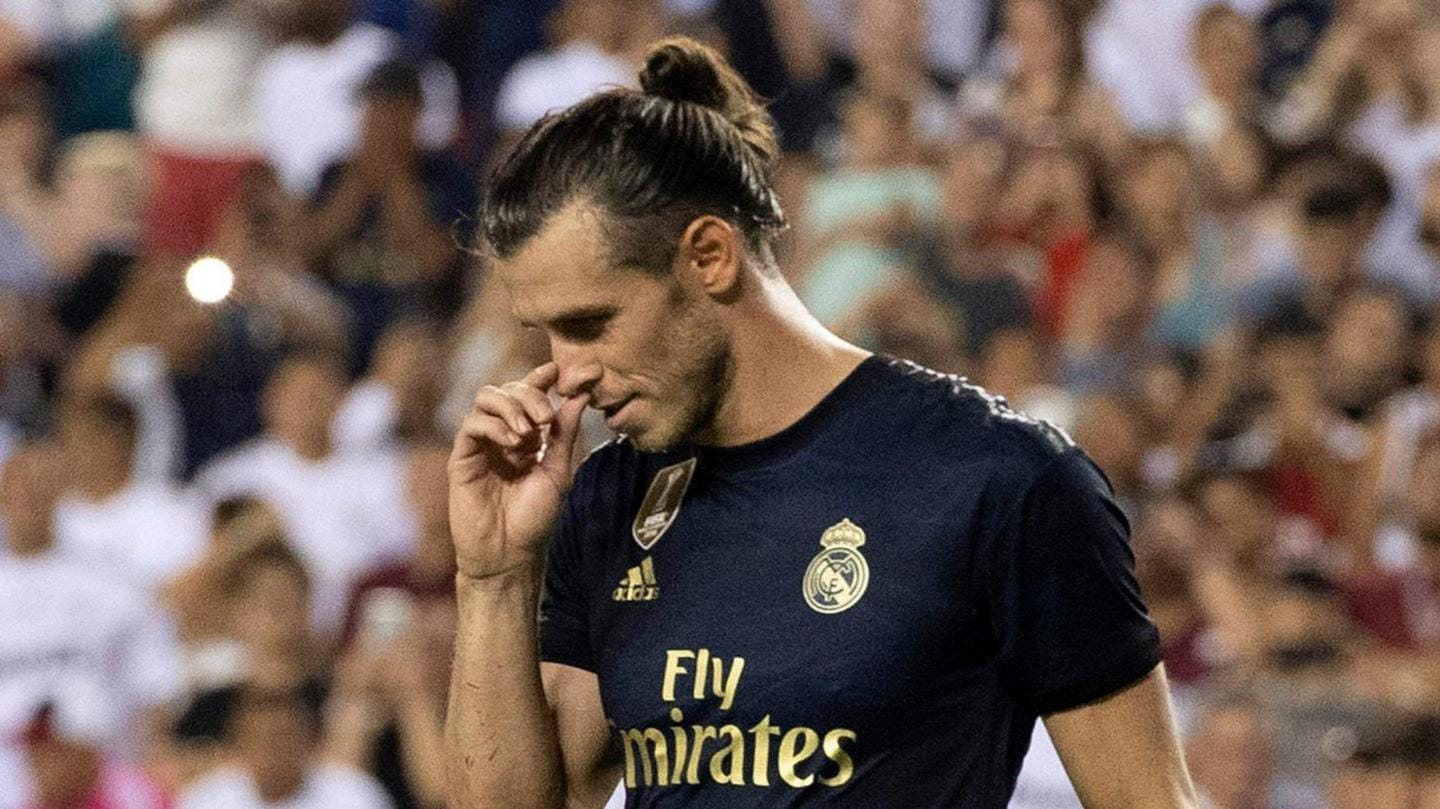 Bale's situation at Real is worrisome 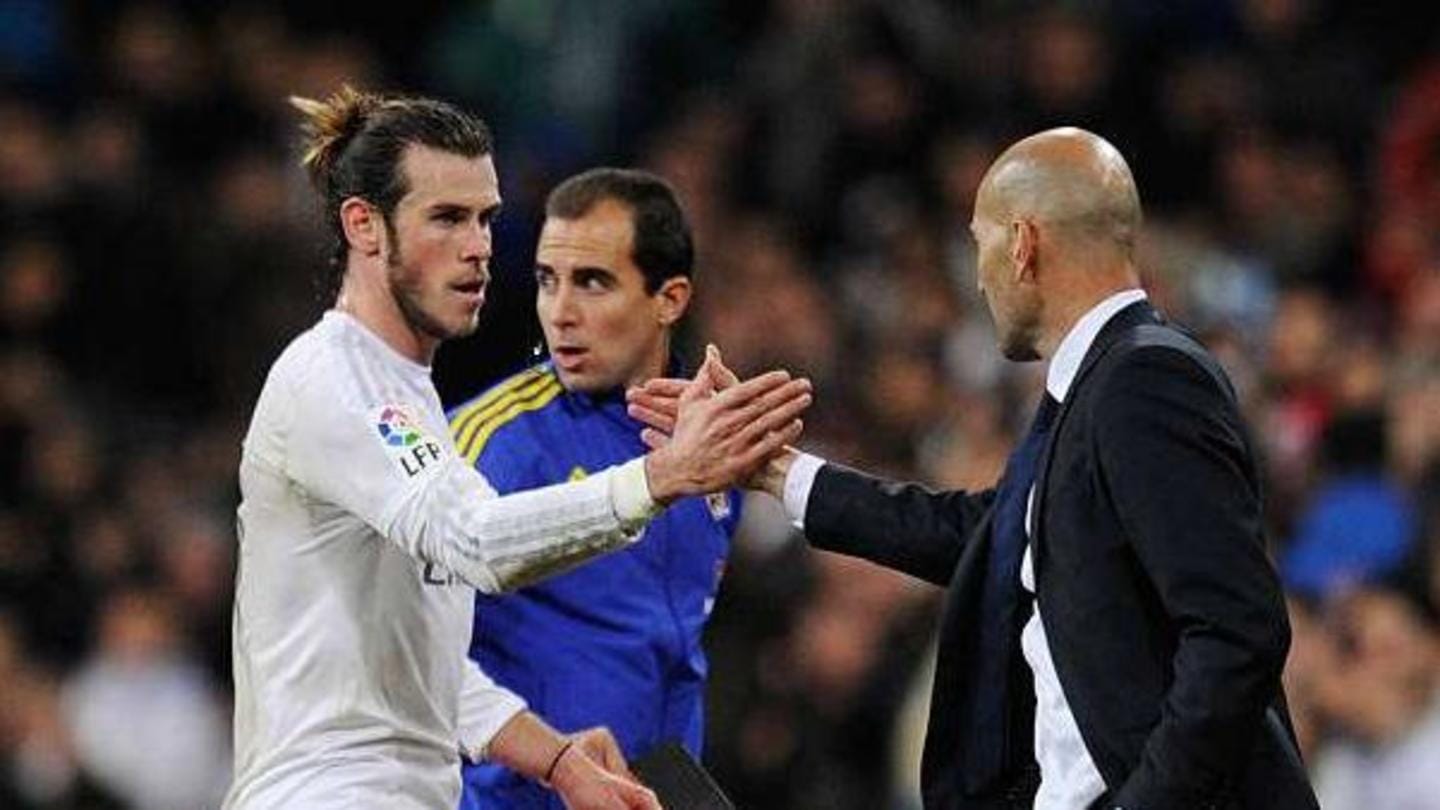 Bale wasn't given many opportunities by Zidane in the 2019-20 season. He made just 20 appearances in all competitions and scored three goals. His relation with Zidane has diminished to a new low and things look difficult. Moreover, Bale had earlier lashed out at Real Madrid fans for their behavior towards him. In 251 matches, Bale has amassed 105 goals, besides winning numerous titles.

Besides Bale, Tottenham are also in talks with Real Madrid over a deal to sign left-back Sergio Reguilon. Also on the list is Eintracht Frankfurt striker Bas Dost, who is among a number of options the club are looking into to improve their attack. Spurs have signed goal-keeper Joe Hart, right-back Matt Doherty from Wolves and mid-fielder Pierre-Emile Hojbjerg from Southampton this summer.